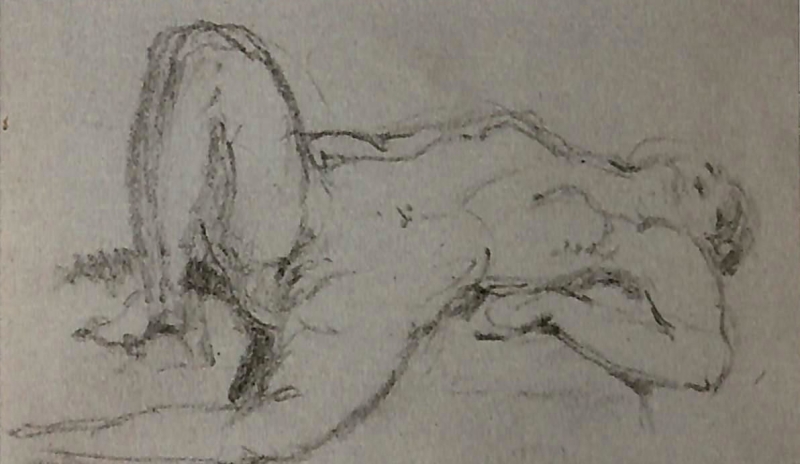 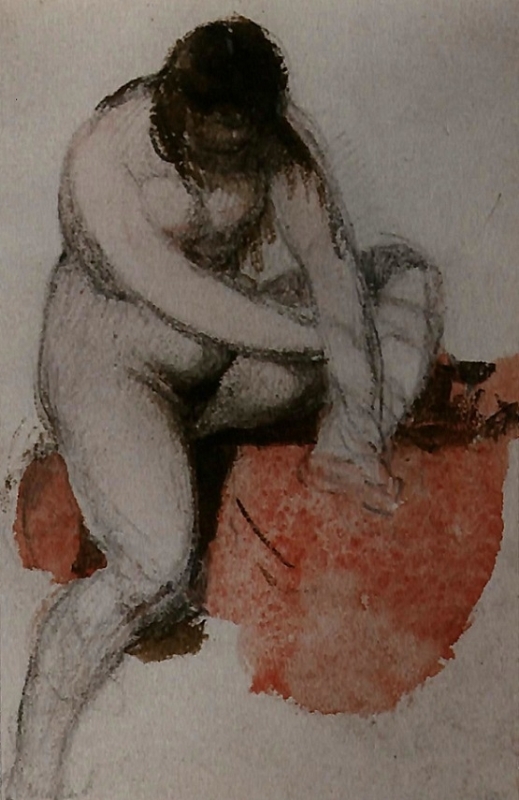 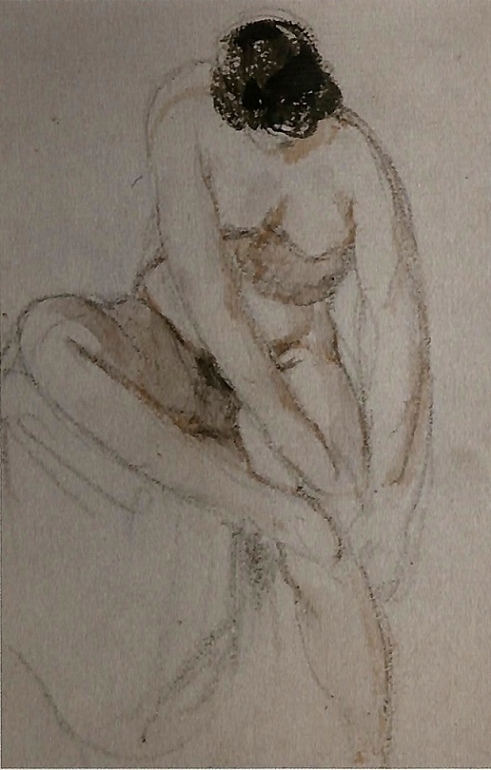 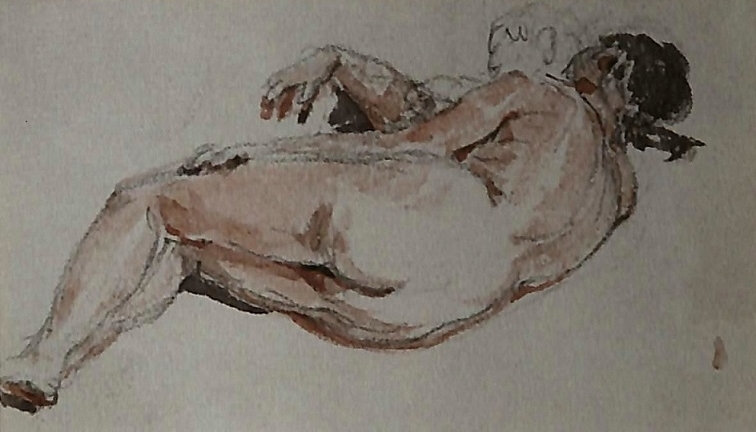 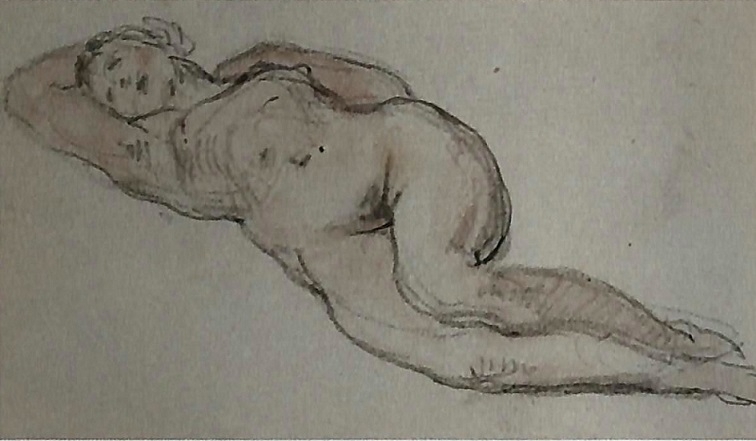 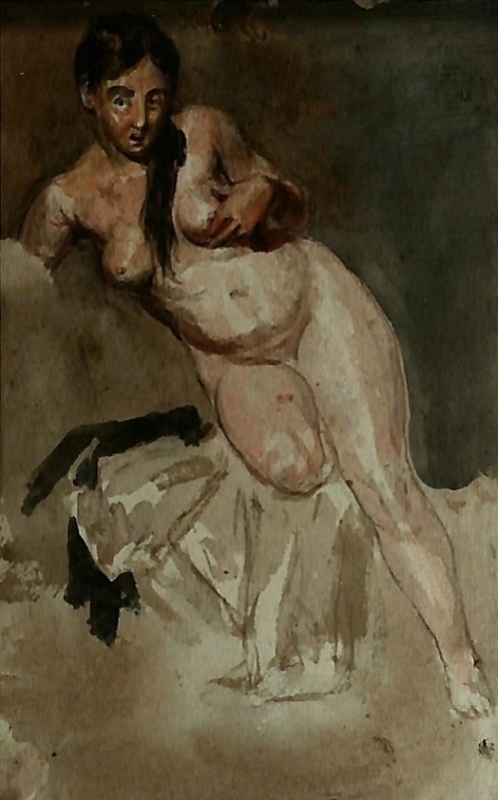 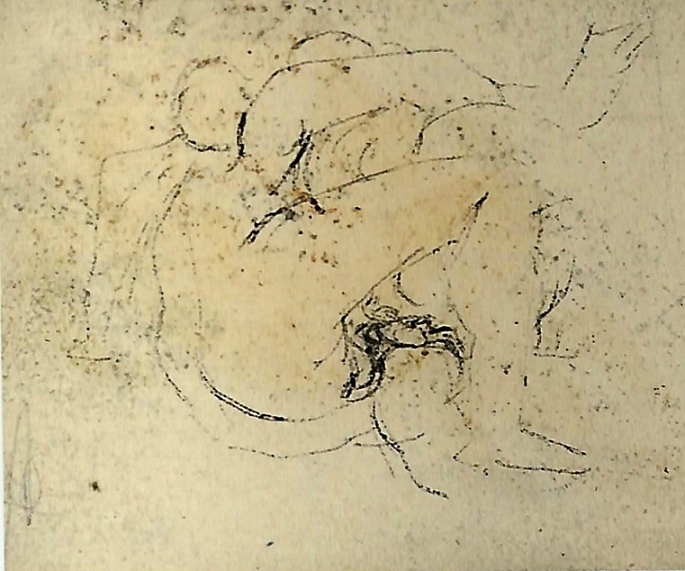 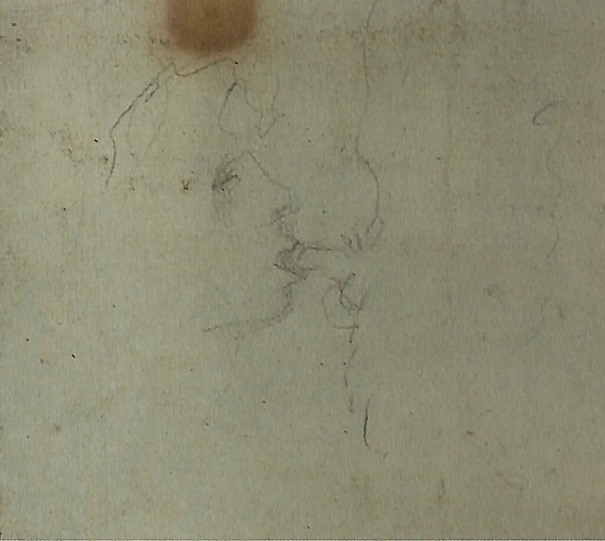 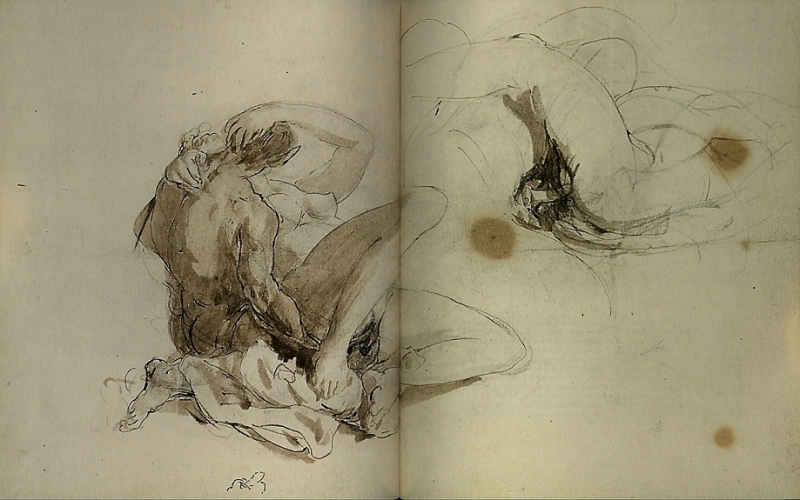 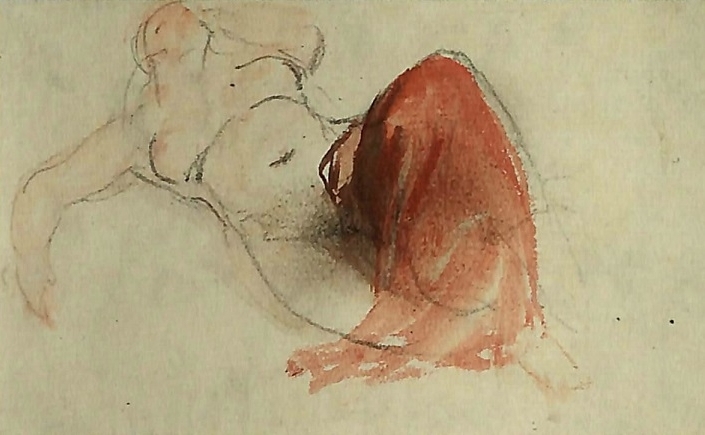 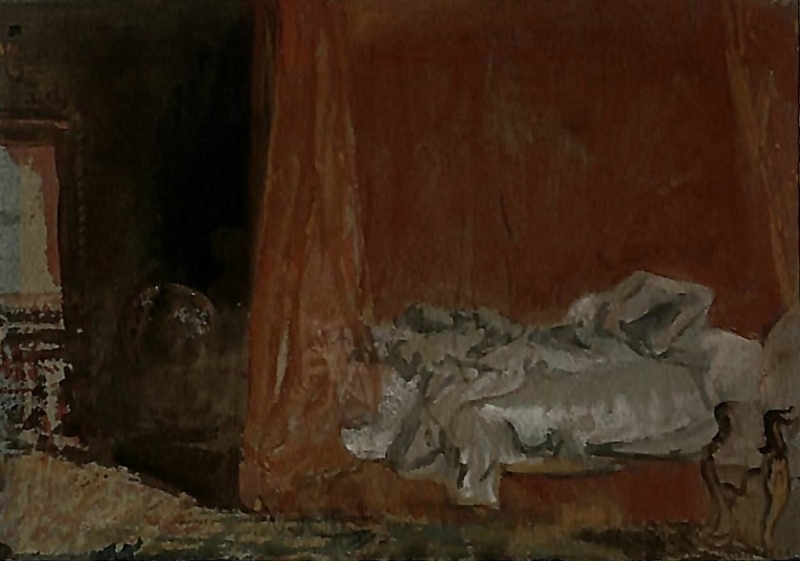 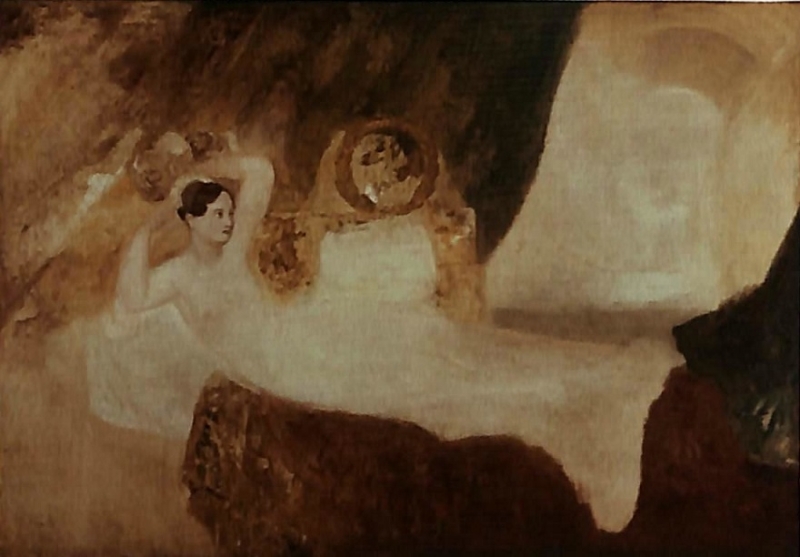 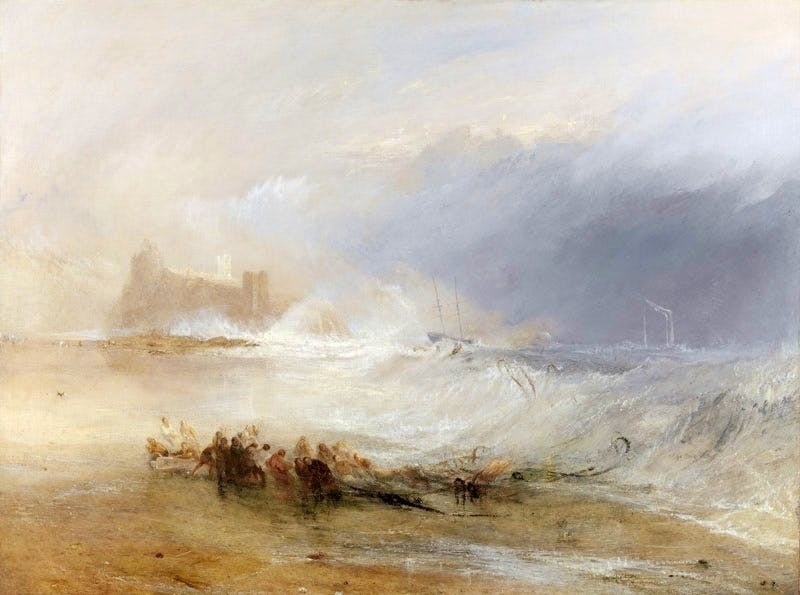 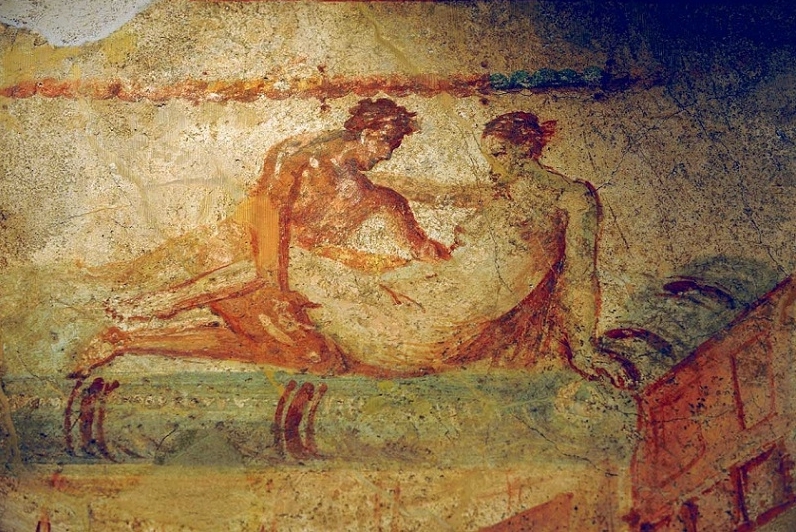 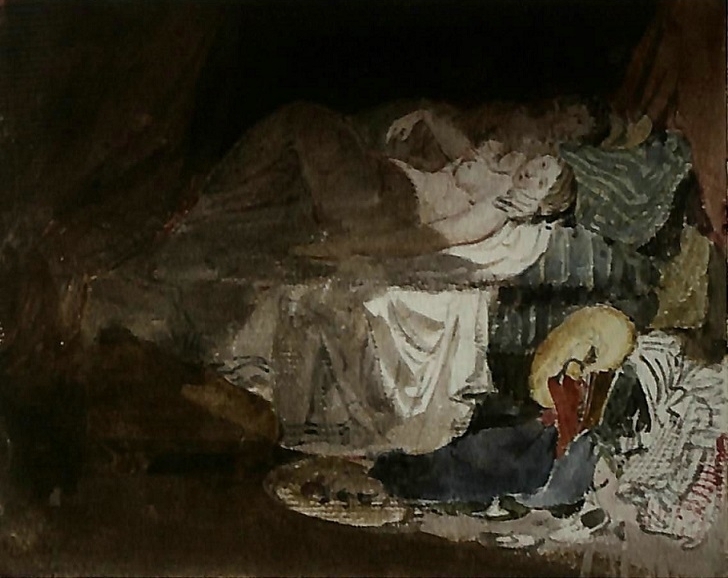 This controversy, analyzed by Ian Warrell in his book Turner's Secret Sketches, was configured in a series of questions, as the author comments: “the very existence of a significant body of Turner's erotica seemingly contradicts the idea of an exhaustive purge, thereby suggesting that the issue is far more complicated than it might at first seem, raising numerous questions. How is it possible that these items have survived if Ruskin really did destroy all of that sort of material? Did he perhaps only destroy some of the sketches? If so, how did he decide which to preserve? Is the material that survives greatly different from whatever was destroyed?" 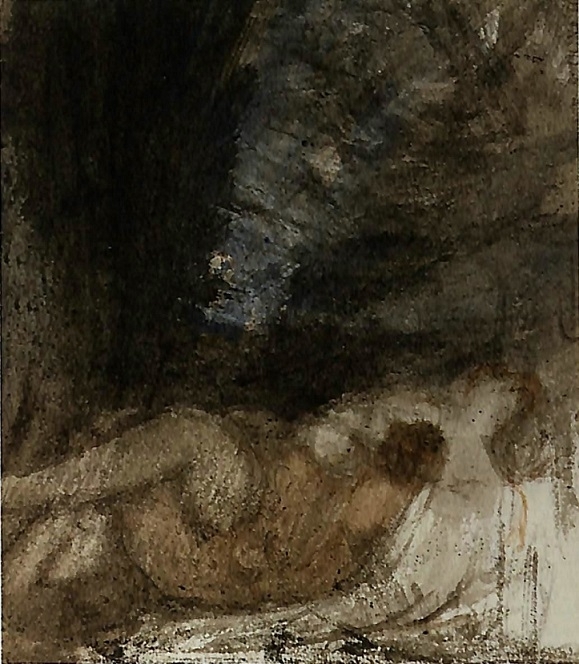 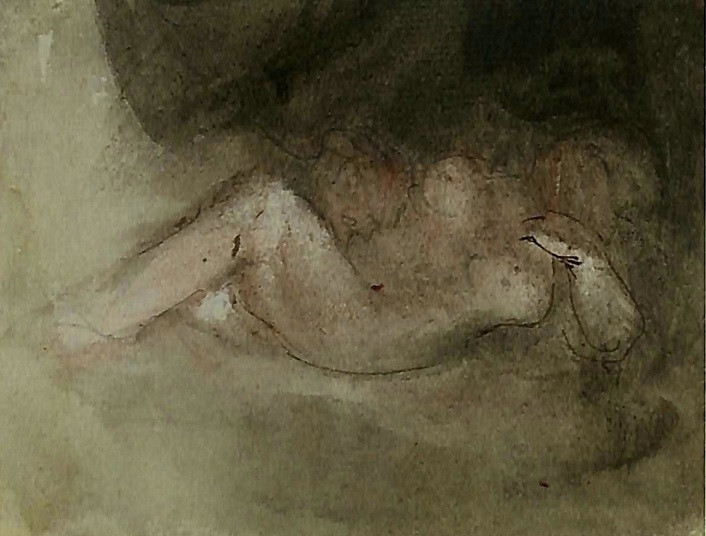 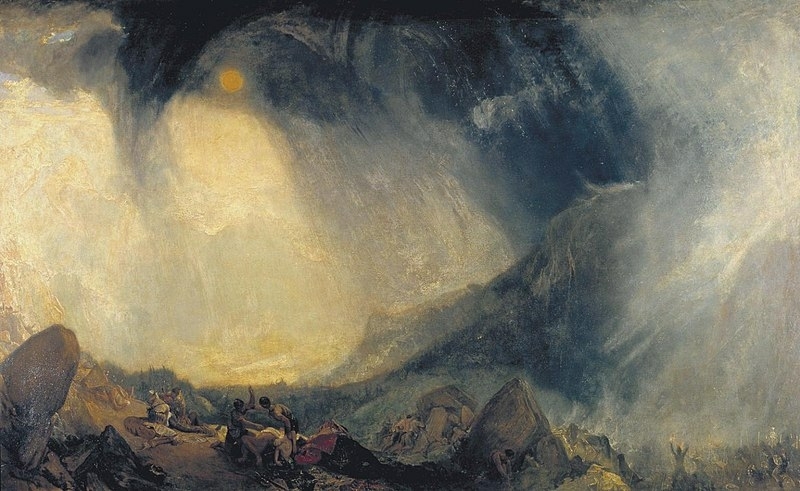 This classification is based on the classic poses to which the models were subjected and the informal poses of prostitutes, seen by critics of the Victorian era as vulgar and obscene. His images of bodies, whether alone or in pairs, recall his passion for landscapes. If we compare the painting Wreckers, Coast of Northumberland, 1833-34 (Fig.13), with a sketch from 1802 (Fig.14), we will see how his work with oil painting does not differ much from the way he handles watercolor, since, in both works, the quick brushstrokes overlap the colors, so that, with a few strokes, the artist gives us the image of a shipwreck or naked bodies lying on a bed. 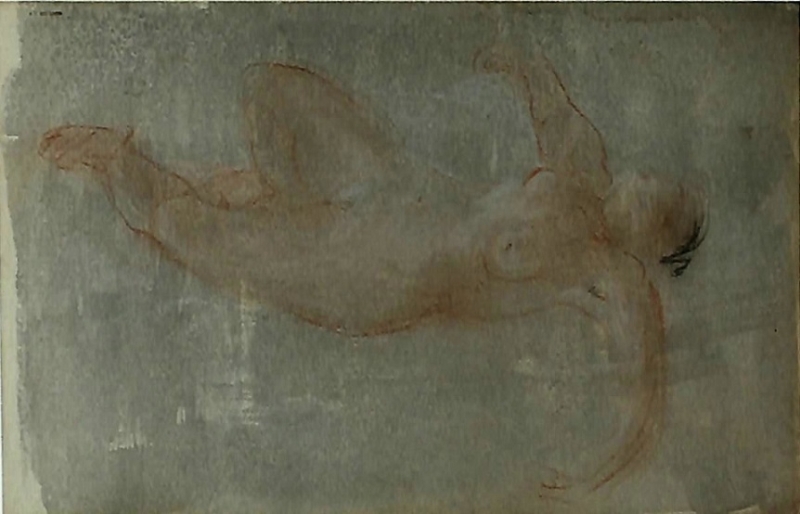 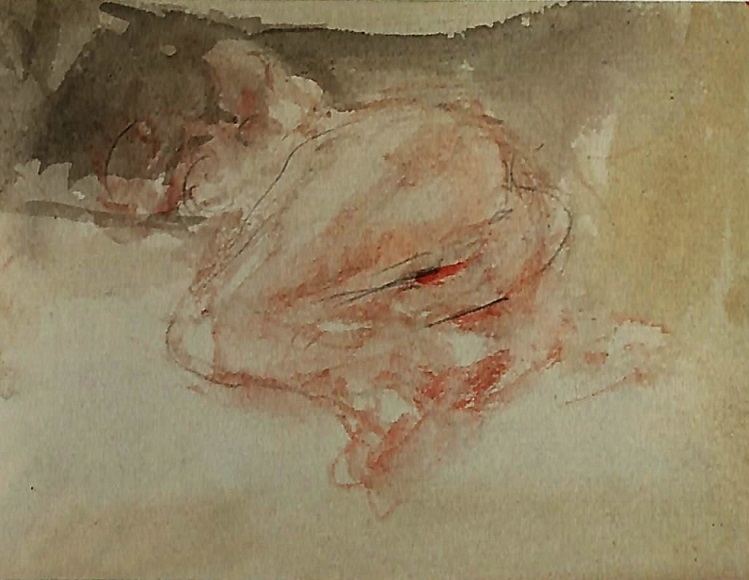 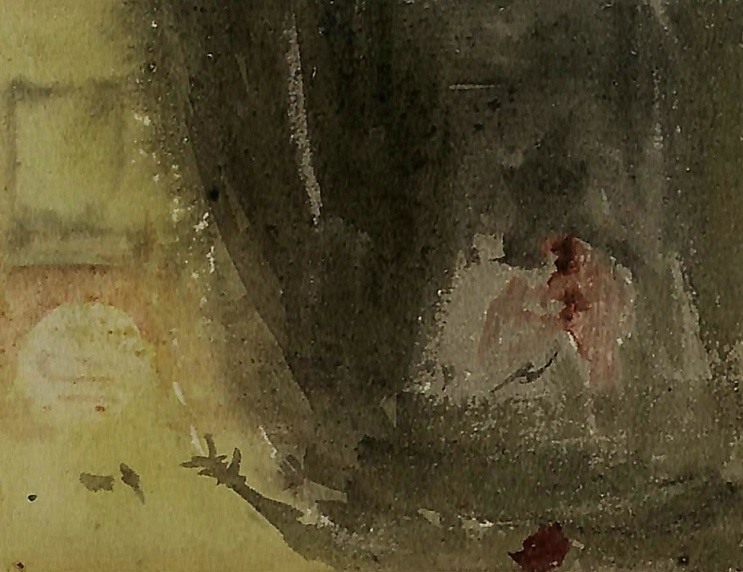 Just as Turner's landscapes demand our attention, his erotic sketches insinuate a voyeuristic look, from which the bodies and poses that they assume are offered to the spectator without any shame. The freedom with which Turner represents such bodies in his sketches (Fig. 15 to 17) is the same as when he creates works such as Hannibal and his Men crossing the Alps, 1810-1812, (Fig.19), since the way differences between size and technique used in different works, are placed, the way in which nature is shaped from its formless aspects, finds parallel in the incomplete anatomy that often merges with the scenario it occupies (Fig. 20 to 23). 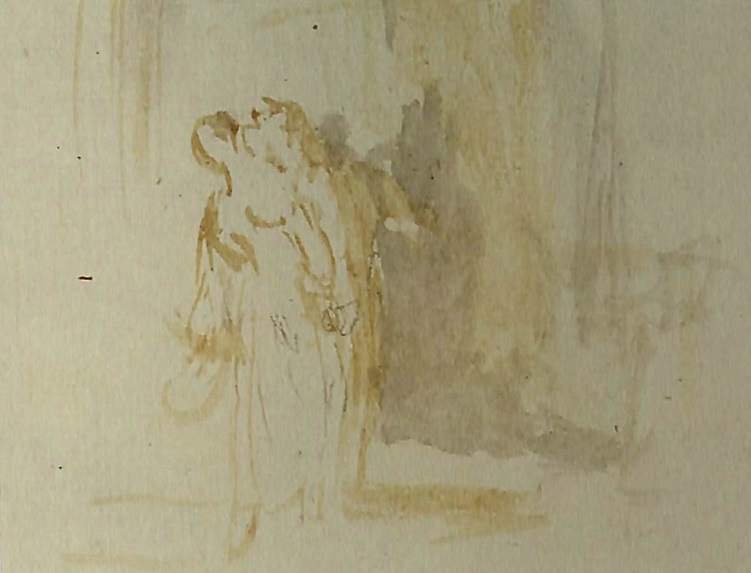 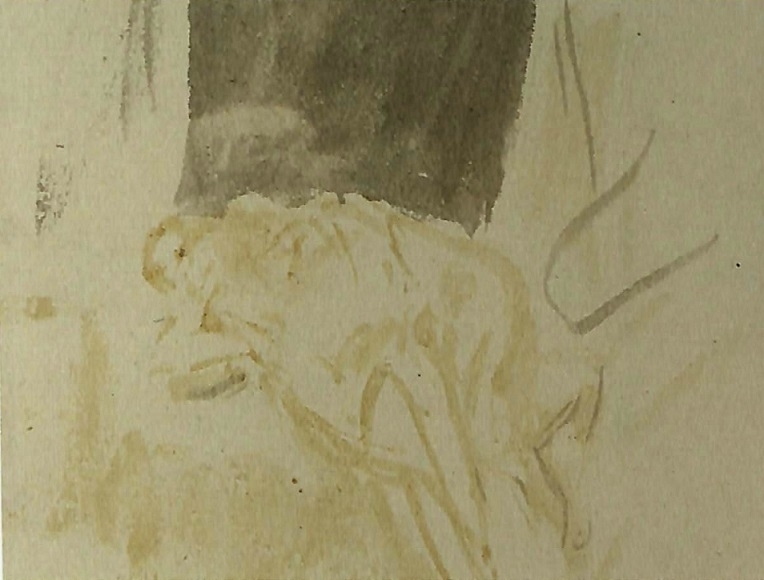 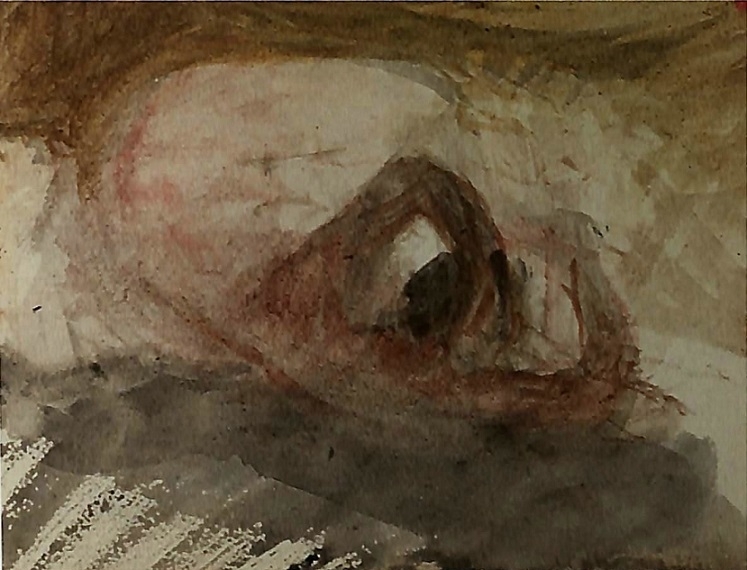 The fact that the sketches, by definition, are incomplete allows Turner to represent the bodies and the sexual act in close proximity to the abstraction, as the image takes place between arrangement and disorder, as the boundaries that separate the bodies from each other or from the space around them dissolve and collapse their identities (Fig 24 to 27). Perhaps, Turner's true subversion, in relation to his erotic sketches, is not in the theme itself, but in the way it’s represented, as the artist explores the dissolution of forms based on an interplay of colors and indefinite lines, so that doubt imposes itself on the vision, by placing the gaze in both an abstract and a figurative dimension. 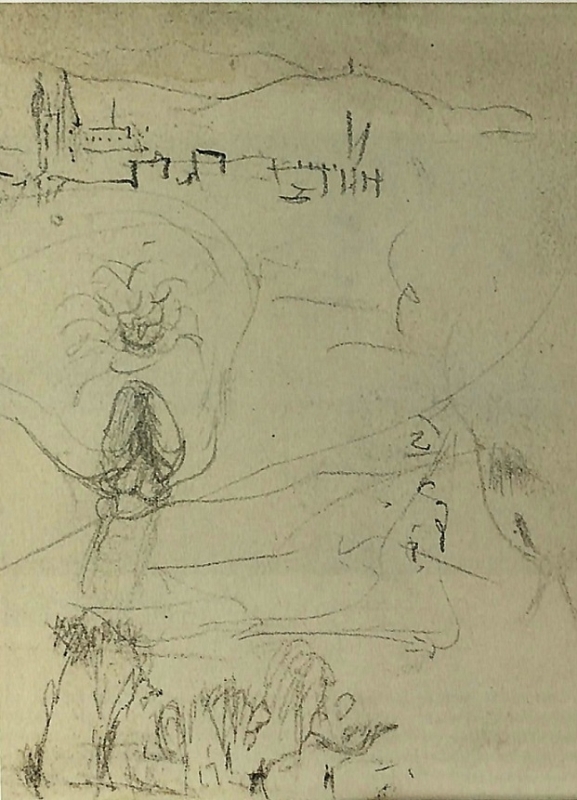 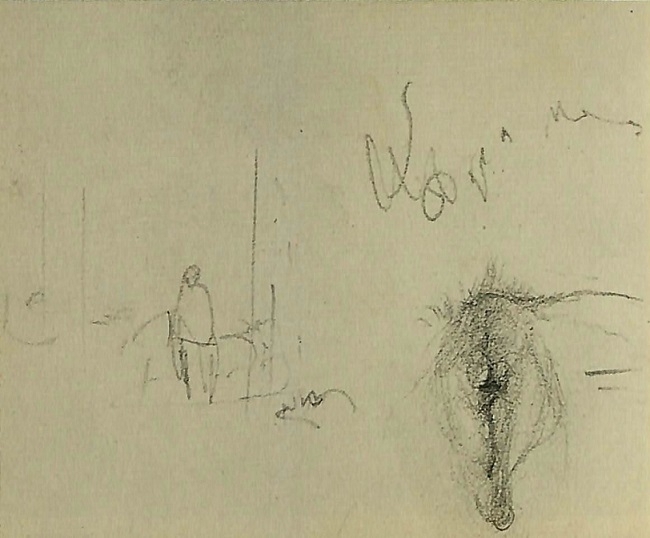 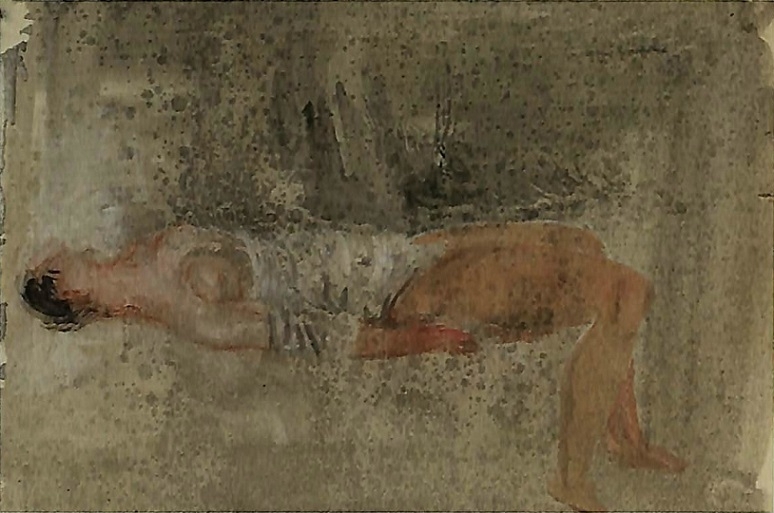 Click HERE for the loathsome monsters and lascivious battles In the 18th century engravings of John Mortimer....!!!

whatever classic or contemporary, your posts are always passionating, I discover many works and artists I did not know!

Thanks a lot Olivier. I'm pleased you enjoy our content!!