In our earlier article on the German surrealist Michael Hutter (1963) and the subsequent interview with him, we’ve already been able to get to know the artist and his work extensively. 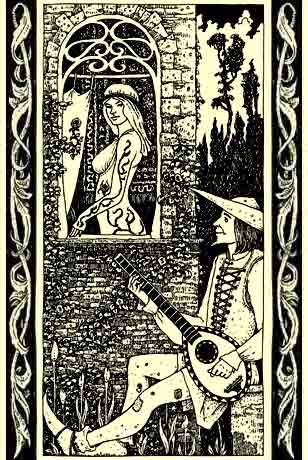 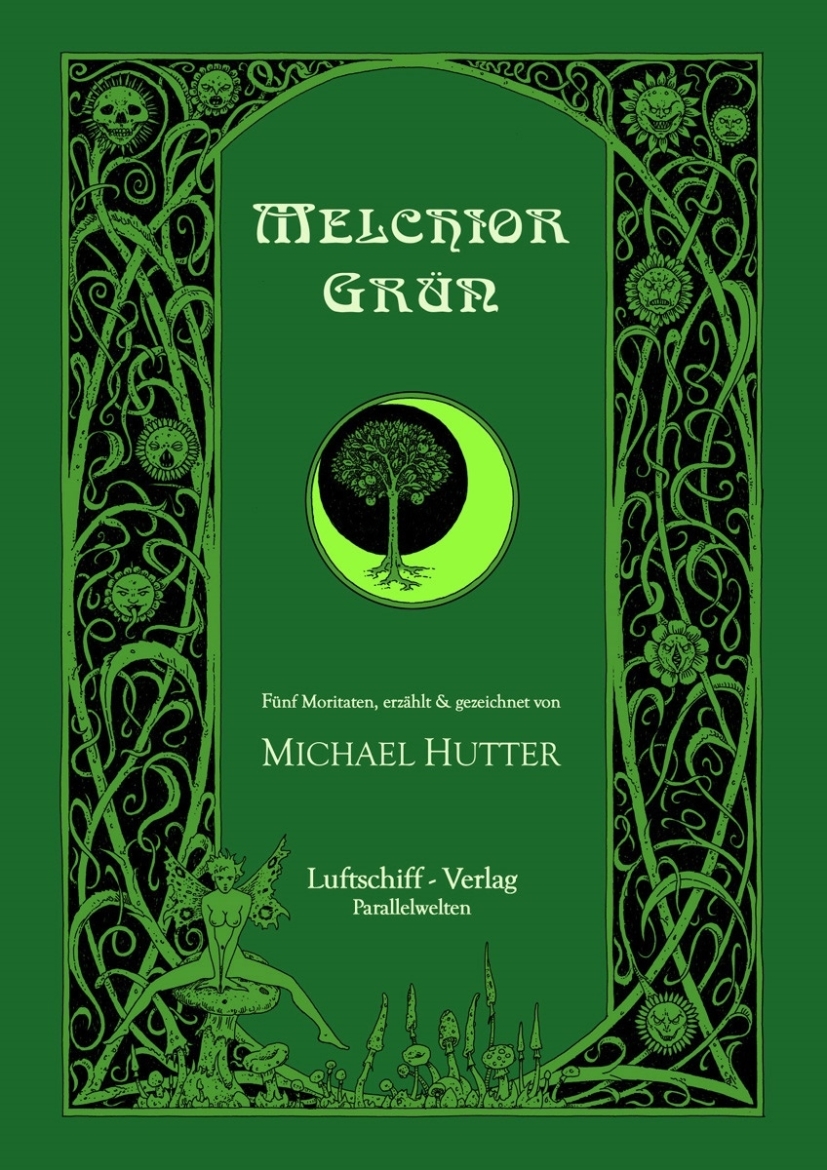 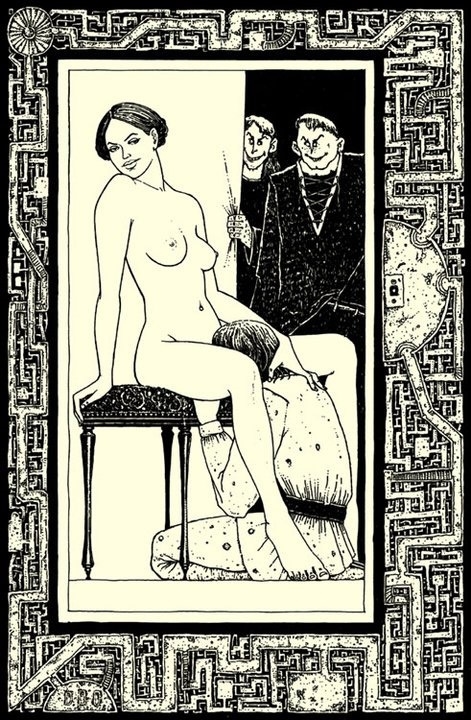 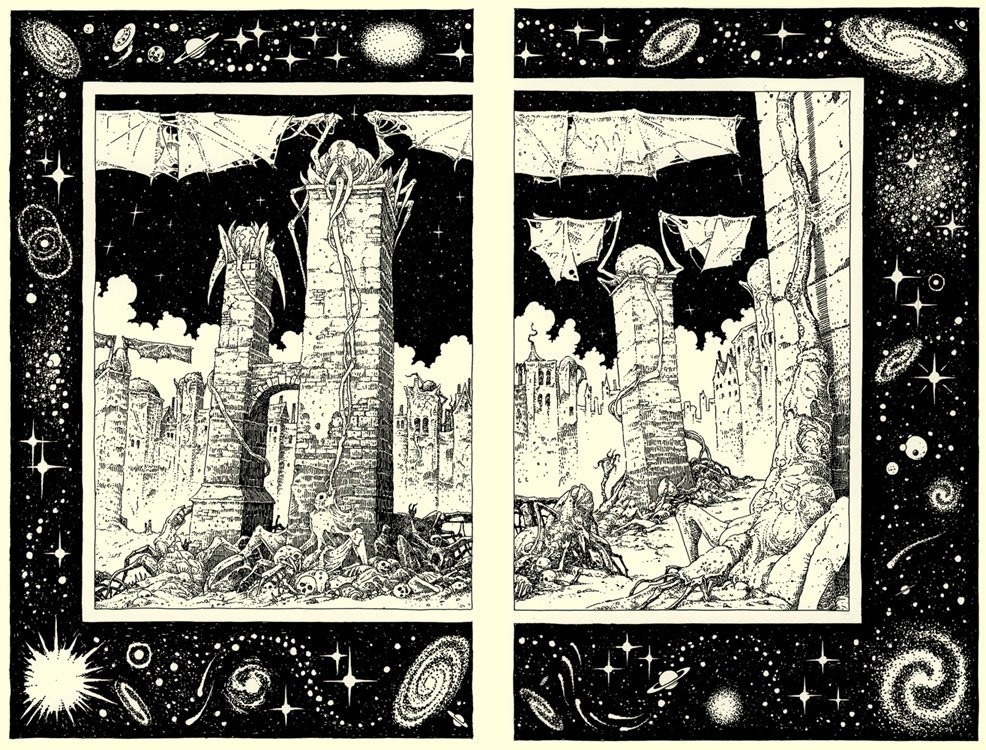 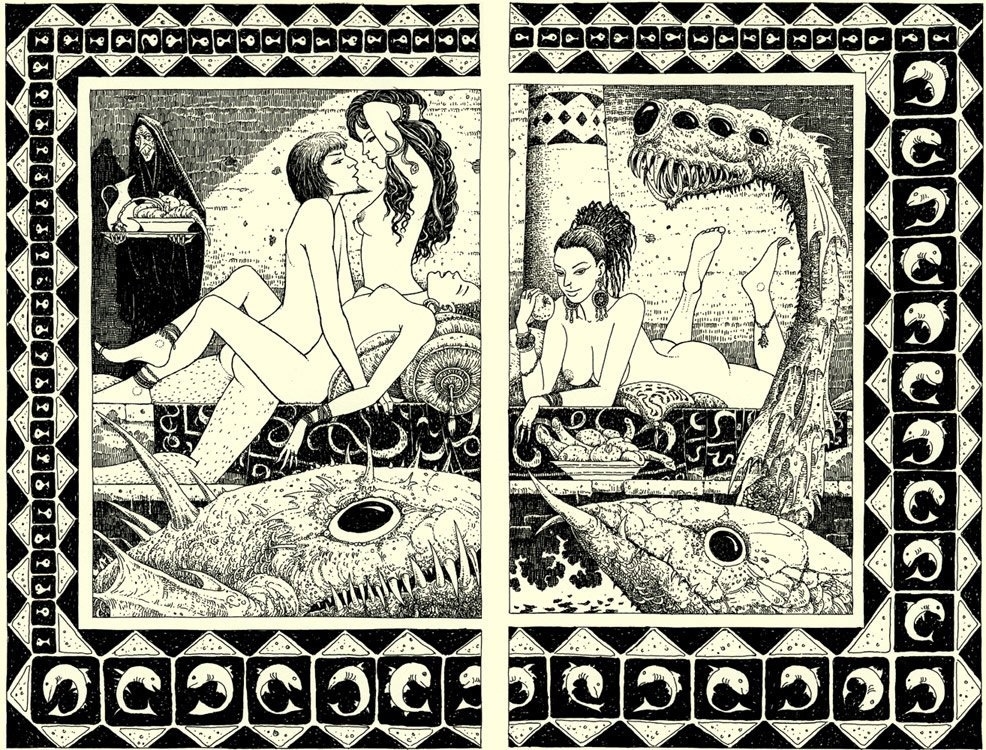 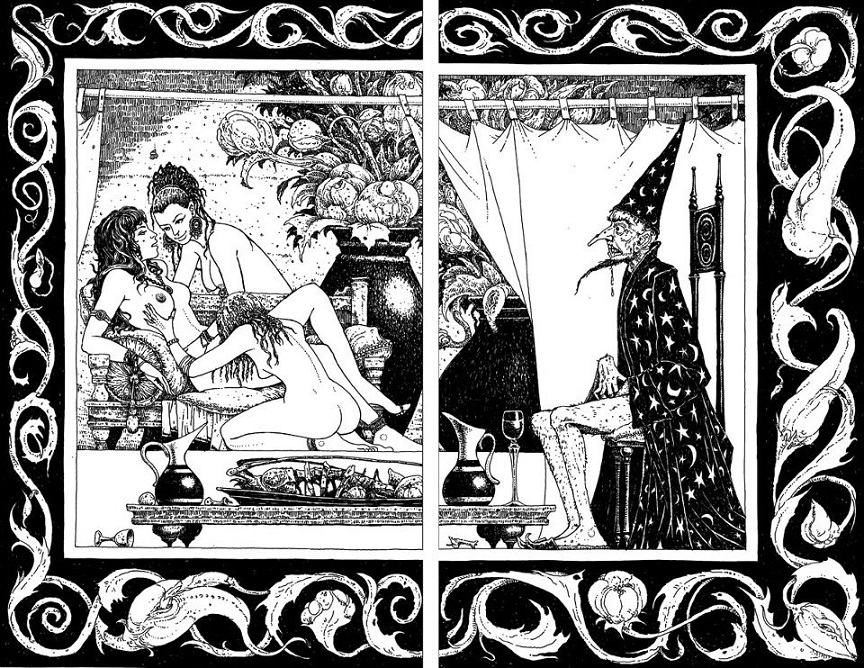 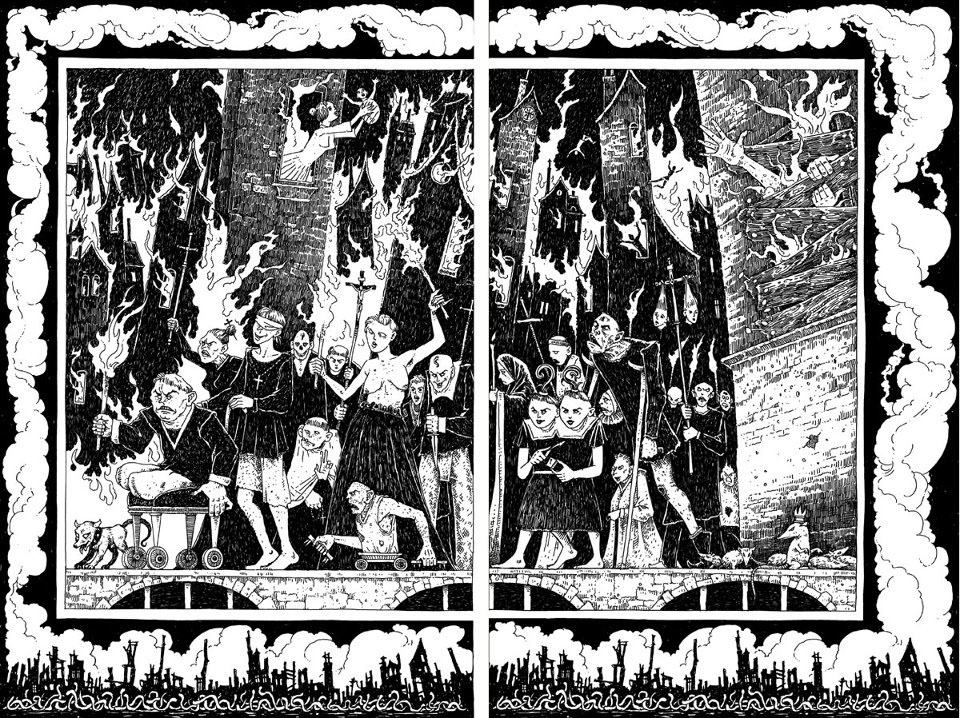 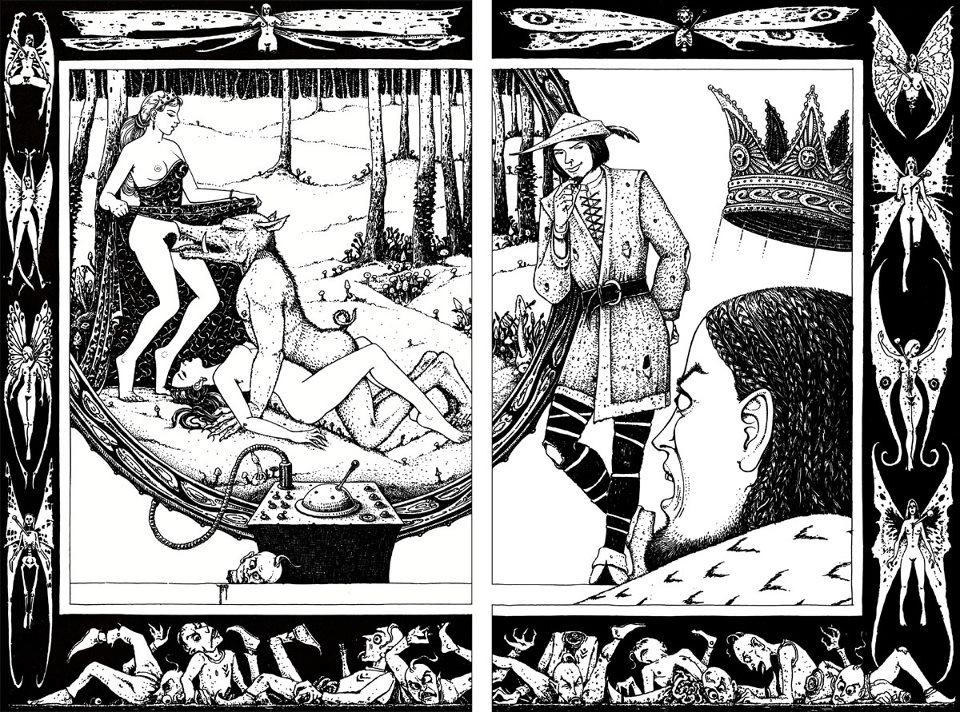 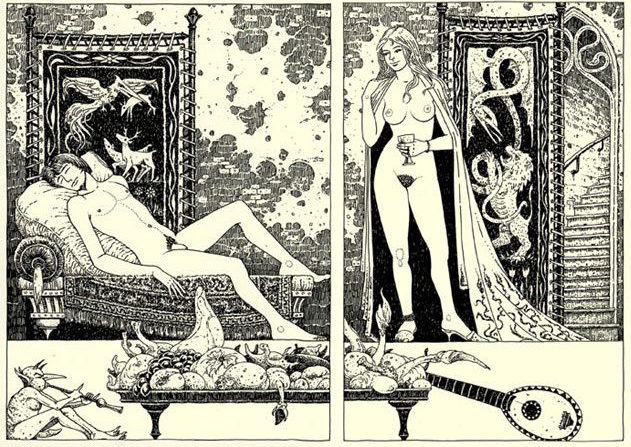 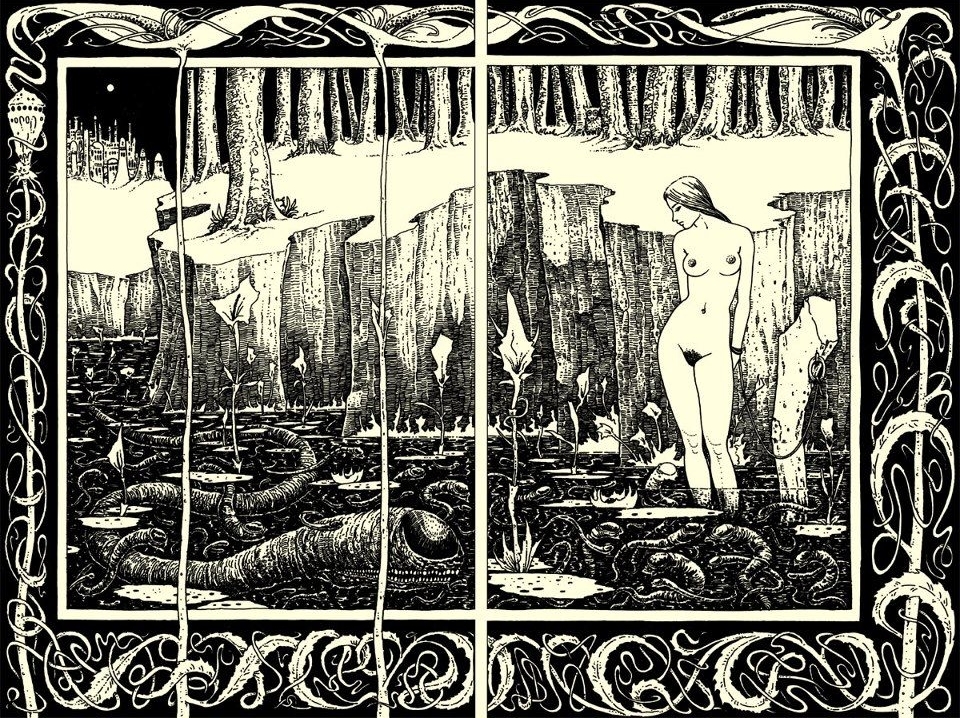 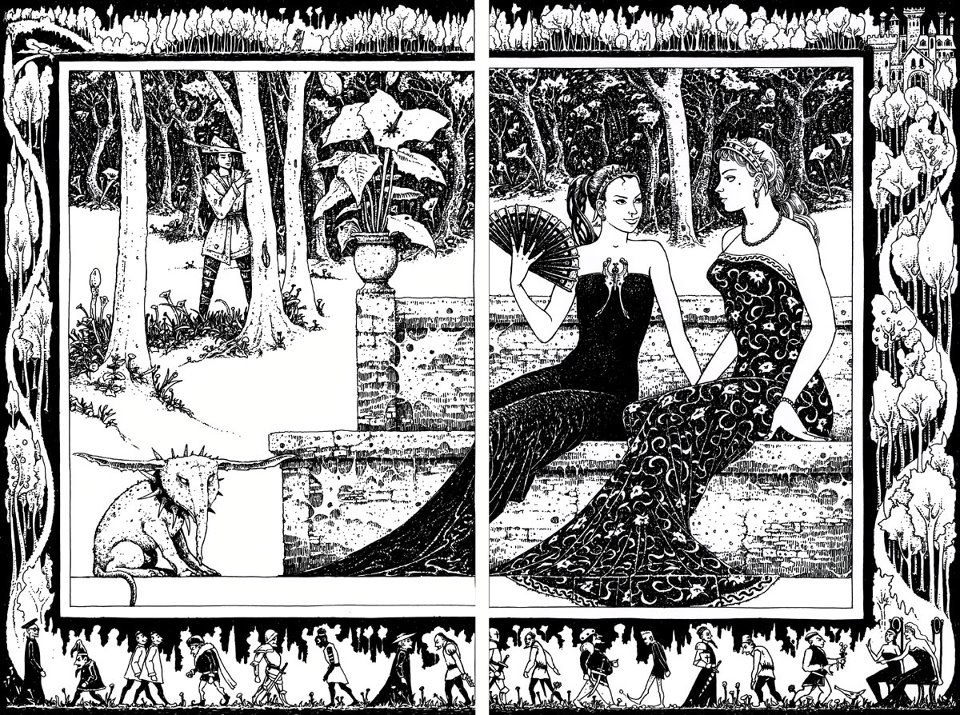 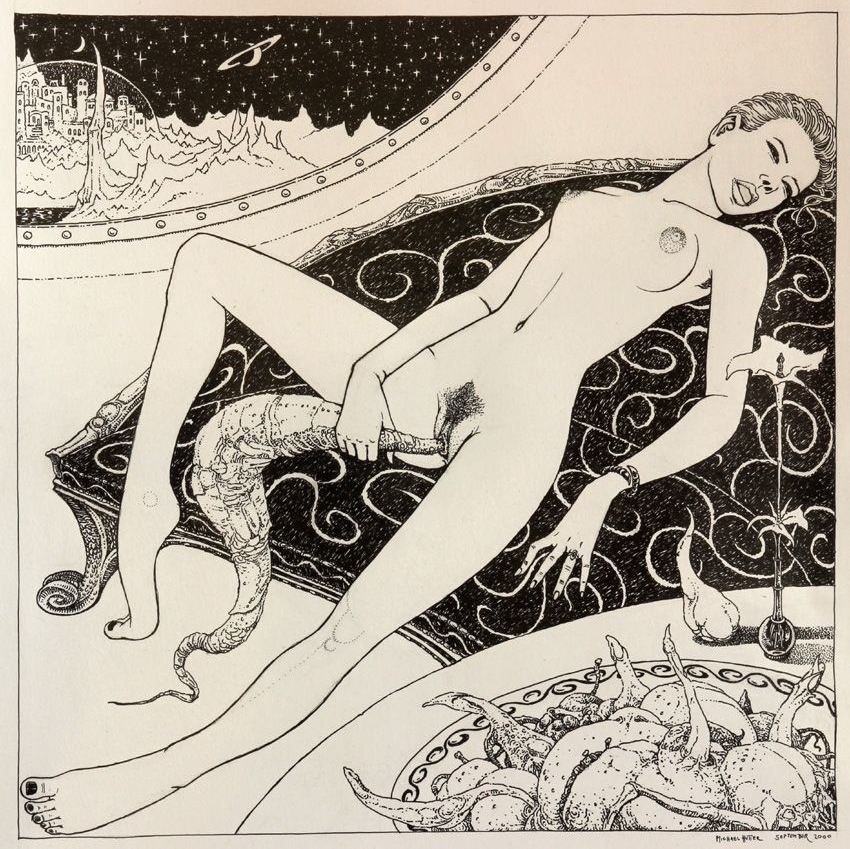 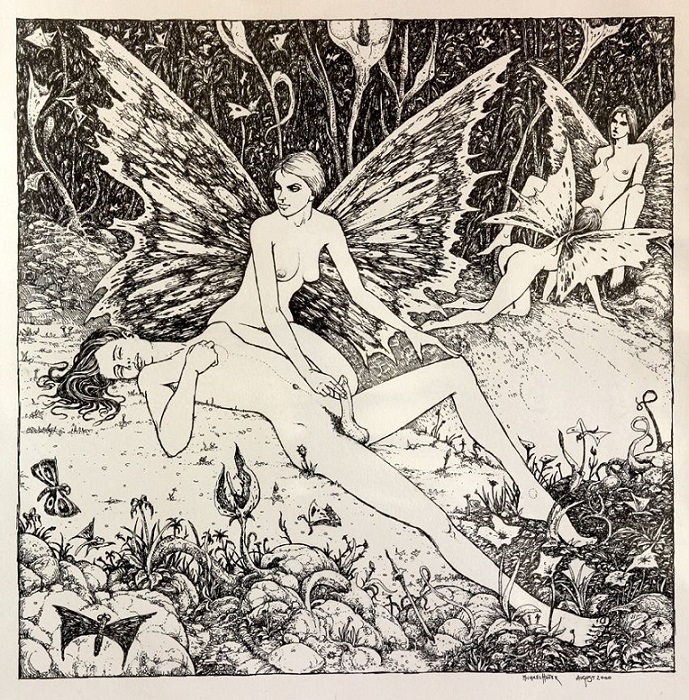 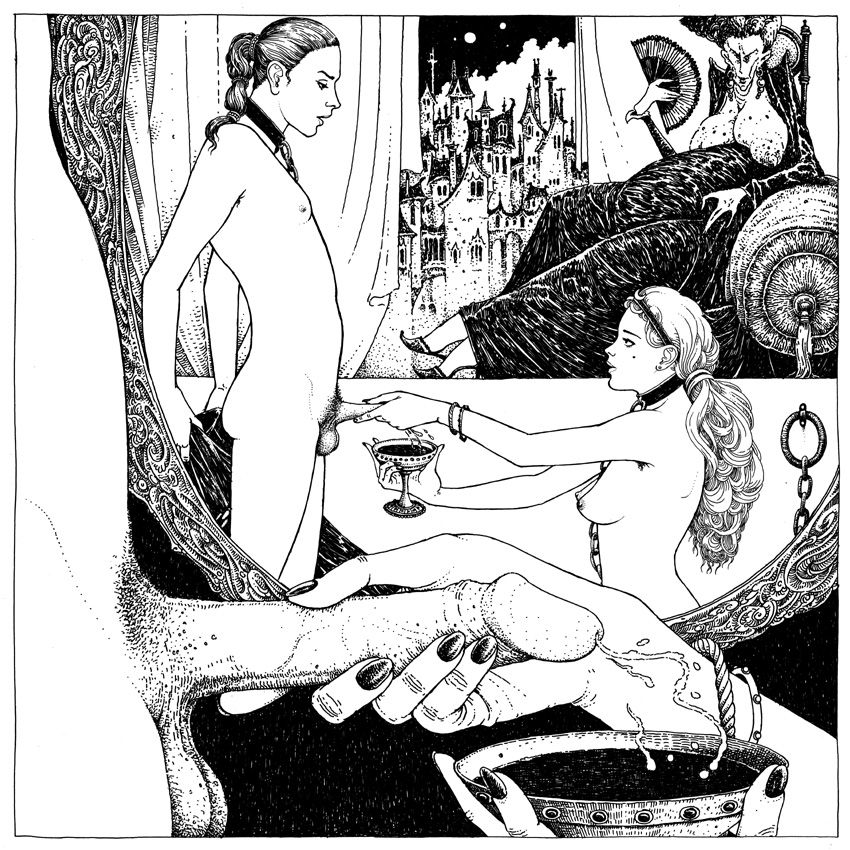 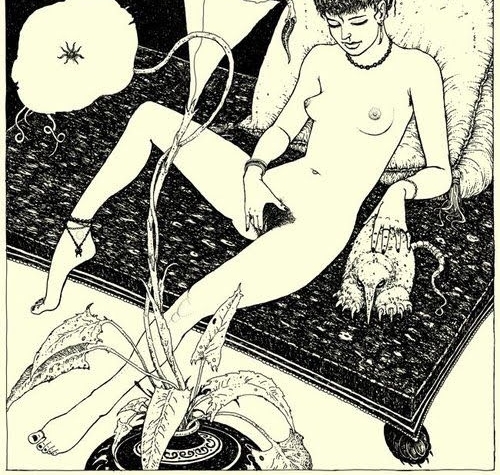 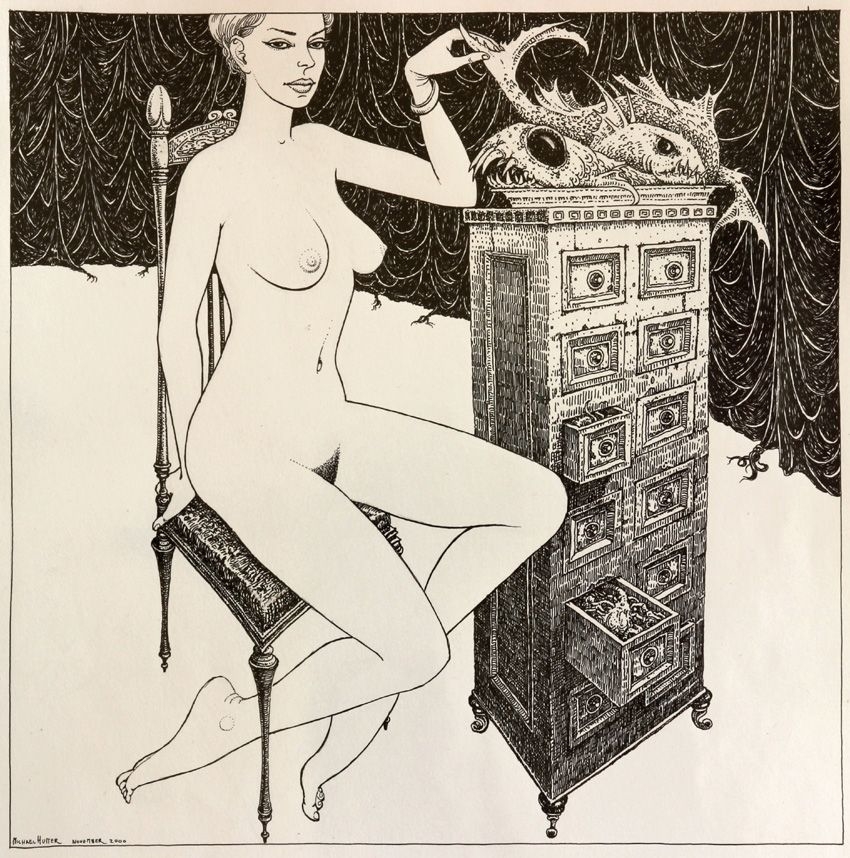 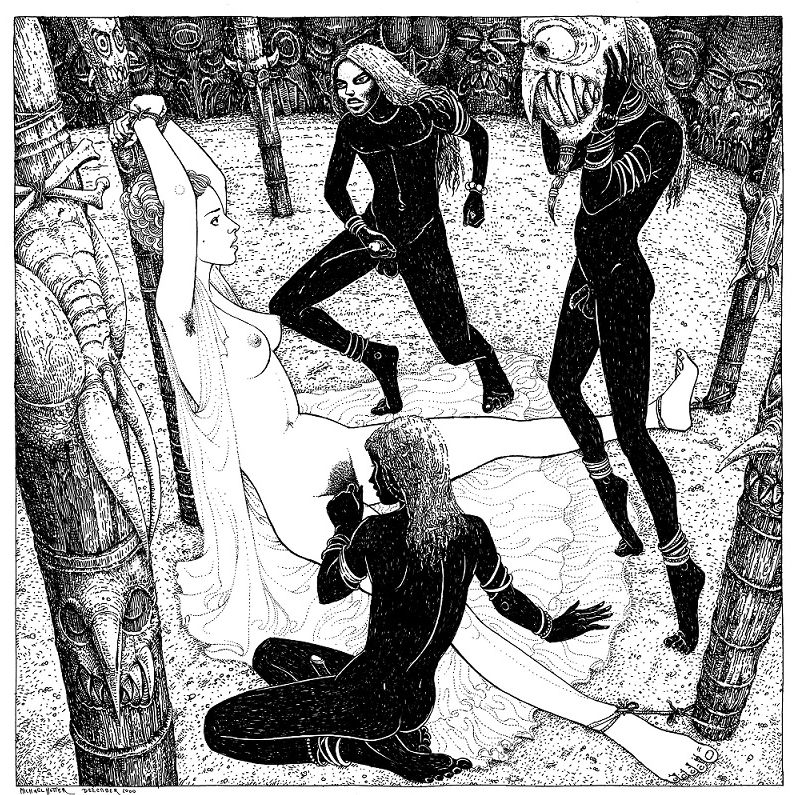 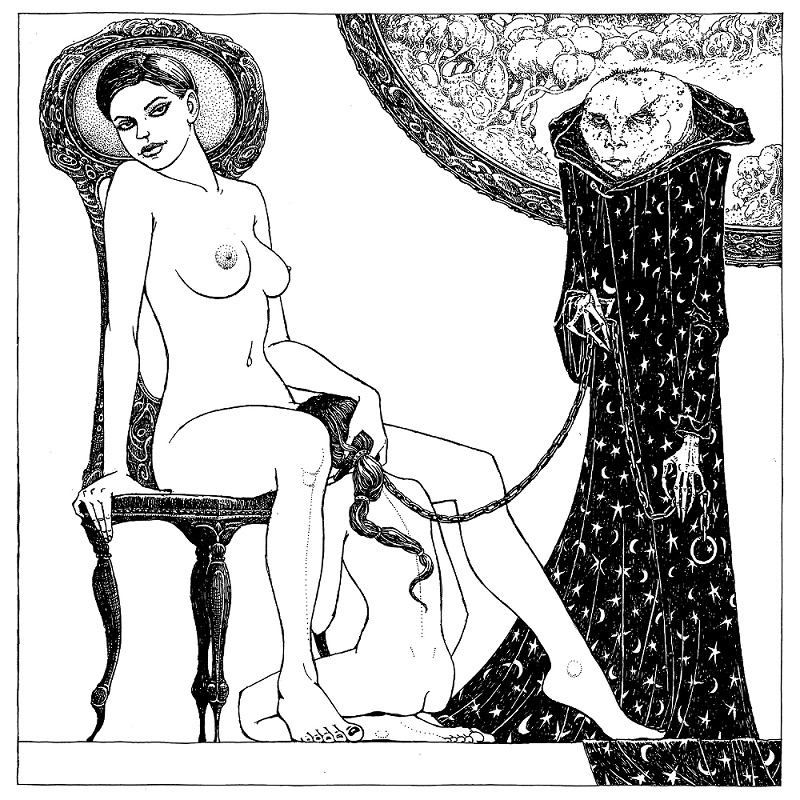 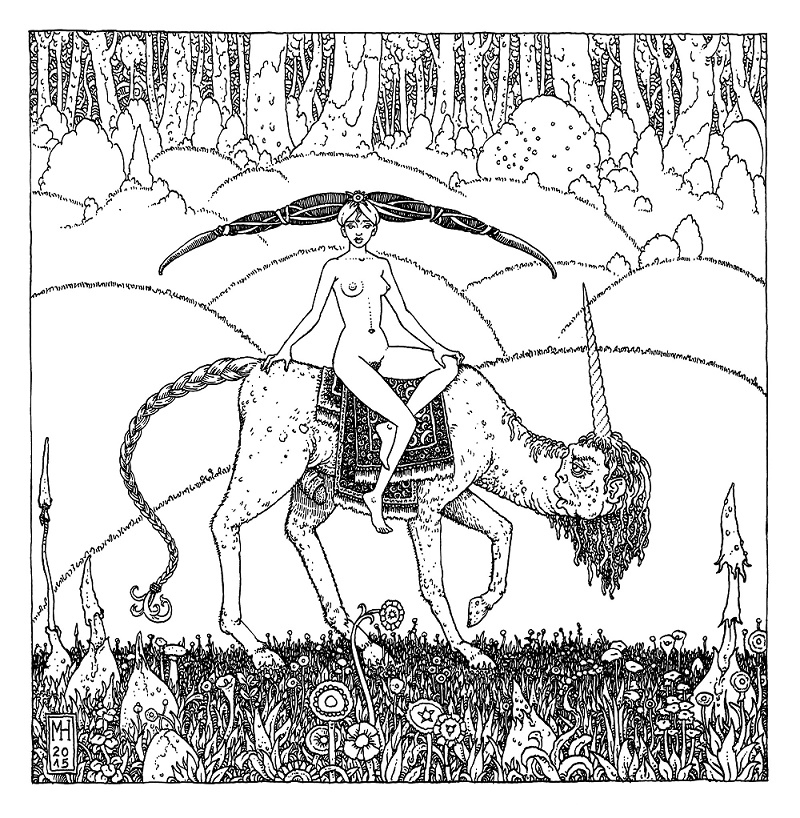 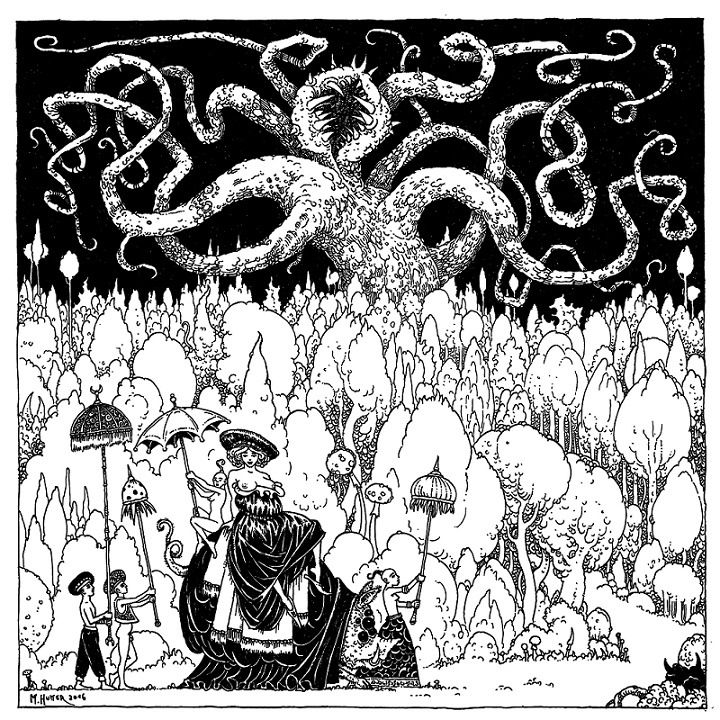 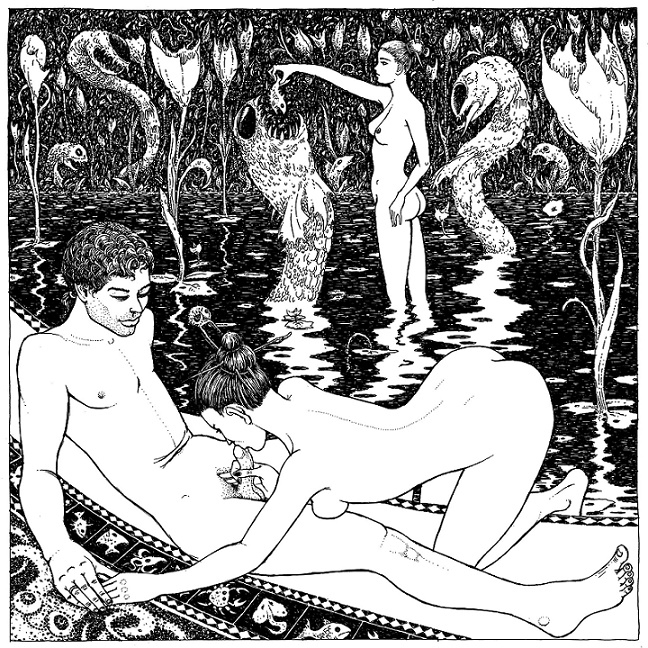 Melchior Grün is available on Etsy.com…!!

The above pics have been made available by the artist!

Let us know what you think about this more explicit work of Michael Hutter in the comment box below….!!

Some interesting parallels (graphically speaking) with Jean Giraud/Moebius, and fig. 5 is very much Eric Gill. Will check him out on Etsy.