In addition to being known for having redefined manga to the point of being revered in Japan as " the Father of Manga" " the Godfather of Manga" and " the God of Manga" (Manga no Kami- sama), Osamu Tezuka also ventured into animation for cinema and television. 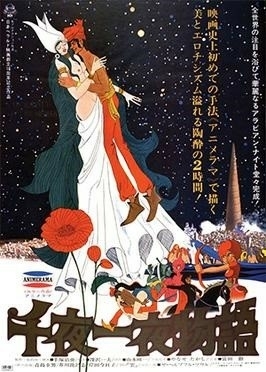 By founding the production company Mushi Productions in 1961, Tezuka entered the animation industry in Japan. His first production was the film Tales from a Certain Street Corner (Aru Machikado no Monogatari), which, unlike Disney films, was an experimental animation that stood out for being a denunciation of militarism and wars. 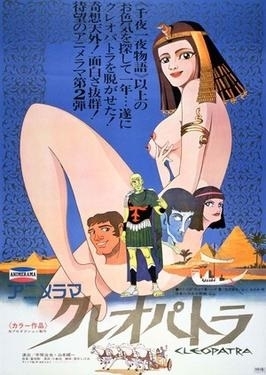 The film begins with the adventures of Aladdin, a traveling water seller, who falls in love with Miriam, a beautiful slave on auction in Baghdad, who ends up being bought by Havasalakum, the son of the chief of police, and goes on to show various characters taken from the anthology such as twojinnisi on a flying carpet, green Gin and pink Ginny, who have been married for 500 years, and keep having sex every night in the form of different animals. In the animation, there are many representations of naked women and scenes with simulated sex, but all according to Japanese censorship, that is, without exposing female or male genitals. 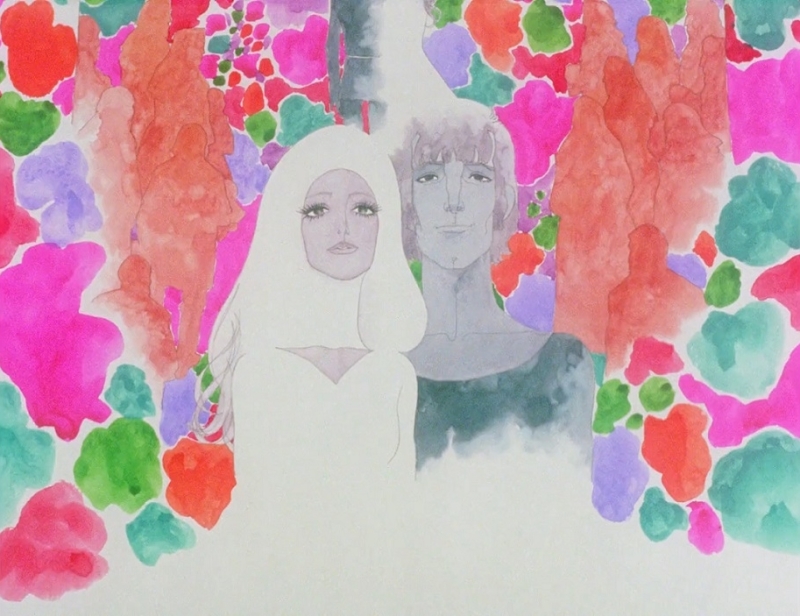 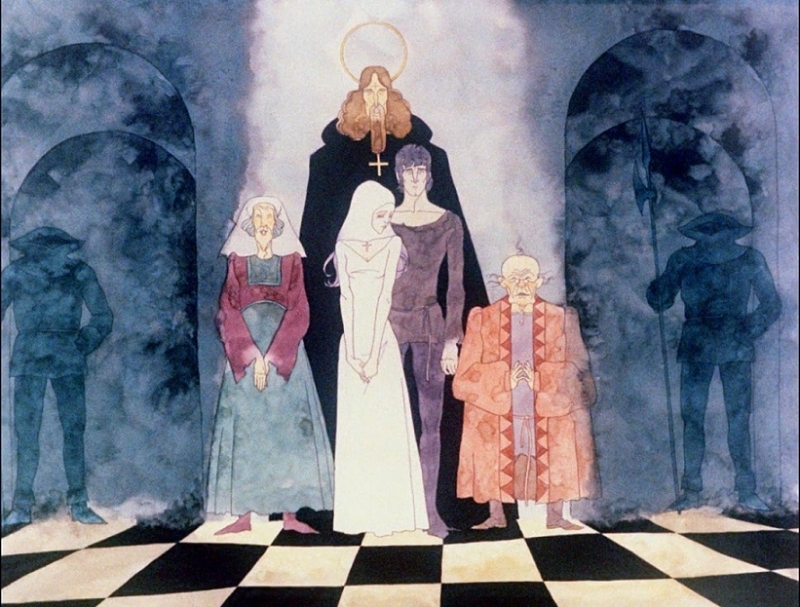 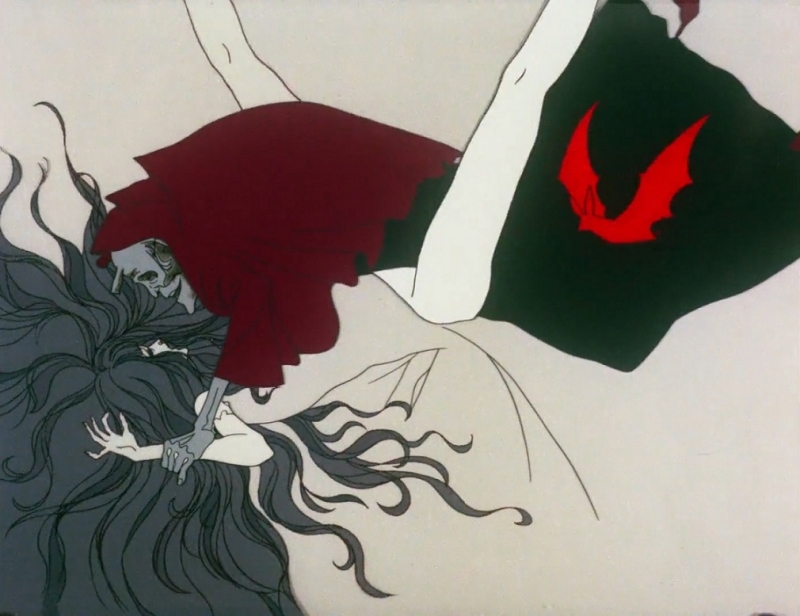 In addition to exploring eroticism, the film mixes traditional animation, still images and a different character design than was common in Japanese animation at the time. Thousand and One Nights was a critical and public success in Japan, reaching more than 280 million yen, unlike what happened in the rest of the world, where the film went almost unnoticed due to its limited release as it happened in the United States. 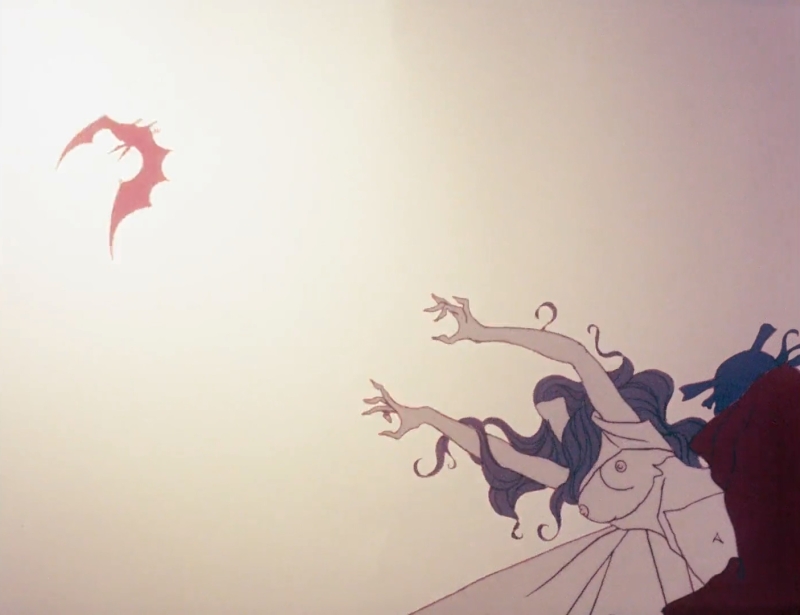 In the Premium edition of this article much more details on the films Cleopatra and Belladonna of Sadness the failure of the first and the allegorical aspects of sexual violence in the latter. Also including more striking imagery.

Click HERE for the sex and satire in the anime Kaifuku Jutsushi No Yarinaoshi.

The Defiant Girls of the Father of American Pin-Up, Rolf Armstrong
06 februari 2023

Erotism and Pornography In Urotsukidoji: Legend of the Overfiend by Toshio Maeda
28 november 2022
Place comment