The United Kingdom has an illustrious past when it comes to censorship on art. Infamous is the state-directed censorship on, in particular low-budget horror and exploitation films in the 1980s, known under the colloquial term Video Nasty. But it already started decades earlier 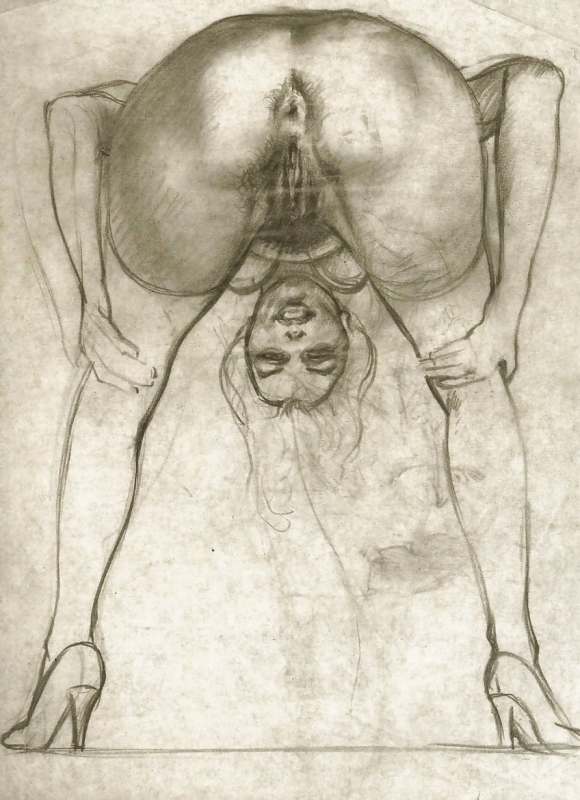 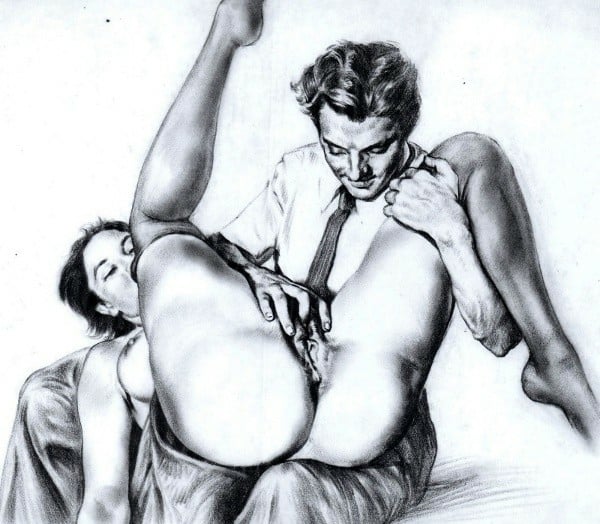 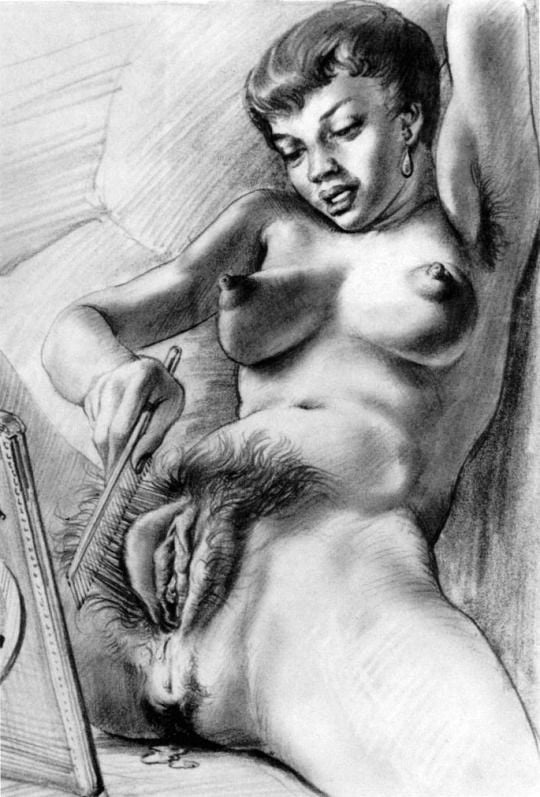 Poulton's archive remained hidden from public view until the late 90s, when it turned up among the relics of the playboy seafarer Beecher Moore  who was dispersing his huge collection of erotica. Though Tom Poulton's work tells us much about English society between 1948 and 1963, there is a universal quality to these representations of spontaneous, unbridled sexuality that transcends time and place.

Poulton lived in Soho, London for many years and was a member of the Double Crown Club but at the time of his death he was living alone in a flat in Camden. 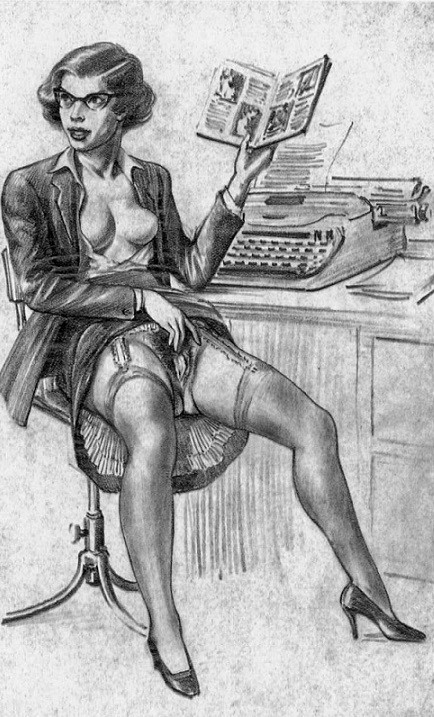 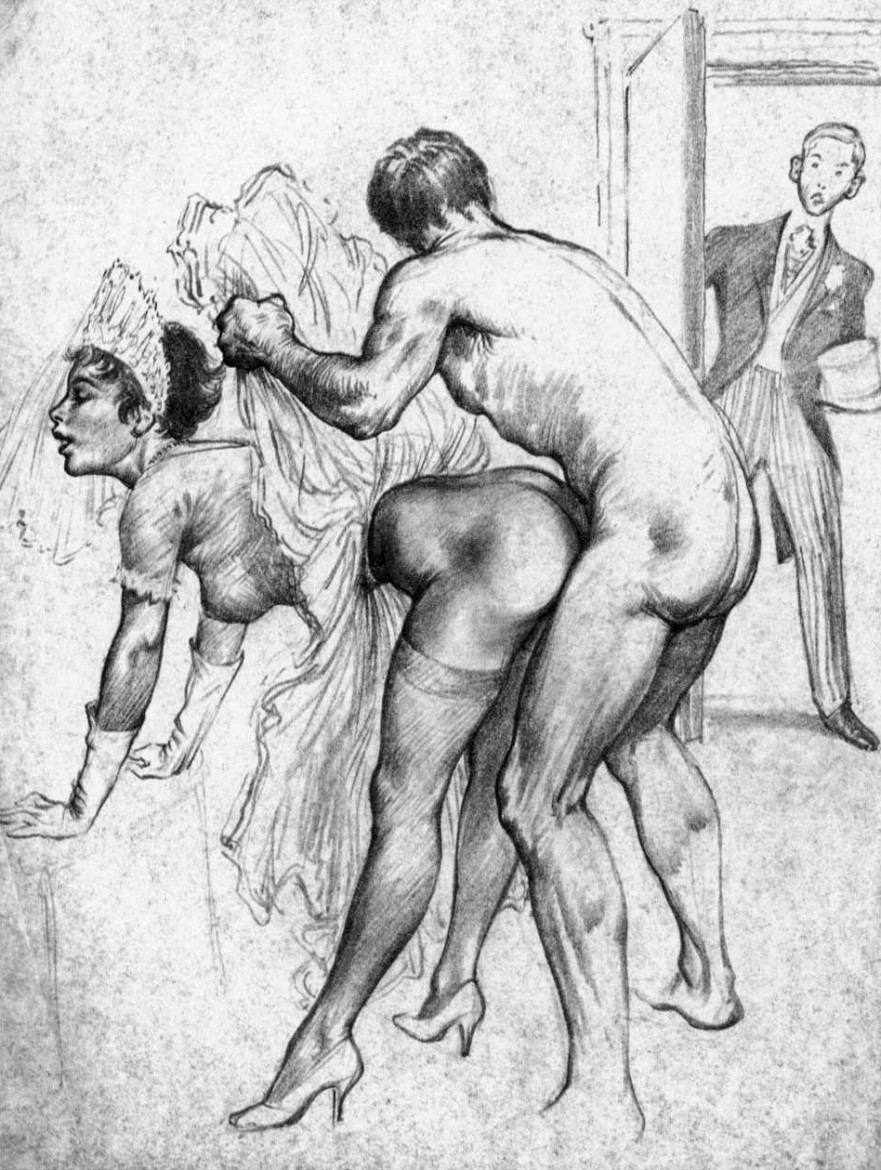 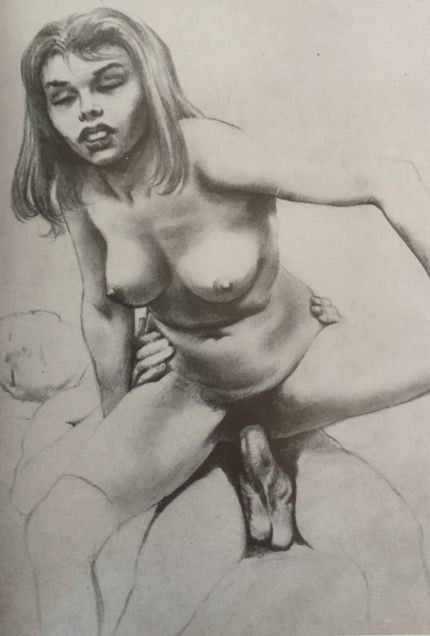 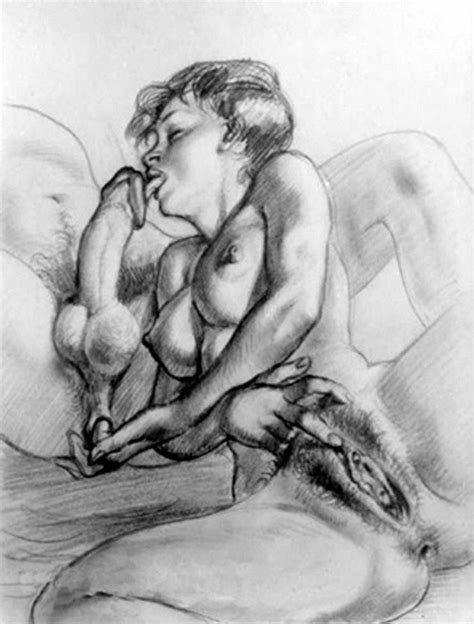 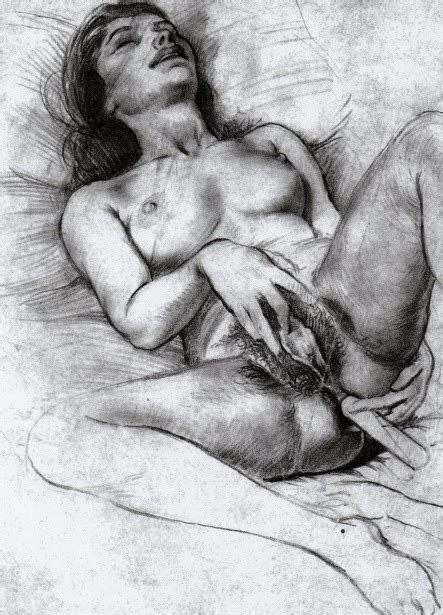 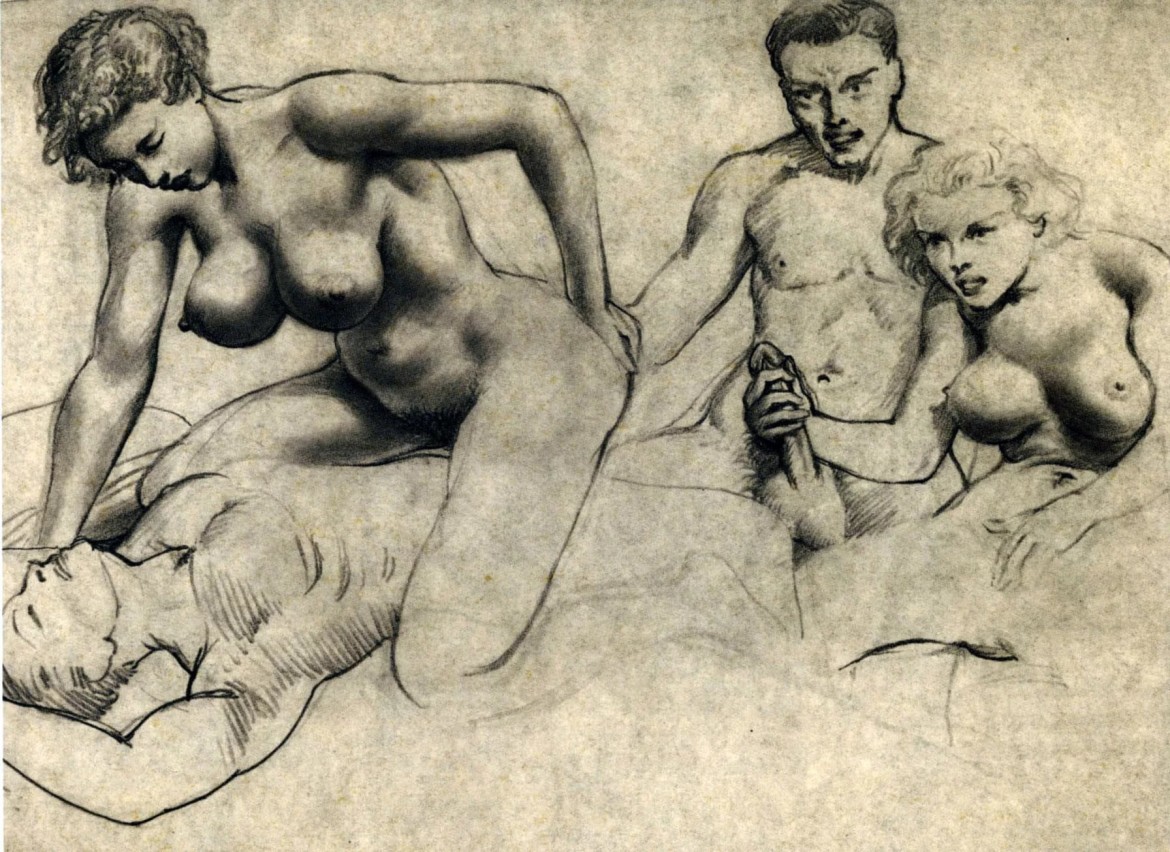 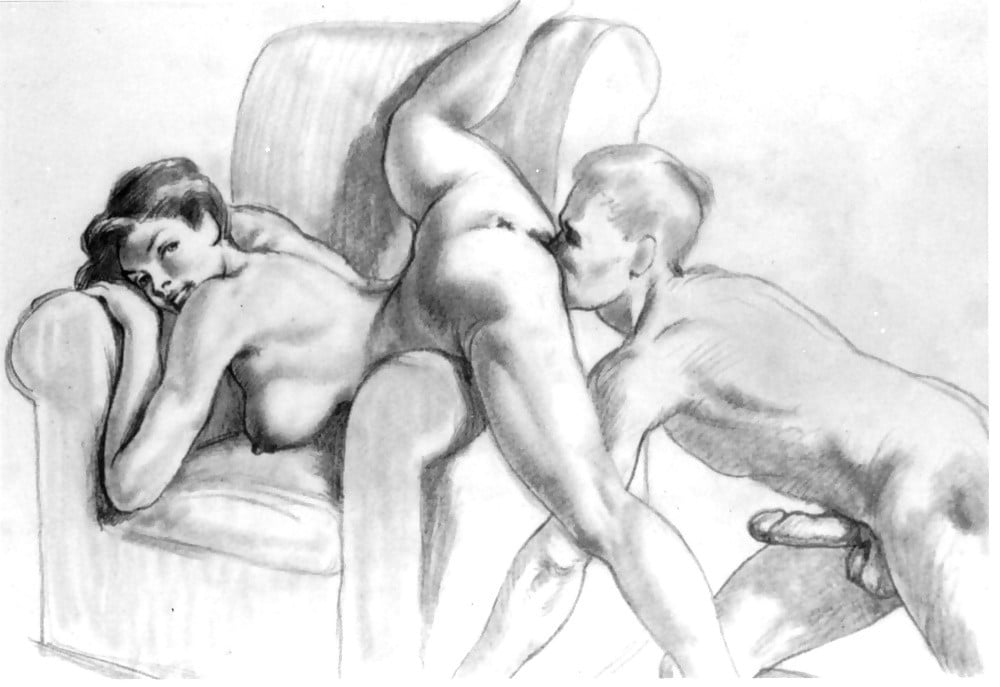 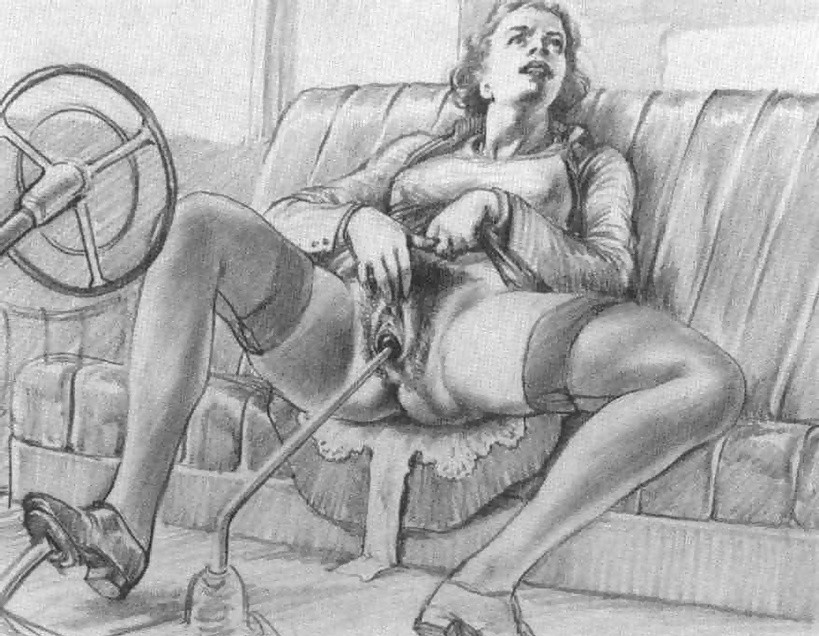 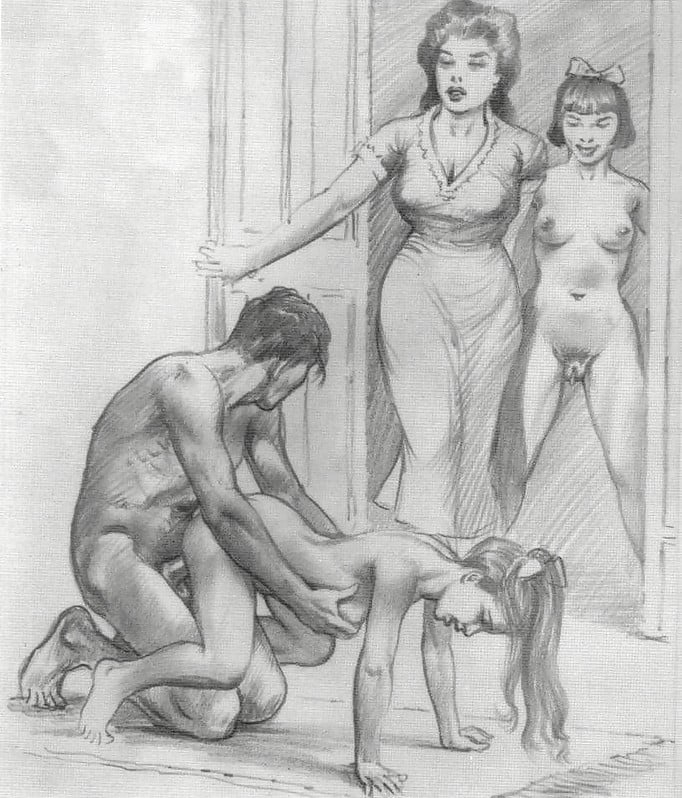 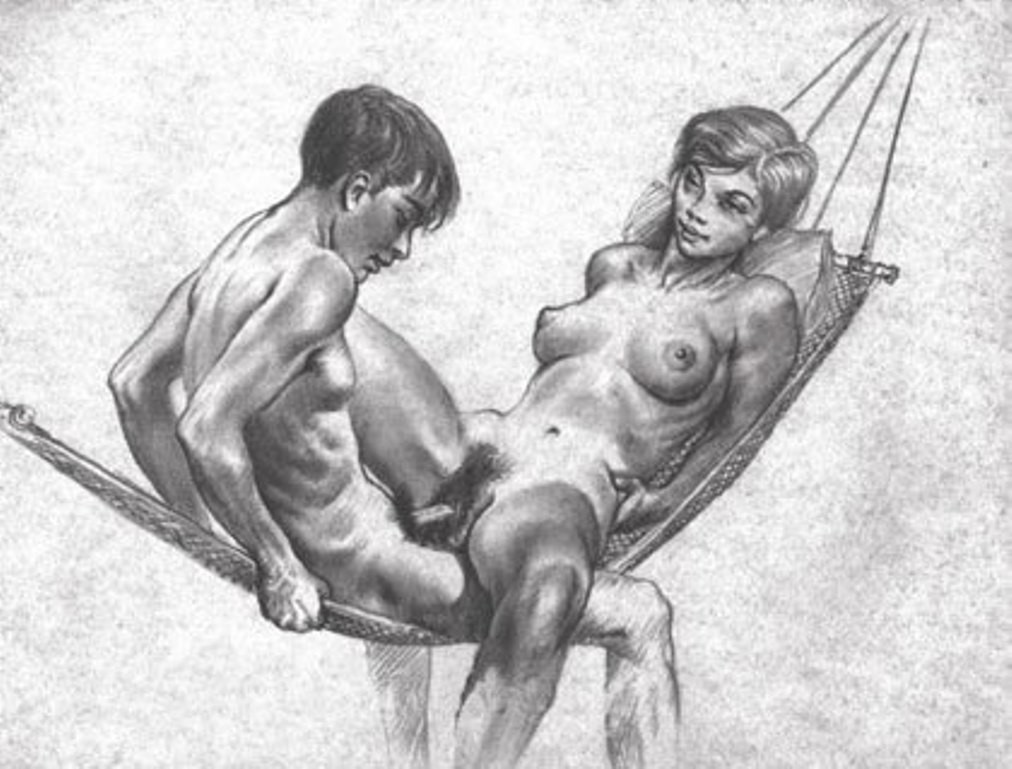 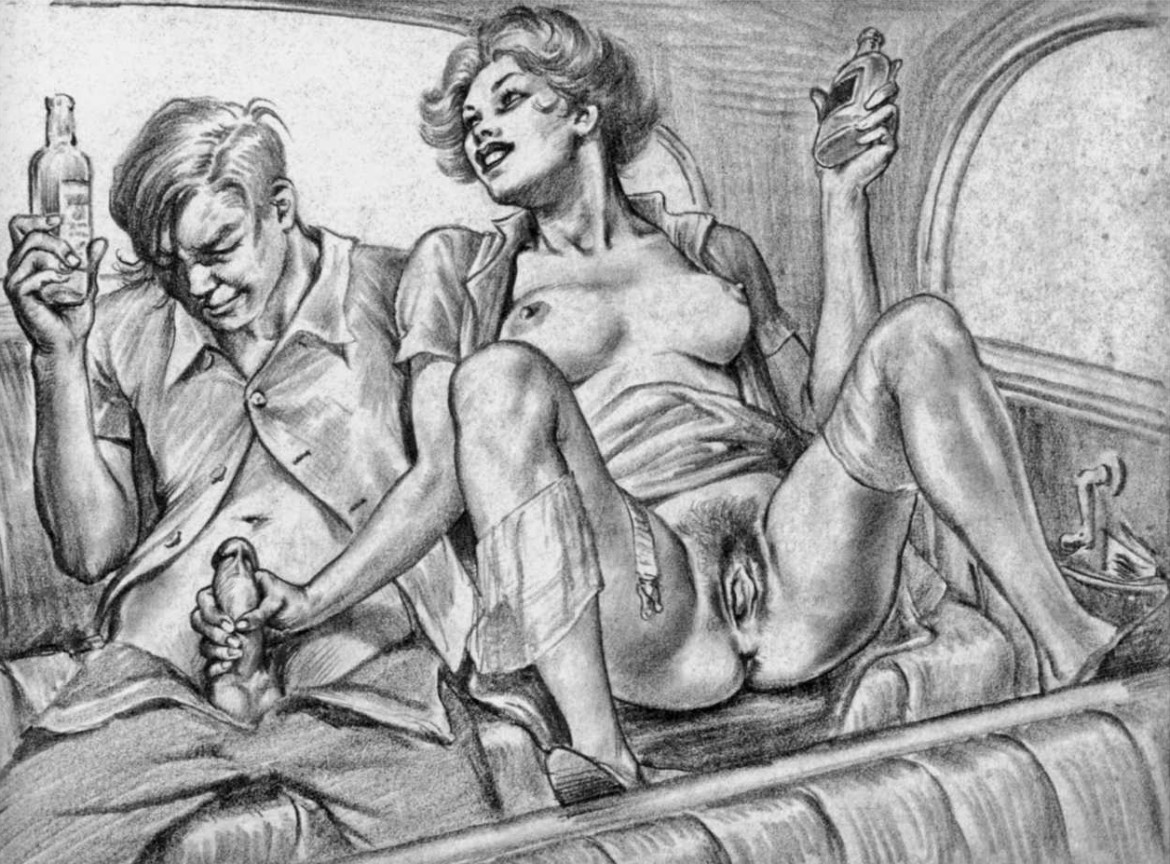 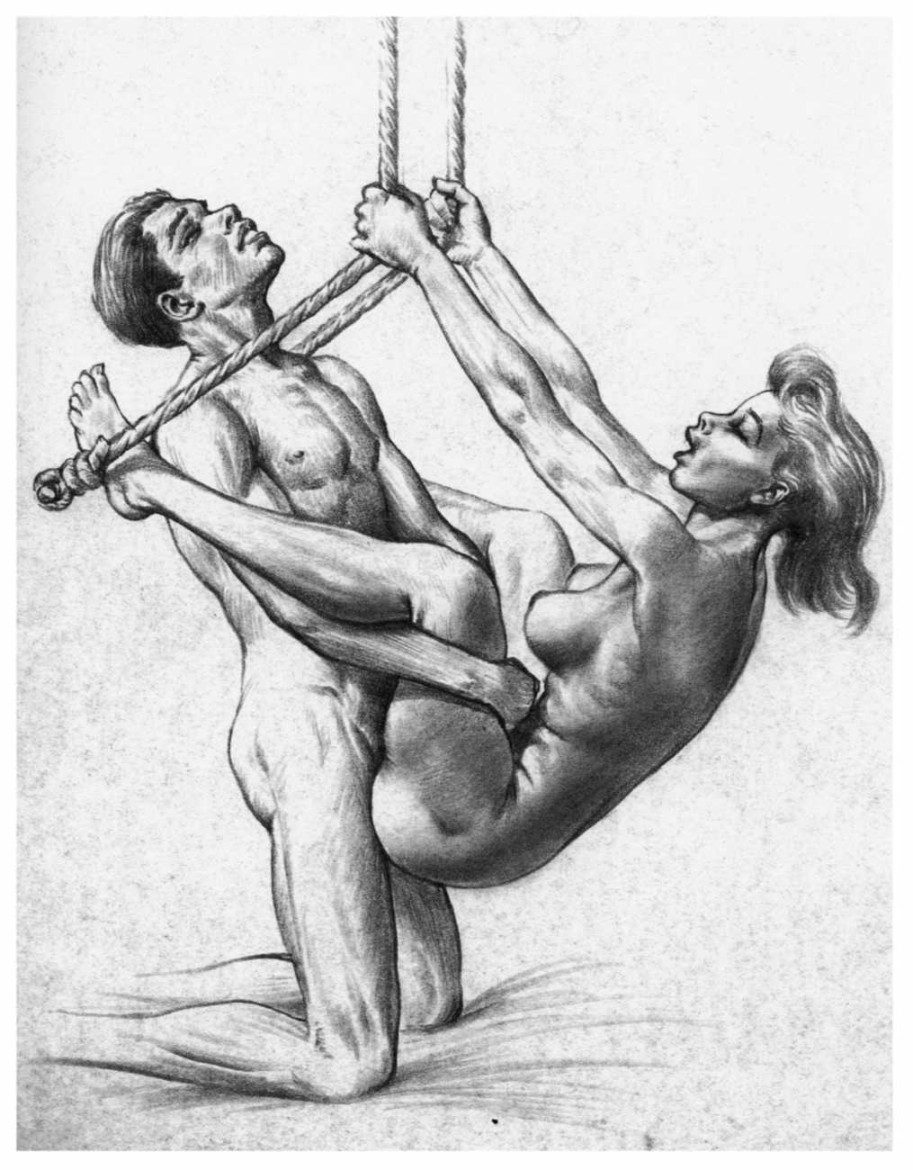 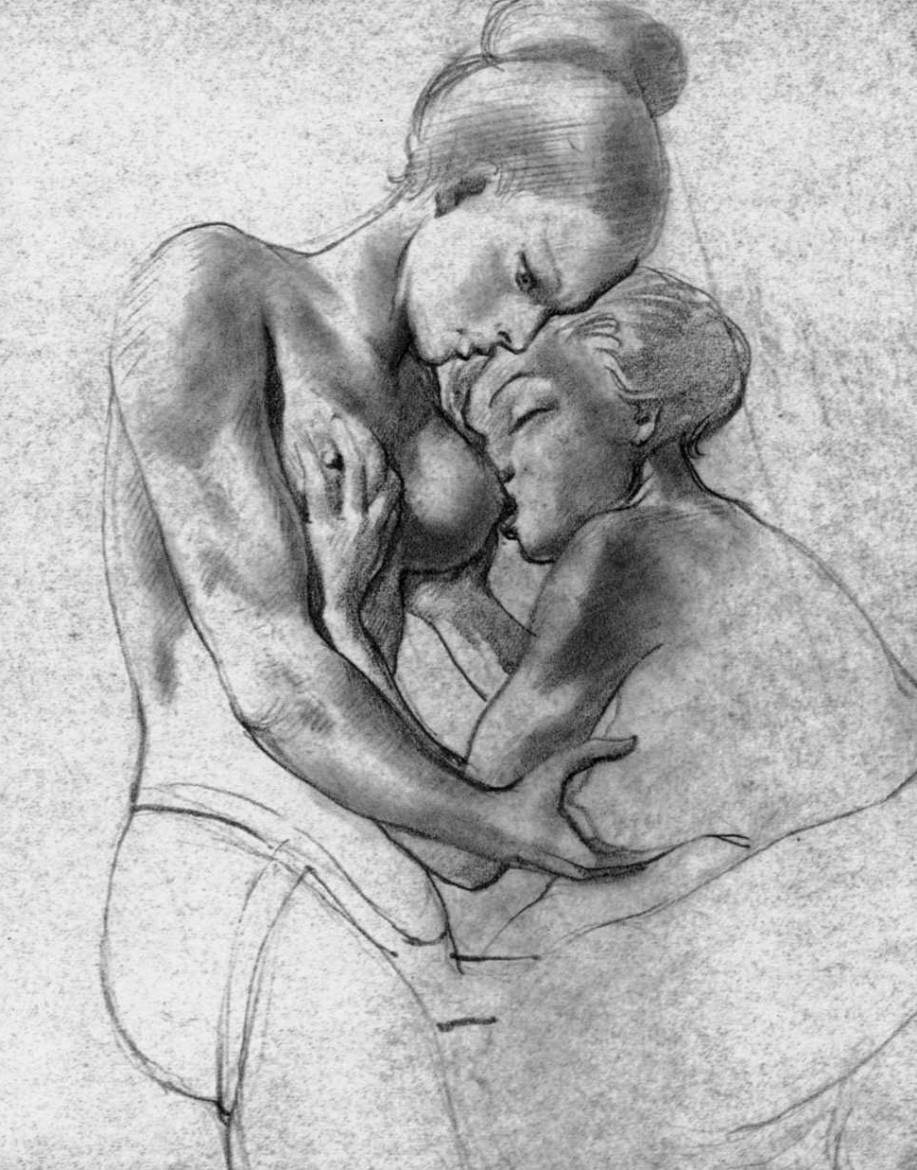 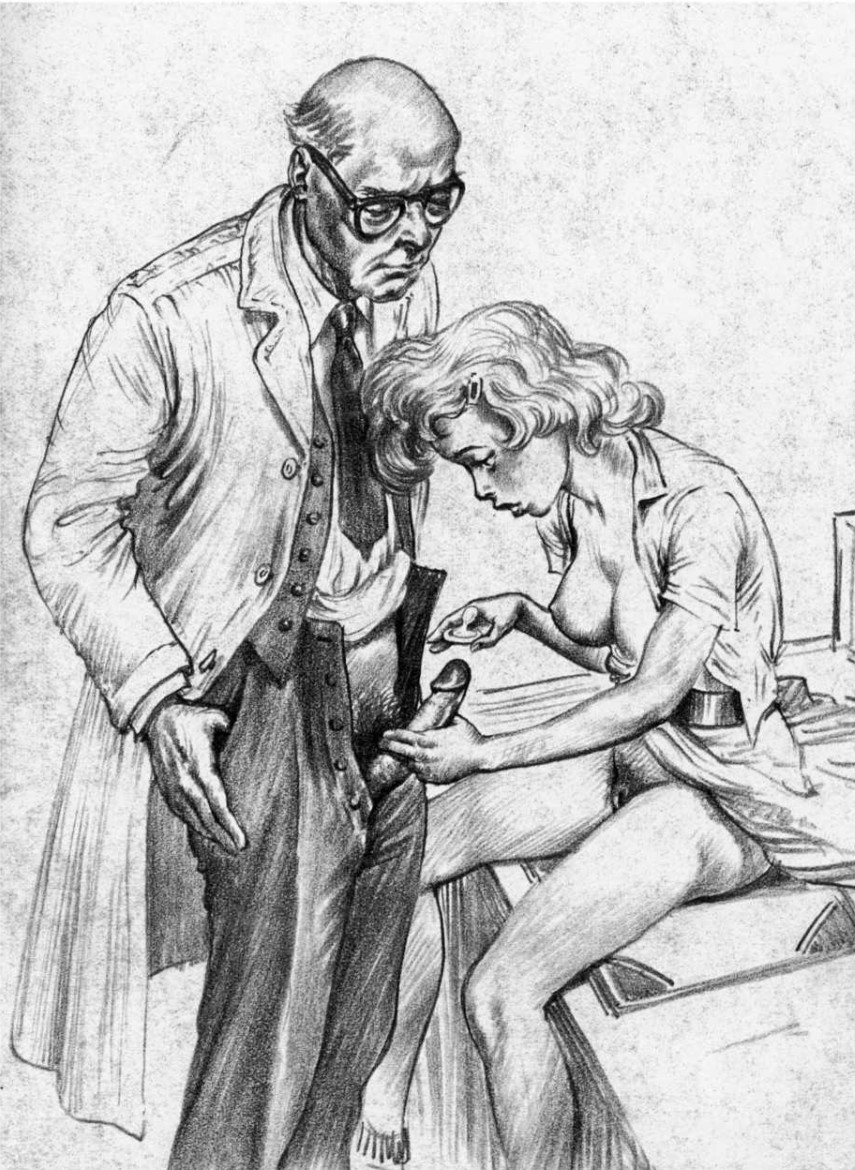 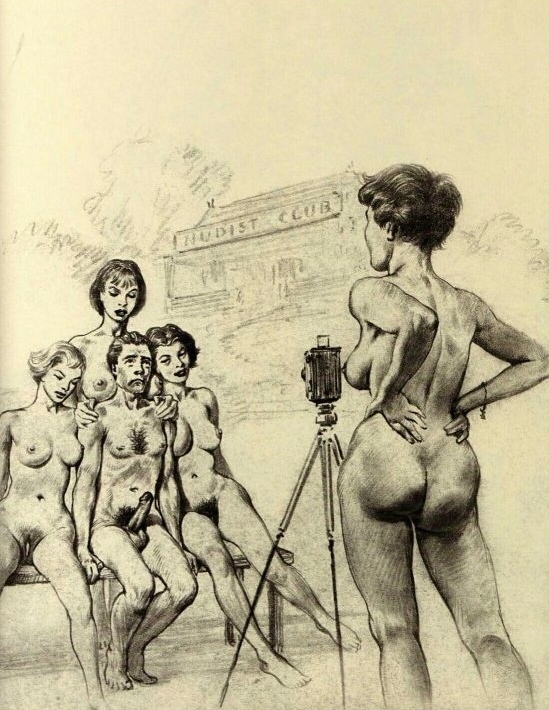 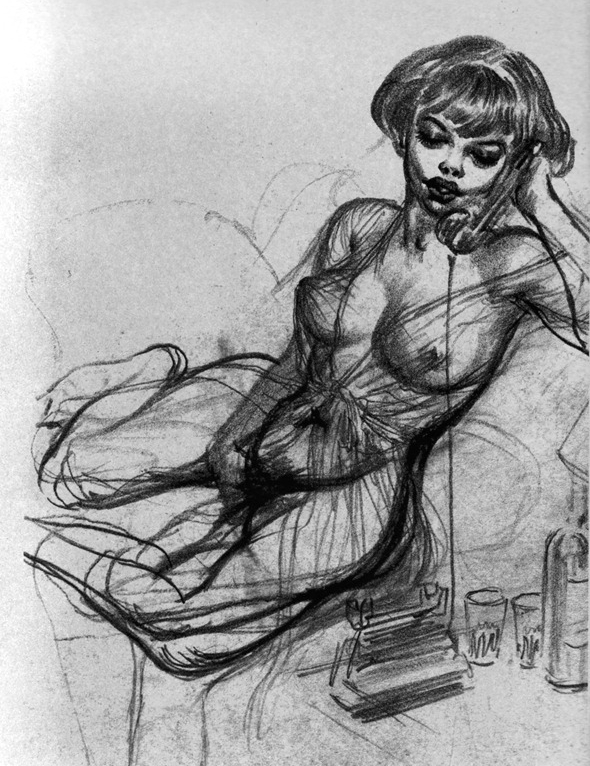 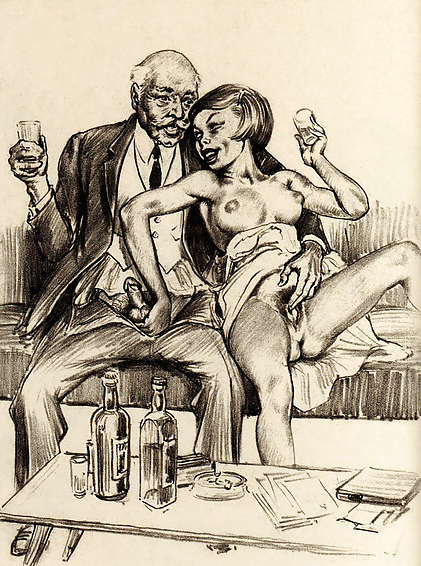 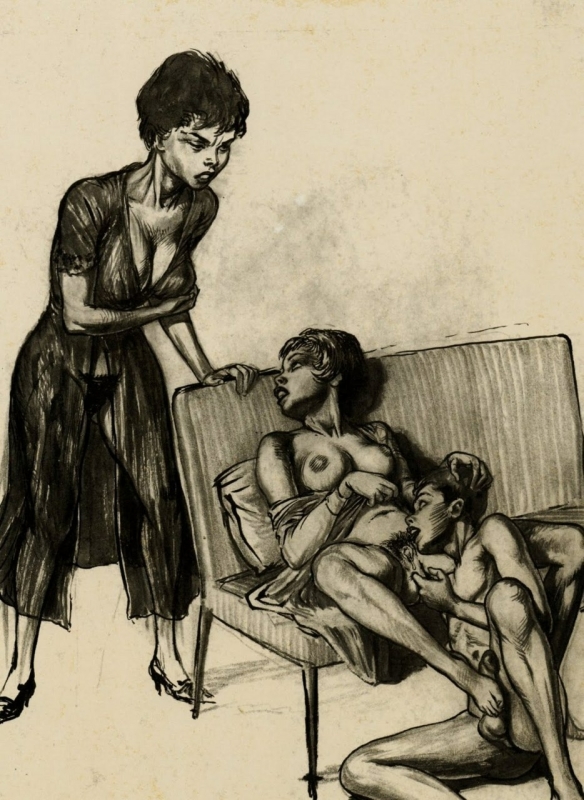 Become a Premium member and not only get access to an exclusive version of this article with more than twice as much images and additional insights ...!!

What do you think about the increasing prudery on social media platforms? Share your thoughts in the comment box below….!!

Sexual games is pleasure of every man and woman's life. It's also world 's enjoyable habits.

Thanks for your feedback Santosh!