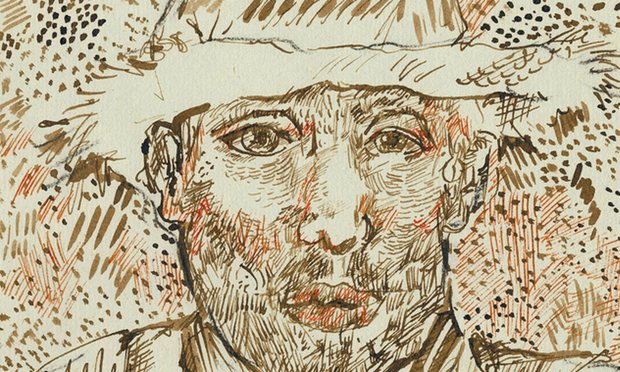 Is this Really a Lost Sketchbook by Van Gogh? (P2)

Last week (Part 1) we examined the arguments of art historian Bogomila Welsh-Ovcharov (1940) who claims to have discovered 65 new drawings of Vincent Van Gogh that have been illustrated in her recently published book ‘The Lost Sketchbook of Arles‘.  In this article the reaction of the Van Gogh Museum who challenge her claims and Welsh-Ovcharov’s response.

The museum was surprised that their reaction was not included in Welsh-Ovcharov’s book. The position of the Van Gogh Museum is already known. “So our substantive position will not chance. But we are not afraid to enter the discussion – on the contrary”, assures Louis van Tilborgh, senior examiner at the museum.

“But it would be desirable if Mrs. Welsh-Ovcharov or her colleague Ronald Pickvance would react to our comments on why we have rejected the sketchbook. Up to now we haven’t got any reply yet. Only then we can exchange arguments.”

Van Tilborgh goes on: “What certainly bothers us, is that we would call ourselves the monopolist. We are not, although we have had many years of experience and are a knowledge institute. There are more experts. With them and Mrs. Welsh-Ovcharov, we’d like to have a meaningful debate. Not with the publisher of the book because of their commercial interests. We don’t like to throw mud.”

Video of the comments of the Van Gogh Museum on the sketchbook:

The View of Van Gogh Museum says that they are aware of the existence of the album since 2008. At that time their experts already gave their opinion regarding the authenticity. And repeated this opinion in 2012.

Van Tilborgh: “They mailed us high-quality pictures of 56 of the total of 65 drawings. On the basis of these pictures it was already clear to our experts that they could not be attributed to Vincent Van Gogh. After they had physically seen more drawings in 2013, they didn’t change their minds. In their opinion, based on years of research examining Van Gogh’s drawings from their own collection and others, their conclusion is that the drawings are imitations of Van Gogh‘s drawings.

The experts looked at the style, technique and the iconography of the studied drawings in the sketchbook. From this it clearly showed that they made typical topographical mistakes and that the creator has used discoloured drawings of Van Gogh as an example.”

In a reaction the Canadian art historian Bogomila Welsh-Ovcharov emphasized that her research is water-tight and that she can refute the criticism of the Van Gogh Museum. For example the museum experts’ claim that Vincent van Gogh never used brown ink. “In his letters to his brother Theo he writes that he used a mix of plaster and sepia ink for his drawings in both 1881 and 1883.”

In this video (after 25 seconds) Welsh-Ovcharov reacts to the criticism of the Van Gogh Museum:

This feud will most probably be continued…. 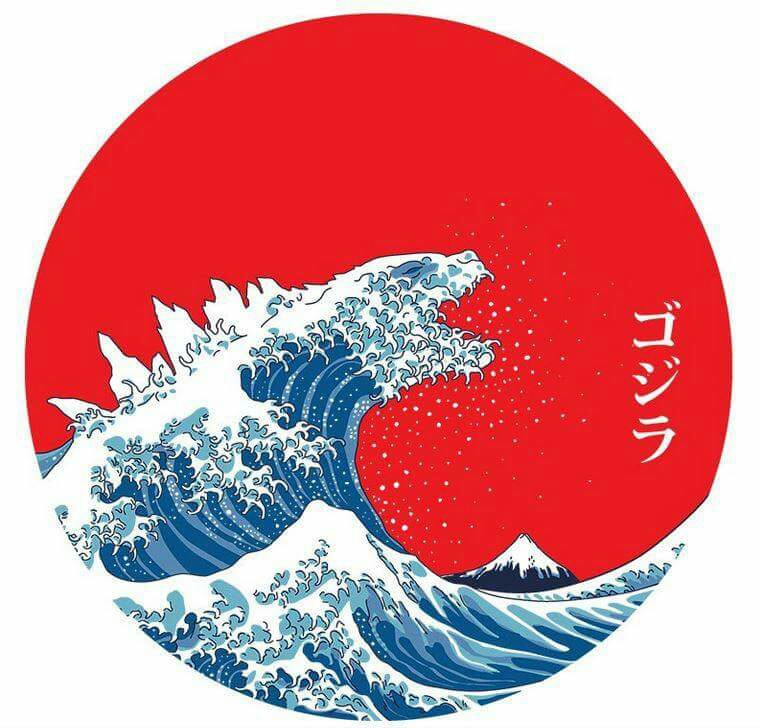 Unstoppable: What Makes Hokusai's 'The Great Wave' so Irresistible?
10 mei 2018 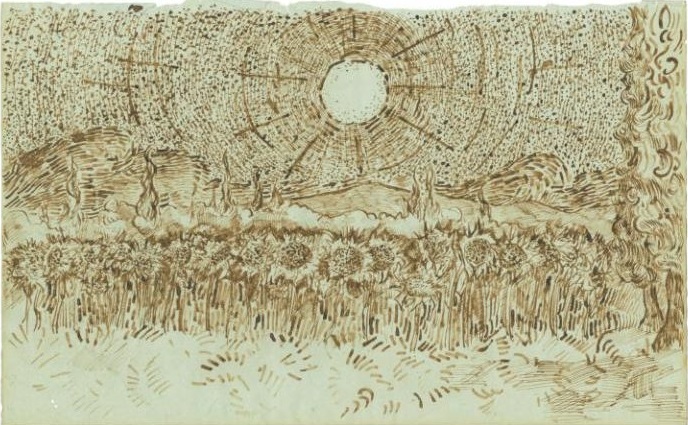