As all devotees of Švankmajer and Saudek know, Czech avant-garde is not less amusing than French. One of its’ pillars was Jindřich Štyrský (1899-1942), a Czech poet, painter, editor, and art theorist, whom we mentioned in our previous article on Toyen. Now we focus on his collages that may remind you of those by Max Ernst and Max Svanberg. 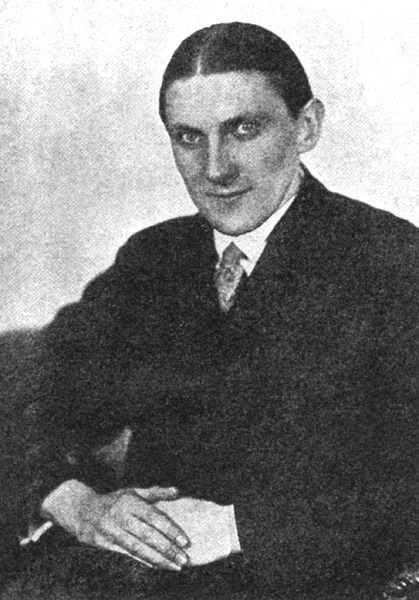 Between Prague and Paris

Štyrsky was born in Dolni Čermna (the town in the eastern part of Bohemia). At six years, he survived the death of his sister, which affected his views and works. Štyrsky received his primary education at the school in Hradec Králové, then enrolled in the Academy of Fine Arts in Prague. From the early 1920s, he was a member of the avant-garde group Devetsil which concentrated on magical realism and proletarian art. At the same period, he met Maria Čerminova, with whom he would collaborate until his death in 1942. After artists’ three-year stay in Paris, where they invented artificialism, they returned to Prague, and Štyrsky became the head of The Liberated Theater, the drama section of Devetsil. The artist began working with poet Vitezslav Nezval, the reformer of Devetsil in the Czech surrealist group. As they started to cooperate with French surrealists in the 1930s, Štyrsky moved to Paris again. There he suffered from a heart illness. Probably it was the same disease that caused the early death of his sister. 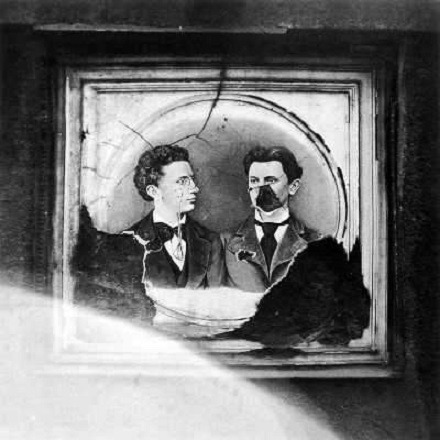 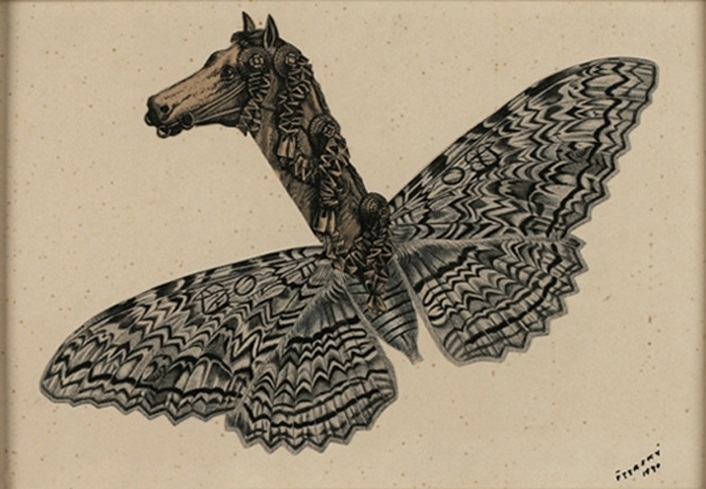 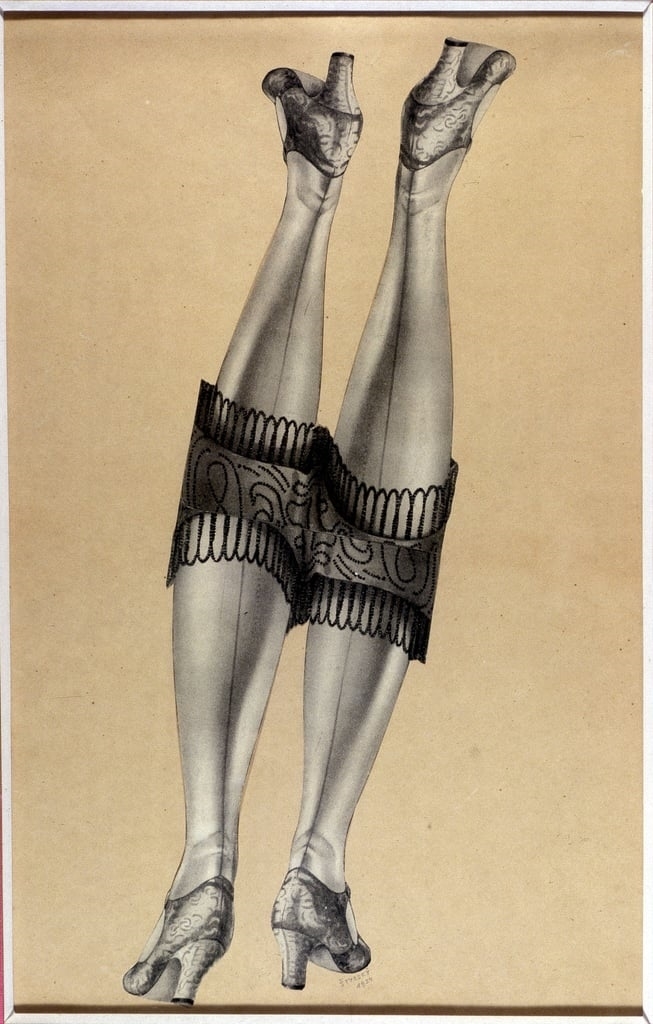 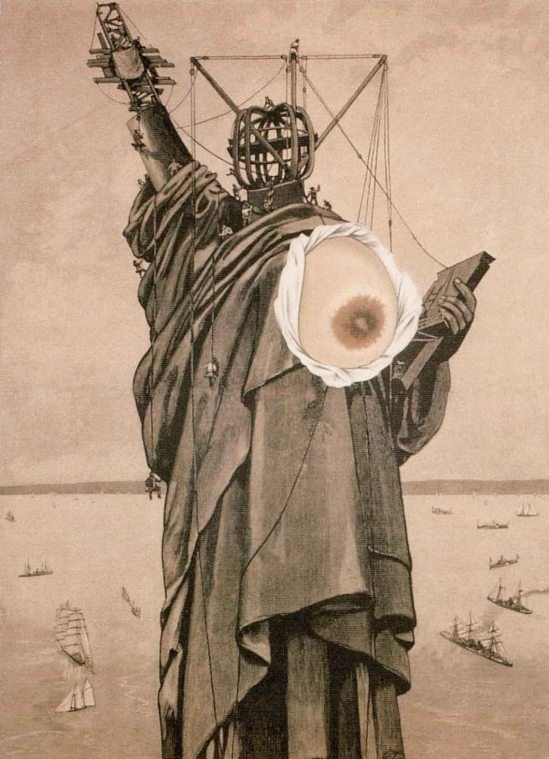 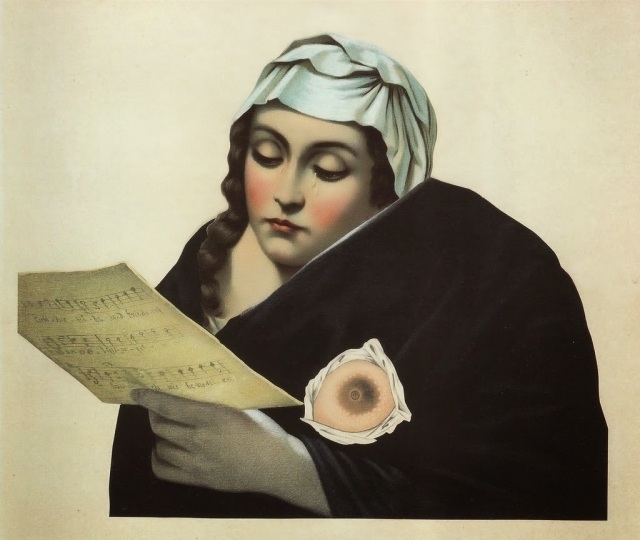 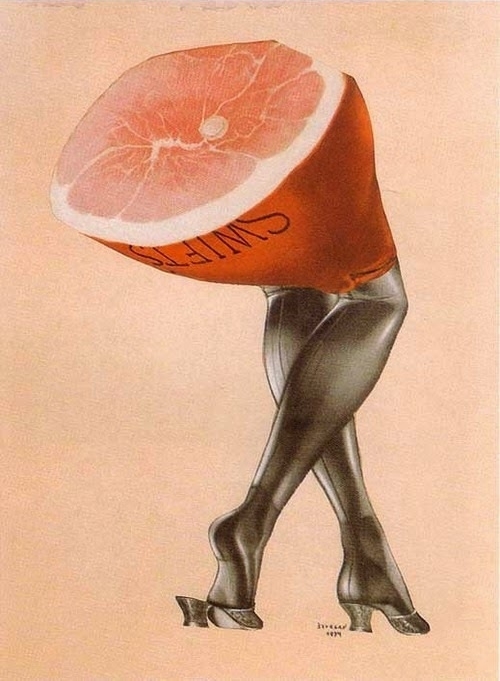 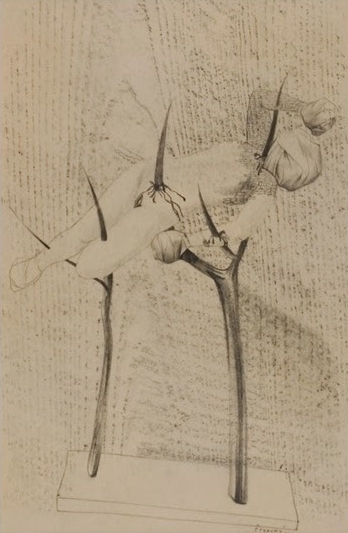 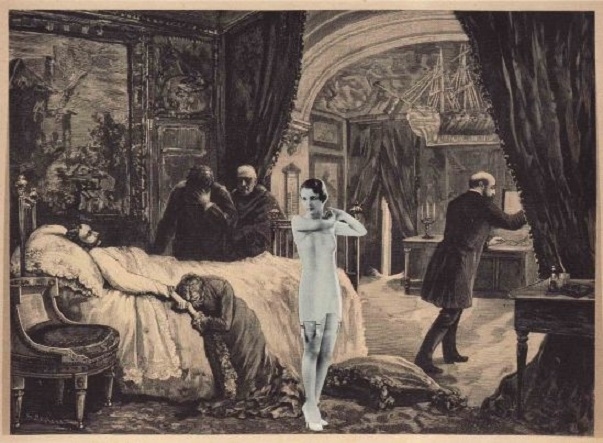 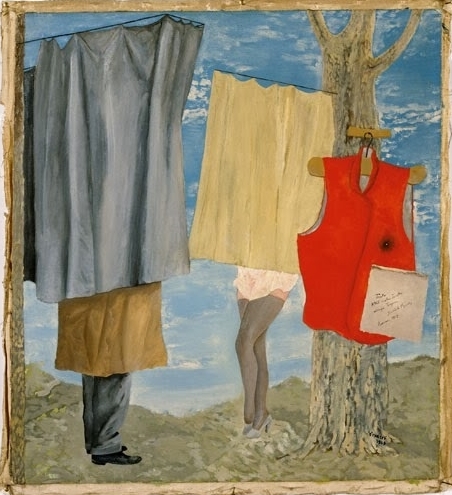 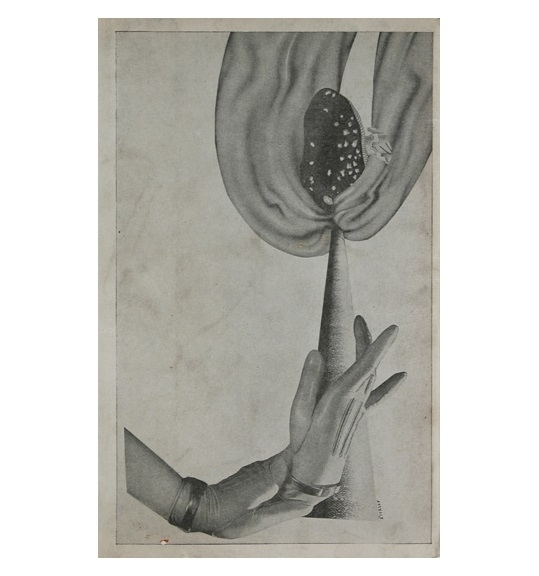 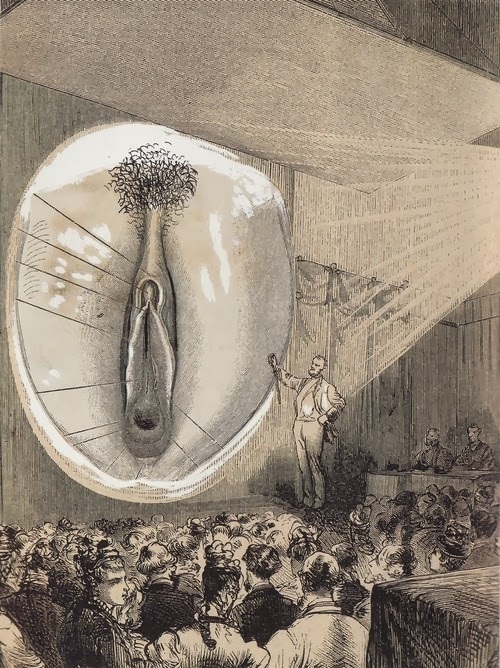 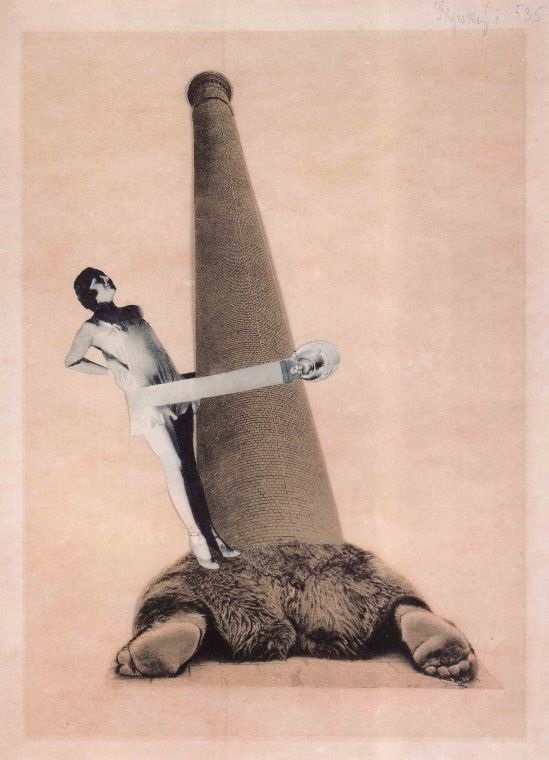 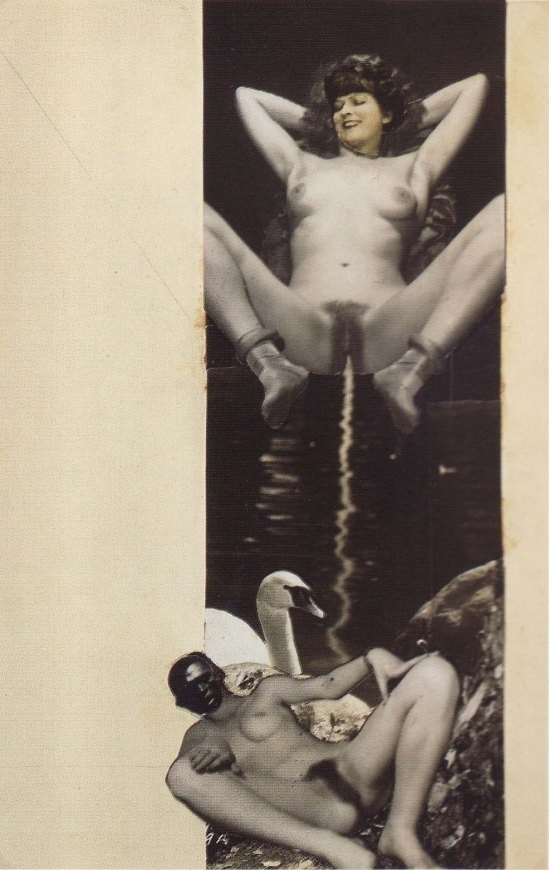 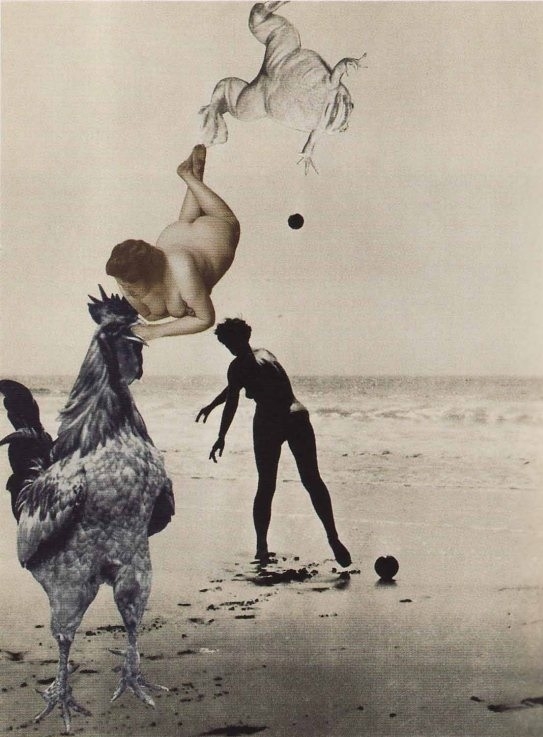 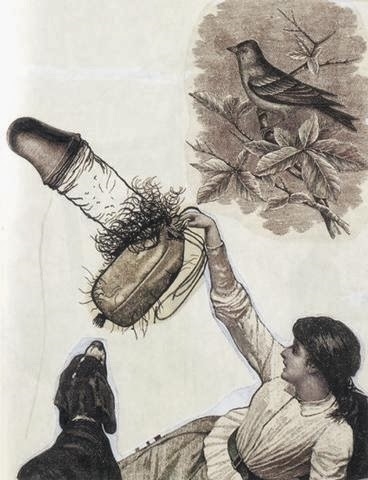 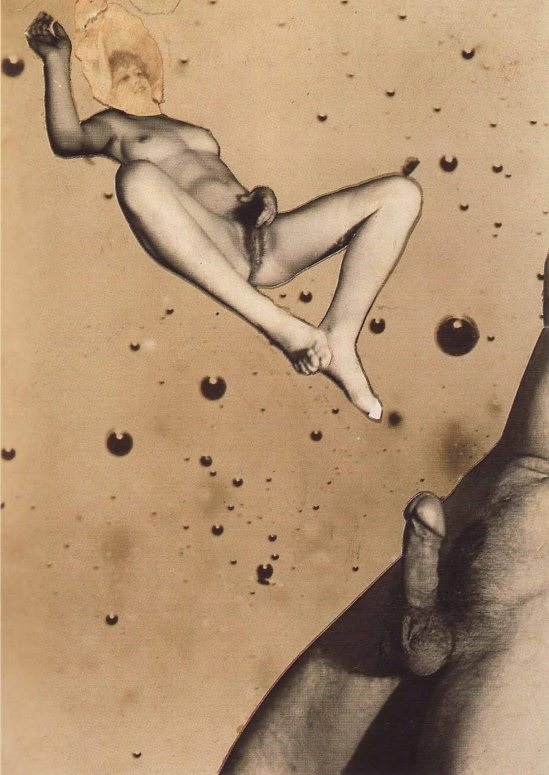 Emily Comes to Me in a Dream

It was reprinted twice, in 1997 and 2001. “Emilie quietly disappears from my days, evenings, and dreams. Her white dress, too, darkened in memory. I stop blushing at the thought of the mysterious tooth print I found one night on her lower abdomen. <…> I finally got rid of the face I had modeled as a child in the snow, the face of the woman who had already swallowed up the slackness of her wedge. I see Emilia cast in bronze. Marble people are also not bothered by fleas. <…> My hand wanders under her skirt, touches the edges of her stockings, the suspenders of her suspenders, caresses the inner sides of her thighs. They are hot and humid and lovely. Emilie brings a cup of tea. She has blue slippers. I will never be completely happy again. I am tormented by the sighs of women, the expression of perverted eyes in orgasmic convulsions.” (Emily Comes to Me in a Dream) 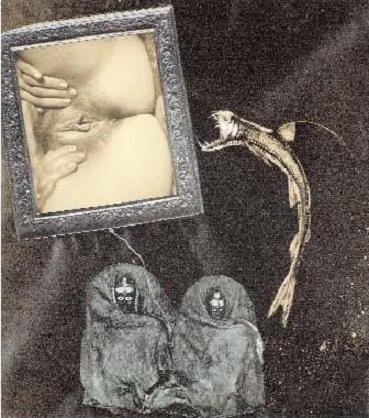 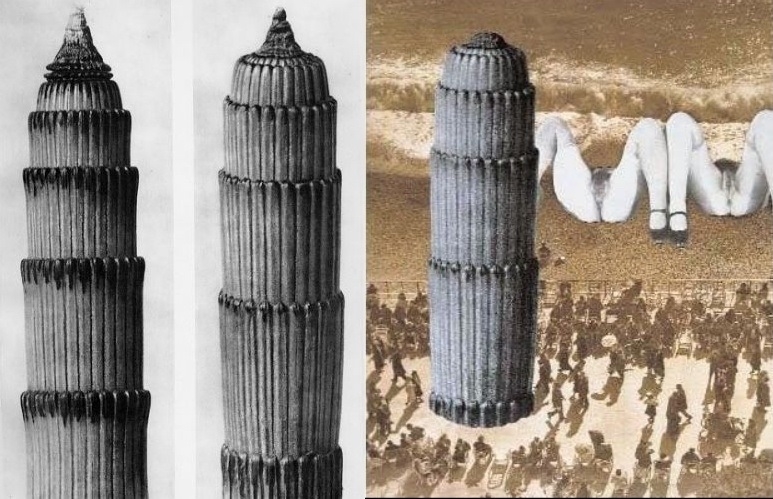 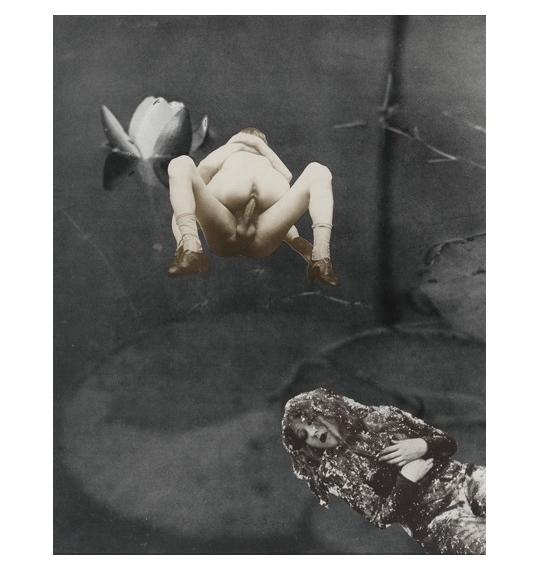 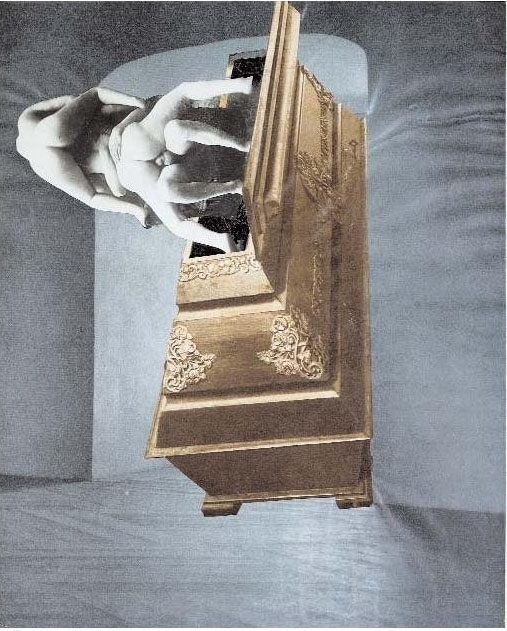 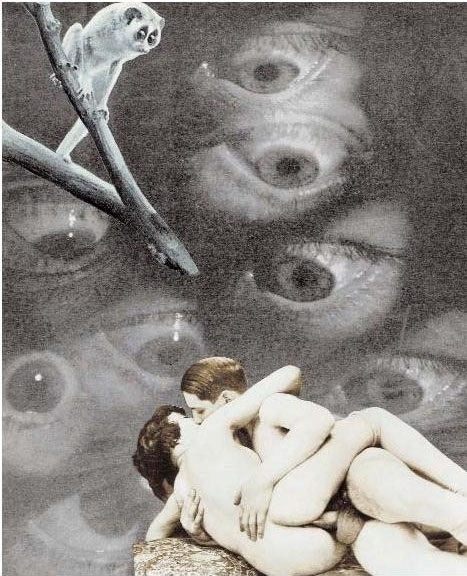 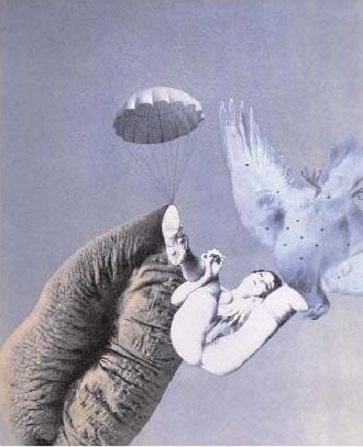 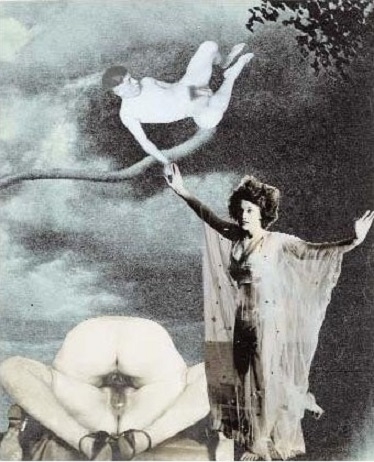 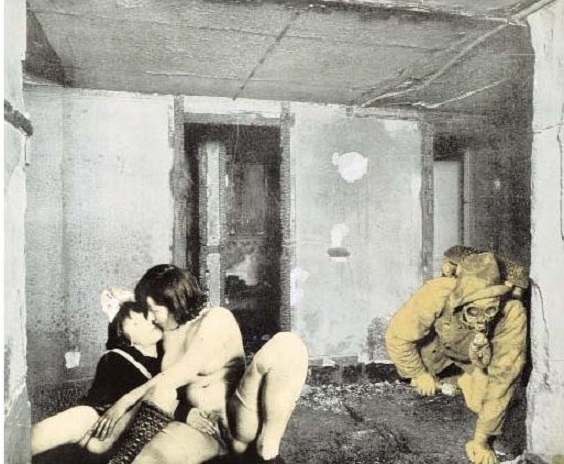 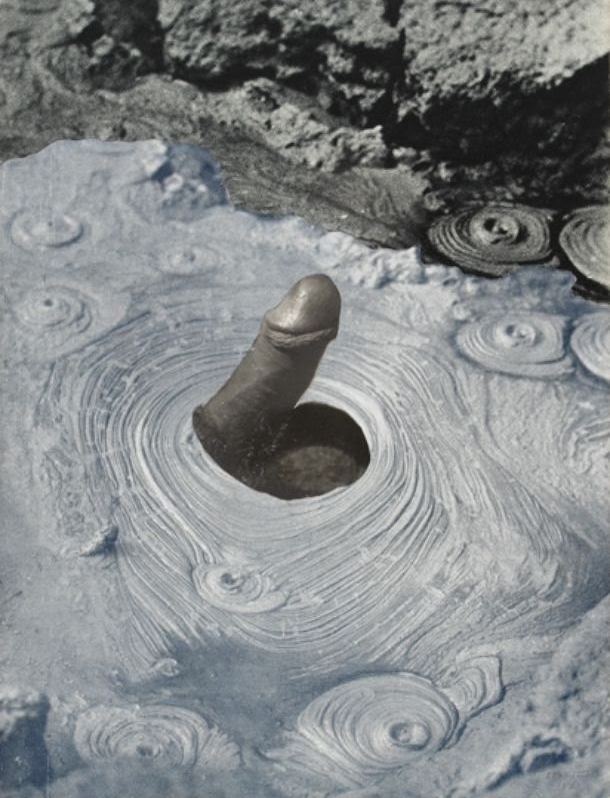 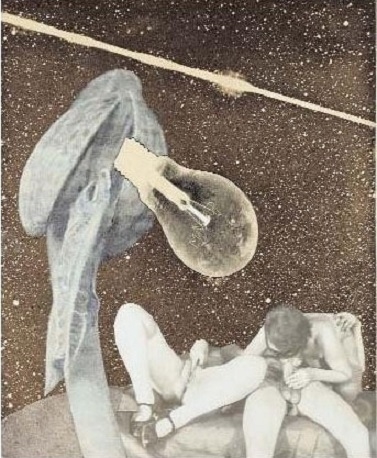 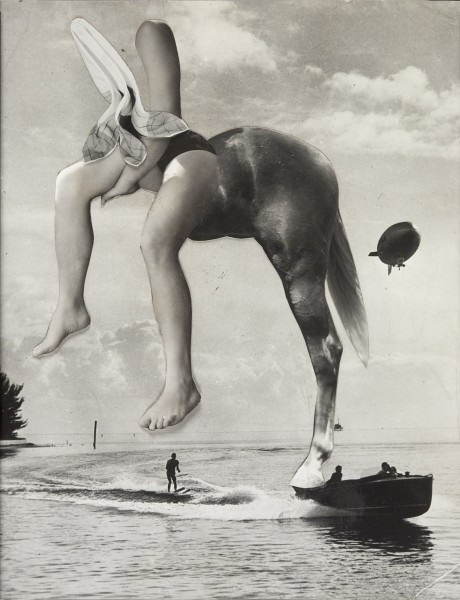 Let us know what you think about this article or our site in the comment box below…!!