The Childlike Ladies In The Exotic Setting By Philippe Henri Noyer

Looking at the elegant prints of this artist out of context, you may think they shared the spreads of La Vie Parisienne or Fantasio magazines with Kuhn-Regnier's works right before WWI started. In fact, these art deco pieces were created majorly in the 1960s and 1980s. Yet they closely follow those modern art trends inspired by Japanese esthetics and ukiyo-e woodblock prints. 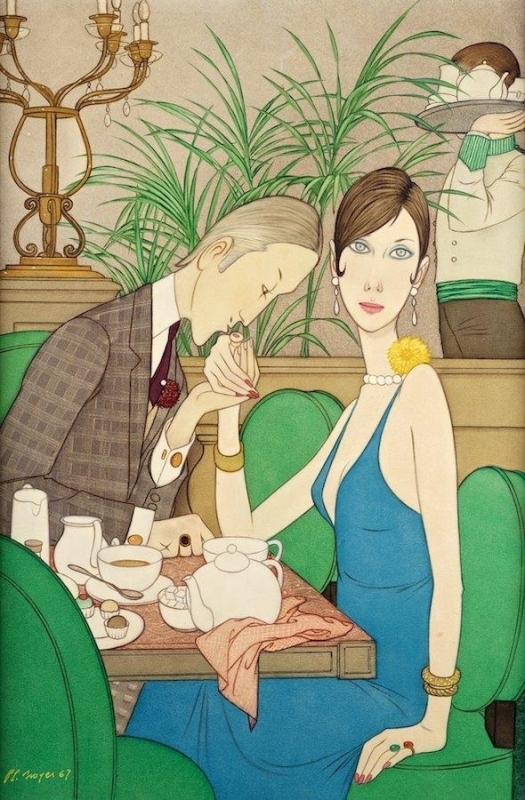 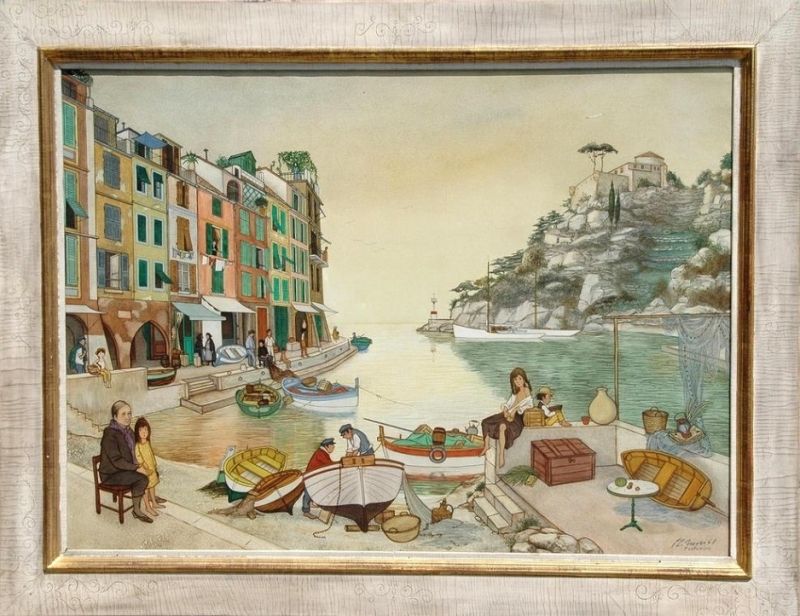 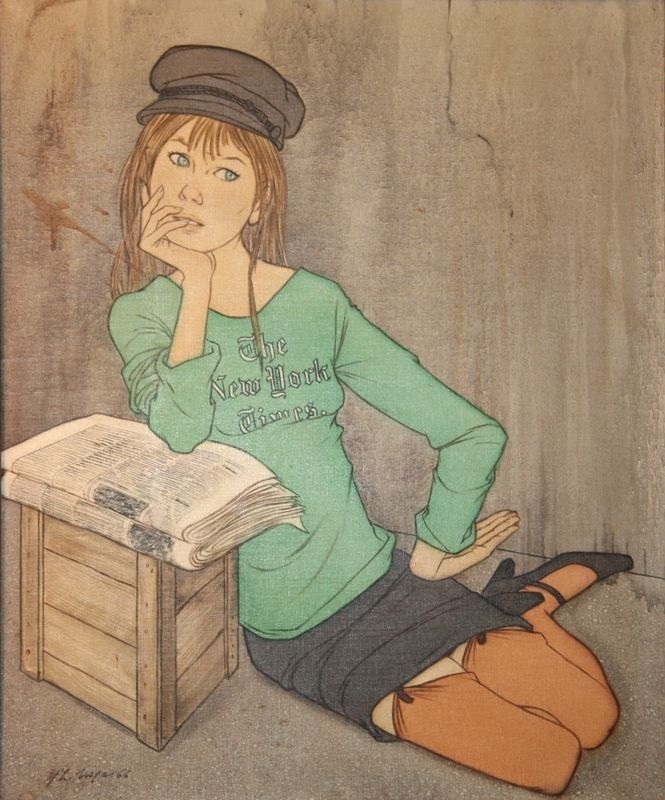 Goldstein, Goldwyn, And A Gambler

Philippe Noyer was born in 1917 in Lyone (central France) and received his primary education at the local School of Fine Arts. Noyer's artistic career started in 1943 after he graduated from the Paul Colin School of Art in Paris. In the early period of his artistic way, the painter produced images featuring girls with a doll-like appearance. The crucial factor was his meeting with Emmanuel David, a famous Parisian art dealer and a founder of the Drouant-David Gallery. Noyer's first solo exhibition, which led to his success in Europe, was held at the Gallery in 1947. Paradoxically, the artist owned his popularity in the USA to the failure of the American dealer, who was a gambler. The night before the show, the dealer suffered immense losses and had to sell all paintings without any profit. The buyer was Robert Goldstein, the head of the production at 20th Century Fox. He liked Noyer's works so much that he offered some images to his friends, including Samuel Goldwyn. When in the 1960s, the financial state of the artist got worse, Goldstein organized an auction where all current Noyer's paintings were sold. In the following years, Noyer earned his living as a portrait painter. Among his subjects were Elizabeth Taylor, Dinah Shore, and Jean Wallace. In the late period of his career, the artist fully devoted himself to lithography showing thin elegant females. 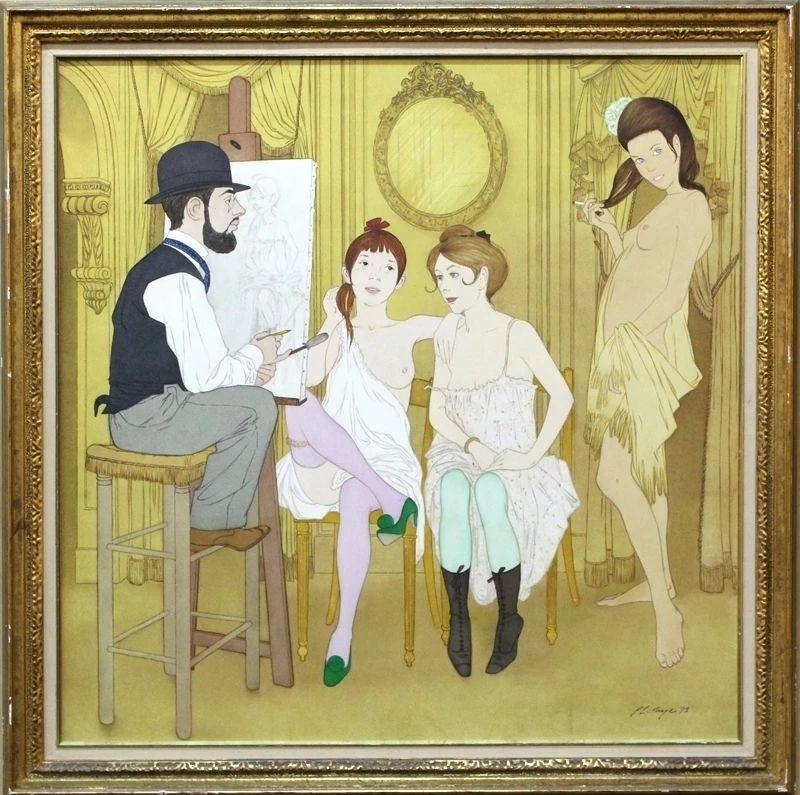 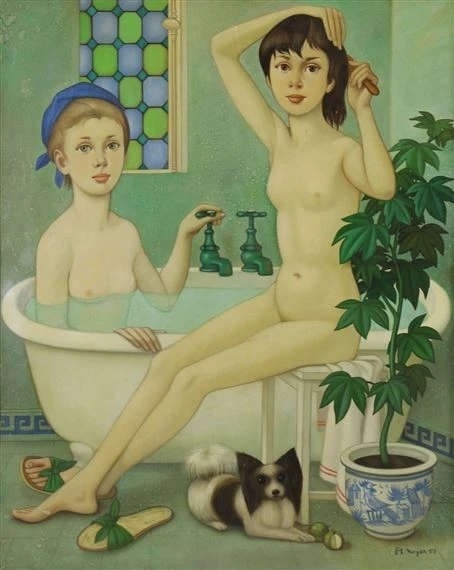 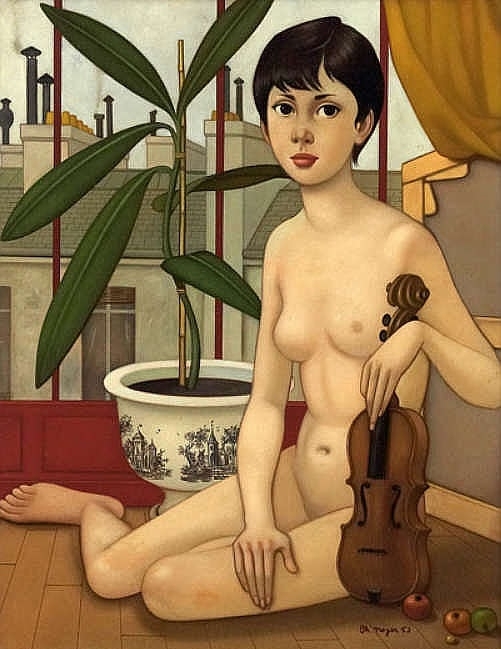 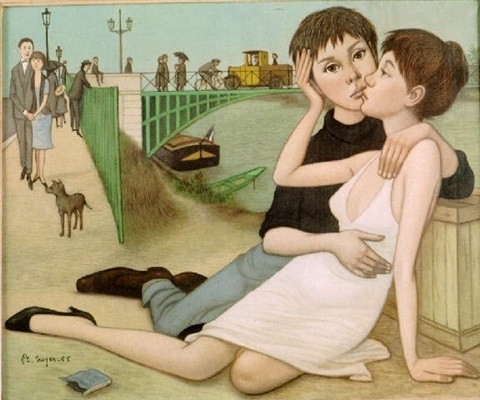 Read on in Premium and check out the complete article which is more than twice as long. and includes over 40  appealing examples.