The Exuberant Disorder of Eroticism, Death, Sex and Lust in Tomie, By Junji Ito

In Tomie, one of the first and best known manga by Junji Ito, originally published by Monthly Halloween magazine from 1987 to 2000, the character who gives the title to the work, Tomie Kawakami, when unable to die, is always reborn from her mutilated corpse, never moved by desire of revenge, but by lust. Similar to a planarian, Tomie has the power, when injured or mutilated, to generate from her cells other Tomies and, as if she were a succubus, to seduce and control men, making them fall in love with her and killing her out of jealousy. 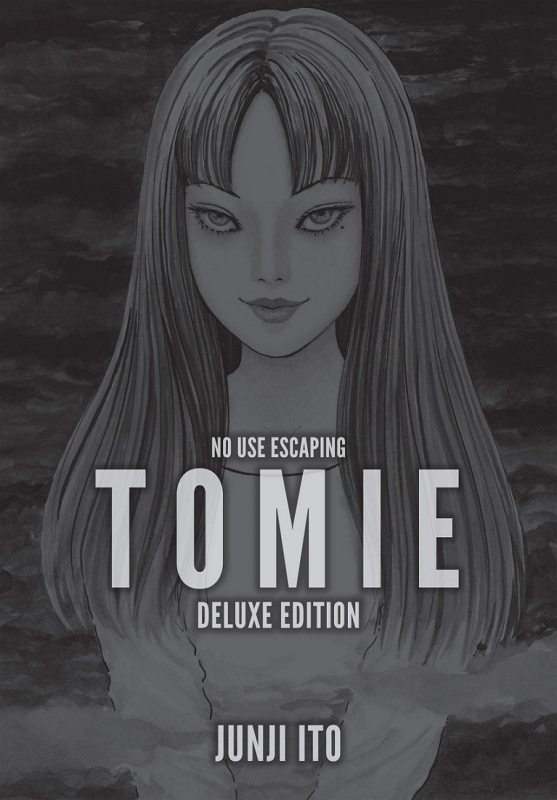 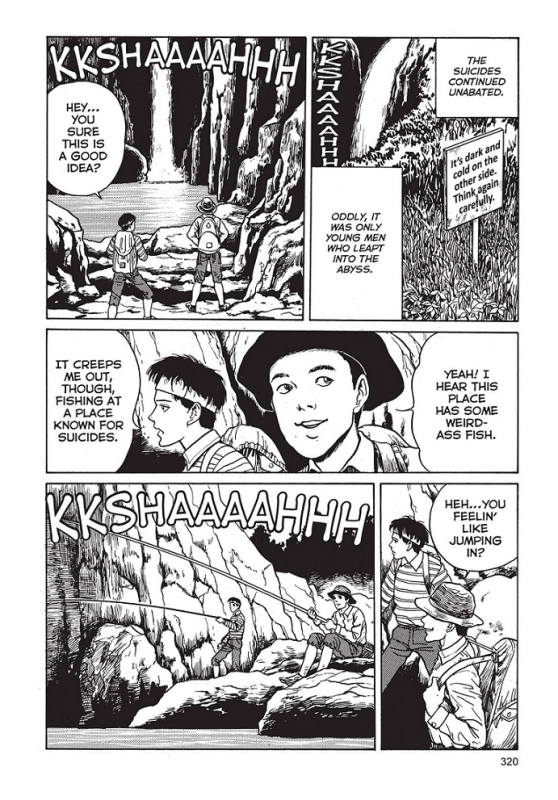 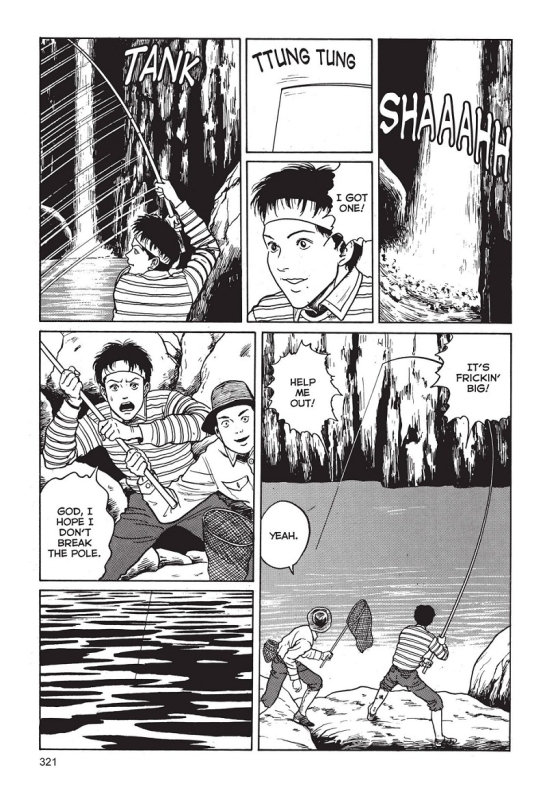 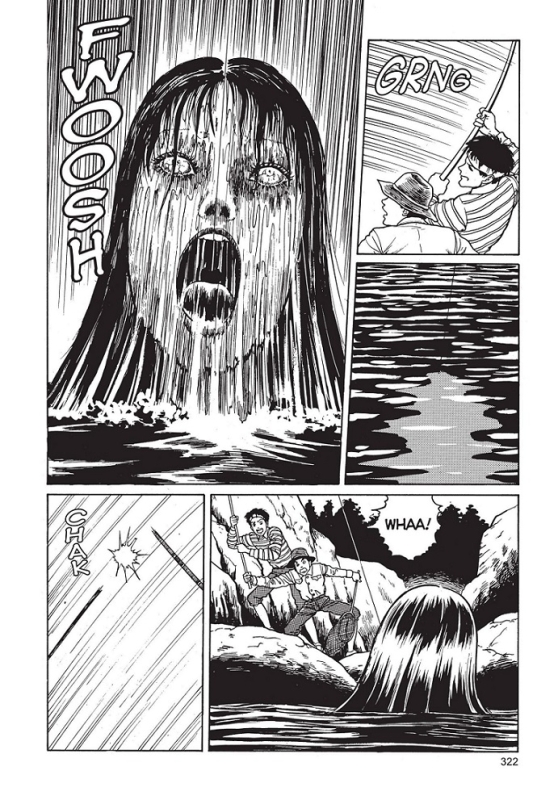 Thus, Tomie's body breaks with its own limits, when it overflows, through its fragmentation and multiplication, an excess of life that is confused with death. The disorder that arises from her body is supported by the expenditure of sexual energy that succumbs to violence by making her partners lose control of themselves, in the erotic game that she provides them. As stated by Georges Bataille: “Our only real pleasure is to squander our resources to no purpose, just as if a wound were bleeding away inside us; we always want to be sure of the uselessness or the ruinousness of our extravagance.” (BATAILLE, Georges.  Death and sensuality: a study of eroticism and the taboo. New York: Walker and Company, p. 170. 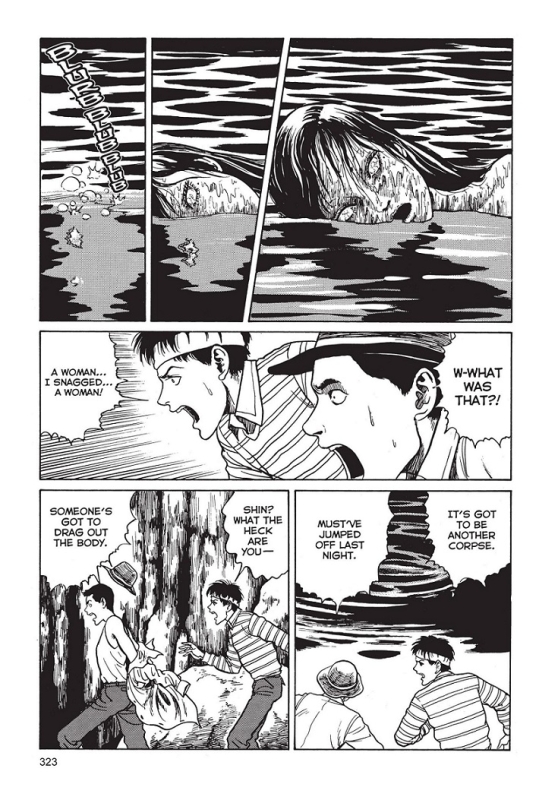 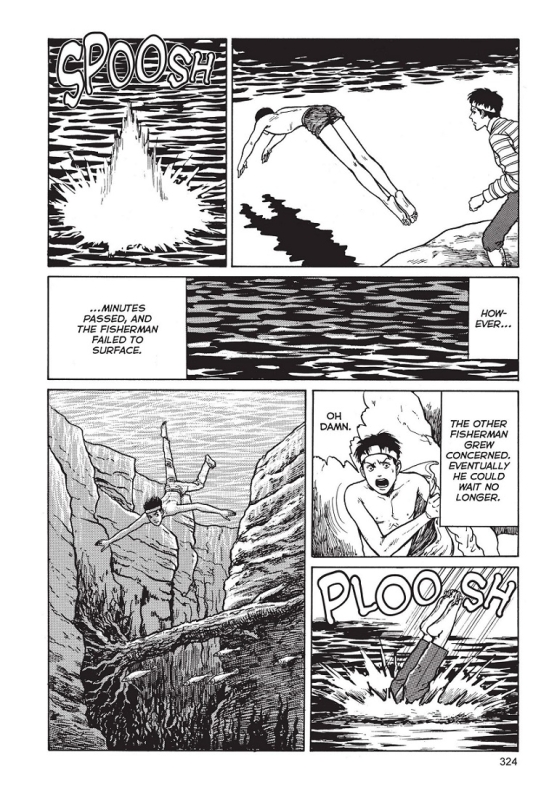 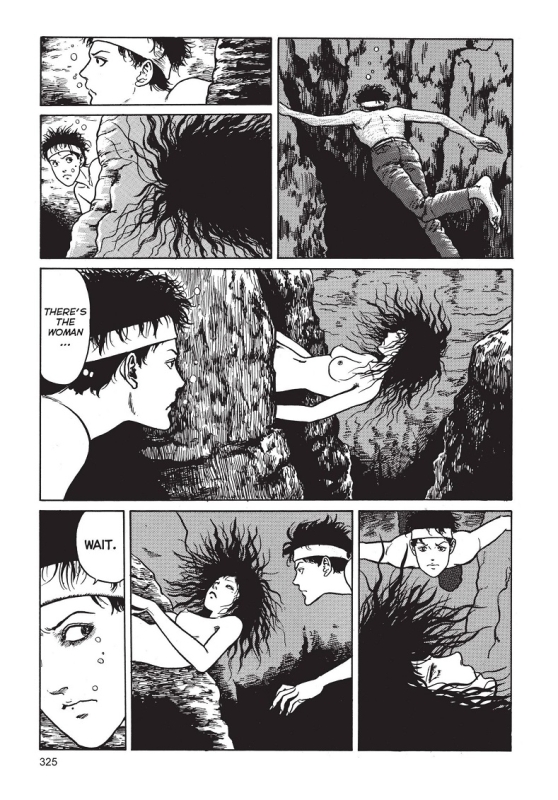 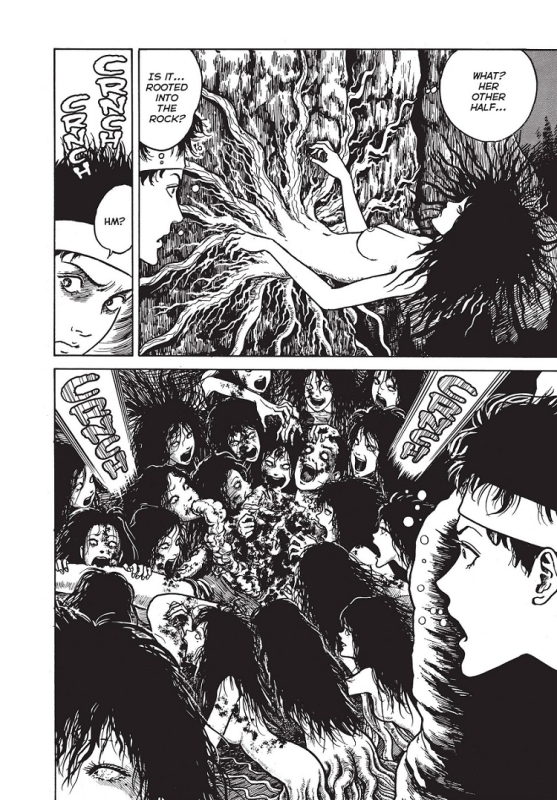 The Unproductive Expense of Sex

In her unbridled multiplication, Tomie becomes, when she dies, the materialization of expenditure by consuming not only the individuals around her, but the elements of order that make stability and reason possible. It is not for nothing, therefore, that her palate is demanding, by forcing them to serve her caviar and foie gras and giving her diamonds, because, for Tomie, death takes place as exuberance, pleasures of expenditure. Tomie operates, through her multiplication, the indistinction of life and death, by leading subjects to get lost in her body, without any possibility of exit, that is, to unravel and possess the Tomie enigma, which makes that not only they exhaust their resources, but they are driven crazy. 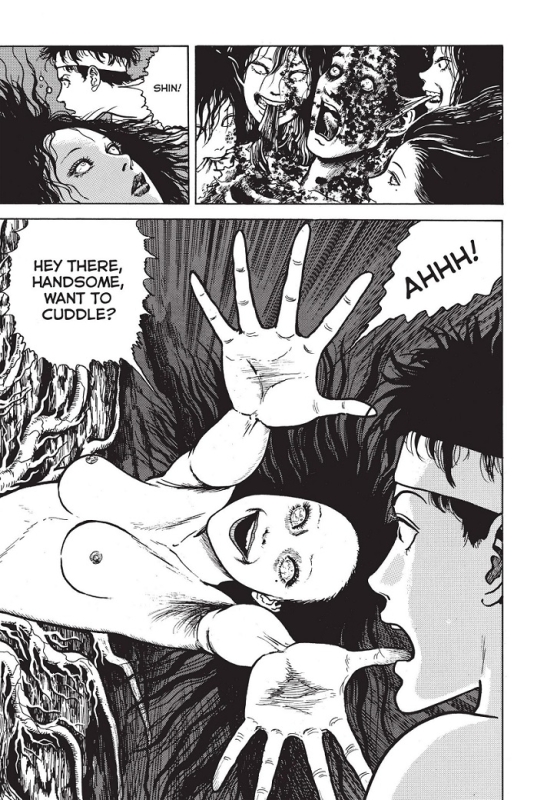 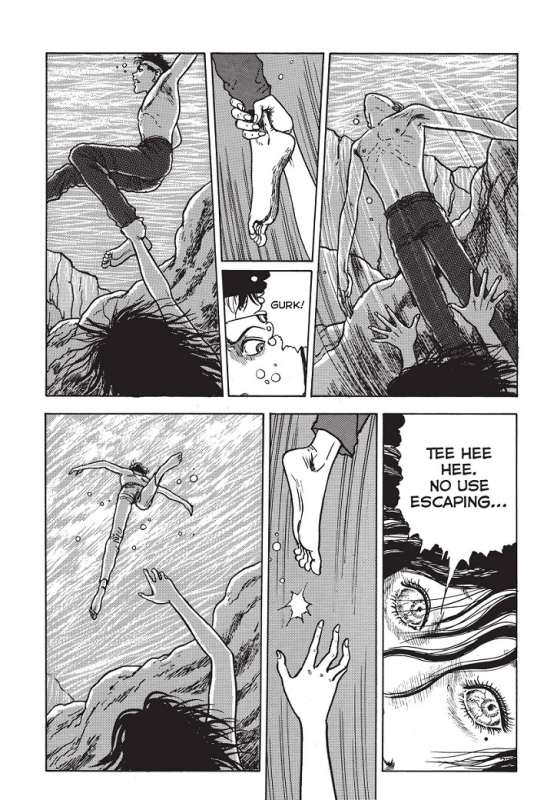 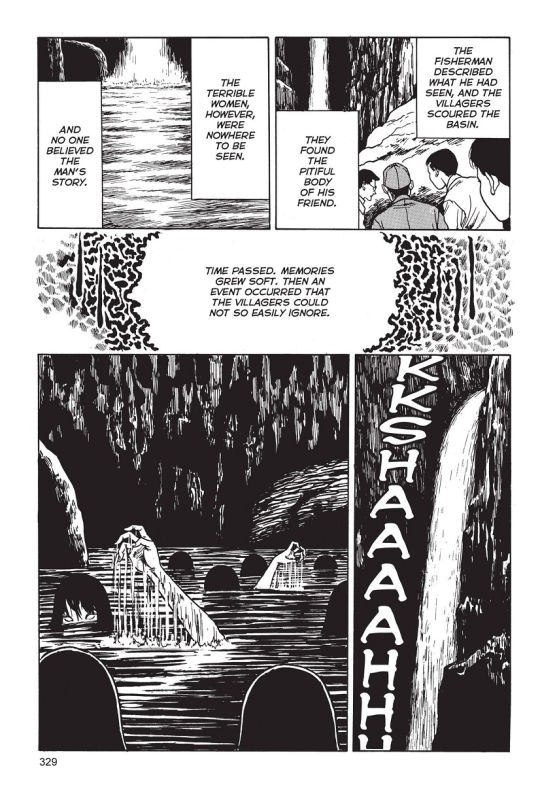 A Body Always the Same, But Different

The way Tomie multiplies, through the fragmentation process, is similar to cissiparity, the name given to the process of asexual reproduction of unicellular organisms, which consists of the division of a cell into two by mitosis, each with the same genome as the “mother cell”. Hence, Tomie's body is the same and different, since her generating and regenerating takes place in the instability of ....

Continue reading in Premium and discover more on Tomie's scary capabilities,  how she uses sex to cheat on death, how death determines descendants and more illustration featuring this terrifying femme fatale.

Let us know what you think about Junji Ito's Tomie in the comment box below...!!