It's not a hyperbola that the elegant art of Claude Gaveau (b. 1940) has an almost healing effect when you look at it. His colorful seascapes, landscapes, and graceful nudes are depicted as symphonies of colors. The perfect balance between the real and abstract, the hidden geometric dynamism of these canvases and lithographs provide their resemblance to music, which was praised by critics. 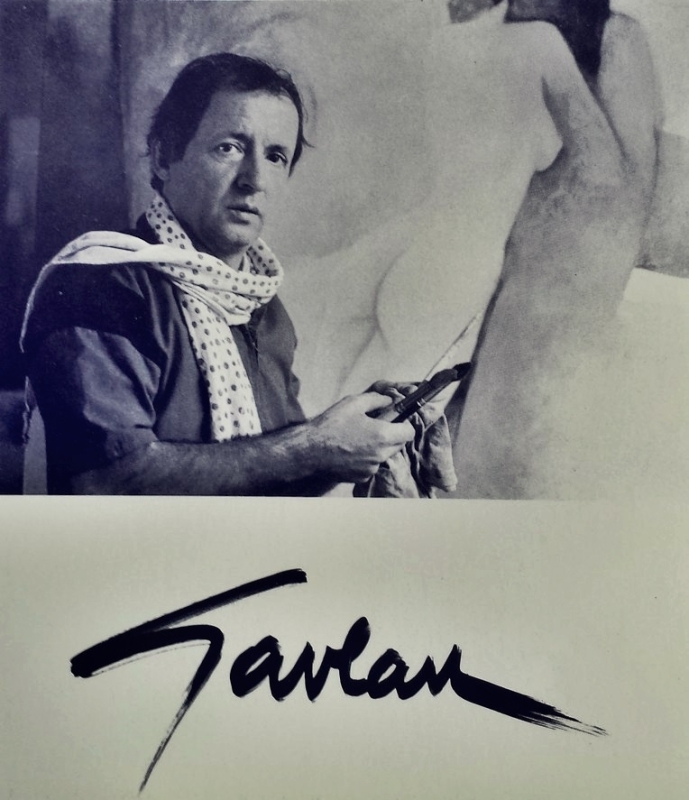 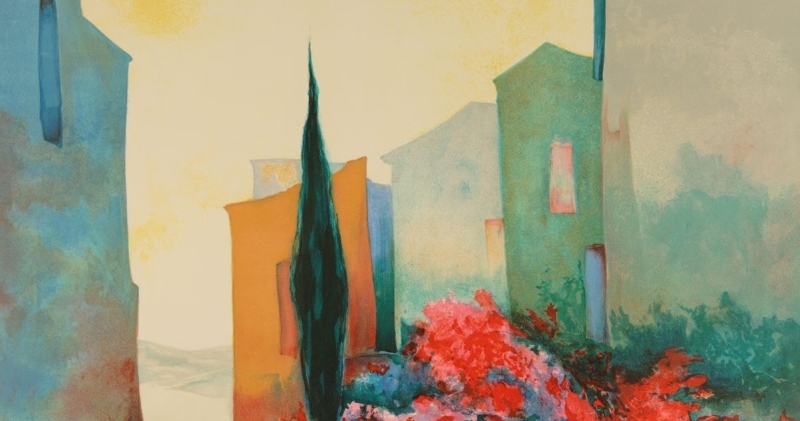 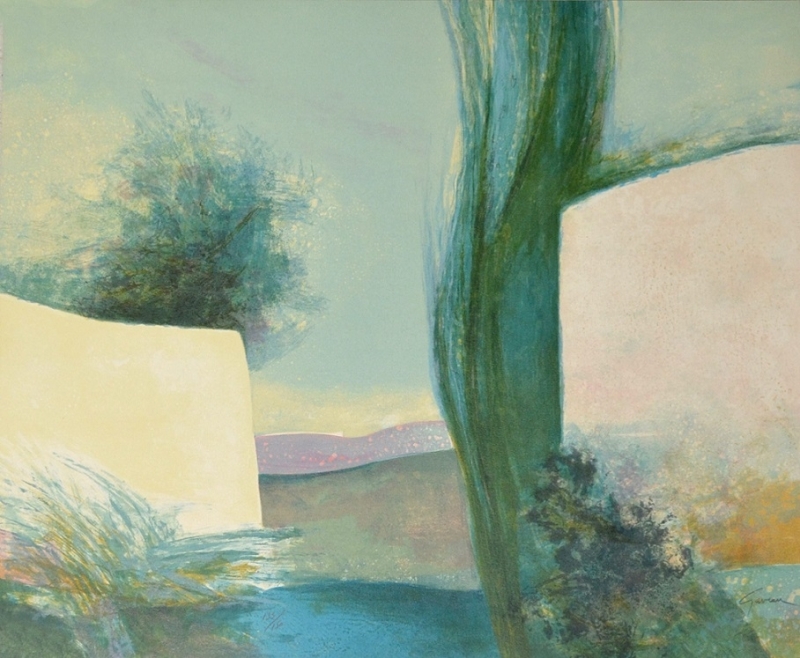 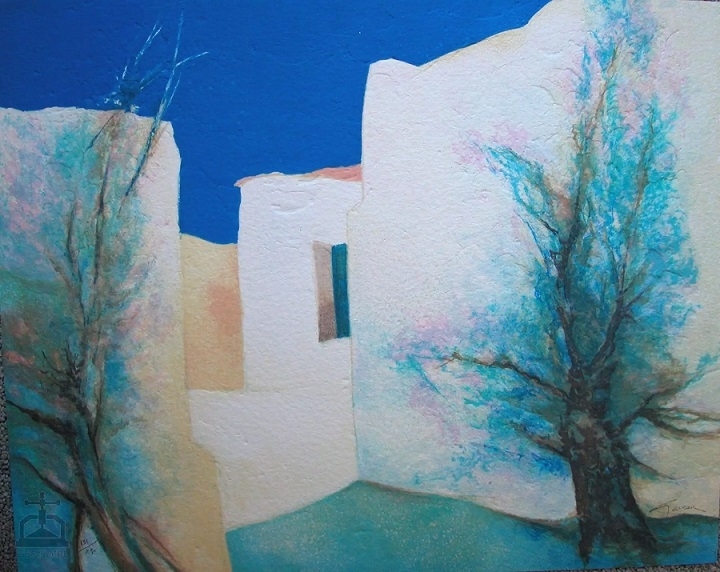 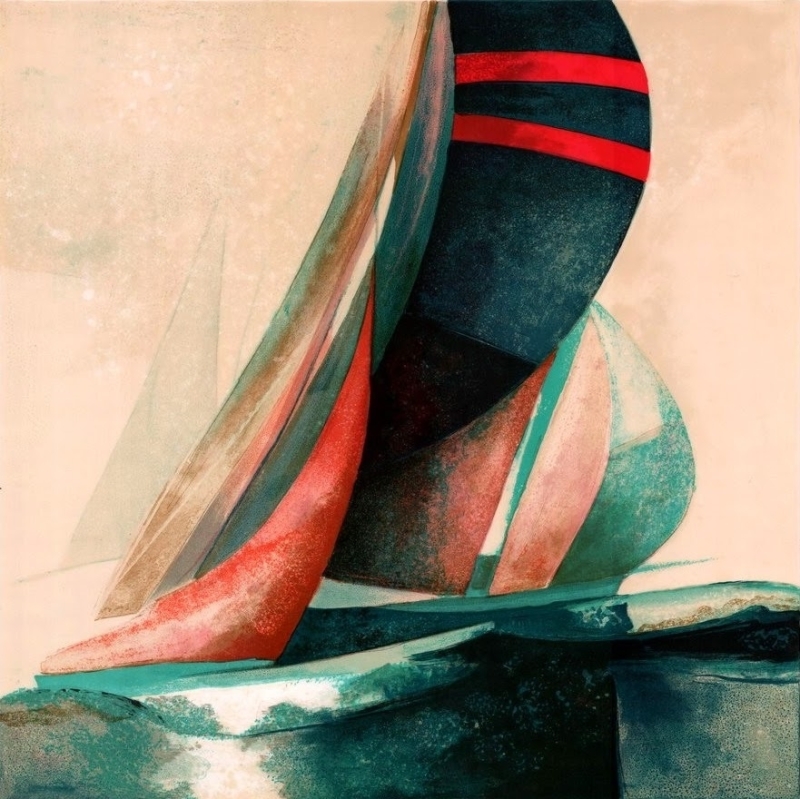 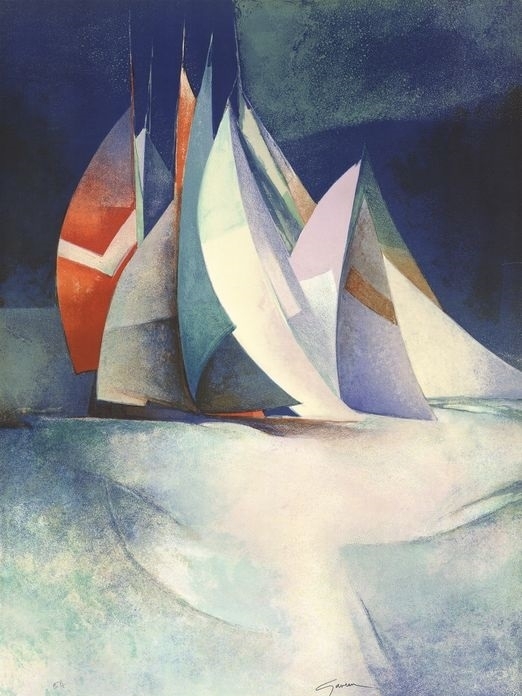 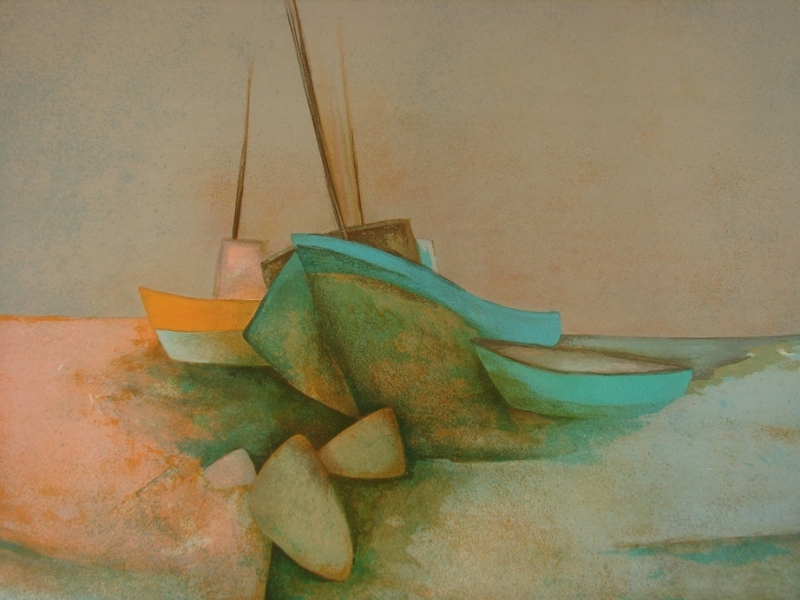 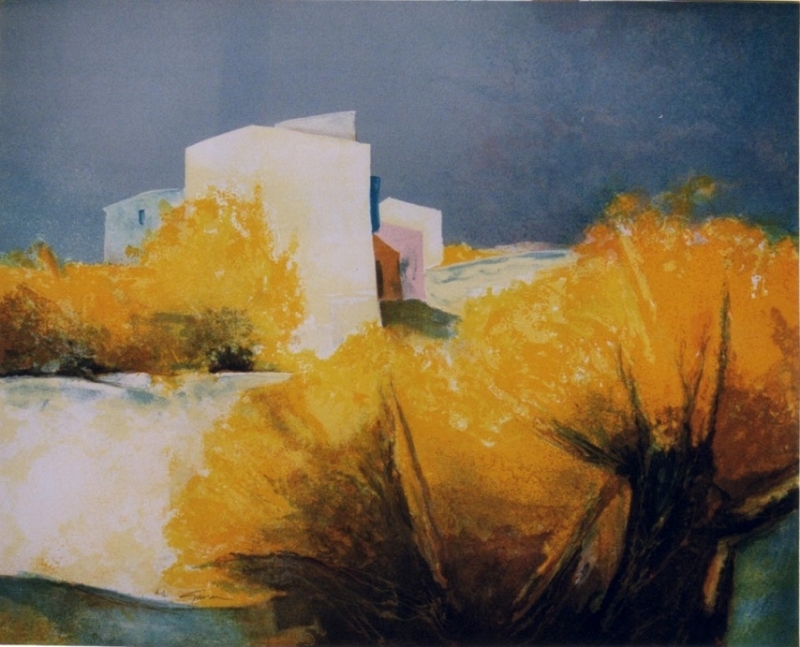 Gaveau was born in Neuilly-sur-Seine (Northern France). His grandfather was a designer of the Jardin des Plantes in Paris, the main botanical garden in France. His uncle Emile, who was a painter, gave brushes to the 5-year-old nephew one day, and since that time, Gaveau had been an artist. Some of the sources claim that his first oil paintings Gaveau executed at the age of 13. He received his education at the School of Applied Arts in Paris. There, for five years, he studied mural art: stained glass, tapestry, mosaic, and fresco. The artist's specialization would be the ground for his avant-garde manner. The following six years, Gaveau spent at the National Superior School of Les Beaux-Arts in Paris. His style, apparently influenced by cubism yet unique, soon achieved recognition. In 1963, the artist won his first award and had an opportunity to study Flemish painting at the Antwerp Academy. Already at 25, Gaveau held his solo exhibition at the Angle Aigu Gallery in Paris. In 1968, he was nominated for the Critics Prize sponsored by the Saint Placide Gallery in Paris, and, at the end of the 1970s, his works were discovered in the USA. 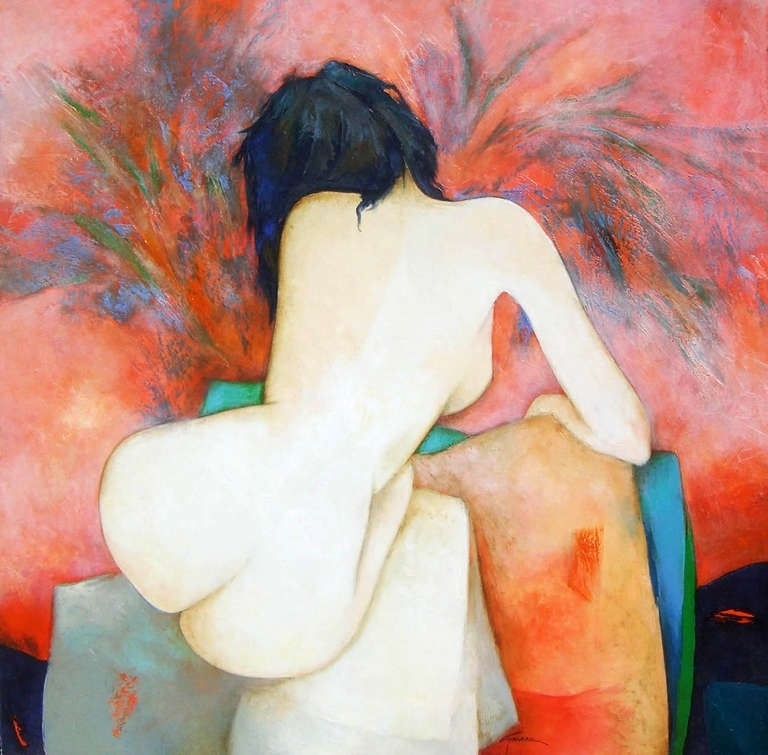 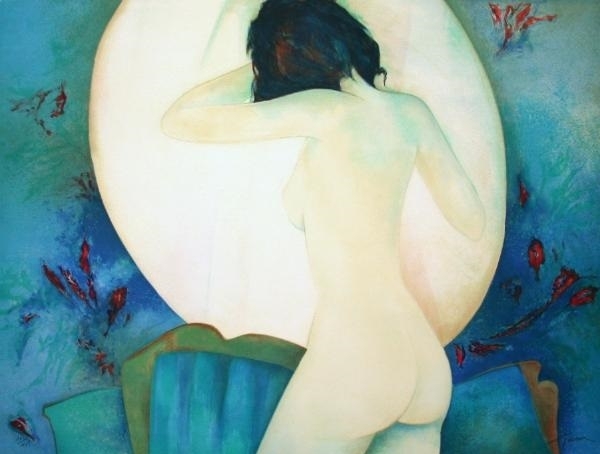 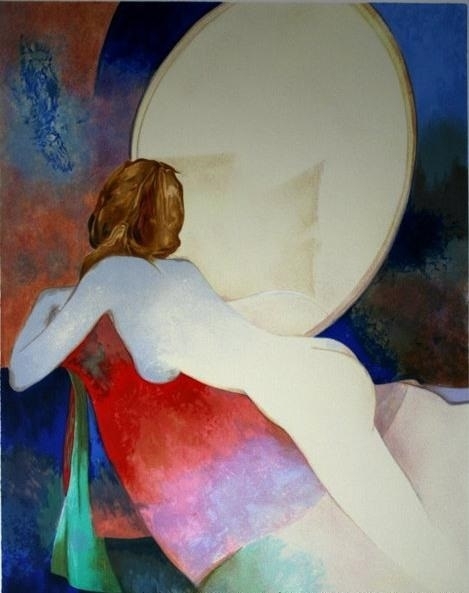 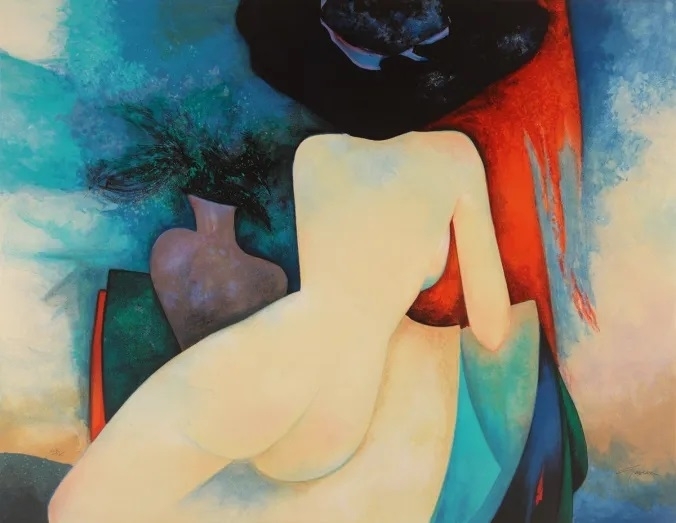 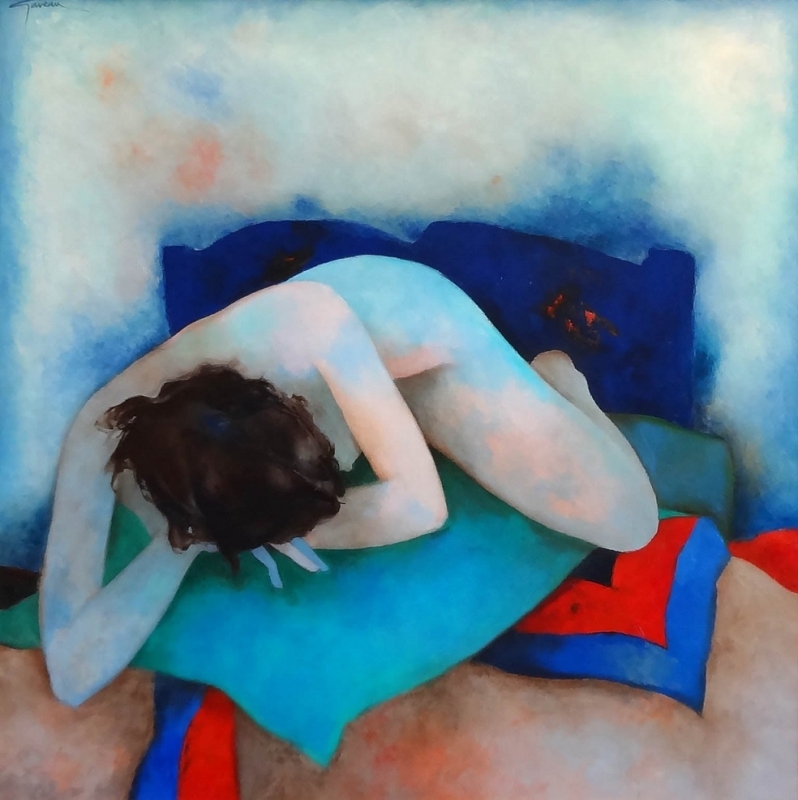 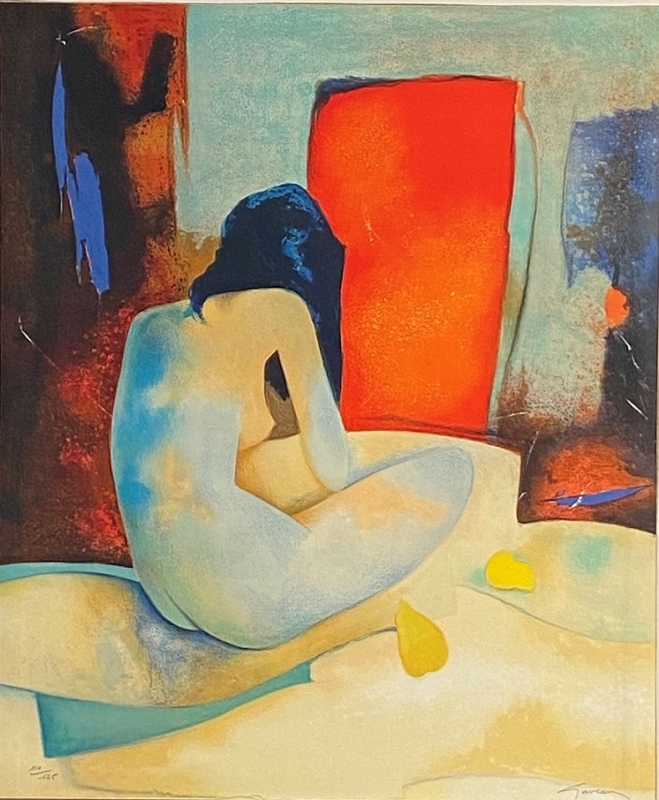 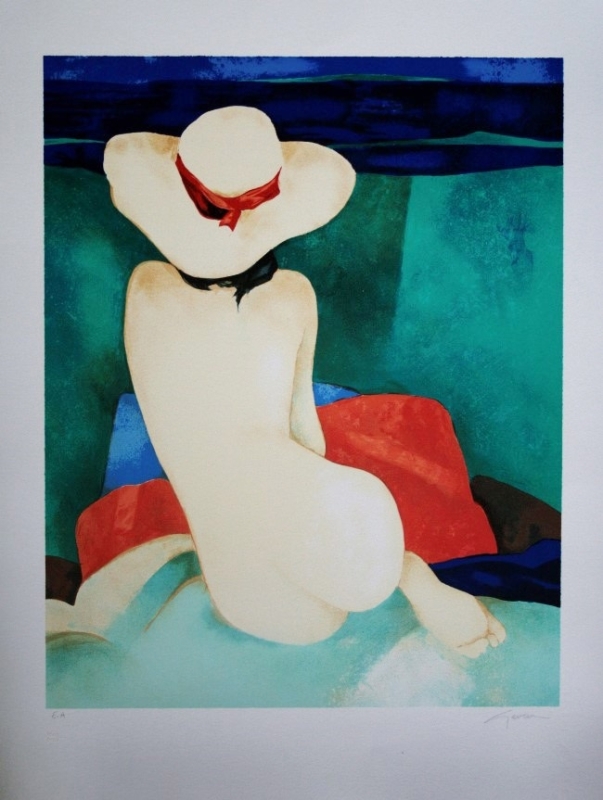 The vivid paintings of Gaveau bring us back to the periods before WWI and between two wars. His art combines cubism (critics mentioned Georges Braque) and fauvism, yet his geometric nudes may remind you of those by Modigliani. The specificity of Gaveau's cubist manner lies in the impression of aeriality that you may get looking at his paintings. At the same time, the oeuvres of Braque or Picasso often look like they were carved in stone, which later would evolve into constructivist architecture. Gaveau's zero-gravity effect comes from the blending of regular shapes in light and vivid patterns with bursts of color, making his works similar both to abstract and impressionist art.

In Premium, you can find a detailed treatment on Gaveau''s nudes (including many healing examples!), and the answer to the question of what is the most stunning thing about the visuality of Gaveau's paintings?