New Faerber Painting in Tribute to Keisai Eisen and Hokusai

The starting point for the latest work of Brooklyn-based artist Jeff Faerber are some print designs by the ukiyo-e masters Hokusai and Eisen. On the right in the finished painting (Fig.2) it reads ‘based on prints by Keisai Eisen & Katsushika Hokusai.’ 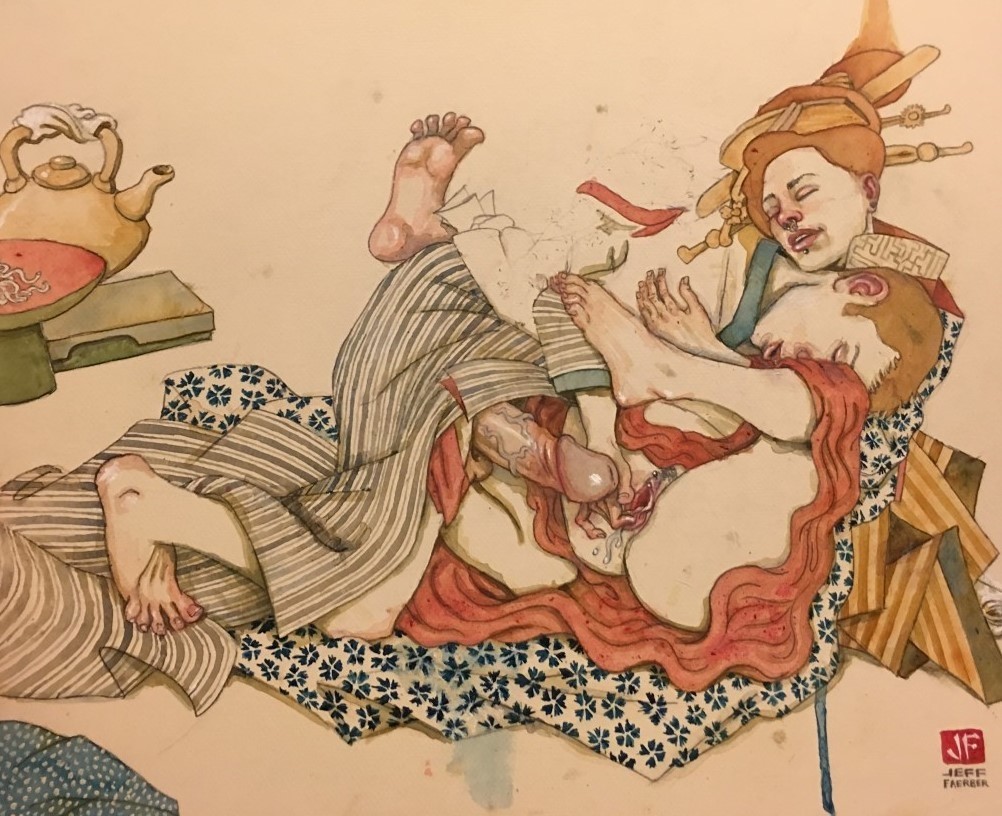 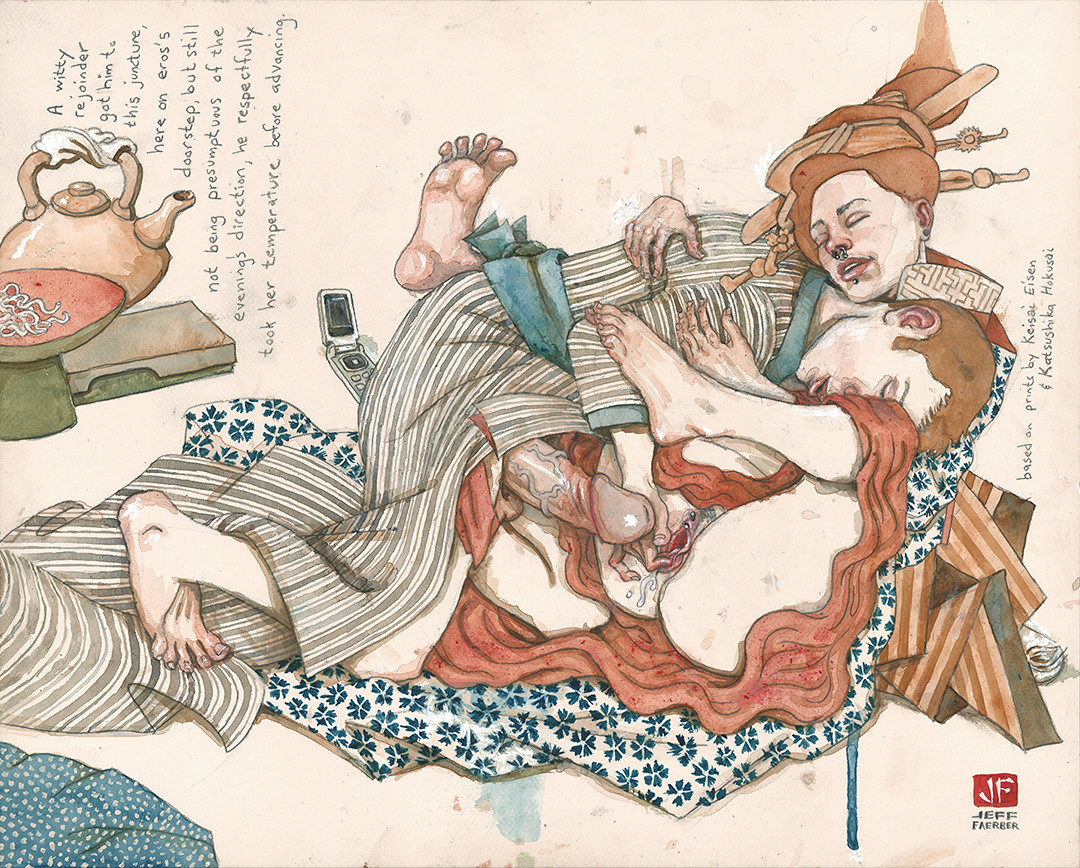 Fig.2. Finished painting entitled ‘A witty rejoinder and a brief, provocative glance got him to this juncture, here on eros’s doorstep, but still not being presumptuous of the evening’s direction, he respectfully took her temperature before advancing.‘ (March 2020)

“I came across some images by Keisai Eisen (Fig.3 and 4) and Hokusai (Fig.5 and 6) that were basically the same pose but executed with different colors and slight differences in the drawing. I loved both of them and decided to do my own version of them.

I relied more on Eisen’s (Fig.4)  because I liked the robe colors more, but decided to keep the teapot and food trays from Hokusai’s.  I’m not sure how but I somehow accidentally flipped them mirror image in photoshop when I was composing the reference material, but given that the wood blocks are carved mirror imaged, my piece matches the original carvings.

As I had done with all my pieces in the series, I added contemporary imagery such as a flip phone, and modern piercings. For the title, I always like to make these overtly sexual images have a dainty, more shy and tentative title. Like the male character hopes that he might, if he is lucky, just seal the deal for the night, when clearly she is on board.” 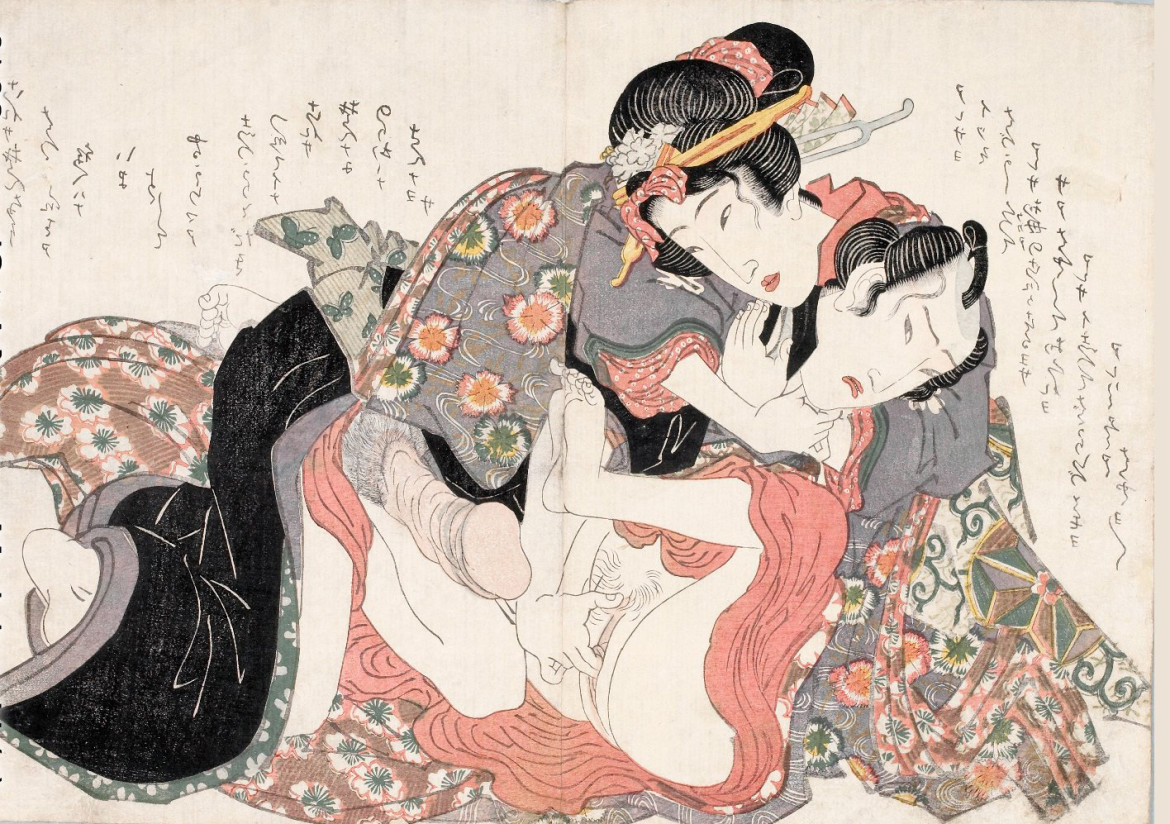 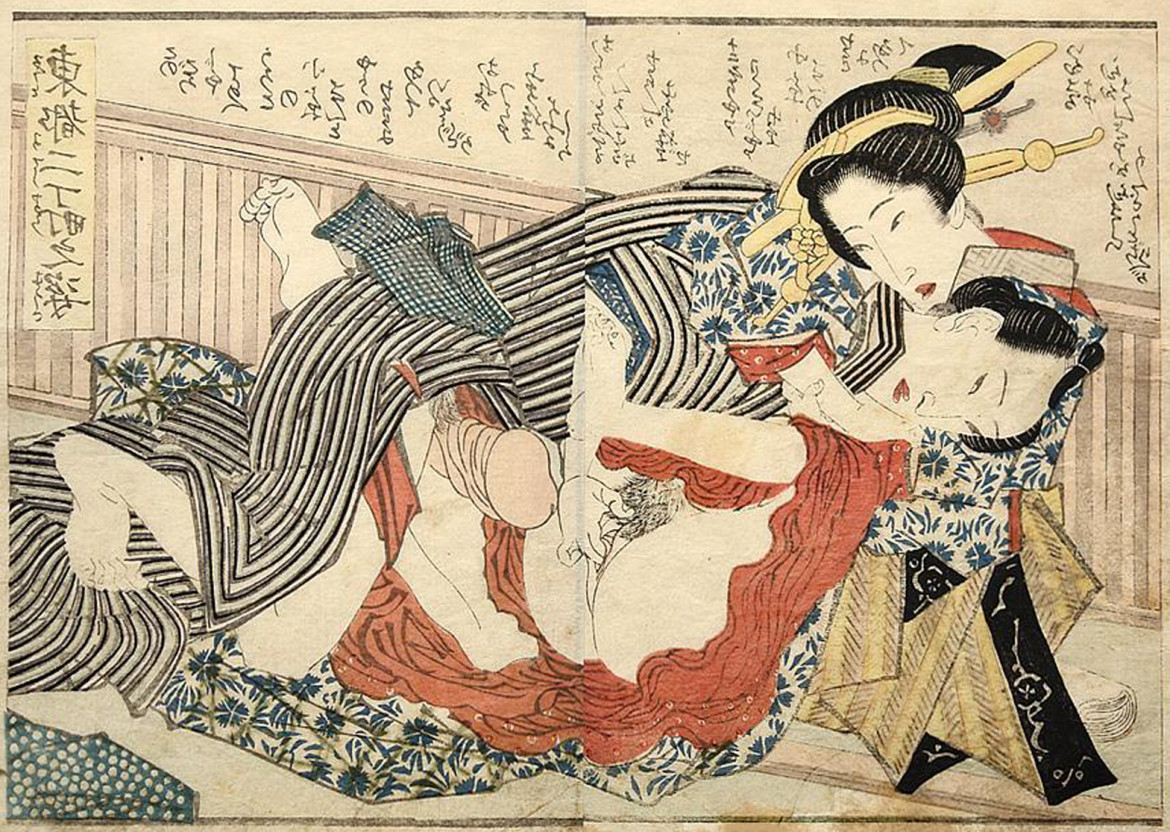 Fig.4. ‘Courtesan leaning with her back to the balustrade while a client is caressing her private parts‘ (c.1820s) by Keisai Eisen 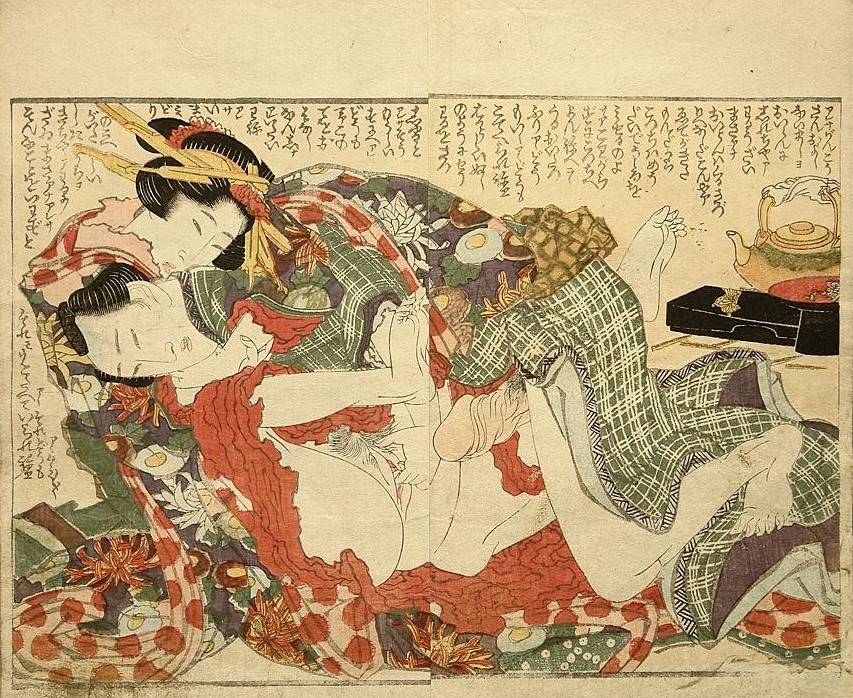 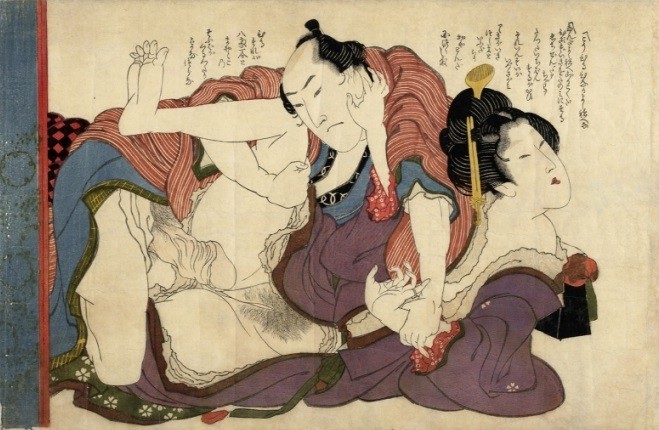 Fig.6. ‘Sudden sex in broad daylight ‘ *(c.1810) from the series ‘Azuma nishiki (Brocades of the East)‘ by Katsushika Hokusai *

Click HERE for more shunga art by the artist…!!

*Fig.6 depicts the 7th plate of Hokusai’s Brocades of the East. It is the only hint of violence to be found in the whole series. a mature man is seen attempting to force his attention on an equally mature woman. Although the encounter appears to be rough, the conversation makes clear that it is not a rape scene, and that the man is her secret lover.

Her slight resistance concerns the indecency of hasty sex in broad daylight. As with many of these tableaux, the conversation is monopolized by one of the participants in this case. The man – who, through various plays on words, compares the stages of lovemaking to a journey through the various Provinces of Japan.

The composition is again a powerful one, the lover’s extremities interlocking to create a solid mass of desire – and reluctant acquiescence: the man’s sudden attack reinforced, again, by the bulky screen at the left margin.

Who is your favorite modern shunga artist? Leave your reaction in the comment box below..!!

You're absolutely right, this painting is clearly inspired by Hokusai & Eisen. Fig. 4 looks like a collage or a paper crafted design due to their cloth is depicted with sharp lines and corners.

Thanks Darya. Yes, it was a specialty of Eisen" rel="nofollow" target="_blank">https://shungagallery.com/abuna-e/">Eisen and his mentor Eizan producing shunga including elaborate kimono patterns.