Man Ray's Satirical View on The International Colonial Exhibition in 1931

Due to the many enthusiastic reactions on the Man Ray article recently, today we’ll take a close look at the series of his photographs called Exposition Coloniale Internationale (International Colonial Exhibition). This set consisting of three images is a parody on the photographic press reports about the Paris Colonial Exhibition, which took place in 1931 and continued for six months, from May to November, with 200 pavilions covering the area of 110 hectares, and 300 000 workers animating the exposition.

The aim was to show the extensiveness of French colonies and to introduce their exotic culture to Europeans. Nevertheless, not only the French possessions were an object of this vast exposition, but the colonies of other great empires too, such as the Netherlands, Belgium, Italy, Japan, Portugal, the United Kingdom, and the United States. 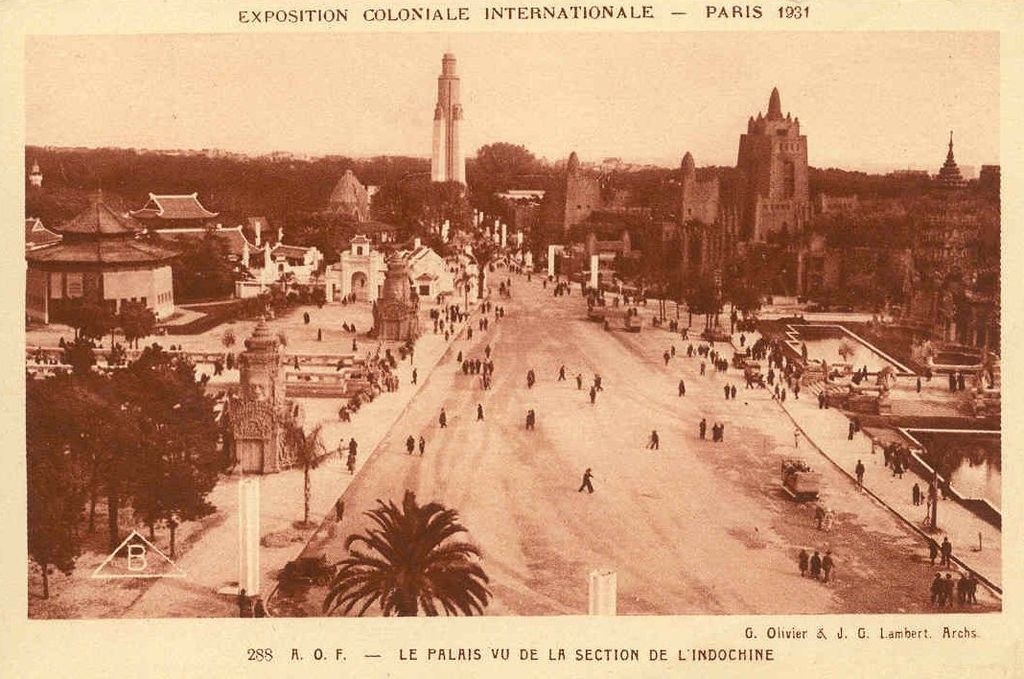 Some inhabitants of the colonies were brought to Paris to produce their national crafts. Huge maquettes represented their local architecture. As this event had a strict political meaning, there were numerous press reports (around 3000) on the exhibition. A similar exposition with human zoos also held in Paris in 1907. 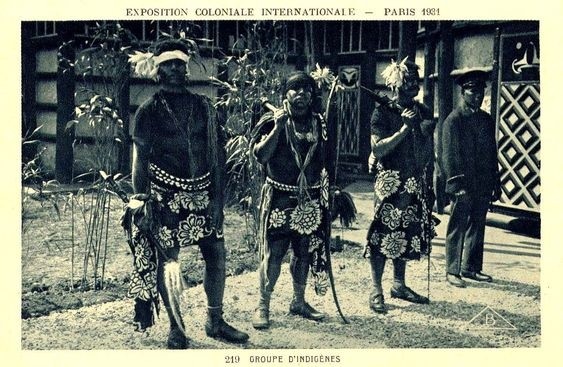 Fig. 2. One of the so-called ‘human zoos’ of the International Colonial Exhibition

At the same time, this enormous show had its’ political opponents, who proclaimed the independence of colonies. Communists protested and produced condemning leaflets, surrealists, being close to communists because of their riotous spirit, described the exhibition as “a carnival of skeletons.” The French Communist Party organized an exposition The Truth about the Colonies. 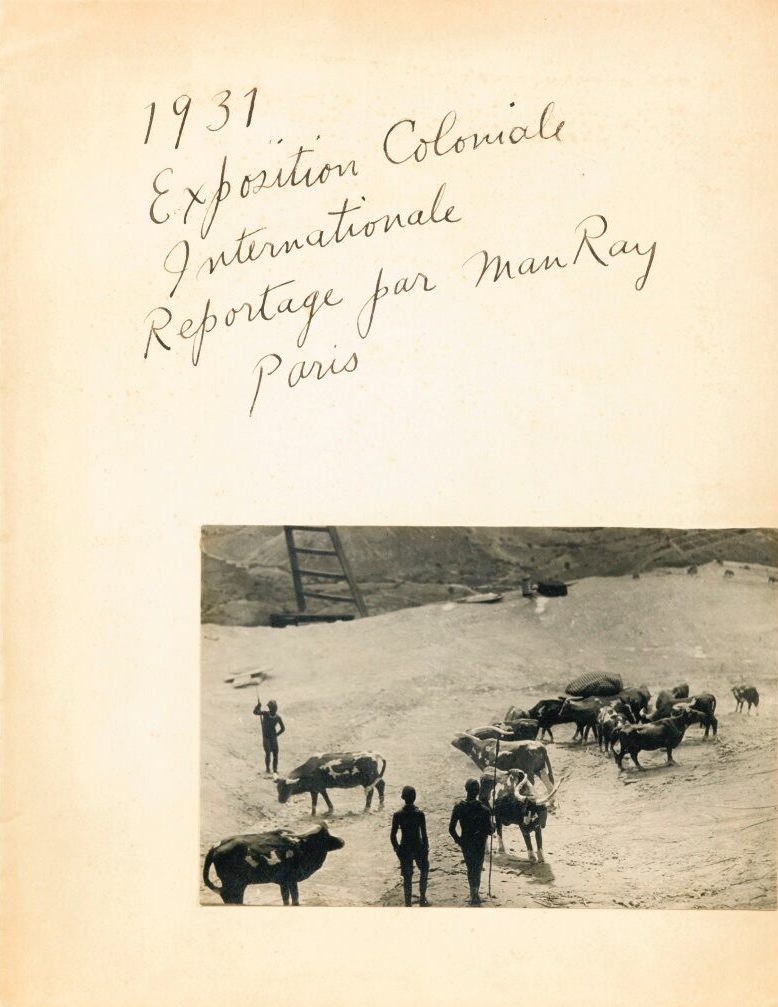 The photographer sent three images, mocking official reports the press was infested with, to a group of his friends (Aragon, Breton, Desnos). In the background of the first image with livestock, we can see a large ladder and some other objects that Man Ray placed there using photomontage. This satirical dreamy landscape can be an example of the wide-known surrealistic manner which lies in depicting of unrelated things. 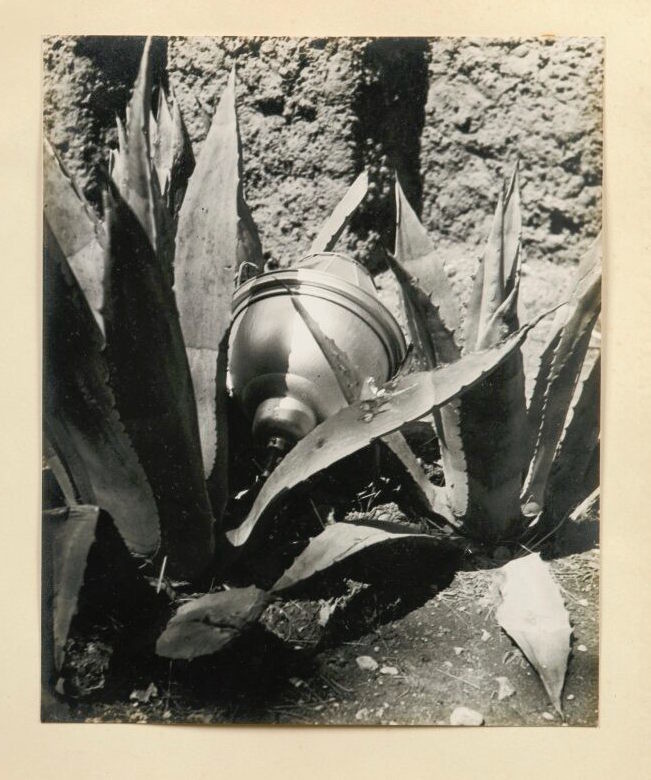 Fig. 4. Image with a lamp and cacti leaves.

Another photograph involves an electric lamp among the cacti, which makes obvious the contrast between nature and civilization, on the one hand, and continues the feature of “misplaced” things, on the other.

The most provocative part of this triptych is the second image with a hairdryer placed in a vagina. The combination of flesh and mechanic devices, of the human body and lifeless items, is also a common feature of surrealism. 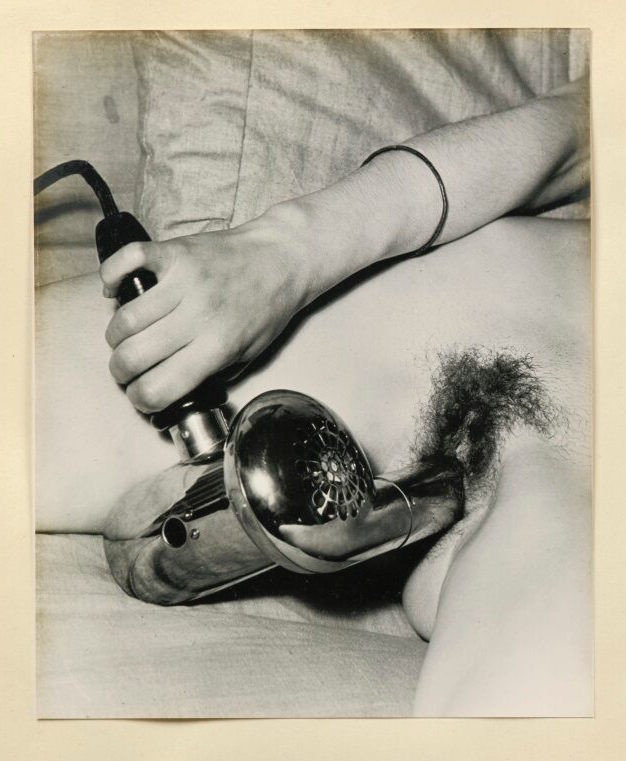 Fig. 5. Image with a hairdryer.

The catalogue note at sothebys.com provides a perfect comparison of this photo by Man Ray with the famous painting The Origin of the World by Gustave Courbet (1866), because the body pose is quite similar to one in Courbet’s image. Meanwhile, some of us can recall Irene’s Cunt (1928), a famous novel by Aragon, as a kind of literary analogy. 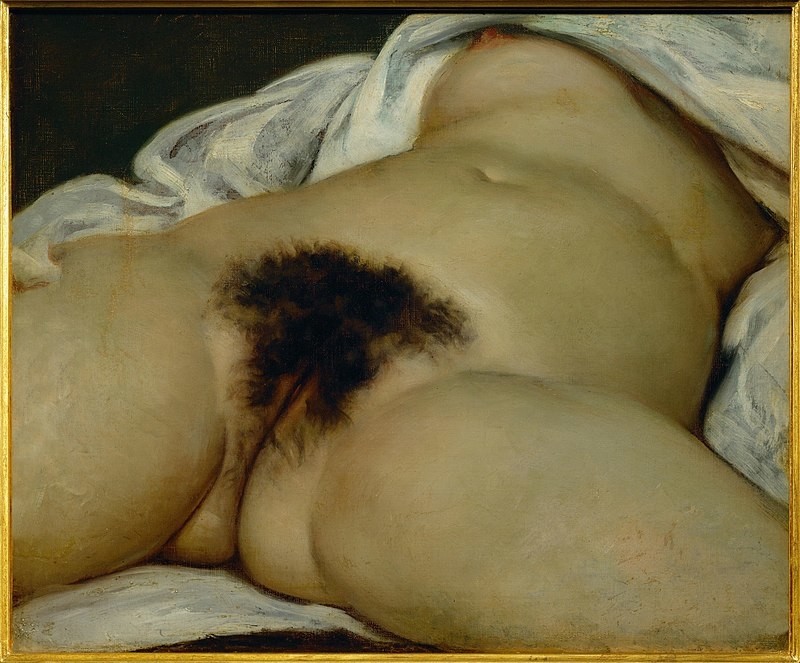 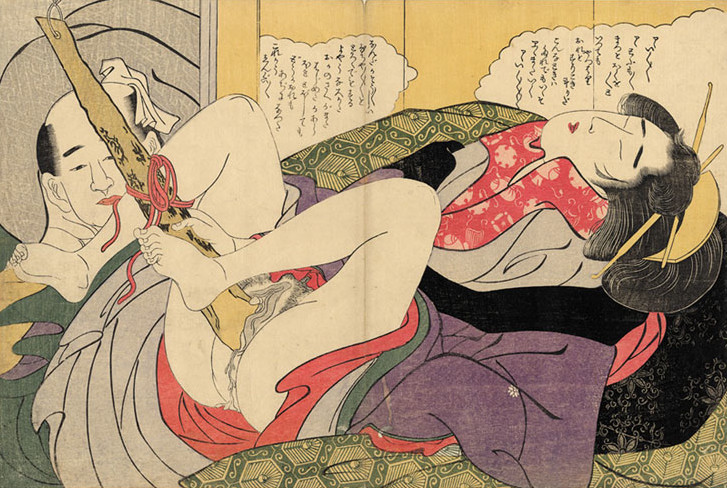 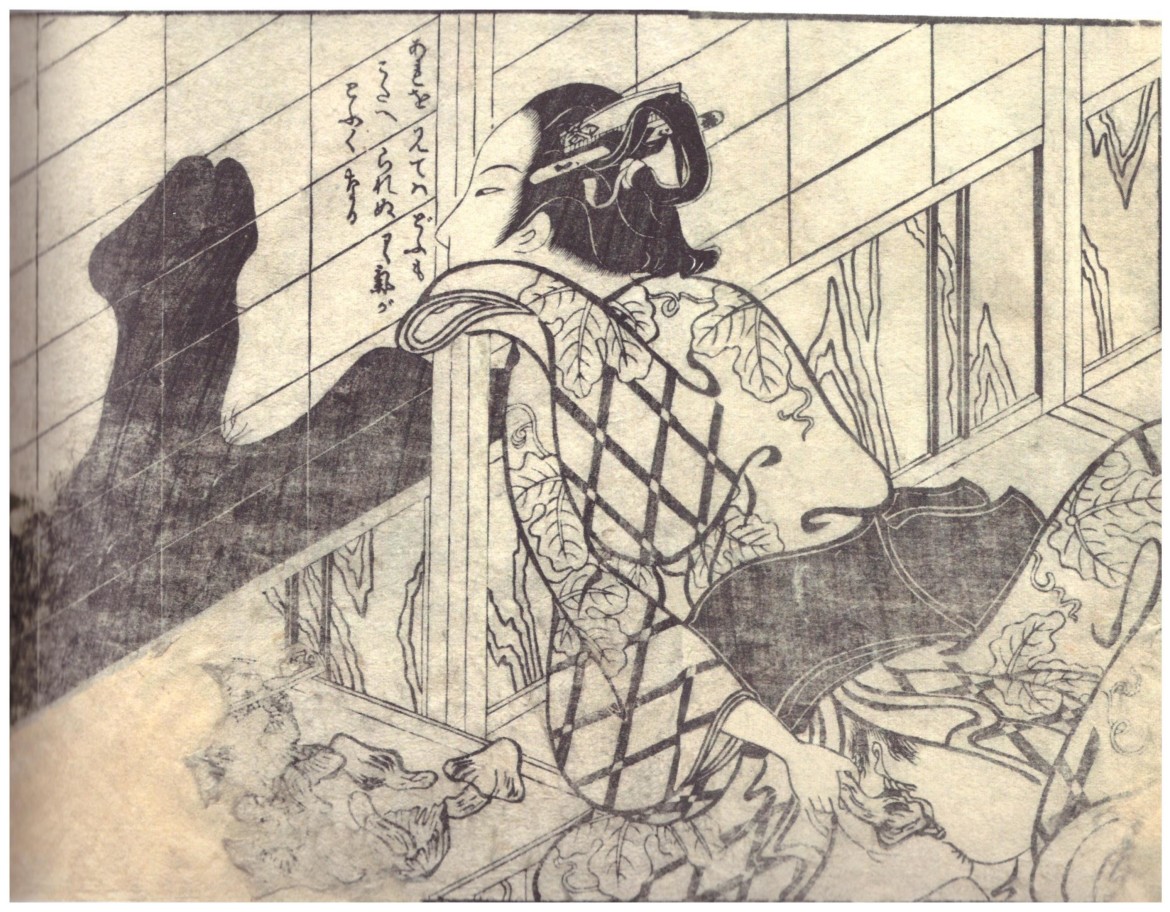 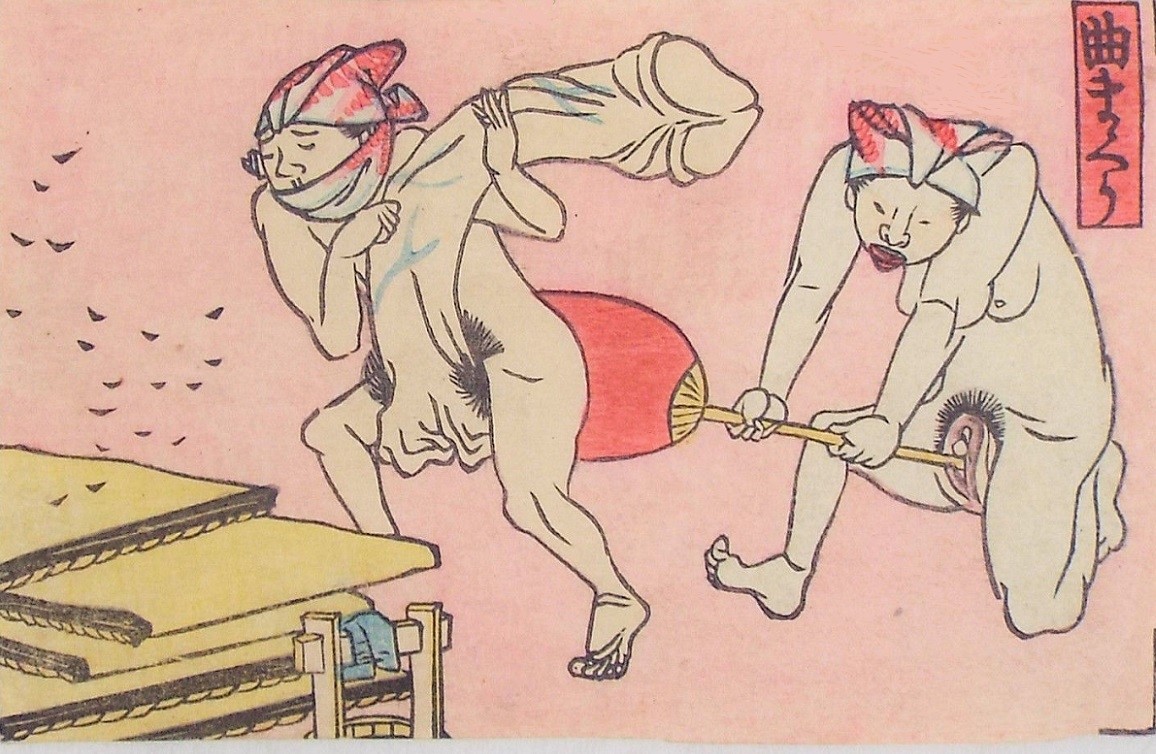 Click HERE for an earlier article on Man Ray’s subversive “Calendar of 1929“…!!

Are you interested in writing an article on a subject that falls within our sensual parameters and reach an ever increasing amount of followers? You can contact us on the following page….!!