The Melun Diptych: The Most Controversial Depiction Of The Virgin Mary In European Art

One of the early stories of the Nobel Prize laureate Thomas Mann, entitled Gladius Dei, contains a description of the modern painting of the Virgin Mary and Christ: her exposed breast is touched by the infant, who looks at the viewer as inviting to participate. The current article is devoted to a medieval painting that seems to be the most controversial depiction of the Virgin Mary in European art's history, not taking into account the fictional Venus from Thomas Mann's narrative. 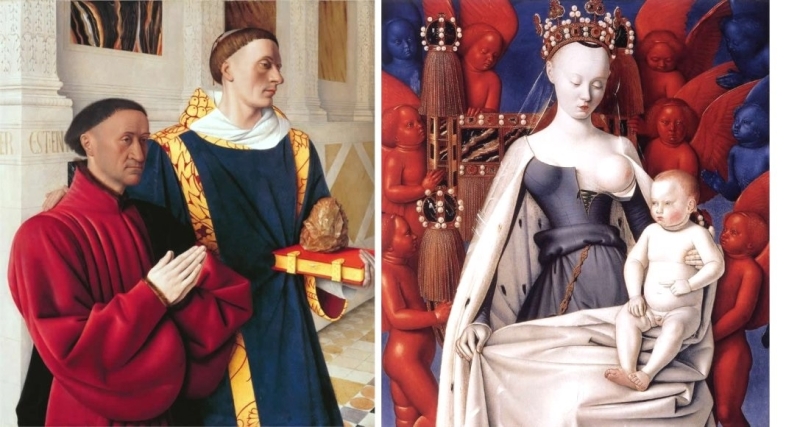 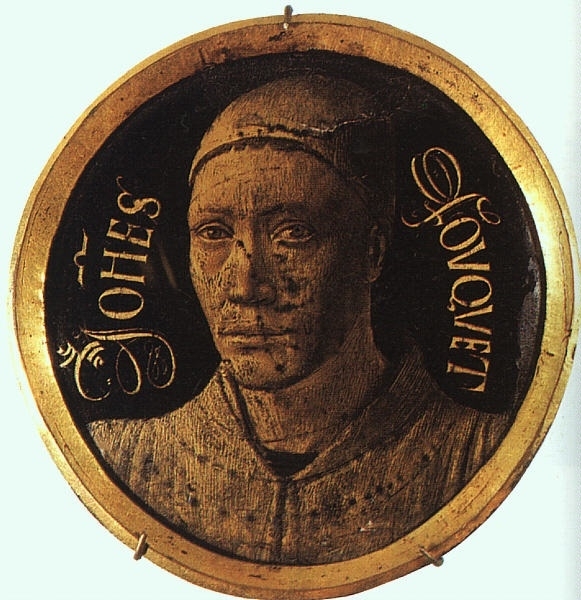 Fig. 2. Medallion with a portrait of the artist originally on the frame now at the Louvre (Wikipedia.org) 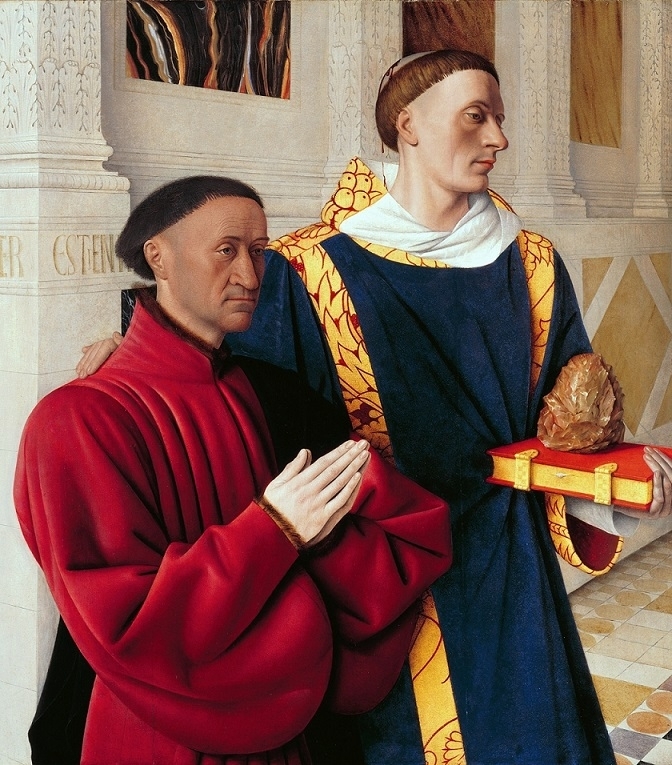 The Melun Diptych is a two-panel oil painting created by the French court painter Jean Fouquet around 1452. It was commissioned by Étienne Chevalier, a major civil servant of the French kings Charles VII and Louis XI. Chevalier is depicted on the left panel in a red robe, standing together with his patron St. Stephen. The saint is portrayed with his attributes: a book and a stone as he was stoned to death. Curiously, this character seems to look right at Mary’s exposed symbol of maternity. The diptych was supposed to hang above the tomb of Chevalier's spouse Catharine Bude in Notre Dame, Melun. The right panel depicts enthroned Mary wearing a crown and white ermine wrap. Infant Jesus sits on her lap and points at the spectators on the left panel, which adds ambiguity to the scene, as if the infant read the thoughts of St. Stephan (But I tell you, everyone who looks at a woman to lust for her has already committed adultery with her in his heart – Matthew 5:28). The mother and child are surrounded by red and blue cherubs, which, together with the white skin of dollish Mary and Christ, reproduce the heraldic colors of the king. The main detail of the diptych is, of course, the Virgin's naked breast showing from her blue dress with a tight corset. As known, the image of breastfeeding Mary, which has many representations in European art, is generally considered beyond erotic. At the same time, Melun Diptych's Madonna can hardly be classified as asexual despite her exotic, unrealistic appearance. 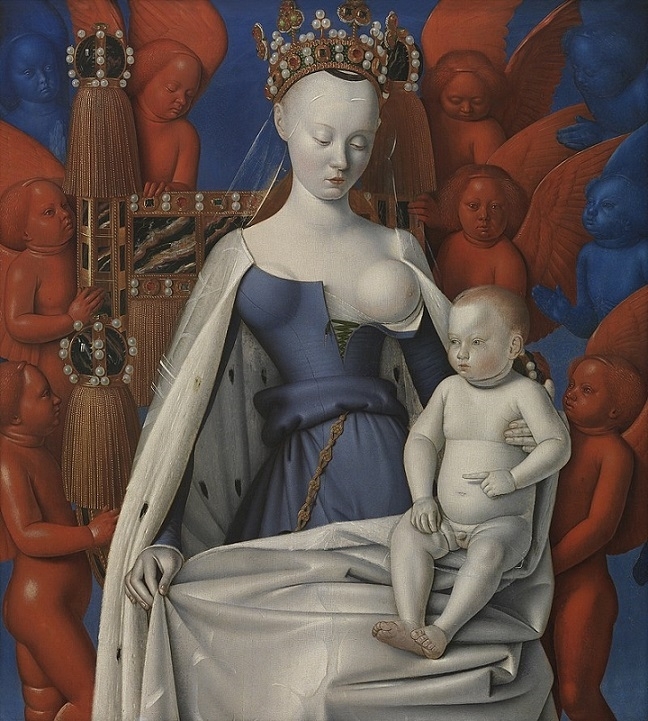 Fig. 4. The right panel of the diptych (Wikimedia.org)

The first thing that makes this depiction of the Virgin problematic is that the model was Agnès Sorel, also known as the Lady of Beauty, a favorite and chief mistress of King Charles VII of France, the first royal mistress to be officially recognized. Some scholars argue that Fouquet depicted the passed wife of Chevalier, though it may seem quite natural to the artist who had close relations with Charles VII to paint the most beautiful woman in human history from the first woman of the court. In the 16th century, the portrait of Agnes Sorel after Fouquet's Madonna was produced with one breast similarly exposed. 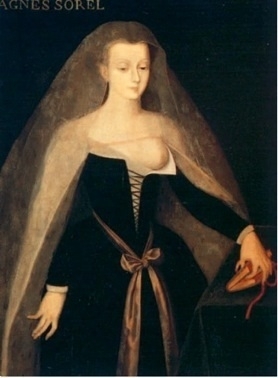 Agnes Sorel was an eccentric figure who set the trends at the court. For instance, she popularized a low-cut gown that Fouquet's Mary is wearing. The court ladies imitated Sorel's dresses, which provoked protests of clergymen. Jean Juvénal des Ursins, the archbishop of Reims, asked the king to correct such fashions because these gowns are "front openings through which one sees the teats, nipples, and breasts of women" (wikipedia.org). As seen in the painting, the dress doesn't hide but emphasizes the figure of Mary and her breasts that burst out from the corset. The design of the gown is provocative enough to make us suspect that the breast is shown rather occasionally than because of breastfeeding the infant. 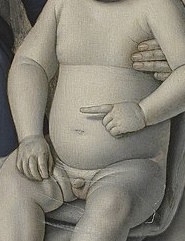 Premium members can check out an exclusive edition of this article (and 215+ unique other ones!) including an exploration of the passion of the nipple in the Melun Diptych.

Click HERE for an article on the ideal nudes of William Bouguereau, The photoshopper of the 19th century