Karel Appel (1921-2006) was a Dutch painter, sculptor, graphic artist, and one of the founders of the avant-garde group COBRA. His abstract works are close to those of Miro and Klee. The naive manner of Appel reminds us of that of prehistoric drawings on the cave walls. This vision of the world often corresponds with mythical narratives based on barbaric eroticism. 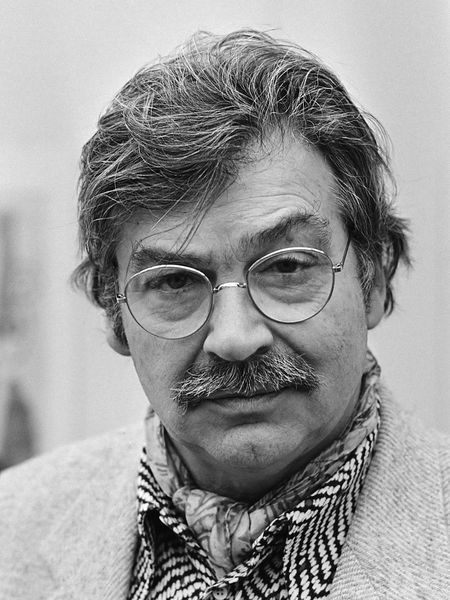 Christiaan Karel Appel was born in a family of a hairdresser and, after finishing school, worked as an assistant of his father. The artistic talent of little Appel was stimulated by his uncle, who was an amateur painter himself. Appel started painting professionally at the age of 14 and, in the 1940s, studied at the Rijksakademie in Amsterdam. His early works had a touch of Matisse and Picasso styles. 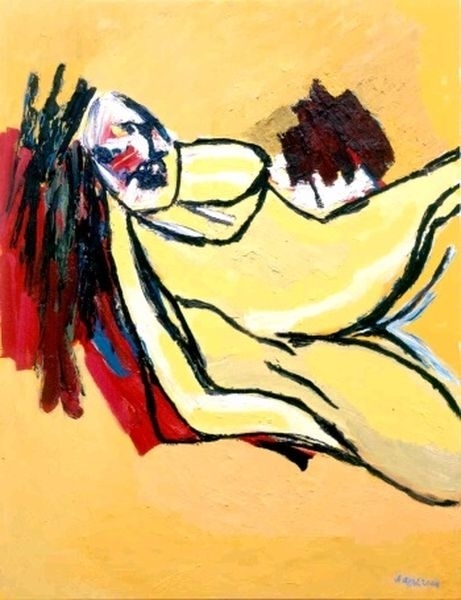 After the 1940s, the style of Appel’s paintings changed significantly under the influence of so-called art brut. This notion was introduced by French artist Jean Dubuffet who collected drawings by kids, primitivists, mentally ill or uncivilized people. Art brut was praised by Dubuffet because of its’ spontaneity and, thus, because of the absence of cultural cliches. Avant-garde artists often referred to art brut during the XX century. 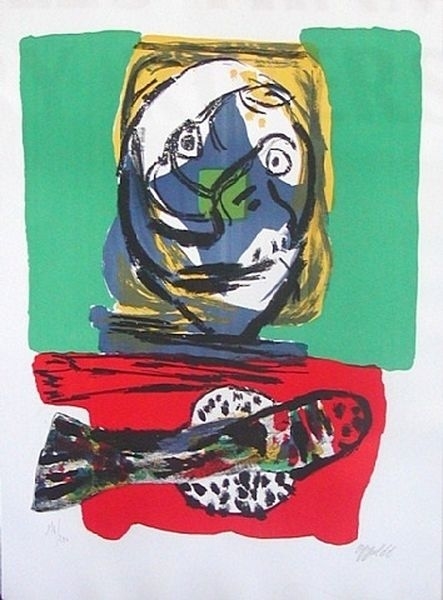 In 1946, Appel organized an exhibition of his works and took a trip to Denmark. This journey partly became a basis for the future COBRA group as in Denmark Appel made an acquaintance with Danish artists like Asger Jørgensen, who would be a COBRA member. The group of Danish, Dutch, and Belgian artists was founded two years after the journey. The name CoBrA came from the first letters of the cities where the artists were from (Copenhagen, Brussel, Amsterdam). Fine art for COBRA was a way to express subconsciousness and primary instincts through vivid colors and fantastic images. 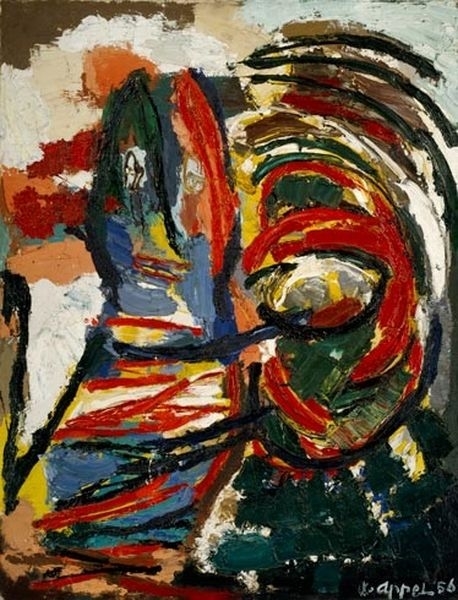 Avant-garde Art as a Syndrome

To some extent, dadaism and abstractionism, as well as art brut, can be treated as a reaction to the First and the Second World Wars, as the artistic aftermath of geopolitical catastrophes. This historical trauma, as Mark Rotko said, canceled the art that was before, thus, made artists change their attitude to reality and their approaches to its’ manifestation in their works. COBRA artists appeal to childhood and prehistorical times, partly trying to escape actual human history. 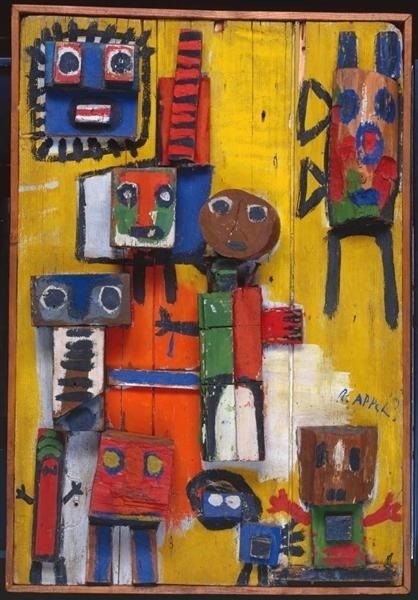 At this period, Appel creates his most well-known work, “Questioning Children” (Vragende kinderen, 1949), made of wood pieces attached to the window frame. Schematic figures of kids looking in astonishment at the outer world express this traumatic experience of the XX century we can’t comprehend. 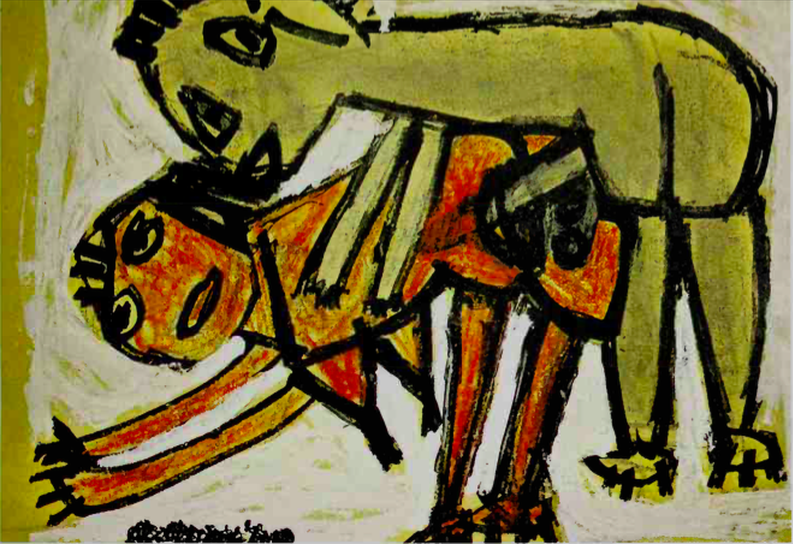 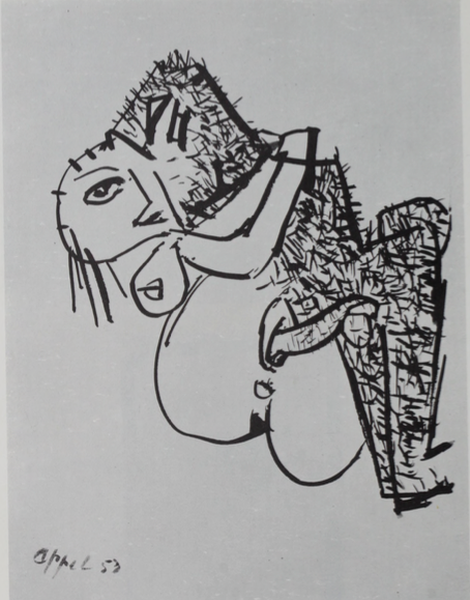 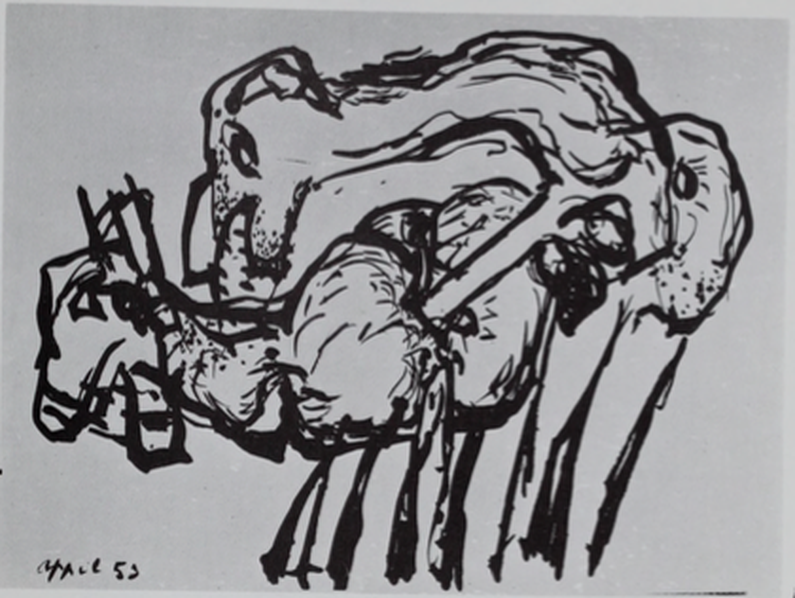 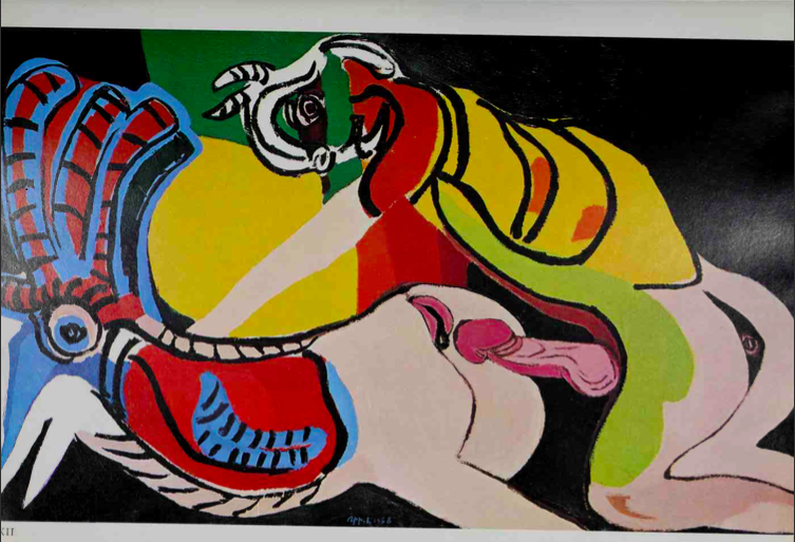 The story of Minotaur began with the unnatural lust of the queen of Crete named Pasiphae for the mysterious bull that once appeared in those lands. The queen asked master Daedalus to craft a special wooden cow to copulate with the bull and eventually gave birth to Minotaur. Appel depicts something similar to the scene of this mythological impregnation as if he were not even an ancient Greek but a prehistoric artist. His naive vision demonstrates an unnatural lust of a modern man for different sorts of myth, including the Aryan myth that turned out to be the most terrible experience for humankind. 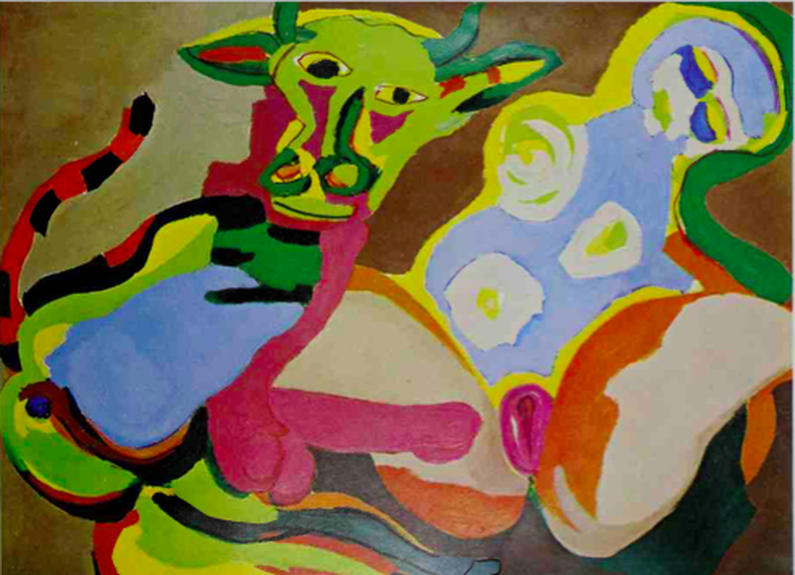 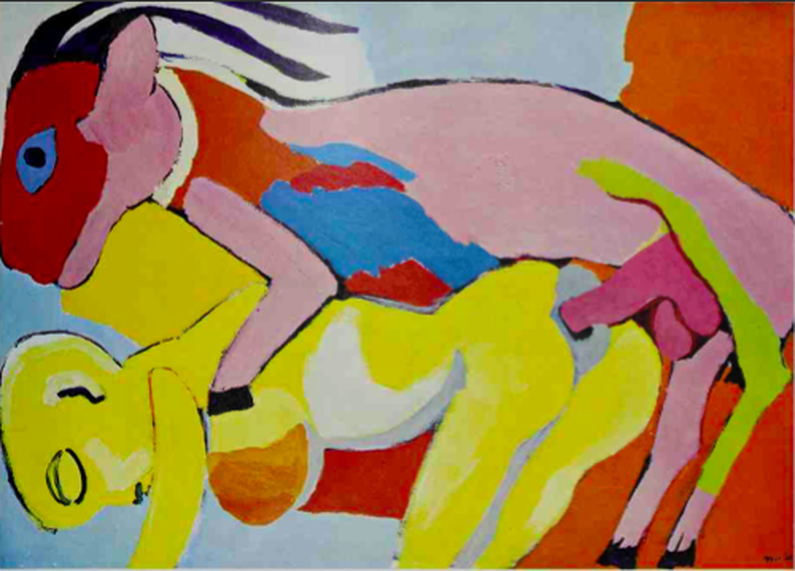 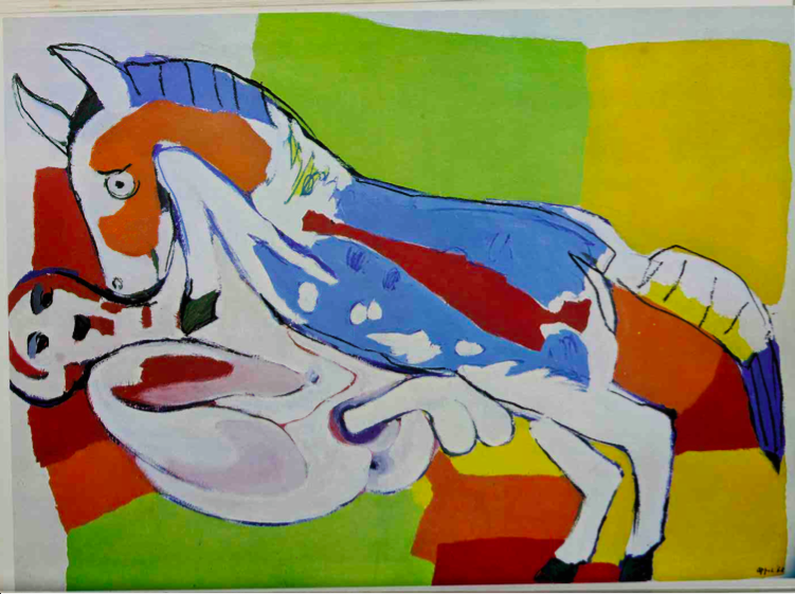 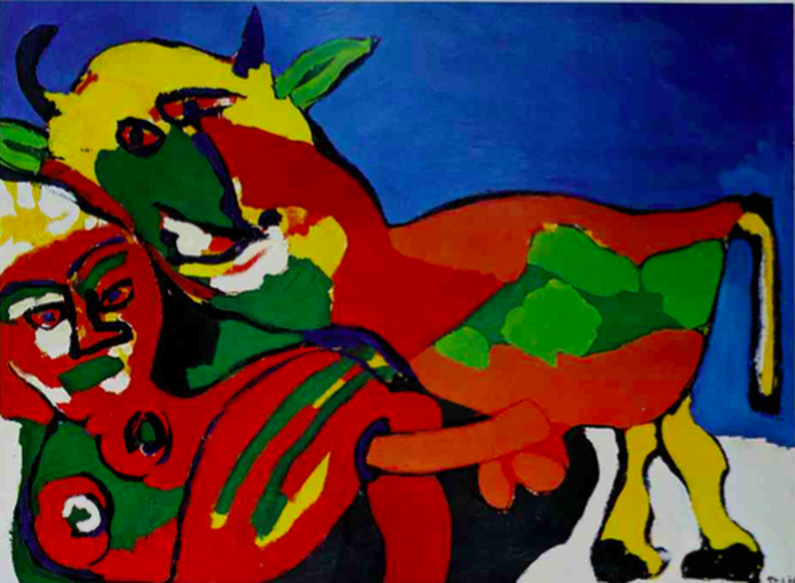 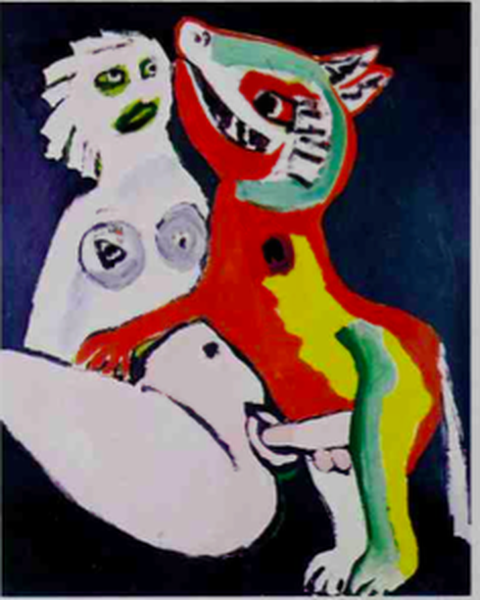 Let us know what you think about the article in the comment box below…..!!