His bawdy but great illustrations are populated by curvaceous gals like naughty schoolgirls, impatient nurses, obliging secretaries or even kinky policewomen. They all have swagger and show their shapely, bouncing tits and their shuddering buttocks like jelly pudding during an earthquake without restraint. The sensual encounters with their partners are always with mutual consent and shared enthusiasm. Besides the solo illustrations, Sargent also produced comic strips which display his skill in illustrating sexy story lines.

Sargent’s characteristic British wit can be found in such illustrations as the one depicting two unashamed tennisplayers who surrender to their sensual urges during a mixed doubles tennis match at Wimbledon (Fig.7) or the gay encounter in a public toilet between a businessman (or office worker), still wearing his bowler hat, a labourer and another man who has stuck his member through a peephole (Fig.8). 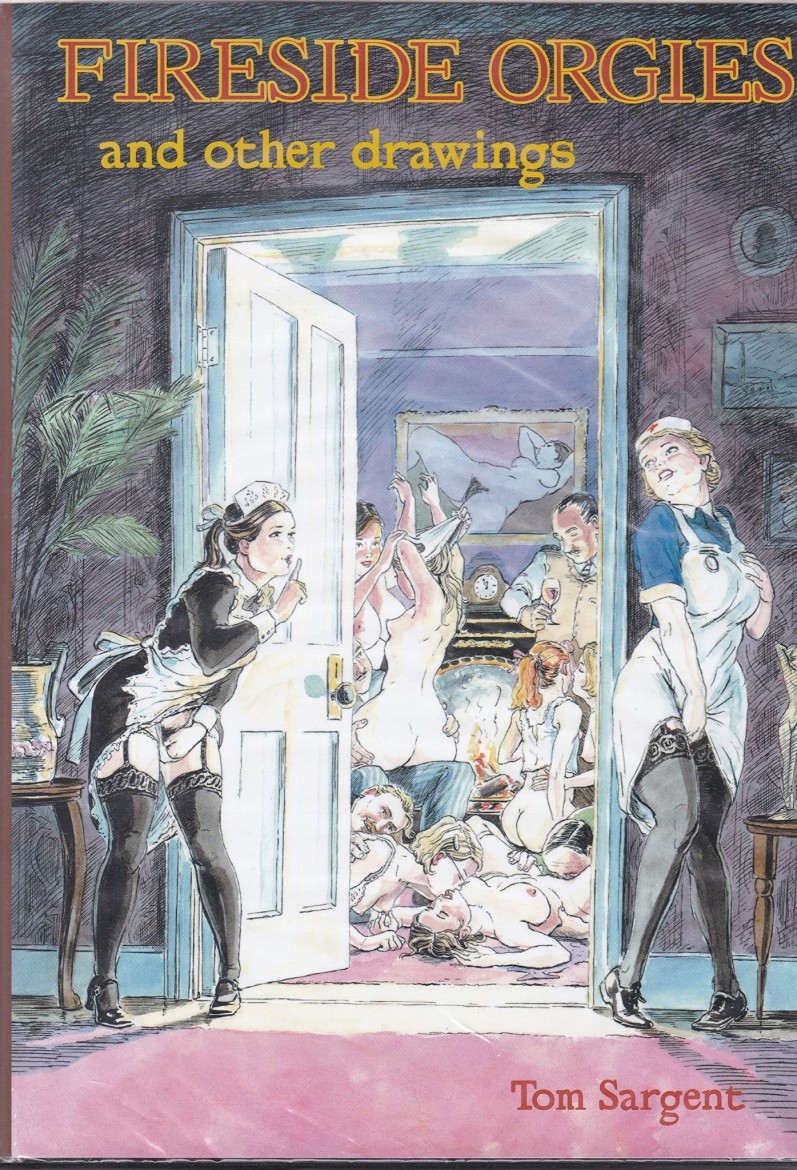 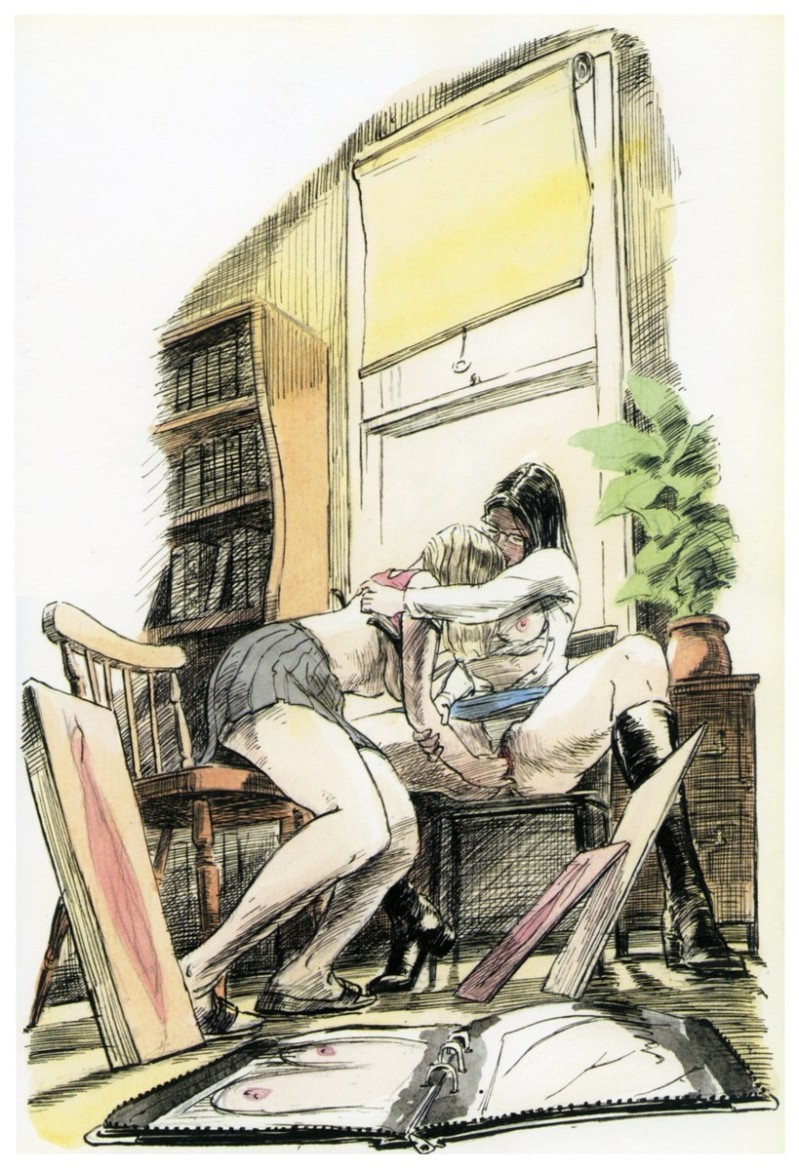 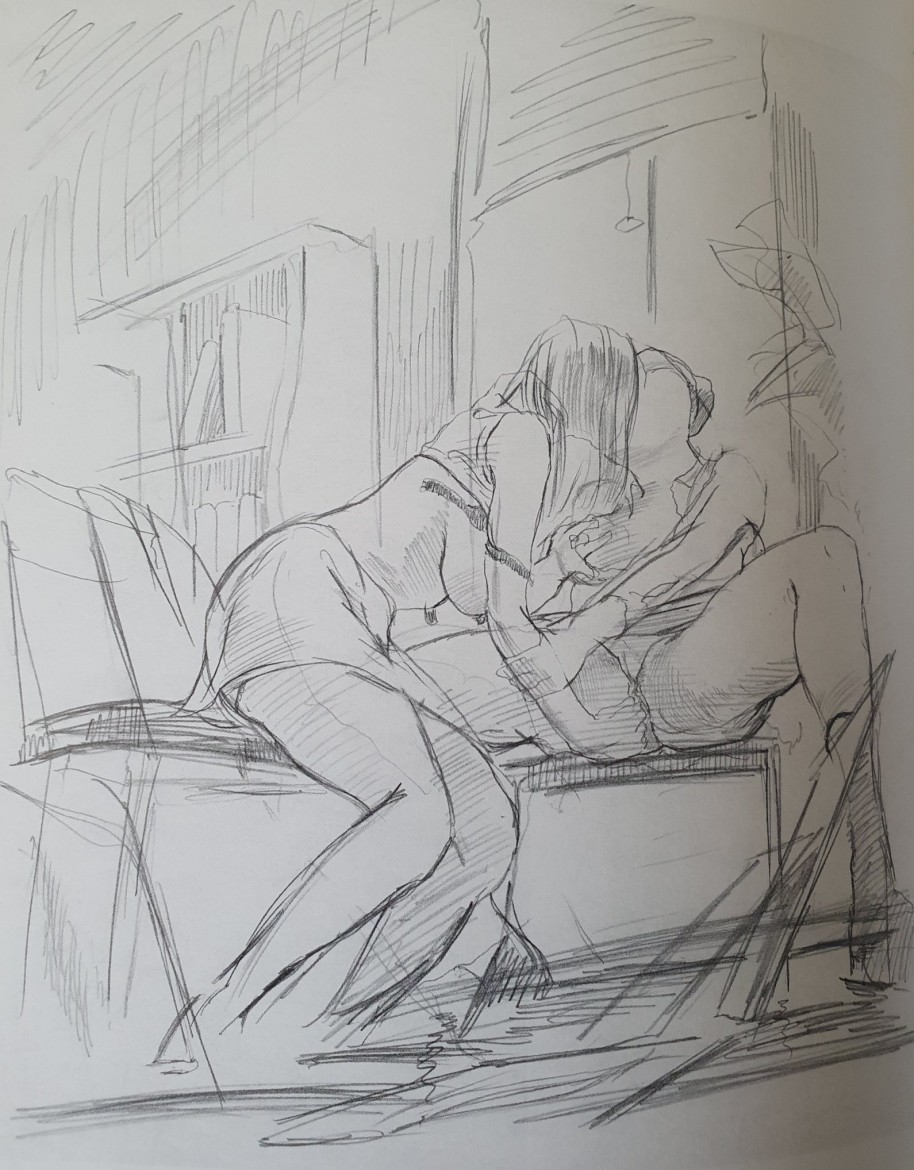 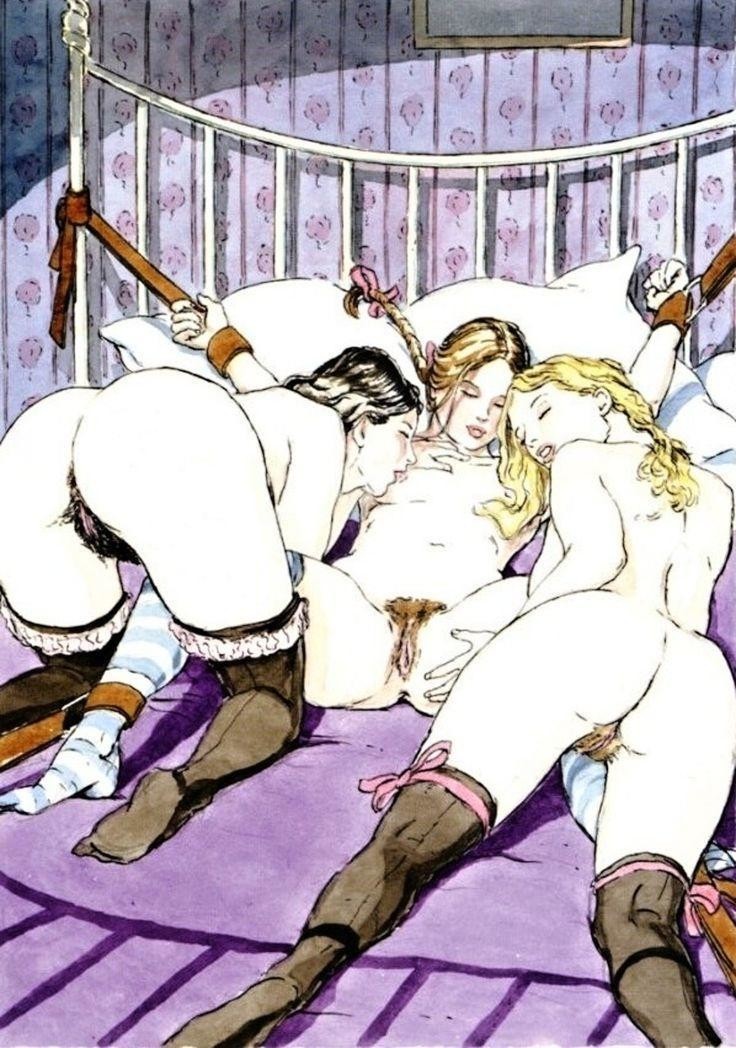 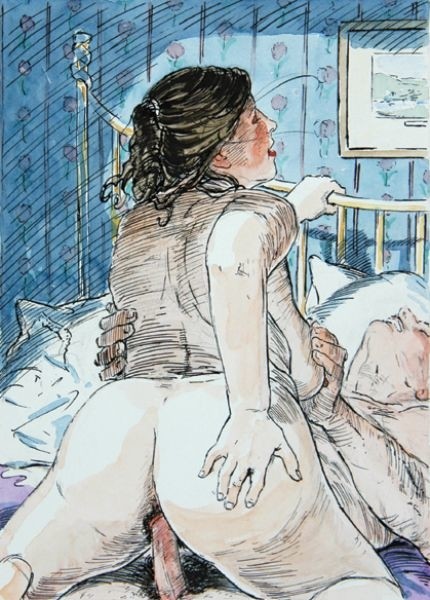 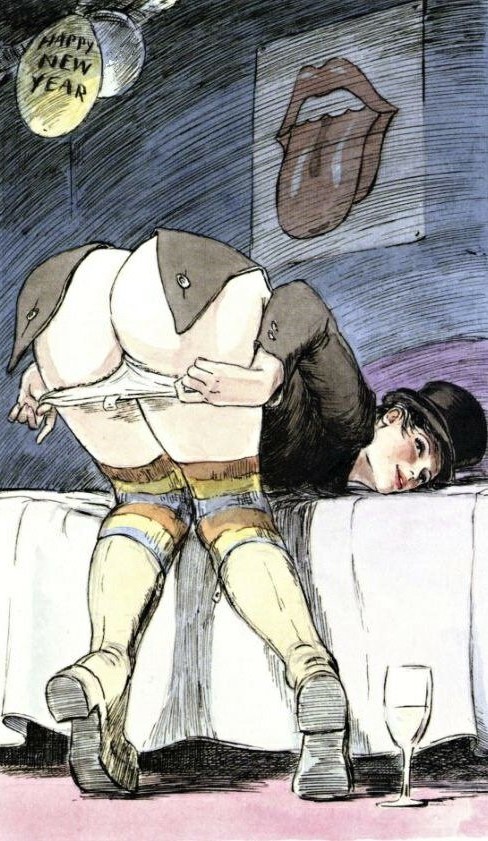 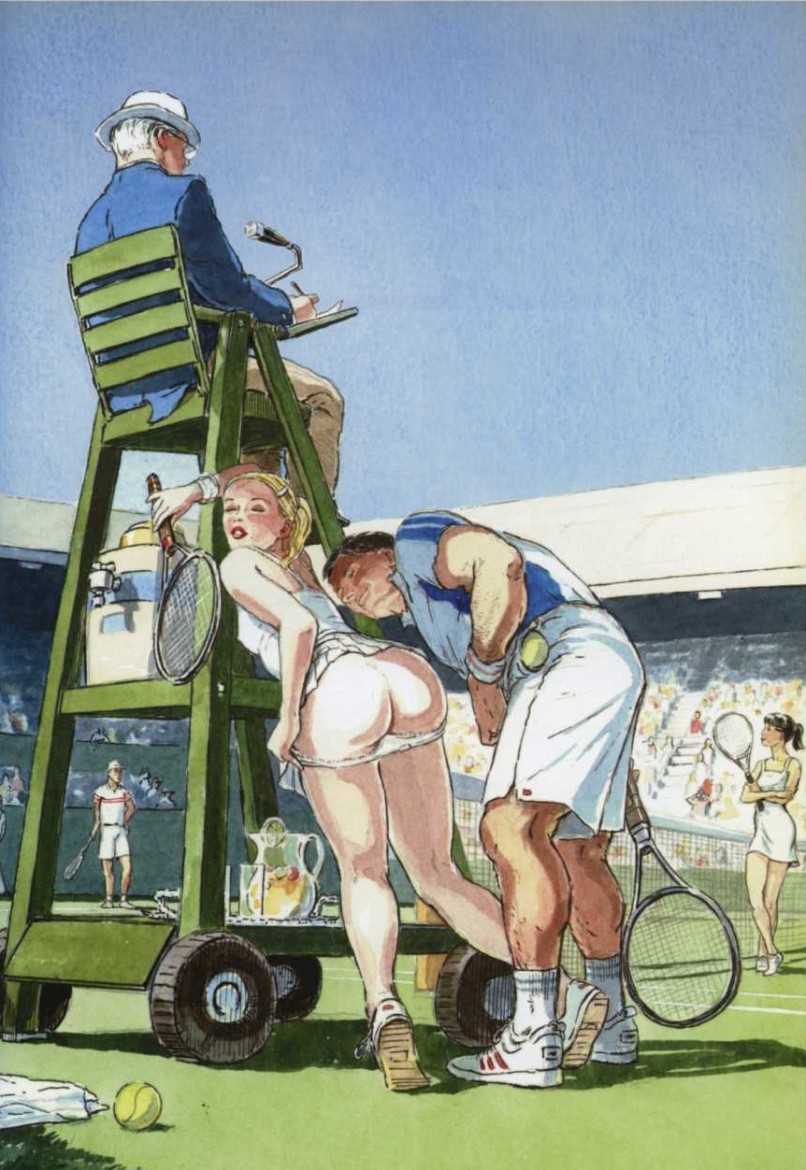 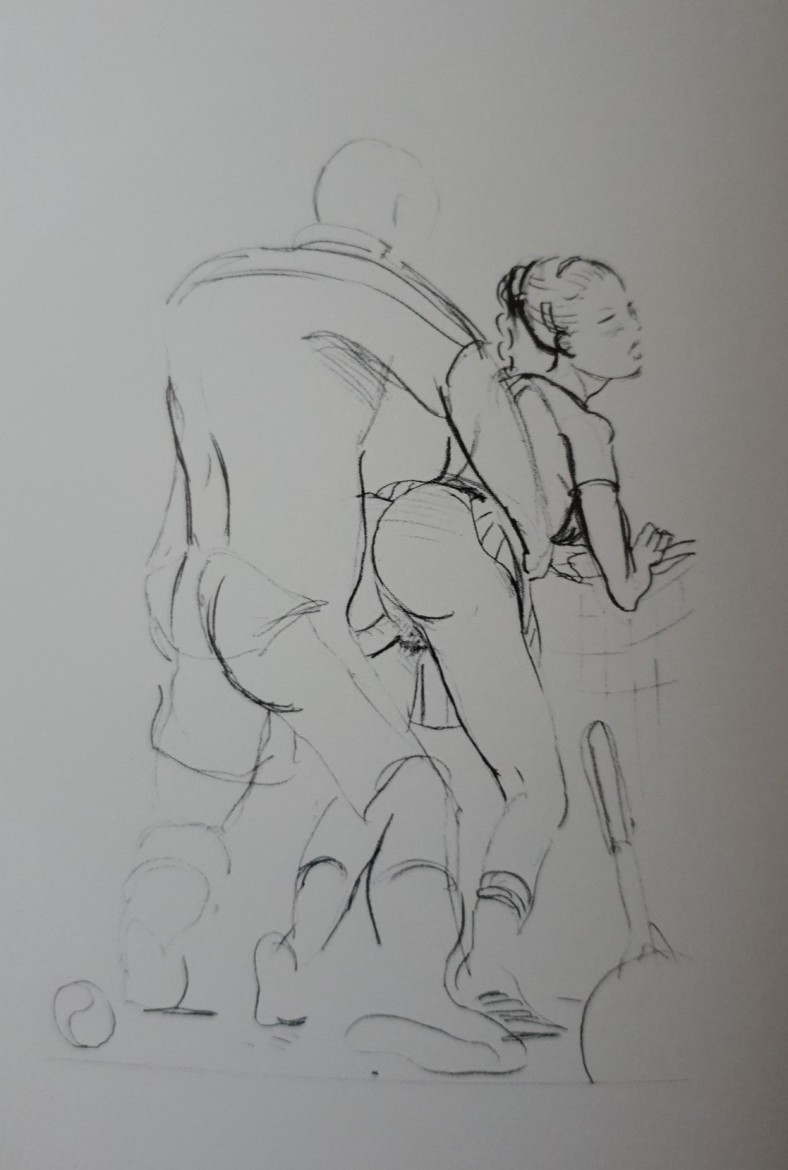 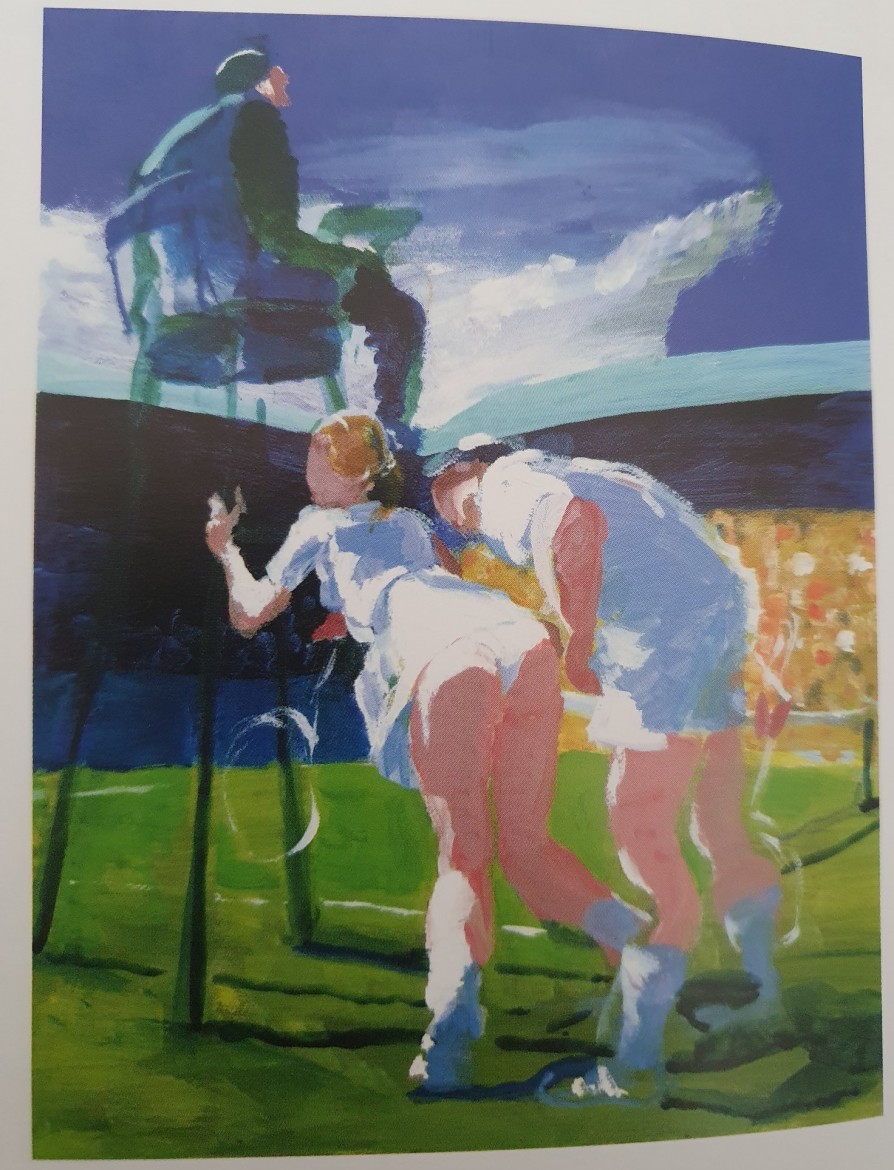 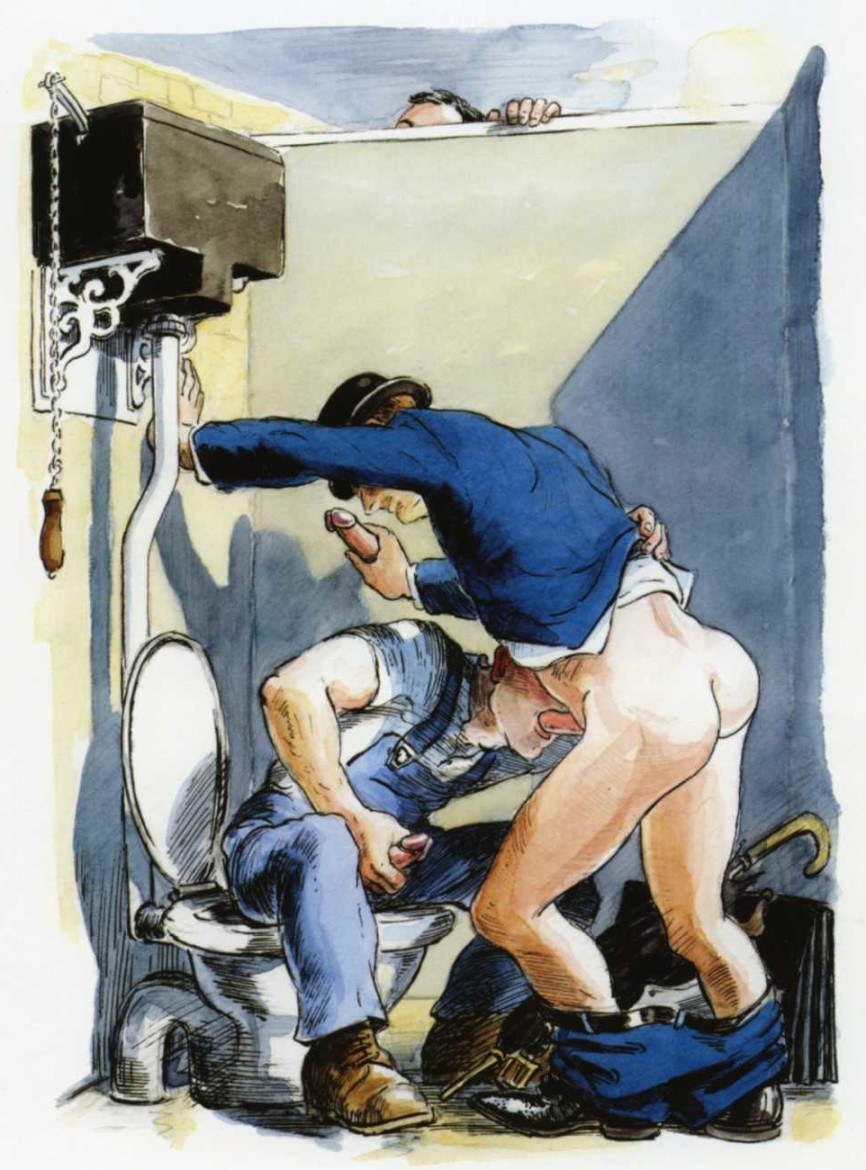 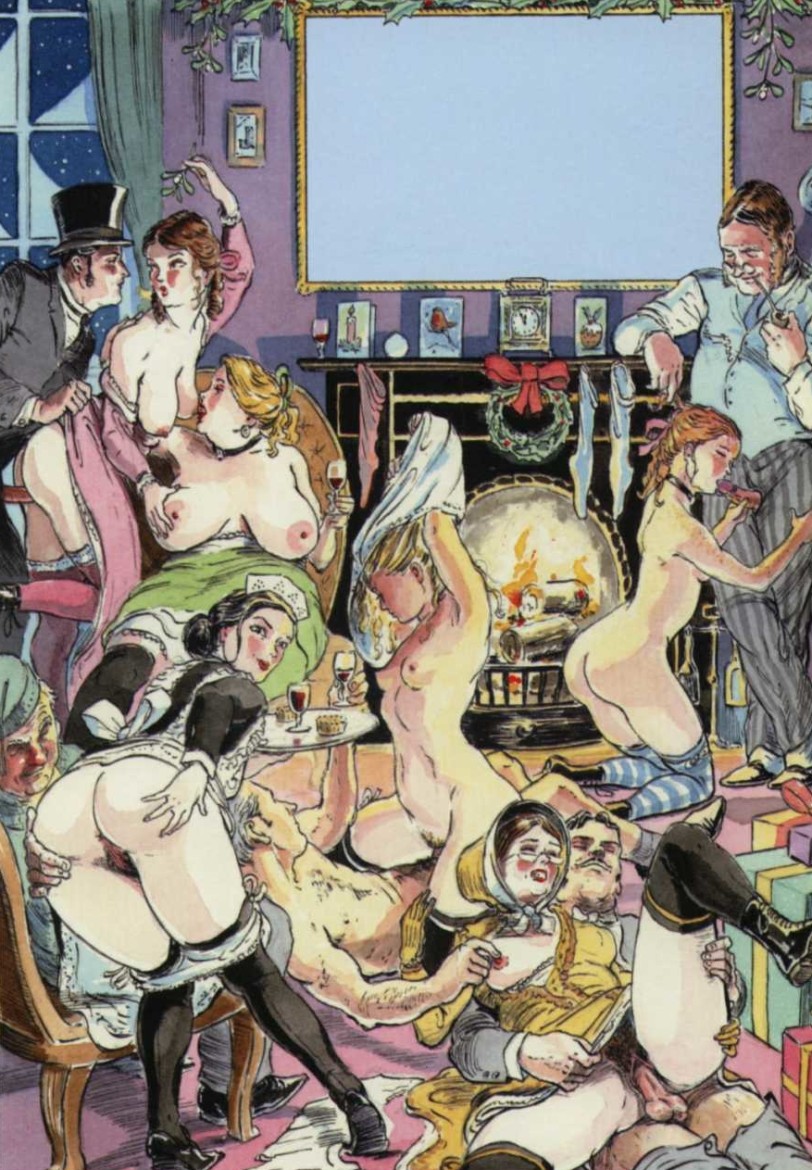 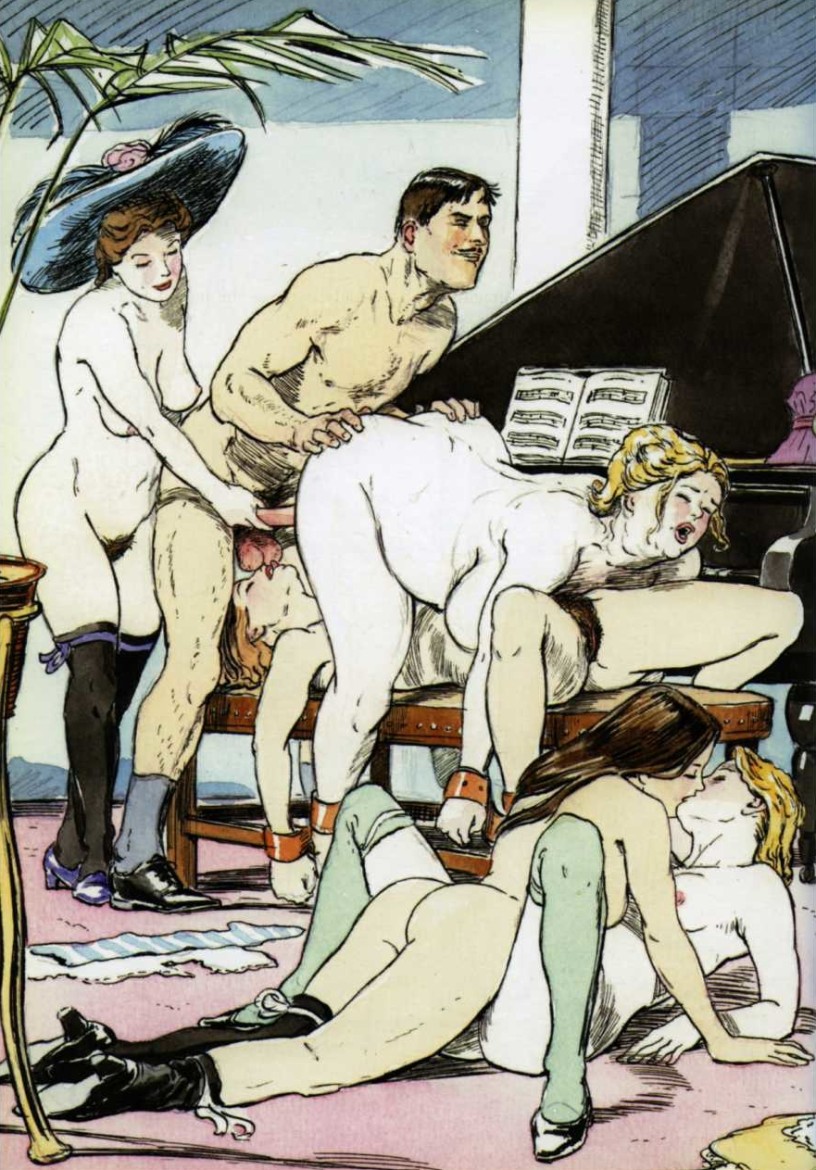 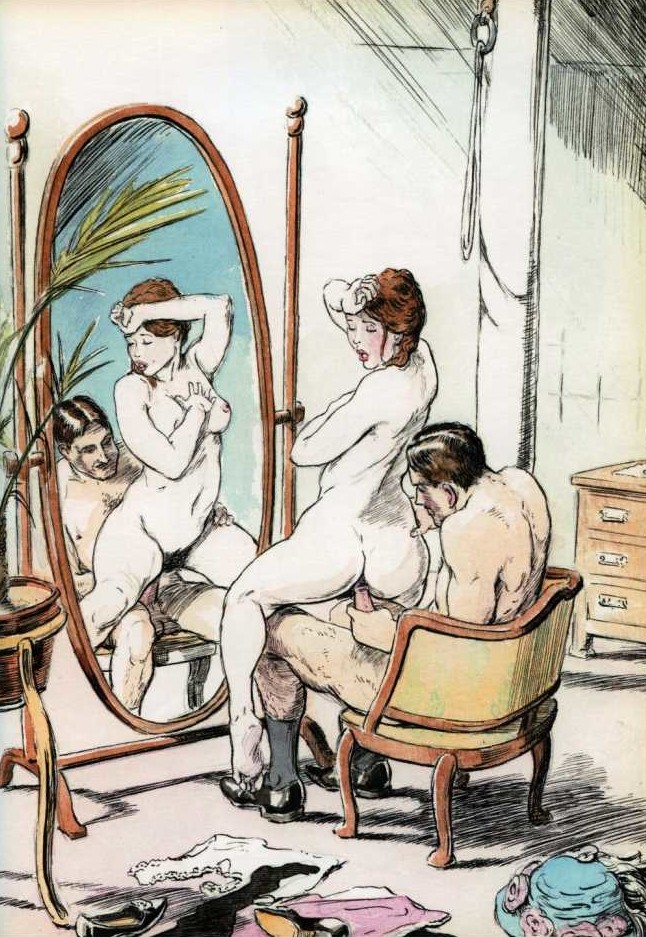 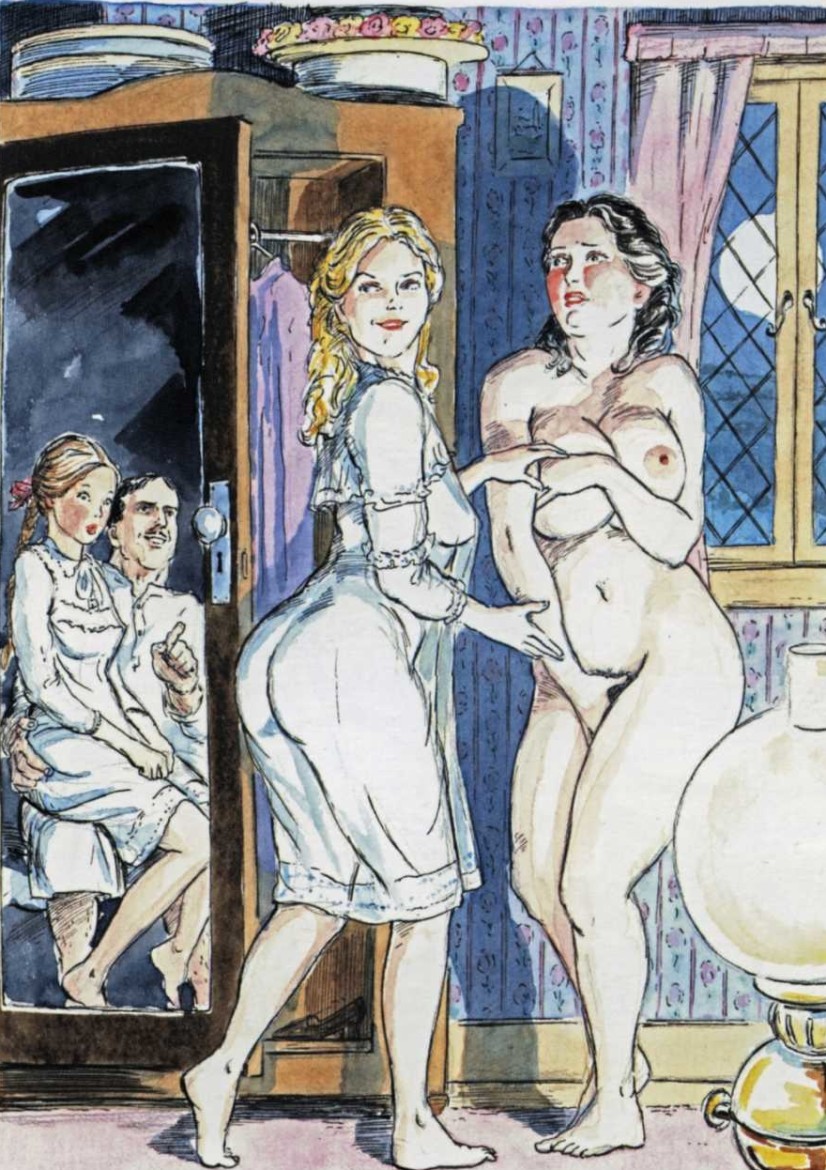 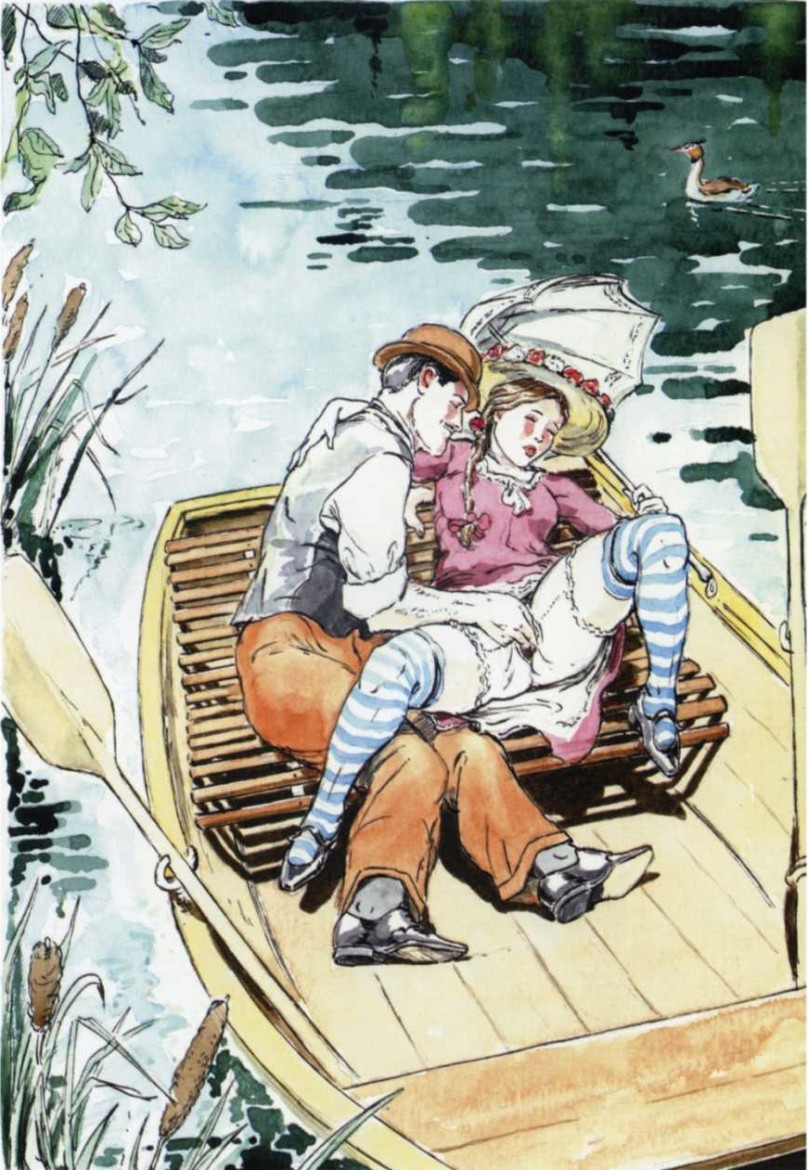 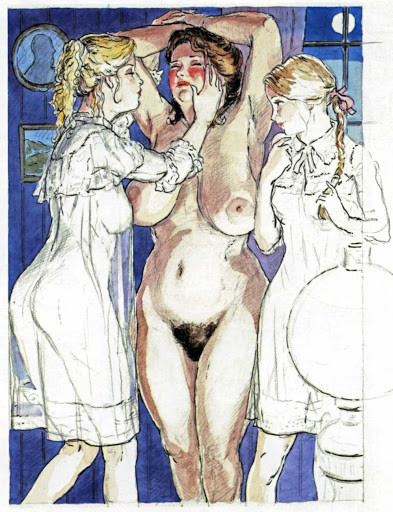 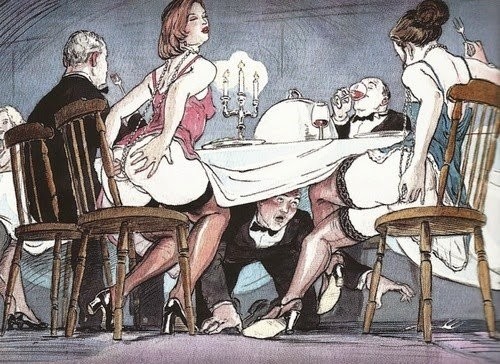 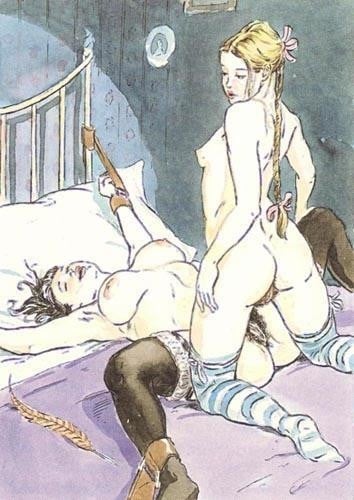 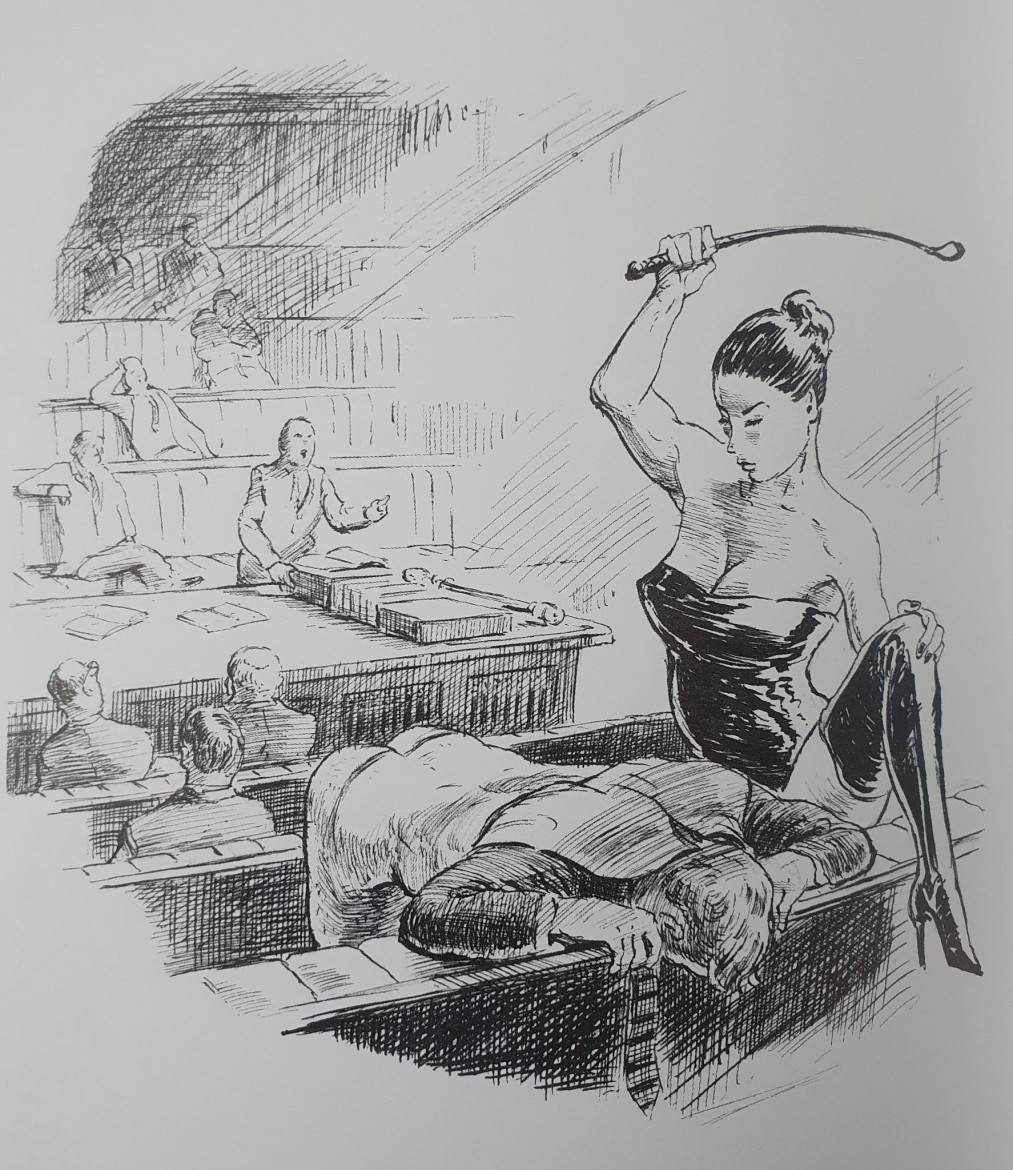 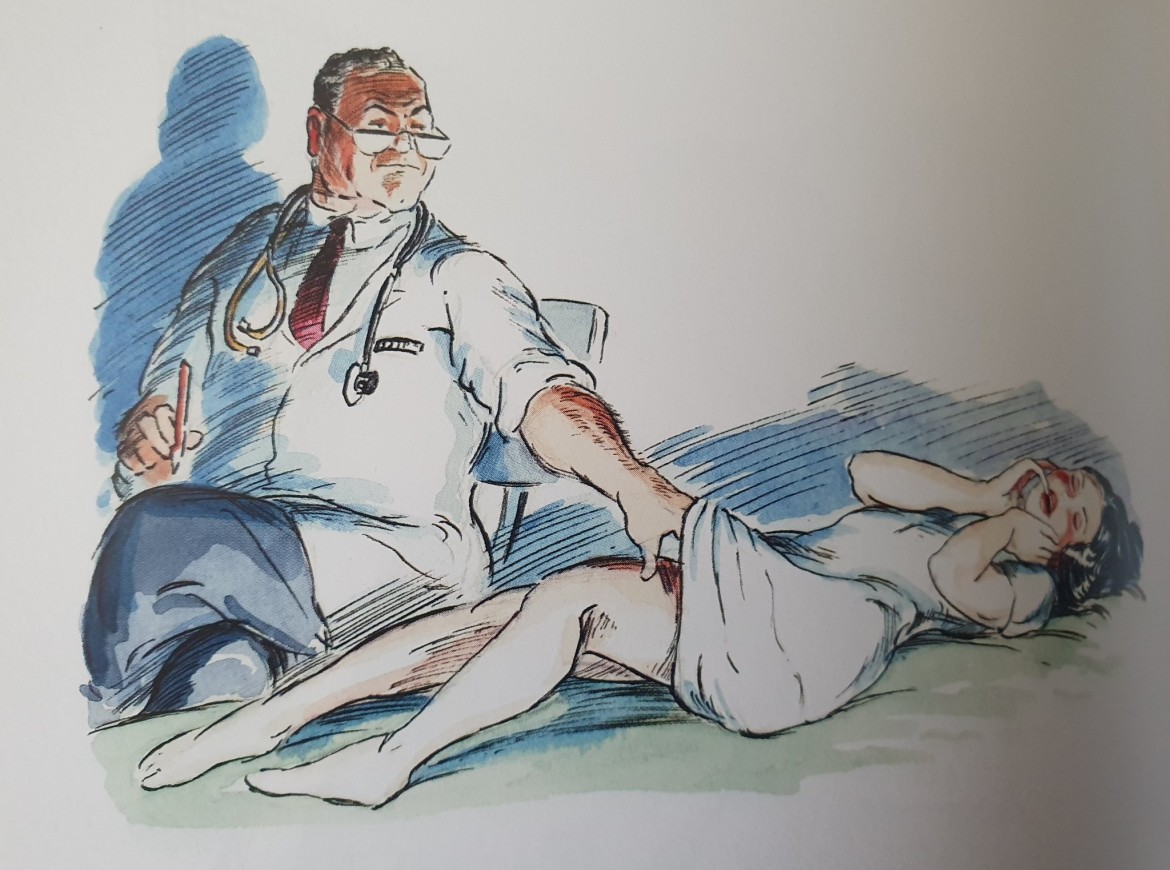 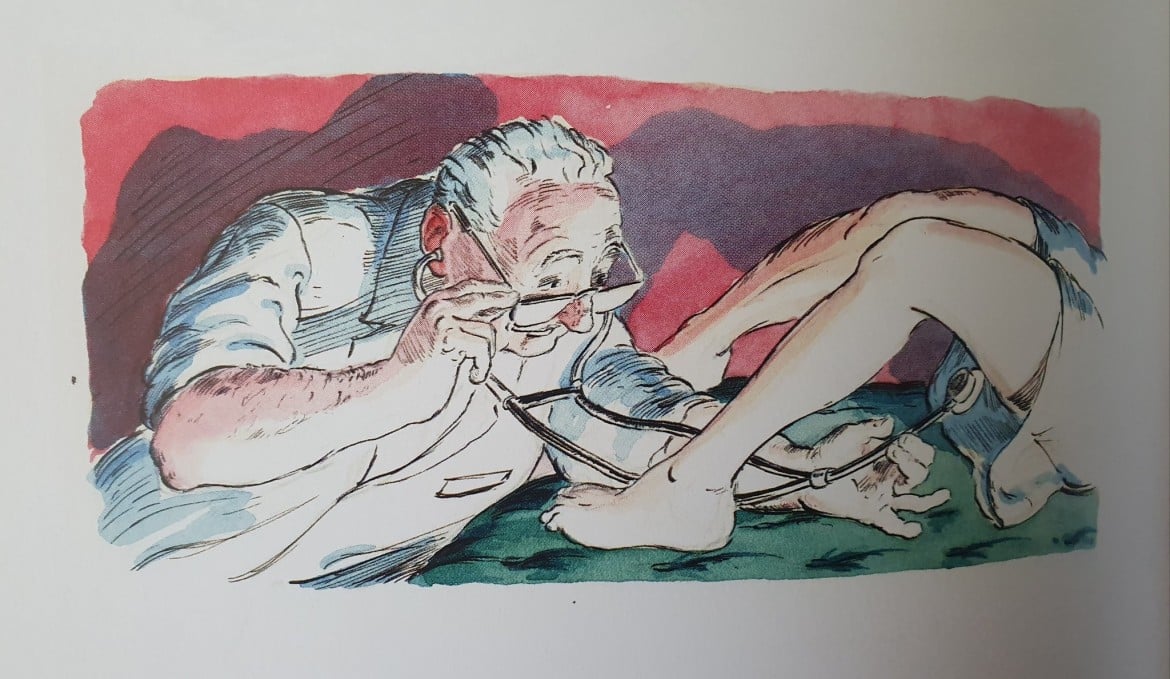 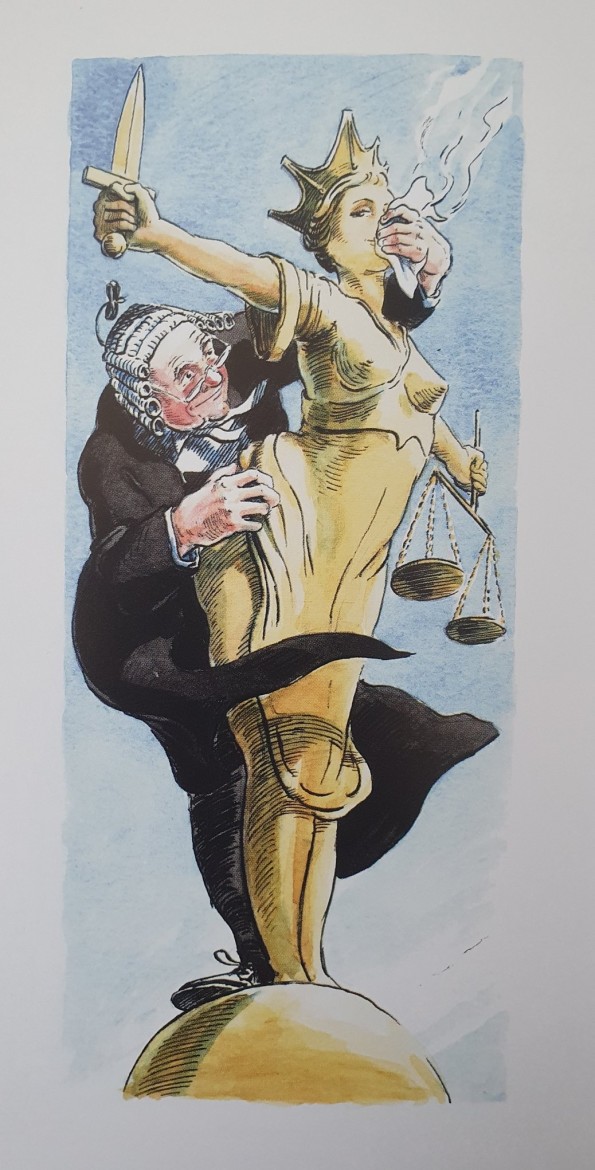 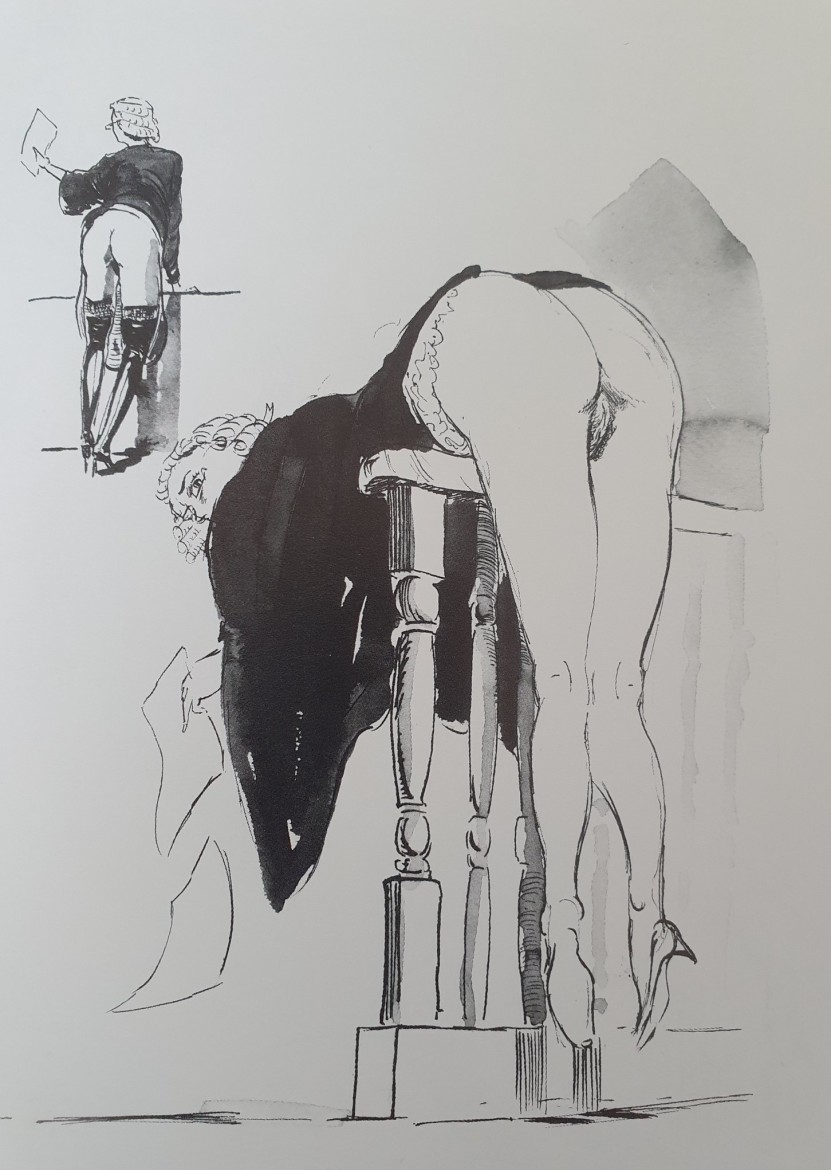 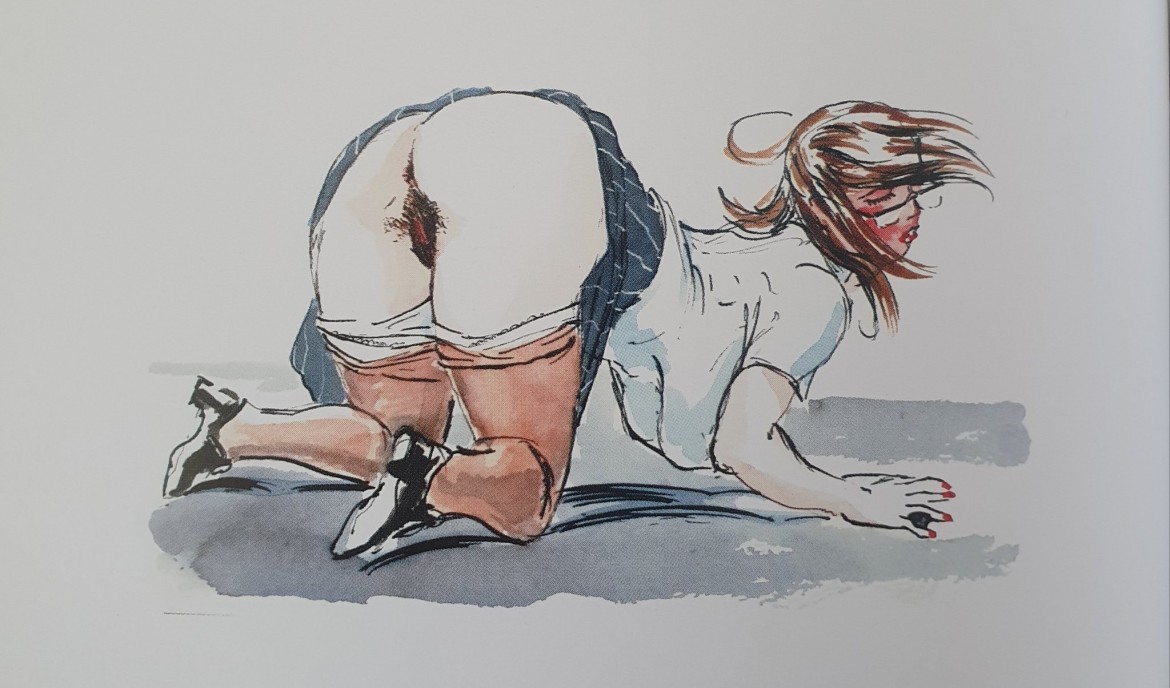 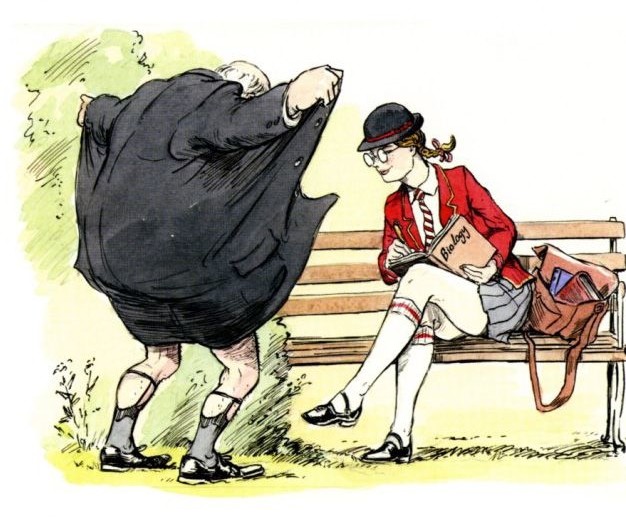 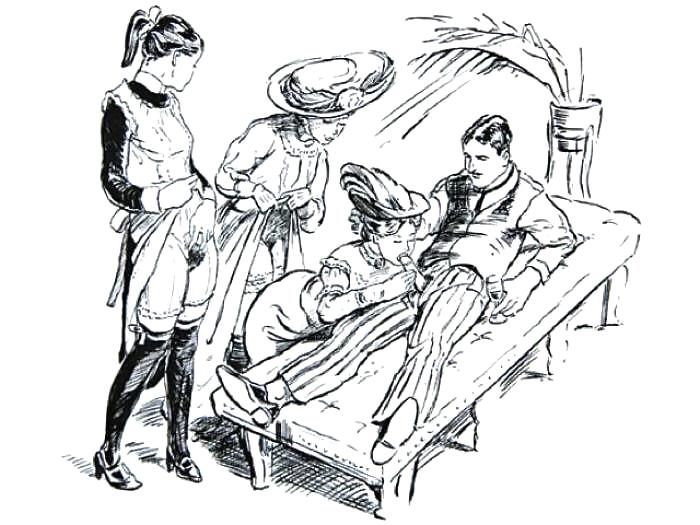 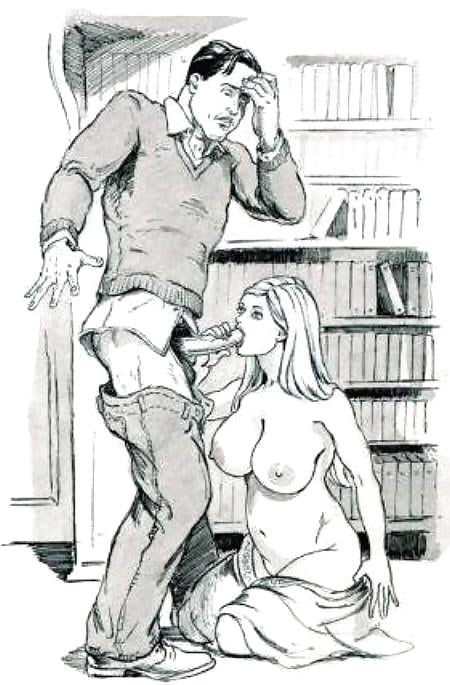 Click HERE to check out the sensual illustrations by the much revered Australian illustrator Ashley Wood….!!

Who is your favorite bawdy illustrator? Leave your reaction in the comment box below….!!