The Amusing Set of 12 Shunga Pictures Attributed To Torii Kiyonobu I, Part One

In the current article, we'll examine a shunga album produced at the beginning of the 18th century. British Museum dates the set back to 1711-1716 (the Shotoku period) and attributes it to a member of the Torii school. Wikipedia states that the author was Torii Kiyonobu I himself (1664-1729), the younger contemporary of the Ukiyo-e founder Hishikawa Moronobu (1618-1694). 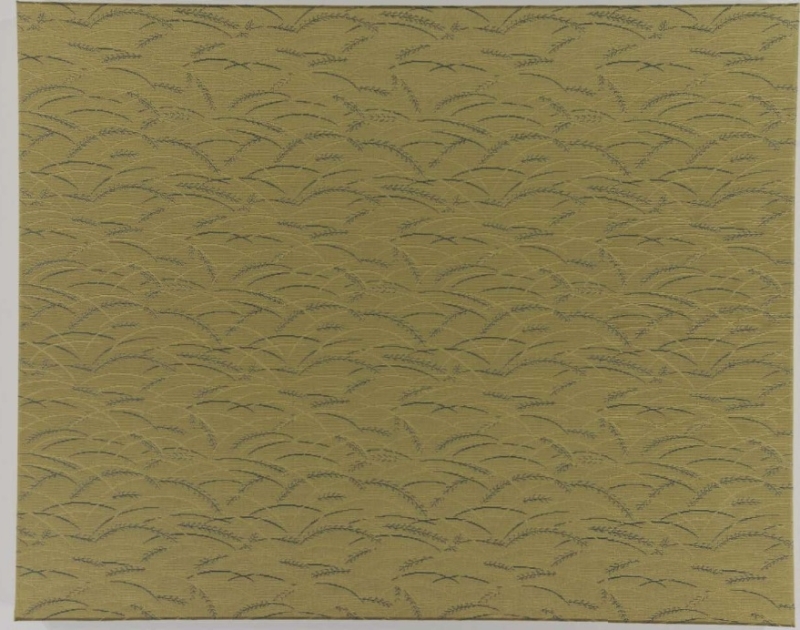 Fig. 1. The cover of the album (britishmuseum.org)

Fig. 2. The spread of the album (britishmuseum.org)

The Suggested Beauty Of Balance

The twelve paintings containing male-female and male-male copulation scenes are elegantly executed in ink, colors, gold, and silver on paper. As T. Clark mentions, the distinctive feature of the album is the equal presence of hetero and homosexual affairs (6+6), though, in fact, we've counted seven heterosexual and five homosexual intercourses.

Such a wide presence of homosexuality in Kiyonobu's shunga was provoked by the tastes of that time. By the end of the 17th century, visiting male brothels with young kabuki actors became a very popular pastime, which was reflected in literature and painting. The cult of young boys was as widespread in Japan as in ancient Greece, where Pausanias, a friend of Plato, classified such relationships as noble and ruled by Aphrodite Urania. According to Pausanias, when one loves a young boy, he loves a soul. This interaction is profitable for both partners: the older one watches youth and beauty, and the younger one attains knowledge and experience from his patron. Japanese artists praised the love for wakashu (adolescents) because of their ephemeral and ethereal beauty, which they compared to cherry blossoms. 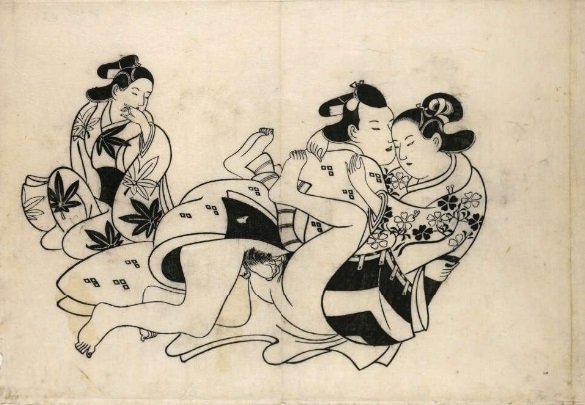 Fig. 3. Shunga print by Kiyonobu, ca. 1711. Courtesan with a client watched by kamuro. The hairstyles of kamuro and a young male are identical (britishmuseum.org).

Everybody Wants To Be A Boy

In times of Kiyonobu, wakashu were considered sexually attractive both for men and women. Moreover, their appearance became a symbol of youth and beauty, so courtesans imitated it even after retirement (yes, kabuki actors imitated women, and women imitated young kabuki actors who imitated women). The wakashu mage hairstyle, a topknot with the shaved top of the head, was adopted by women and transformed into shimada mage (the main difference is the unshaved top, at least, it's less visible than in wakashu mage). This fashion for a boyish look makes it tough to tell a woman from a boy in shunga images. 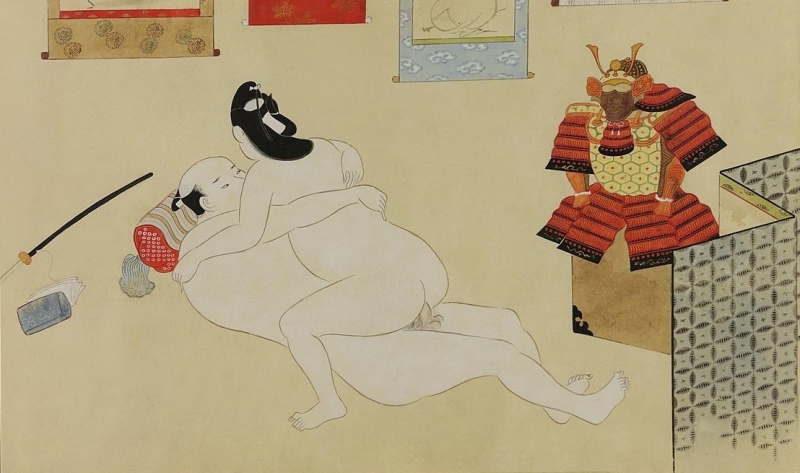 Fig. 4. Male-male copulation with samurai armor in the background (britishmuseum.org) 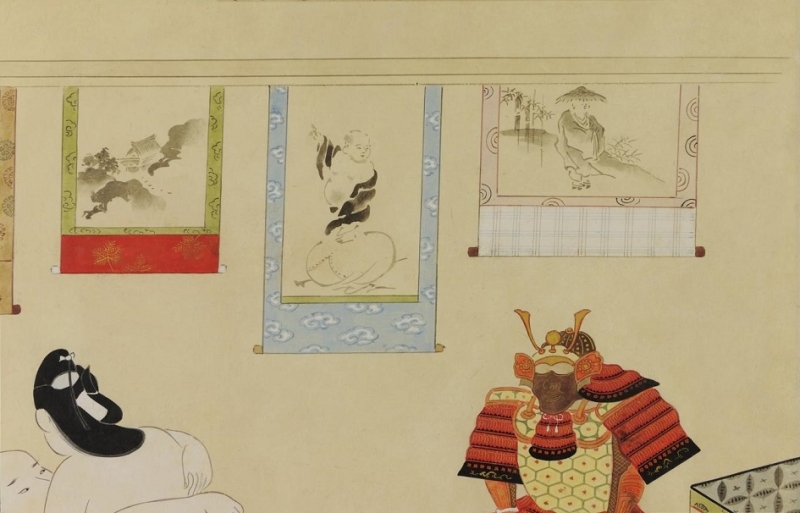 Fig. 4a. The upper part of the image (britishmuseum.org)

The Charms Of Masculinity

Now let's move to the set! One of the most remarkable images depicts the copulation of wakashu and samurai (fig. 4). The painting is full of masculinity: samurai armor and a sword are completed with ink scrolls portraying males. 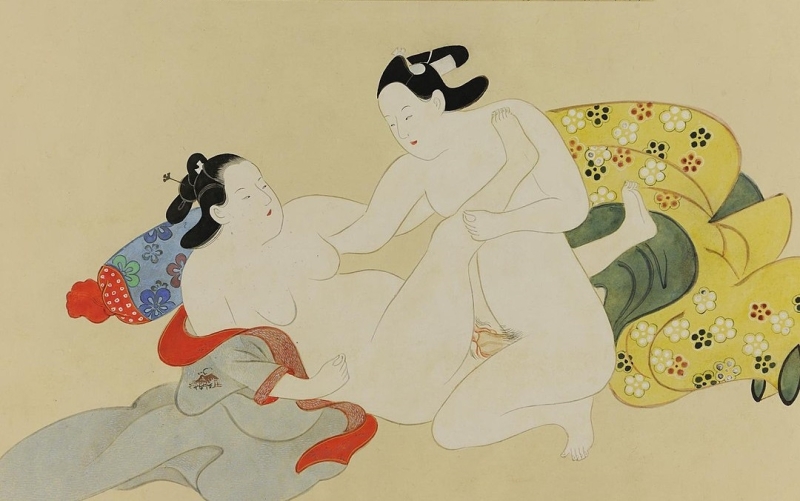 Fig. 5. Youth and a courtesan (britishmuseum.org)

The problem discussed above is shown in the picture portraying the lovemaking of a young boy and a courtesan. The boy is as feminine as the woman, moreover, they wear similar hairstyles. If not the genitals, it would be difficult enough to define what kind of sexual relationships, heterosexual, homosexual, or lesbian, is shown in the painting. An amusing detail of this image is the elegant transparent clothing of the female with a small house drawn on a sleeve. 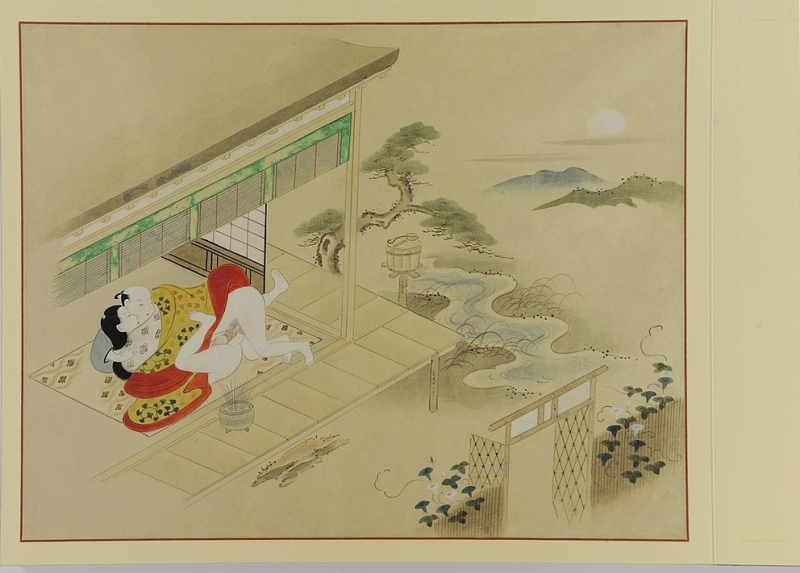 Fig. 6. Couple watching a landscape in the moonlight (britishmuseum.org)

This mesmerizing painting originally opens the set. A male-female couple is depicted in a missionary pose. They've provided themselves with a perfect view of the moon and shiny night river. It's interesting to learn why all the doors in the painting are shown wide open. 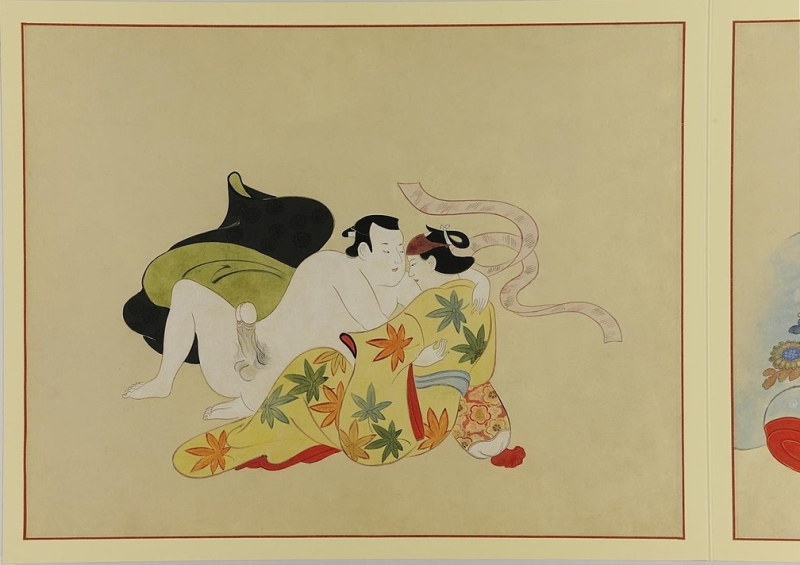 Fig. 7. A male with a kabuki actor (britishmuseum.org)

Here's another male-male affair between a young man and a kabuki actor. The latter wears a headpiece and a kimono decorated with the Japanese maple leaves motif. Only the shaved spot on his head indicates his gender. If his genitals were shown, it, surely, would be much easier to tell who is who, but this young tease continues to play a role, which excites his partner. 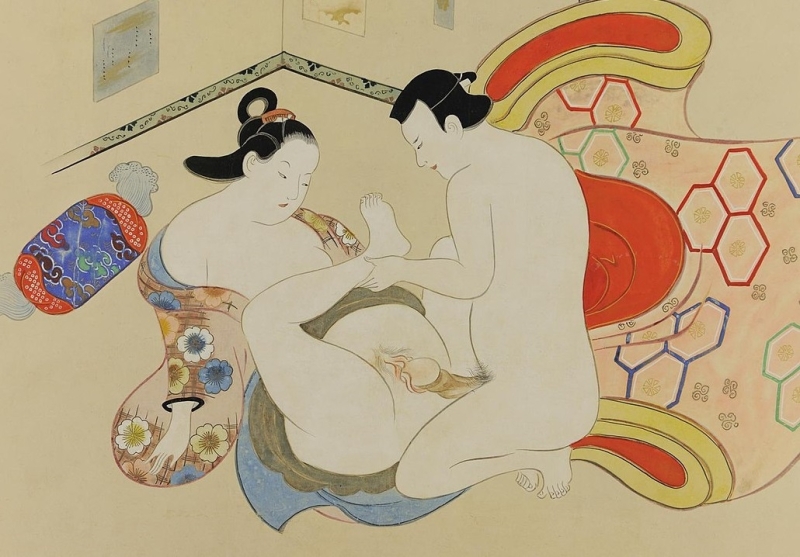 Fig. 8. Male-female copulation. The hairstyle of the female resembles that of wakashu youngsters (britishmuseum.org).

This depiction of an amorous heterosexual couple in front of the screen can embarrass all hairstyle experts who are glad they've finally learned how to discern men and women in shunga images. The pate of the female is depicted as bald, which seems more common to young males. The woman wears a comb, but what if she were a kabuki actor in disguise? All in all, one thing we can tell for sure: one doesn't need to rely on hairstyles when he can look at the genitals.

Let us know what you think about the article in the comment box below...!!