‘Interracial intercourse on the couch‘ (c.1930s)

Series of photographs with an ‘interracial couple in various poses‘ (c.1920s) 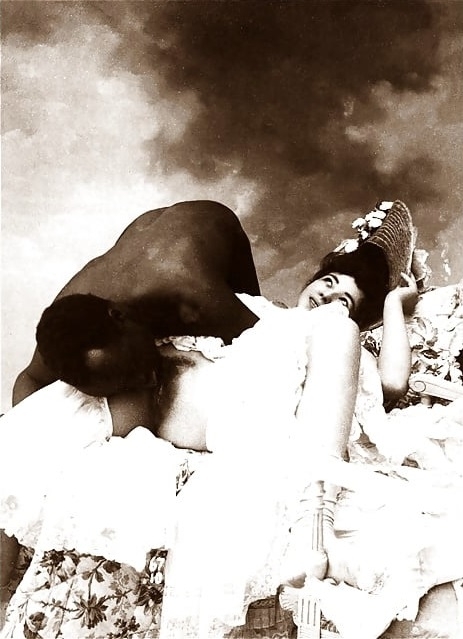 Drawing after a photograph of ‘an interracial couple having intercourse on the bed‘ (c.1930s)