From the 1870s and 1880s processes had been invented for developing photographs from negatives, enabling them to be mass-produced. (Earlier formats, such as daguerreotypes, tintypes and ambrotypes, were one-off, direct positives which could not be mass-produced).

They have no pretensions to art. They are explicit and maybe shocking, perhaps even frightening, to some. Today, most people are not used to seeing photographs of naked people who are not beautiful.

Over the past 150 years, most of the many thousands of vintage pornographic photos and postcards produced were suppressed, outlawed, seized and destroyed by the authorities – or by disapproving private citizens – until the entire output was nearly wiped out.
A few rare have survived. 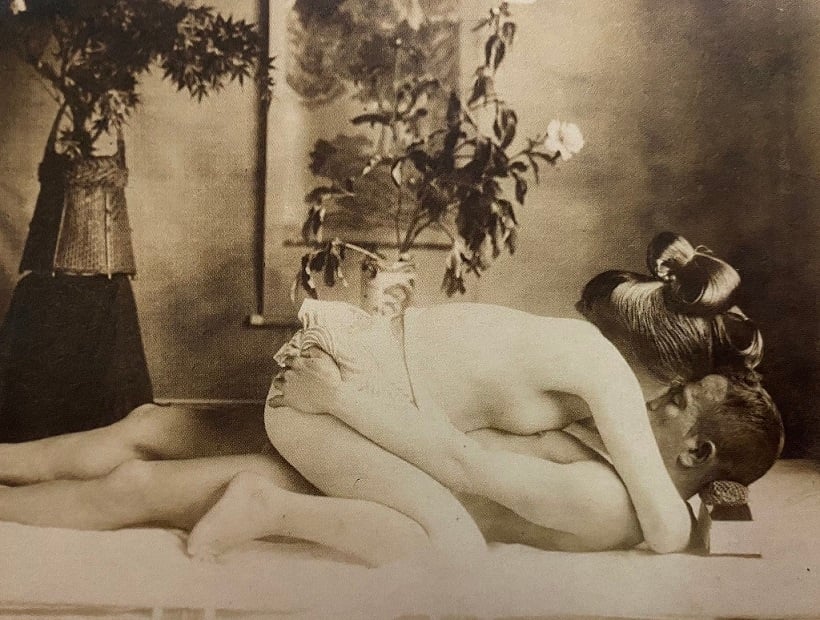 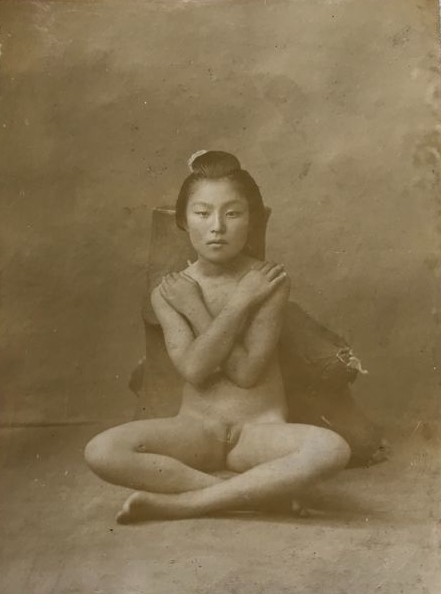 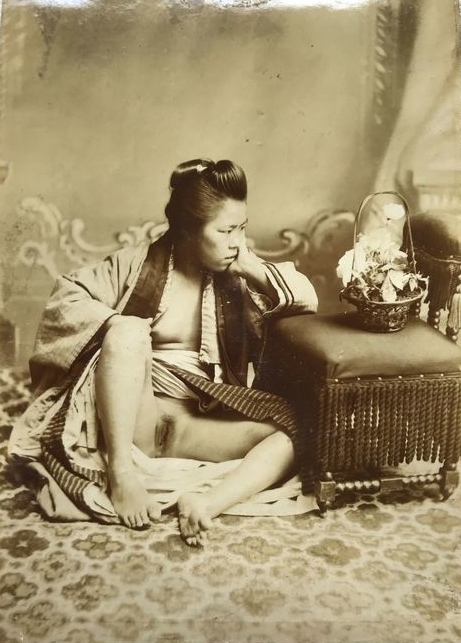 More info (and many images) on this subject can be found in the book Forbidden Erotica – The Rotenberg Collection published by Taschen.

In Shunga Gallery Premium you can find an extensive article on enticing lesbian love-making as depicted in late 19th century French photography with no less than 63 highly-amusing images. Click HERE for our 30 day risk-free trial and get instant access....!!