If there is an artist whose “entire art is erotic”, it is Gustav Klimt. The woman is his exclusive theme: he paints her naked, or dressed beautifully, in motion, sitting, standing, lying, in all postures and movements, even the most secret… Ready to embrace, in ecstasy, in lustful expectation… Like Rodin, with whom he shares the passion for women in all her moods, he always has to have two or three nude models in his studio while working, without actually painting them. As an intensive voyeur, like a tabloid journalist-like draftsman, he records them in the pose that arouses him, the movement that appeals to his libido. Klimt’s drawings are the quintessence of lust. They lack the aggression and despair of Schiele’s drawings, the cynicism of Picasso and the wildness of Toulouse-Lautrec. His eroticism is more like Ingres and Matisse, refined and elegant. His sensuality testifies to his delight in decadent aestheticism, which cannot be forbidden, as Loos would have liked.

This combination of aestheticism and eroticism also persists in the portrayal of the most daring and provocative poses and in the detailed depiction of the erogenous zones of the body. Klimt is never cruel or vulgar, even though he has been accused of pornography. The draftsman seems to always flirt with his subject. These are the drawings of a perceptive lover, gently touching the beloved body to arouse it in any position, trying to capture a moment of ecstasy and to turn it into a slice of eternity. You enter that world as in a temple, of which female thighs are the pillars, between which you walk to ascend to heaven. 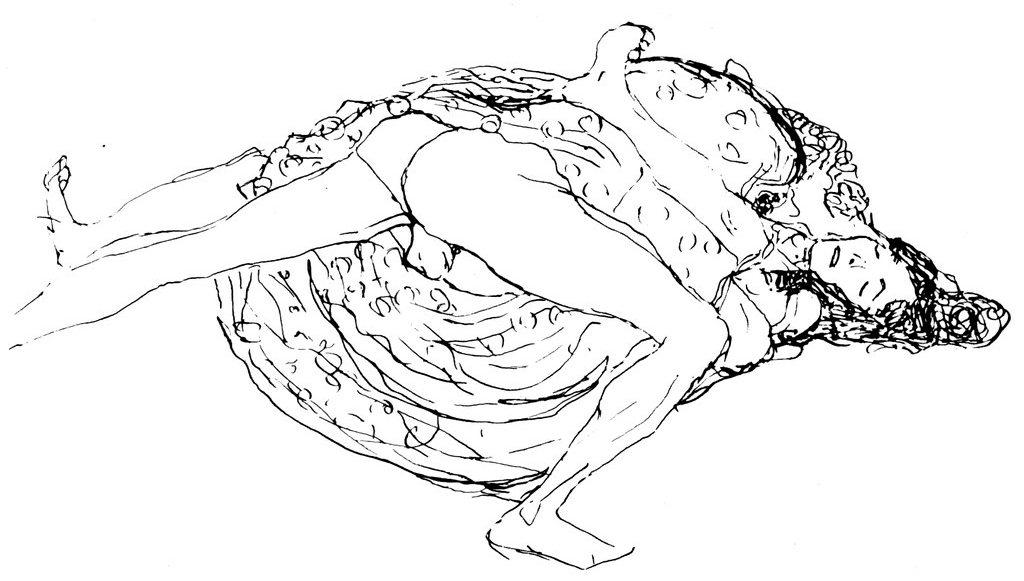 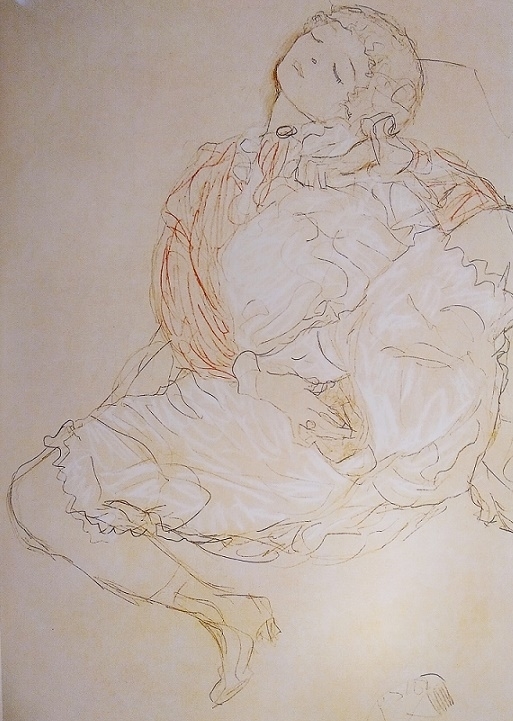 This drawing clearly expresses the close relationship between the painter and his model. Before hiding them in his paintings under beautiful decoration, he loved to sketch the women in their intimacy and their secret poses (Fig.4). 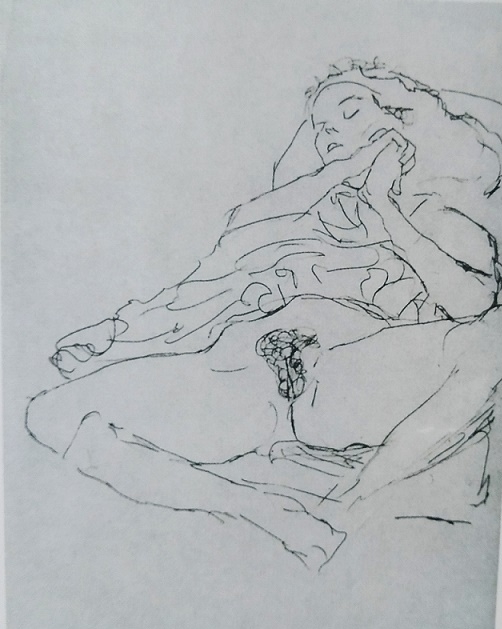 The intimacy between artist and his models, who were constantly naked in his studio, is so close that you feel like an intruder (Fig.5). 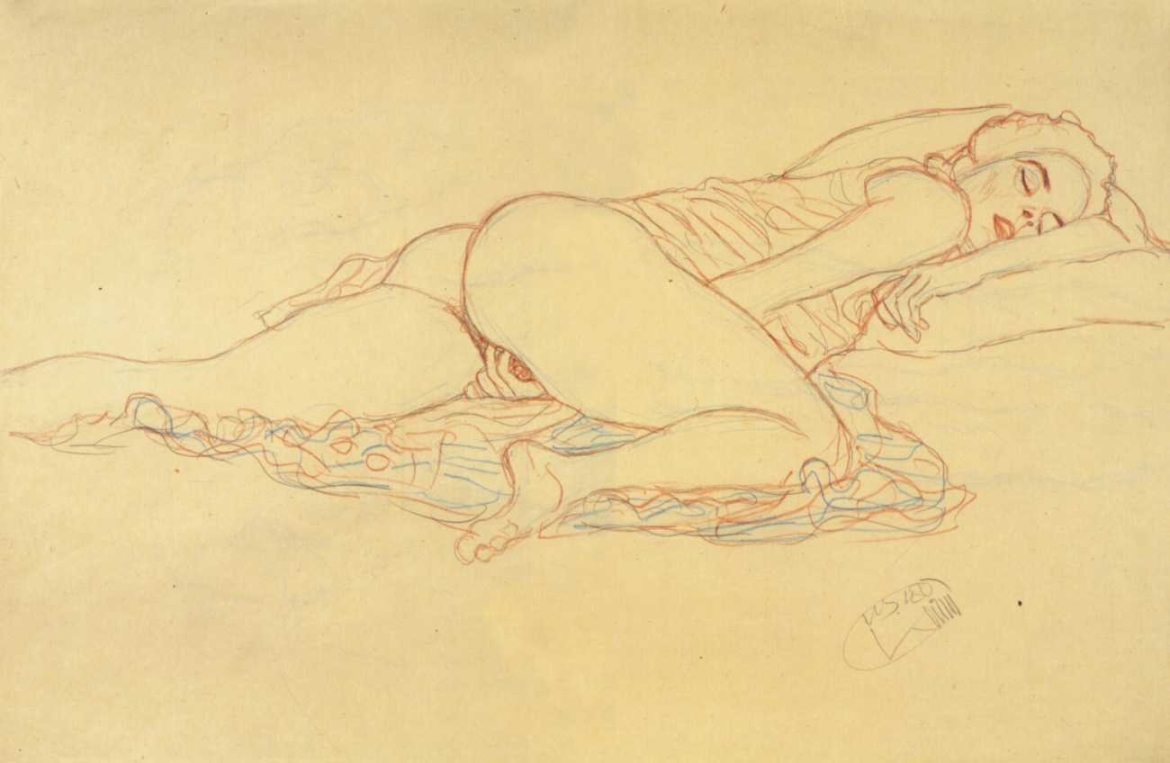 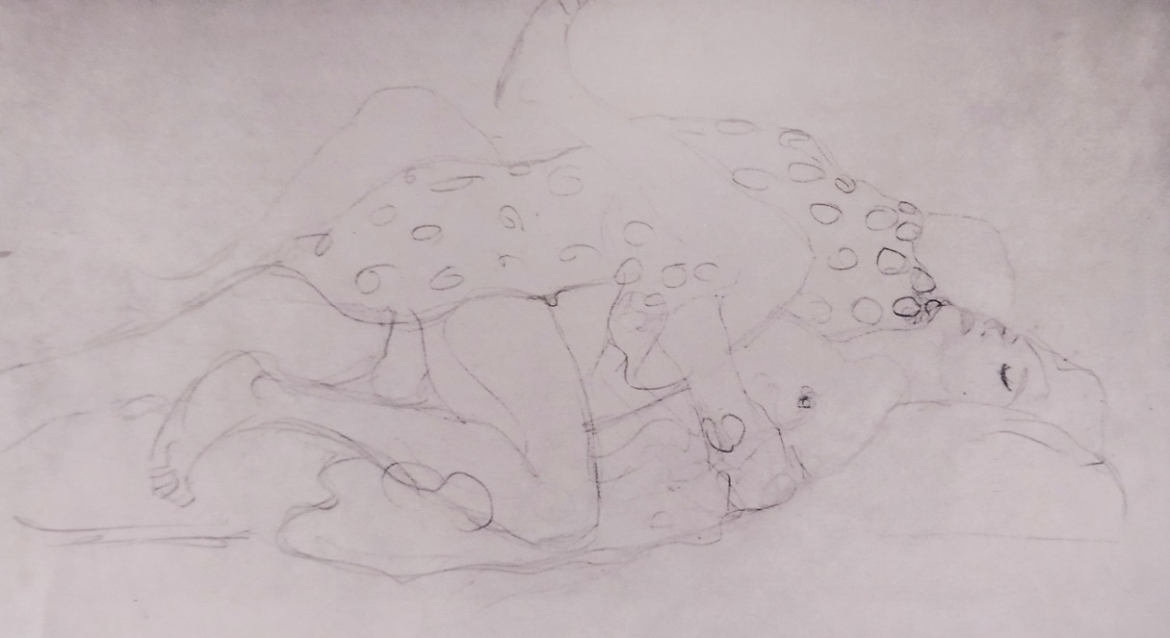 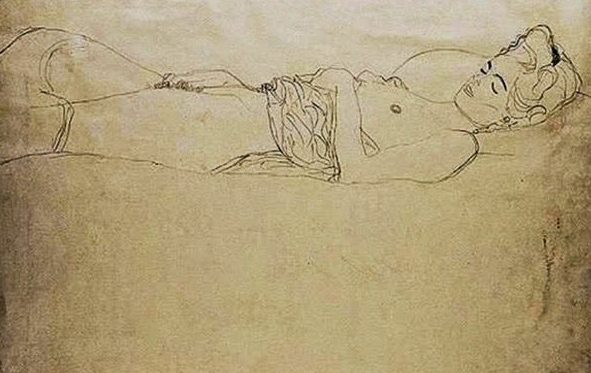 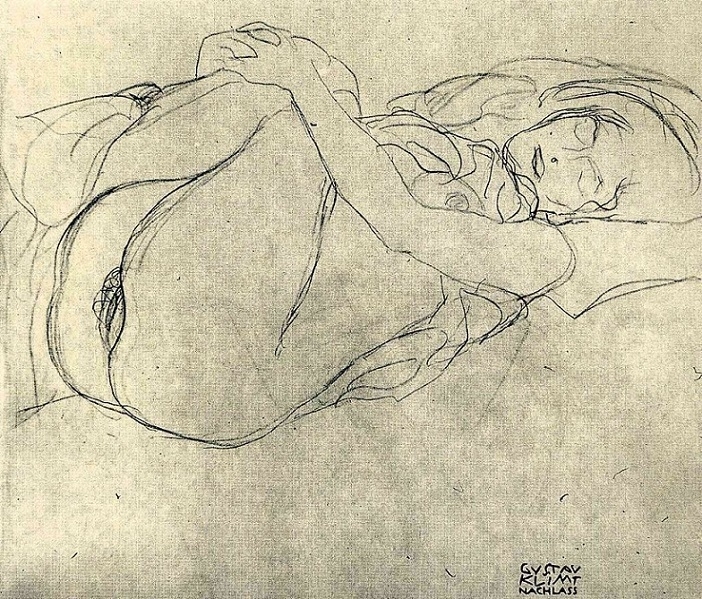 Click HERE for an article on Auguste Rodin’s fascination for Japanese shunga prints….!!

What do you think about Klimt’s erotica? Leave your reaction int eh comment box below….!!

Amazing! We only hear about pieces like Life and Death or The Kiss or even The Virgins, These ones indeed are fantastic, they're delicate in a way only Klimt knew how to do it.

Thanks a lot Dias, I am pleased you gained some new insights!