This weekend we had contact with the artist Jan van Rijn (1966) who told us about the progress of his new graphic novel entitled Querida, which is a transgressive fable on the transformation of a puppet into a liberated woman.

The following is one of the trailers for Querida...

In the Woods & On the Heath Candles lighted in her head. He was laughing and throwing himself against her. She felt blood come out of her and cover her with little flames. But he would let her close soon. After he had struck her and become like a fire she would crawl close to him and he would let her give herself, what was left of herself.

His hands knocked her down again and she lay without moving. He was still laughing and pulling at her. She kneeled and covered her face. Her head kept nodding at him.

Now she would die. He would devour her. Her body fell and rose as if he were swinging her around his head. His hands drove nails through her breasts. Her voice ran away from her and screamed. But she continued to nod her head and to come toward him out of the hiding places. His blows were binding her body with red ropes. But soon she would lie against him and give herself to his passion. She would feel his body burning from the blows he had given her. She closed her eyes and screamed. He grew larger and she was no longer able to understand the pain .... (from Fantazius Mallare) 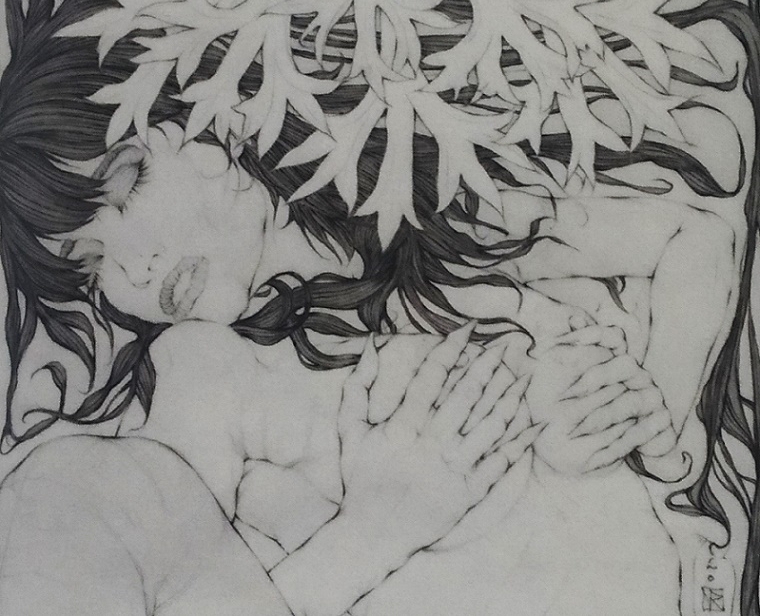 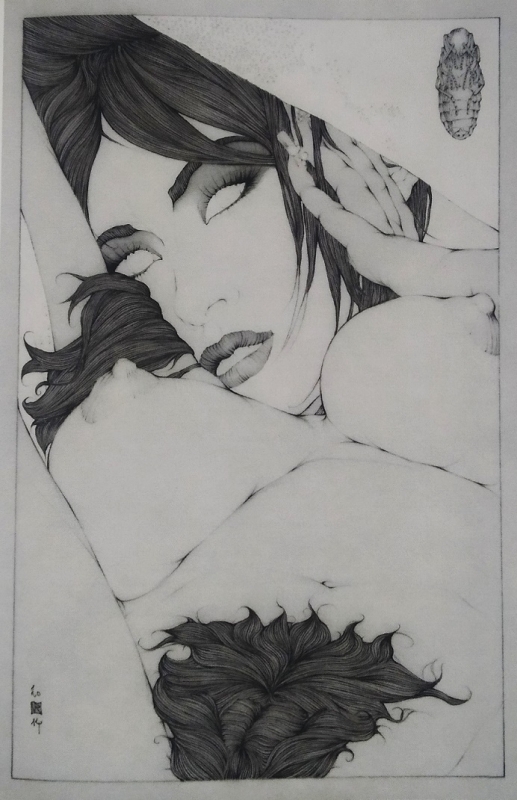 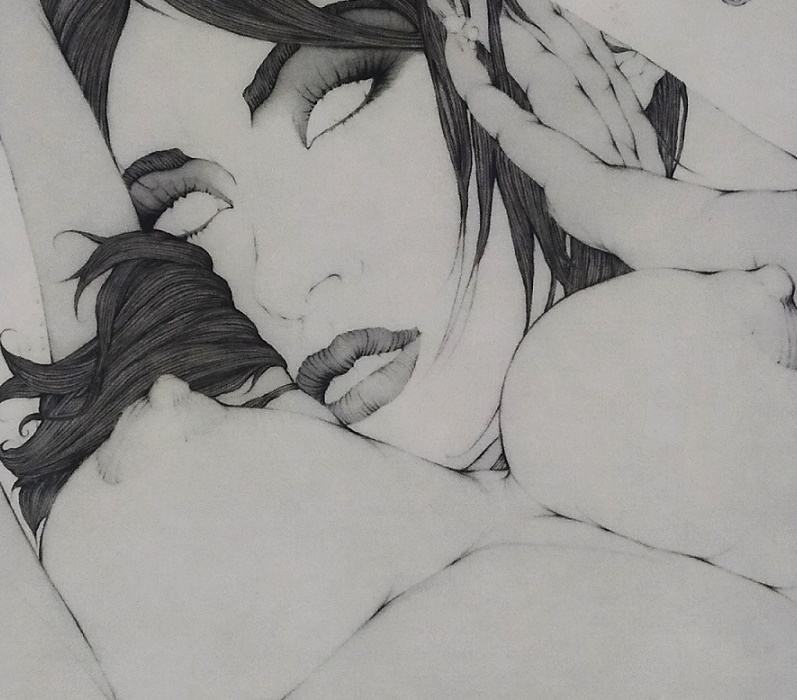 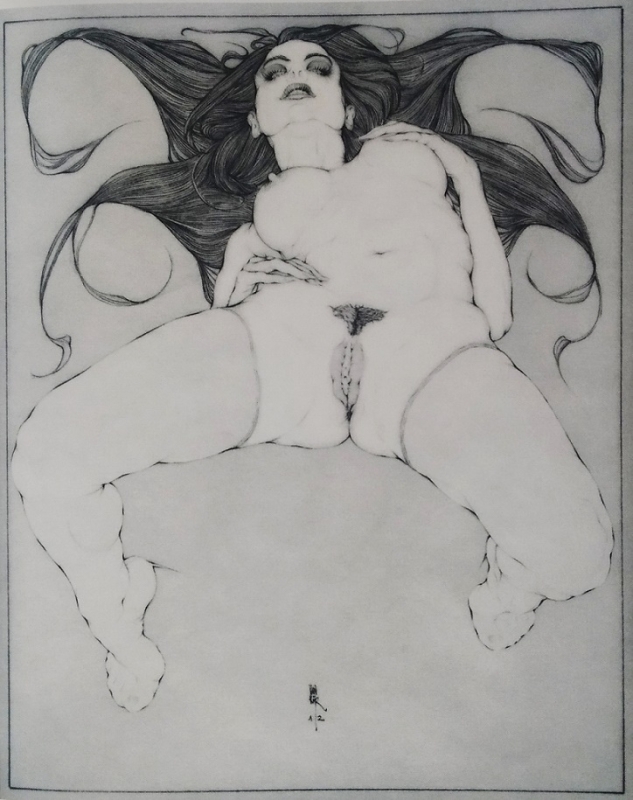 A voluntary vessel for male ejaculation.
The last two just left but I'm hungry for another.
Another fierce pounding.

There's no need to pay this
isn't prostitution, this is
charity. Please donate your sperm.

Stop staring at the merchandise!
Just show me what you've got.

Are you good enough?
Are you beast enough?

Destroy me and fill me up.

Be savage.
Make a mess.
Bruise. 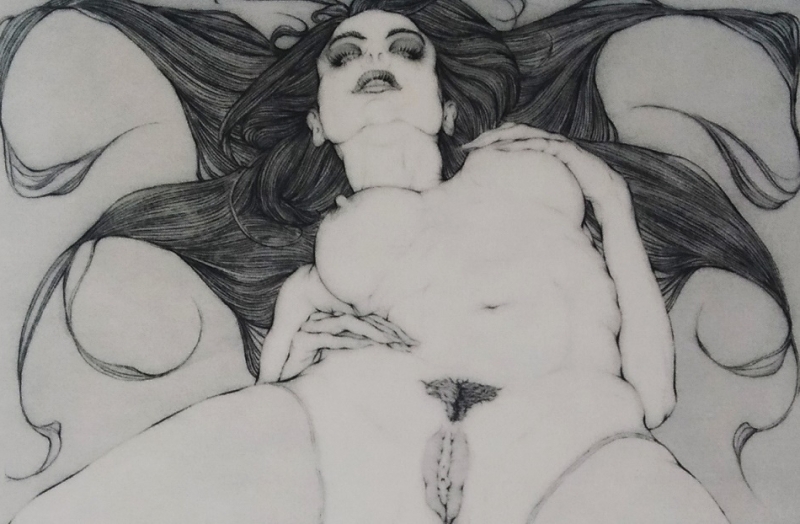 Click HERE for our engaging interview with Jan van Rijn....!!

Source: In the Woods & On the Heath: Another Book of Prayers

Let us know your thoughts on Van Rijn's art in the comment box below...!!