‘The other day I bought some albums of Japanese obscenities. They delight me, amuse me, and charm my eyes. I look on them as being beyond obscenity, which is there, yet seems to be there, and which I do not see, so completely does it appear into fantasy. 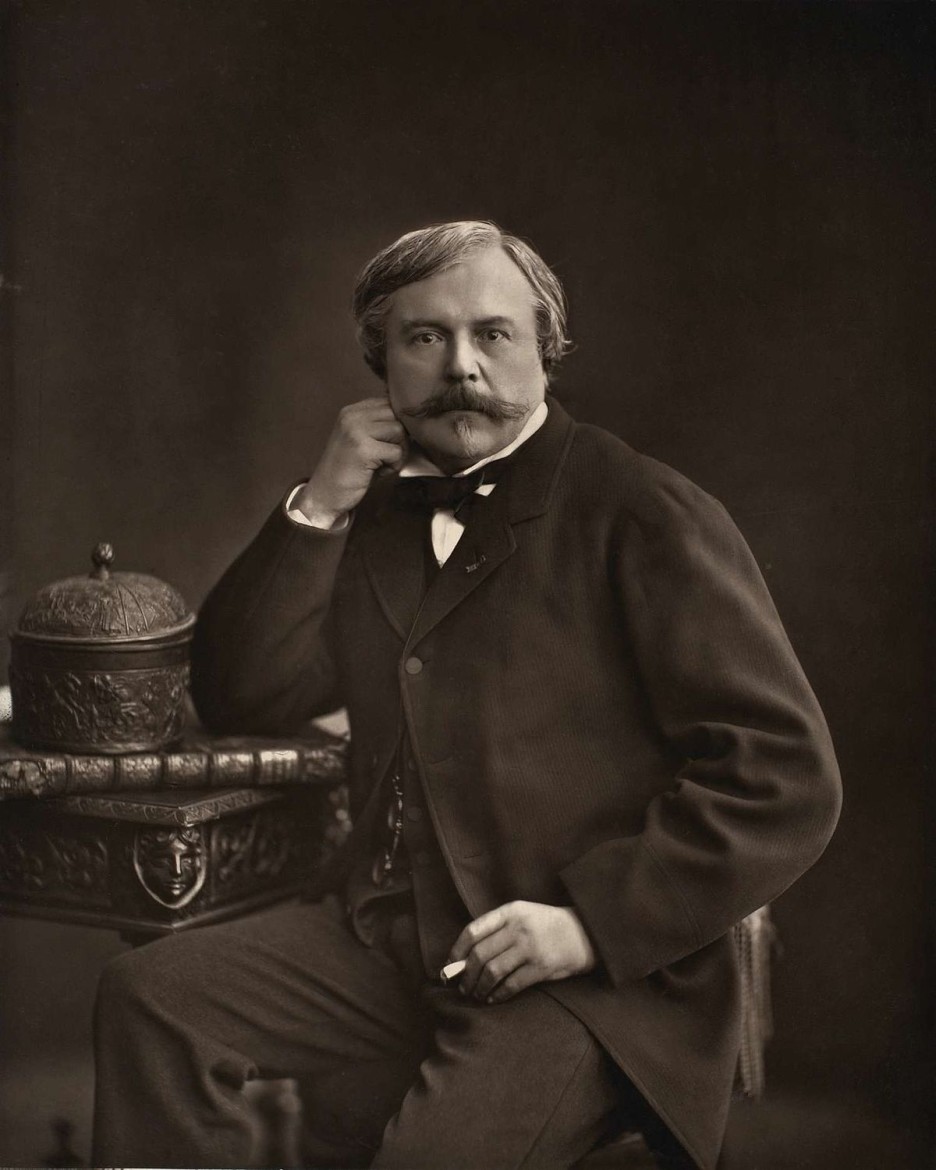 The violence of the lines, the unexpected in the conjunctions, the arrangements of the accessoires, the caprice in the poses and the objects, the picturesqueness, and, so to speak, the landscape of the genital parts. Looking at them, I think of Greek art, boredom in perfection, an art that will never free itself from the crime of being academic!’ 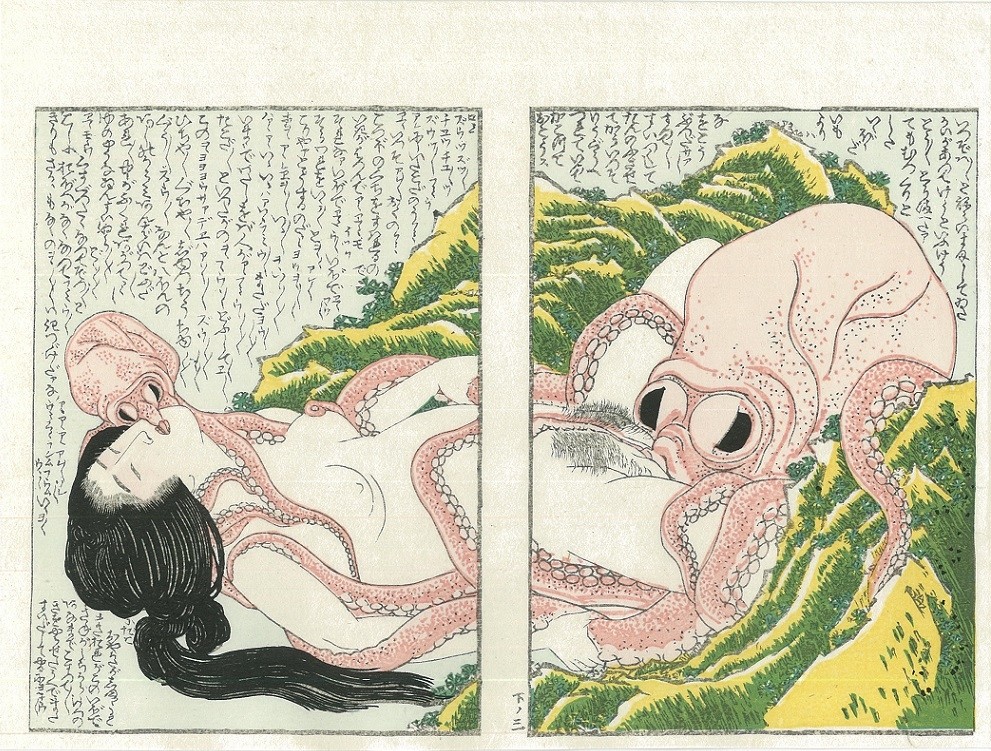 Fig.2. 2018 Remake of The Dream of the Fisherman’s Wife by Yuuya Shimoi

Edmond de Goncourt and his brother Jules obtained their prints in various shops, such as Mme Desoye’s and later from the two major ukiyo-e dealers Siegfried Bing and Hayashi Tadamasa. It was especially the brother’s collection that caught the eye. Among his most admirable treasures were shunga prints, including Hokusai‘s Kinoe no komatsu album. 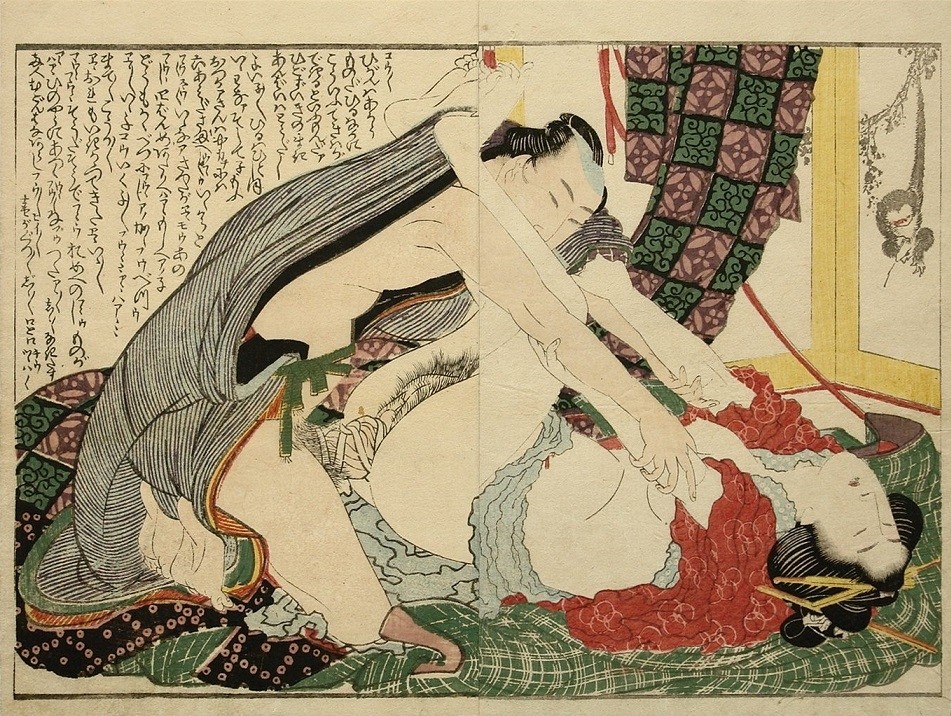 Fig.3. ‘Sensual couple at an ecstatic moment. The man sports a dried taro stalk (higozuiki) around his penis to intensify the woman’s pleasure‘ (c.1814) from the series ‘Kinoe no komatsu (Young Pine Saplings)‘ by Katsushika Hokusai (1760-1849) Fig.4. ‘Samurai and the geisha Tomimoto Toyohina‘ (c.1788) from the series ‘Utamakura (Poem of the Pillow)‘ by Kitagawa Utamaro (Picture: Wikipedia)

It was, Edmond de Goncourt, who like no other stimulated public enthusiasm for Japanese art and who (like Frank Loyd Wright did a couple of decades later) promoted the artistic merits of shunga prints in his monographs on Kitagawa Utamaro (Outamaro, 1891) and Katsushika Hokusai (Hokousaï, 1896).

In the latter Goncourt describes The Dream of the Fisherman’s Wife (Fig.2) in the following haunting terms:

“In these albums we find this shocking image: on rocks green with seaweed lies a naked body of a woman, swooning with rapture, sicut cadaver (Latin expression meaning ‘fallen dead body’), such that we know not if she is alive or has drowned, and an immense octopus, its dreadful pupils the shape of black quarter-moons, sucks her nether regions, while a smaller octopus greedily feasts upon her mouth.”

Click HERE for an extensive two-part article on Toulouse-Lautrec’s fascination with Japanese erotica….!!

Why does shunga appeal to you? Leave your reaction in the comment box below….!!

Thank you, Marijn! I don't like Goncourt's vision of 'The Dream of the Fisherman's Wife" ;) He totally ignores the element of pleasure here. Taking all things together, it's funny how Europeans tolerate plots like Leda with a swan without being ashamed or terrified, but when it comes to a similar plot in Japanese culture, Western people, even artists, go overboard for shaming it, as a good friend of mine does. This is definitely funny.

Thanks Darya. I agree with you. De Goncourt approached the image with a certain bias that it should be an involuntary encounter. But we have to take into account that this was one of his first acquaintances with shunga art and he was among the first westerners who got exposed to them without knowing the" rel="nofollow" target="_blank">https://shungagallery.com/hokusais-the-dream-of-the-fishermans-wife/">the meaning of the Japanese text. Nevertheless, his description has contributed to the myth and the never-ending fascination for this image.