The Secret Private Life of Cartoon Characters by Grégoire Guillemin

Daisy Duck as a pin-up, the innocent main character from Alice in Wonderland sensually licking a Playboy lollipop, a passionately kissing Batman and Robin (the latter with a Mighty Mouse tattoo in the neck), or an ice-cream stain on Wonder Woman’s bra.

These are the fun twists French creative designer Grégoire Guillemin (born December 22, 1967) adds to his extreme close-up portraits of cultural icons from the Walt Disney and Marvel Comics universe, among others. 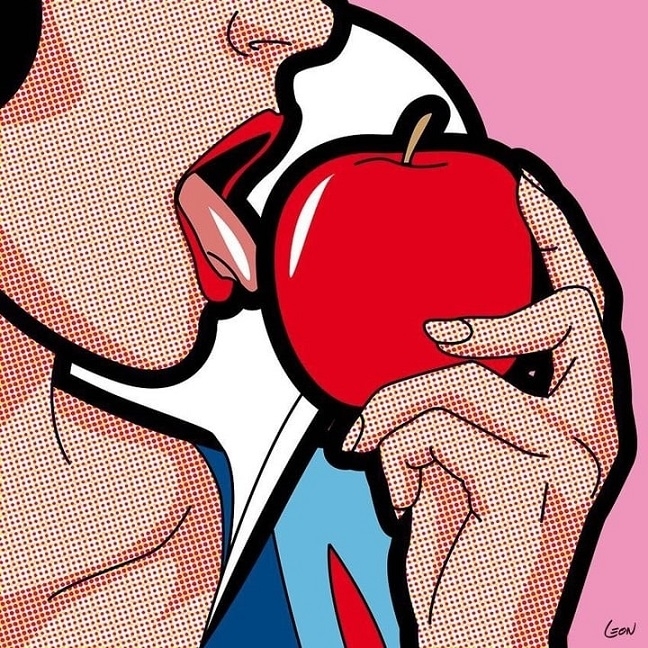 Guillemin is a representative of the so-called Geek art, a new artistic movement that uses imagery from comics, films, TV shows and video games that are part of the collective imagination. In fact, it is a contemporary extension of Pop art. Other popular artists linked to Geek art are Banksy and Speedy Graphito. 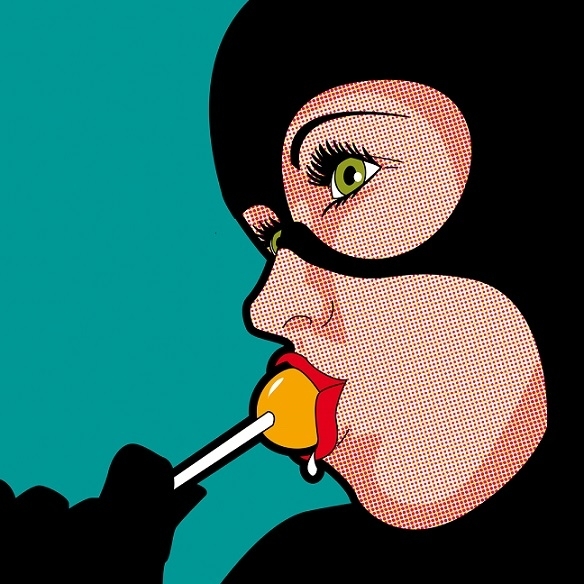 Although Guillemin was already quite successful, his breakthrough came in 2013 with the post-pop collection entitled the “Secret Life of Heroes“. This series of paintings are his imagination of his favorite heroes in their uneventful private lives doing everyday activities.

Early 2015, Guillemin, who lives and works in Paris, launched a crowdfunding campaign on Kickstarter in order to finance publishing of a first monograph entitled For Your Eyes Only. The book was a compilation of his favorite pieces from “Secret Life of Heroes” and the project was a big success, raising over $60’000,- within a month from 793 backers. It was issued in two editions and drawn to 4’500 units. 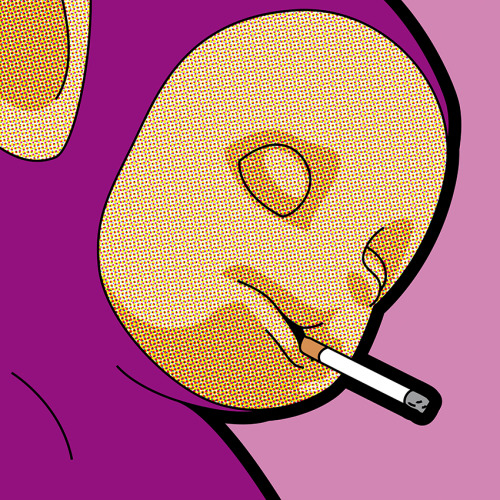 Guellemin considers himself more as a creative designer than a fine artist, because he is more concerned with the feelings that his work evokes than expressing his own feelings. In an earlier interview, he indicates that the following visual artists in particular influenced him; Jeff Koons, Rembrandt, Keith Haring, Franquin, Jean Giraud (aka. Moebius), Ashley Wood, Frank Miller, and René Magritte.

Below are some of his riskier examples … 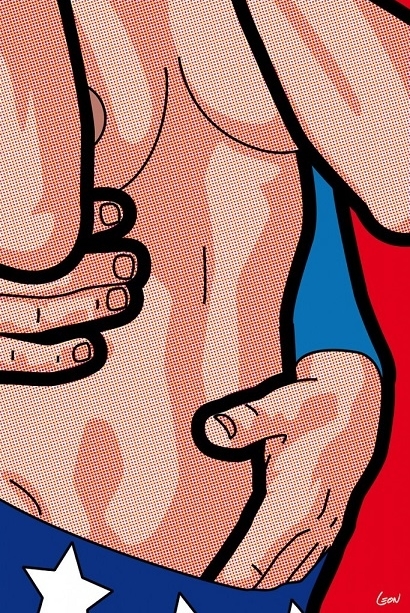 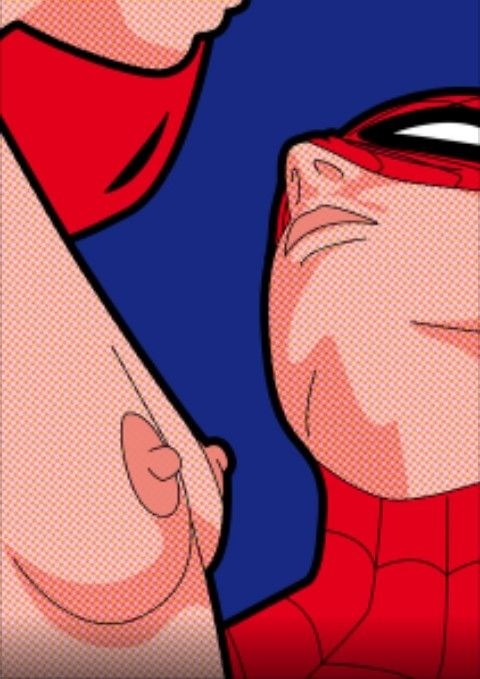 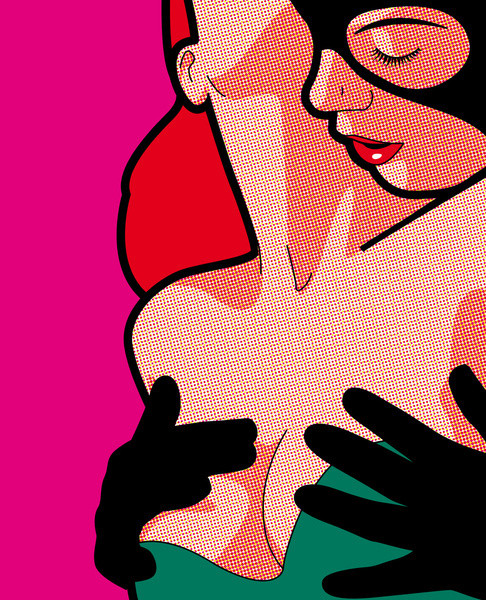 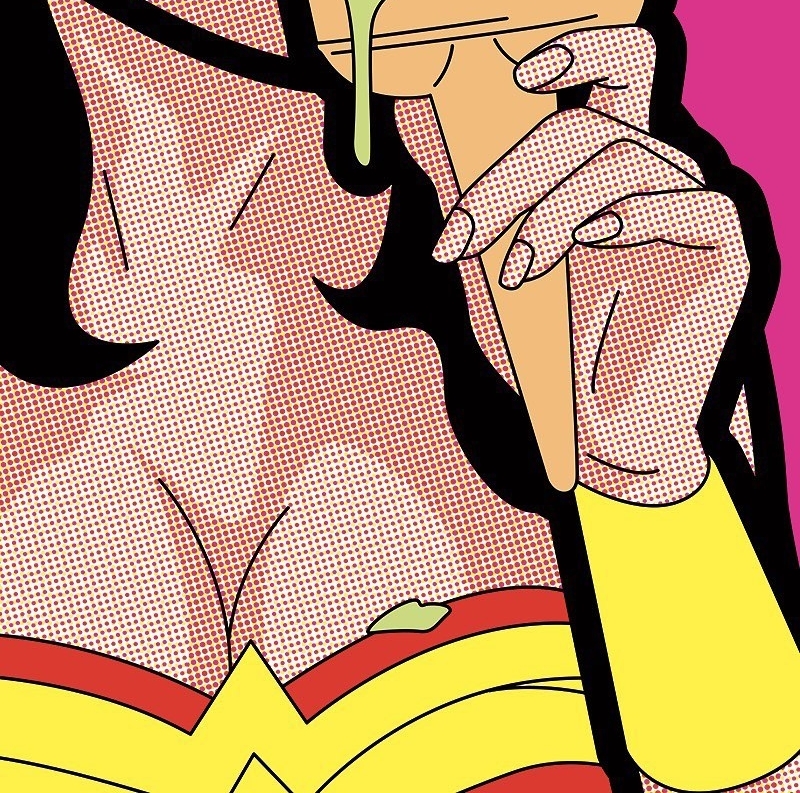 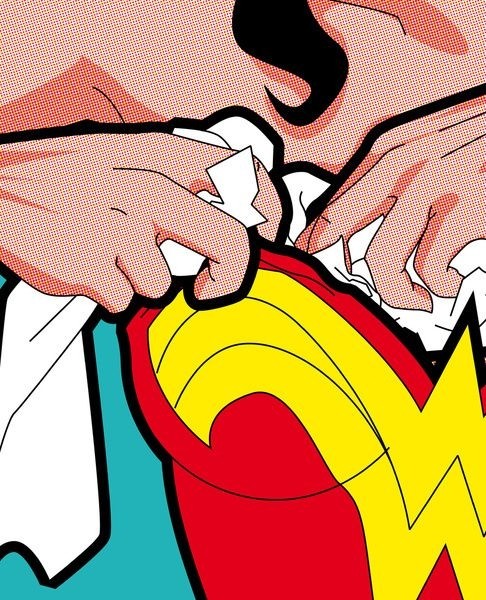 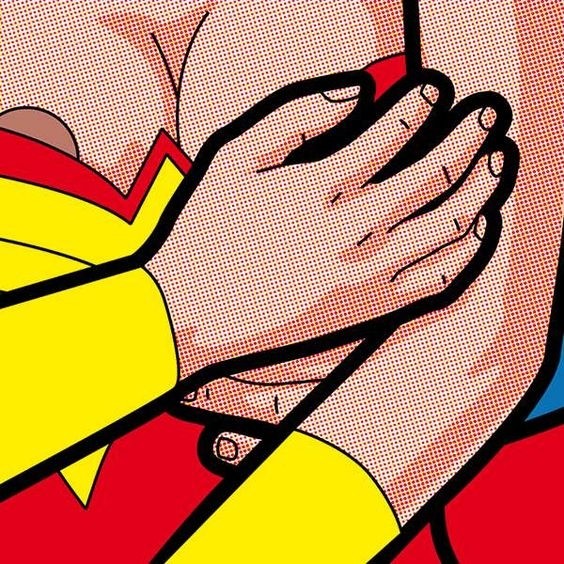 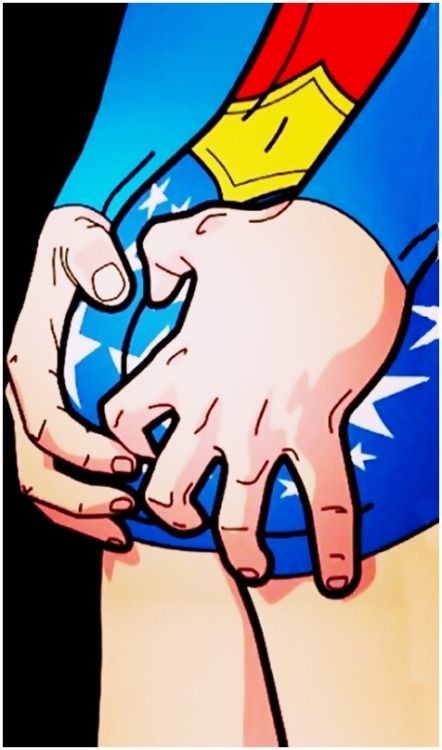 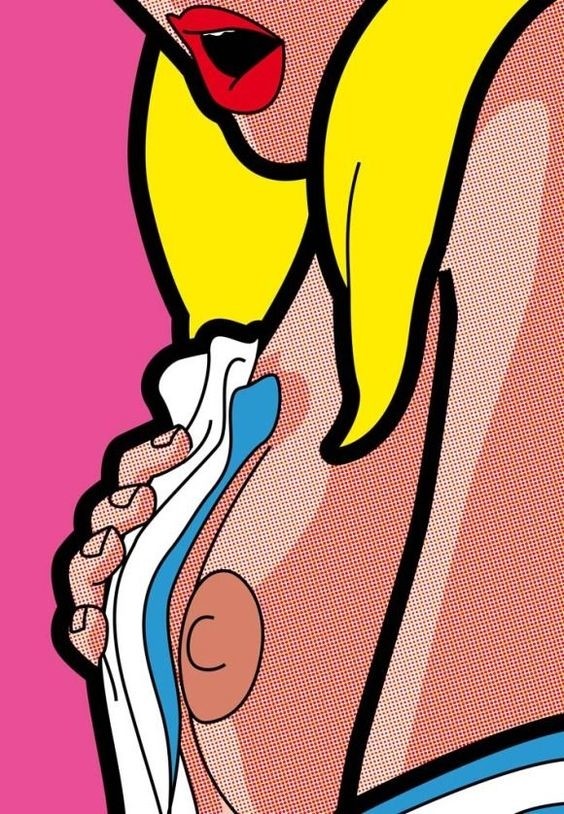 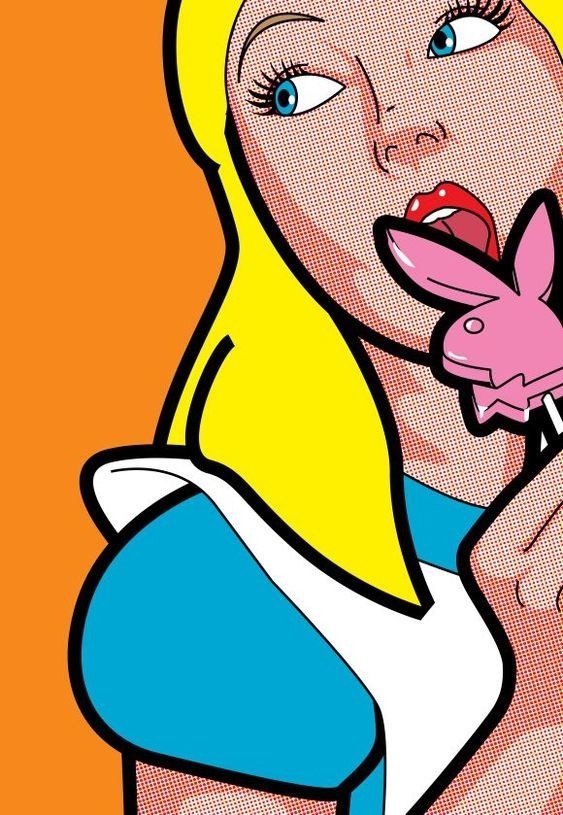 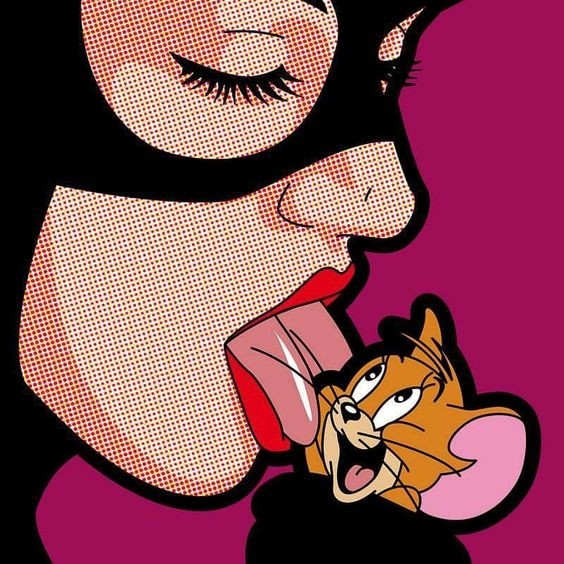 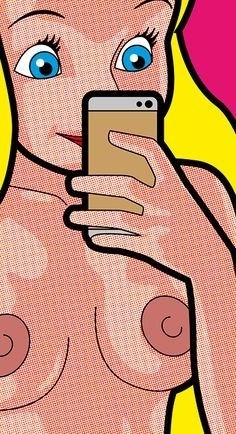 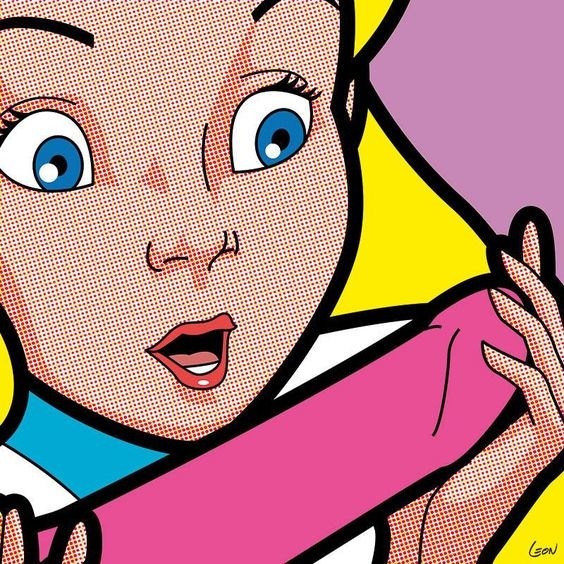 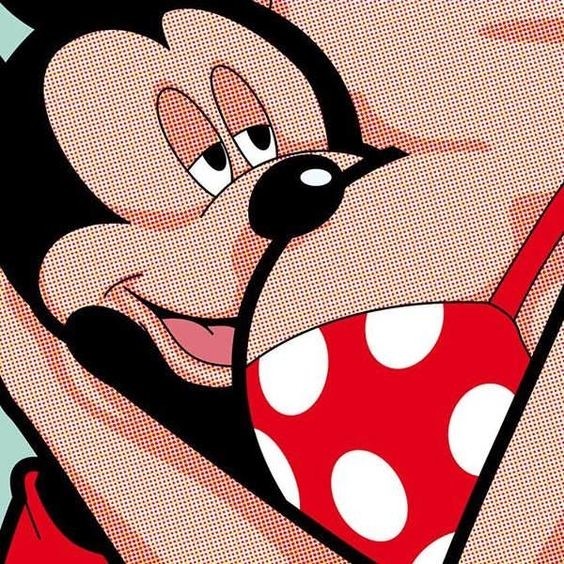 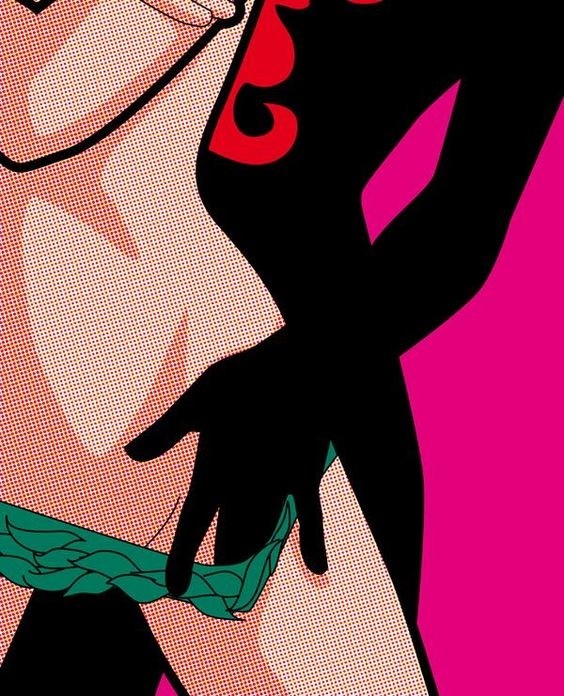 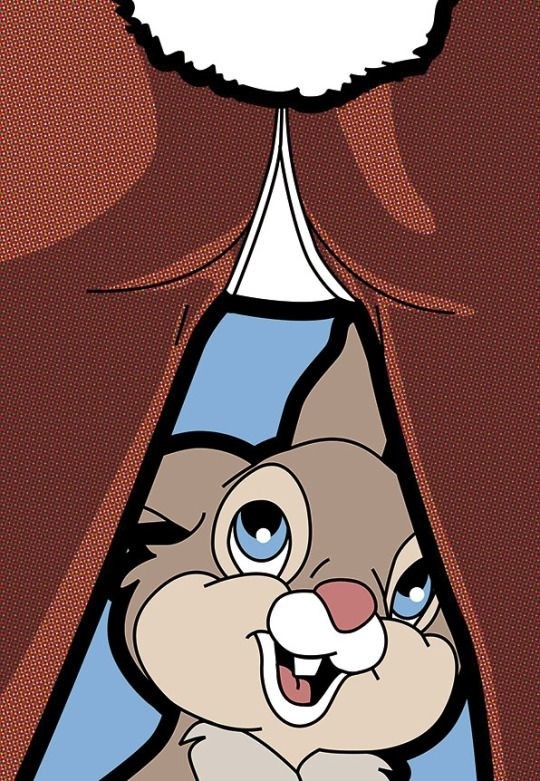 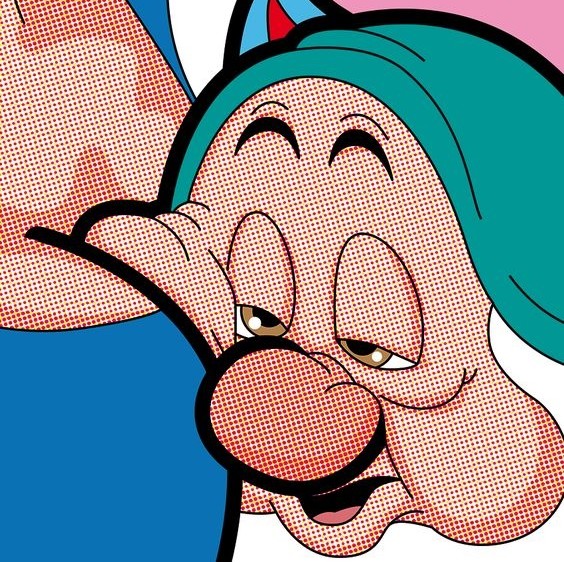 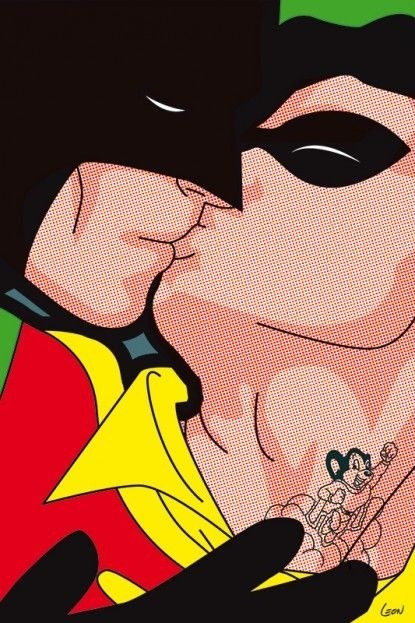 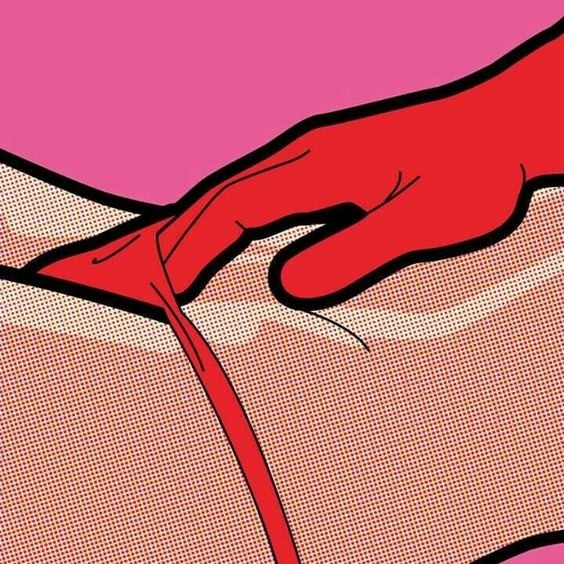 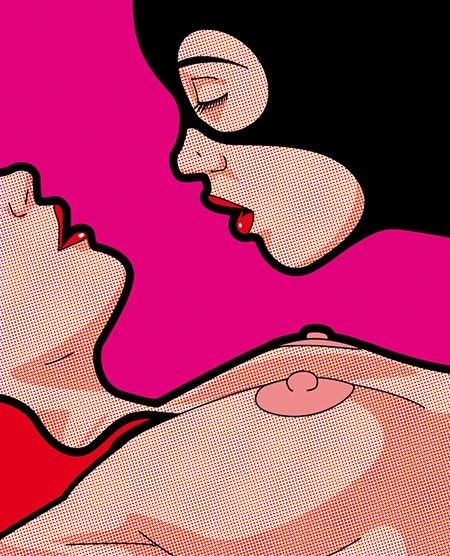 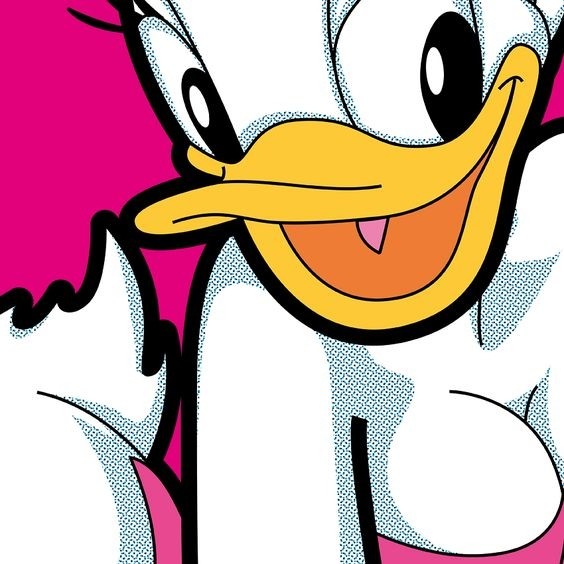 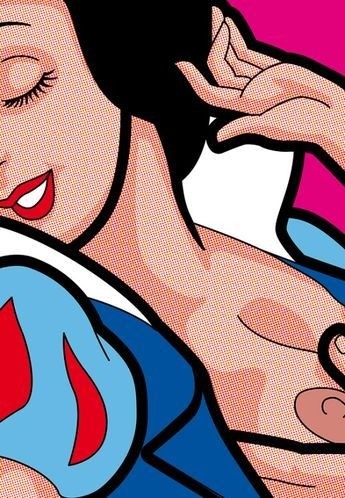 Let us know what you think about Geek art in the comment box below…!!