Intimacies Between Urashima Taro and the Dragon Princess Otohime

The composition in this magnificently printed surimono print (Fig.1) has a striking depth perception which is suggested by placing the couple in the foreground on the right and the diagonal lines of the long stone bench. There is also a nice contrast between the rustic space in the building and the wild waves of the sea in the background. 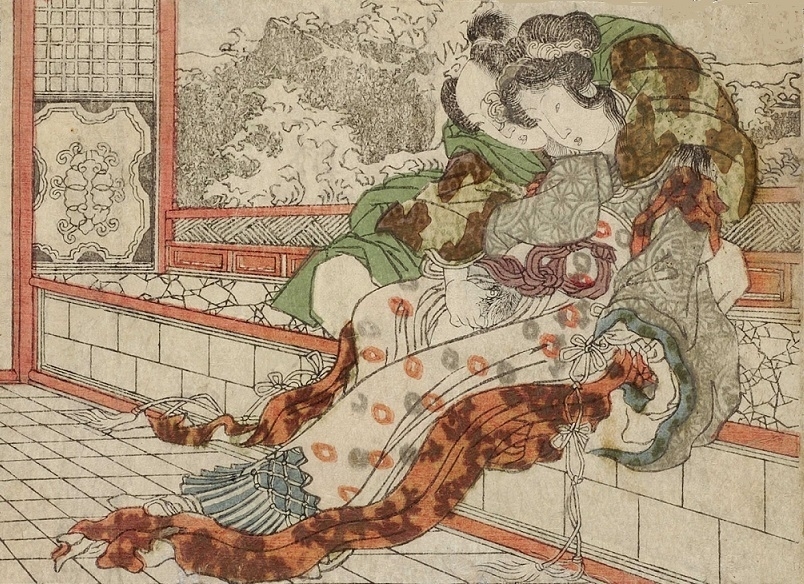 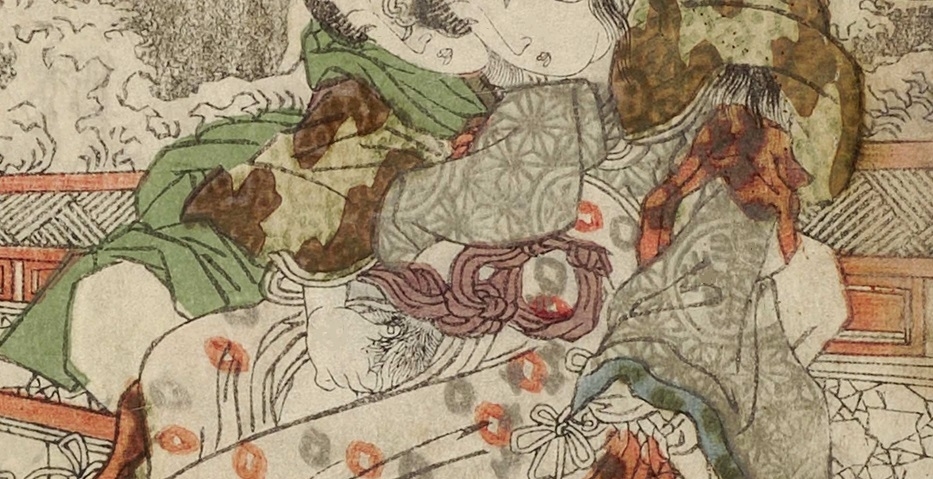 Once there, he is honored by the princess Otohime as a reward. He spends a few days with the princess, but when he returns to shore, he finds that 300 years have passed. And when, finally, he opens the forbidden jewelled box, given to him by Otohime on his departure, he turns into an old man.

This story was also a popular subject among many other ukiyo-e artists such as Kunisada (Fig.2) and Yoshitoshi (Fig.3)… 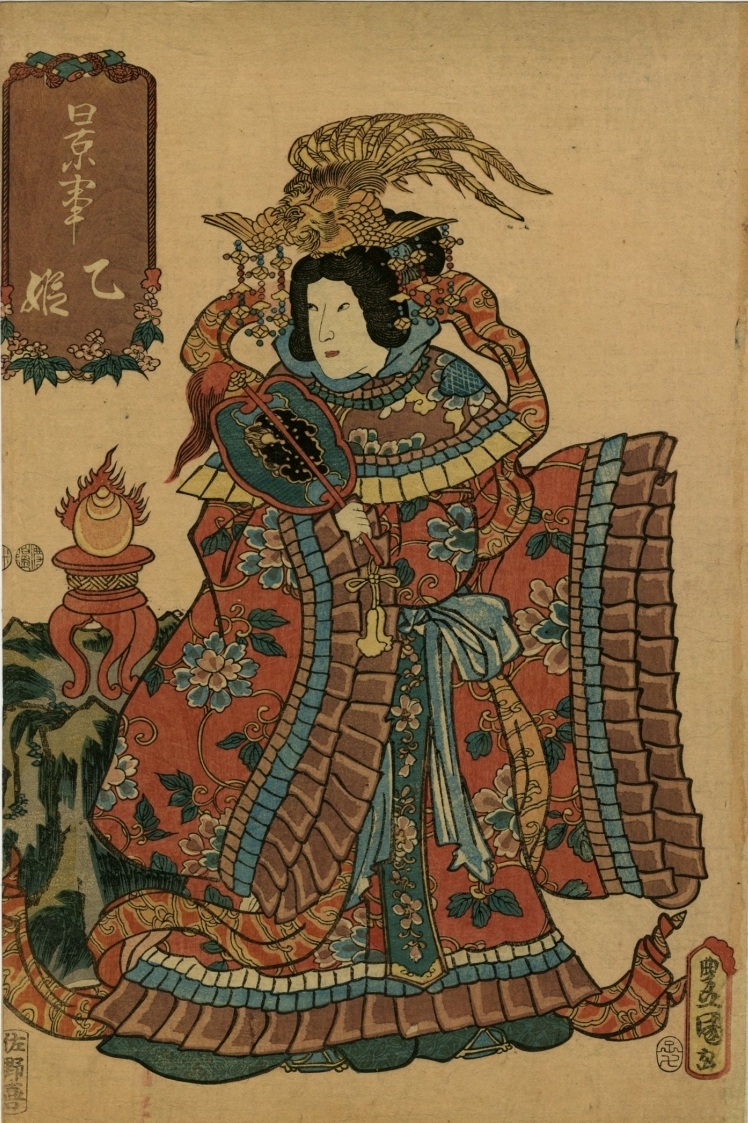 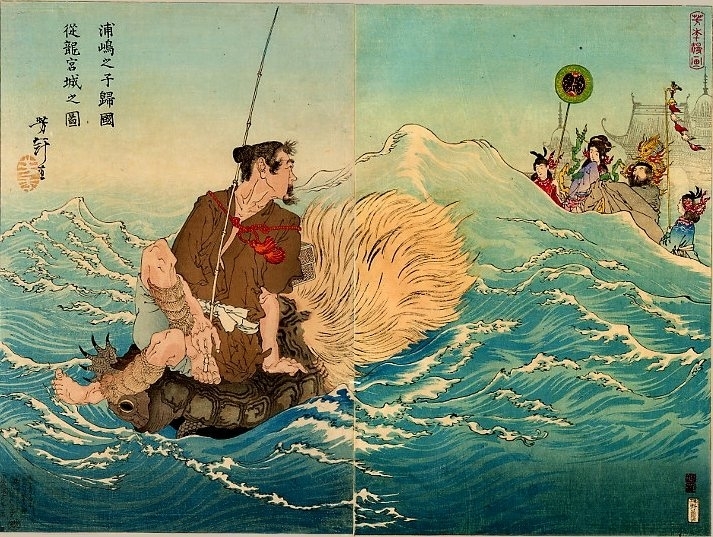 Do you prefer longer or shorter articles? Leave your reaction in the comment box below….!!