The photographer Mariano Vargas was born in 1964 in San Fernando, Cadiz, Spain. He grew up in this small town in southern Spain in a Catholic family, which undoubtedly caused him to be very curious about feminine mysteries from a very young age.

He hid in his paternal grandfather's library and looked at the art books on the shelves, overwhelmed by shame but attracted to the naked women with their white skin, their poses, their expressions. 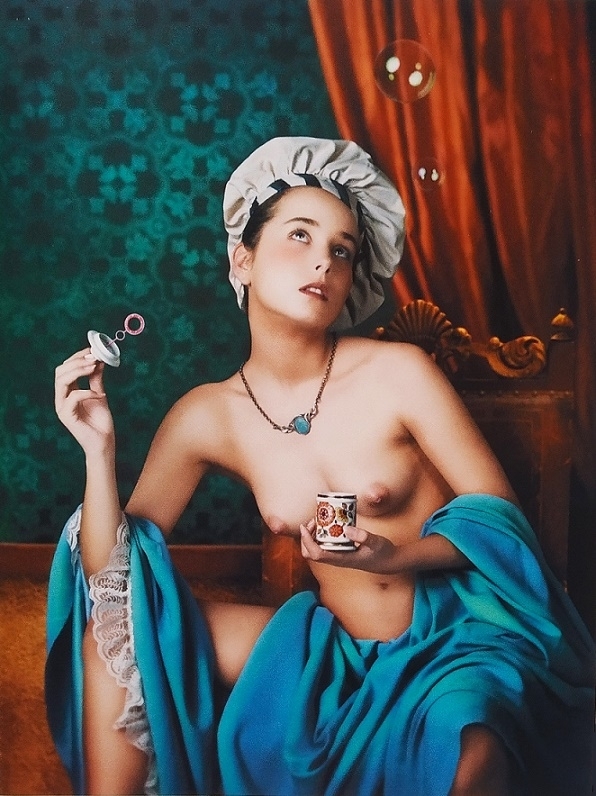 Vargas developed a strong fascination for Botticelli's Birth of Venus when he discovered it in one of the books, and soon after found his mother standing naked on a white towel in the bathroom.Though her figure did not match Simonetta's, and lacked the great hair and white skin, she still brought to mind the Venus, especially when, surprised, she tried to cover her exposed womanhood, while ordering him to close the door immediately. From that moment on, the image of that chubby little Venus and the decision of capturing the beauty of naked woman stuck with him. even while he worked for advertising agencies, publishers, and record labels. 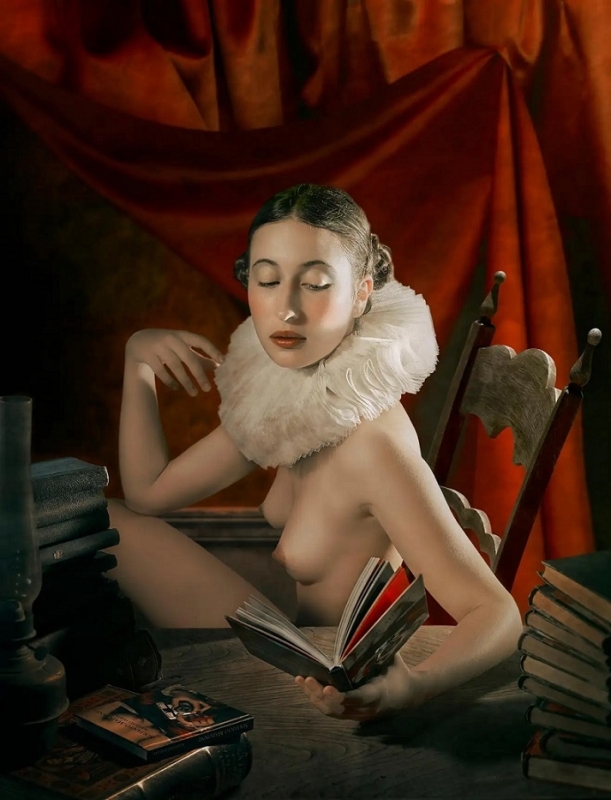 Initially, Vargas worked as a painter, uniting Victorian and modern aesthetic of women taken from his head. Then on his 20th birthday he got a camera and started shooting girls from the street, and then painting them. Over time, the photographic process took on an increasingly dominant role, in which each photo became a tribute to femininity. 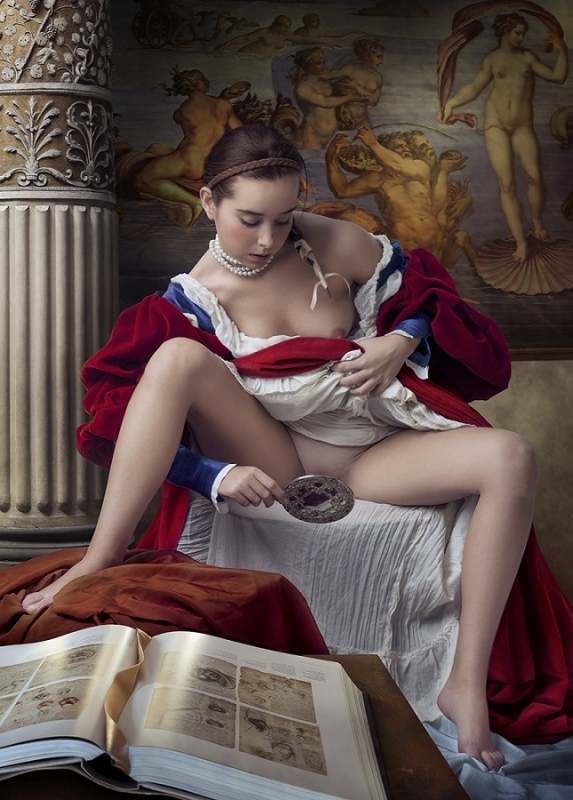 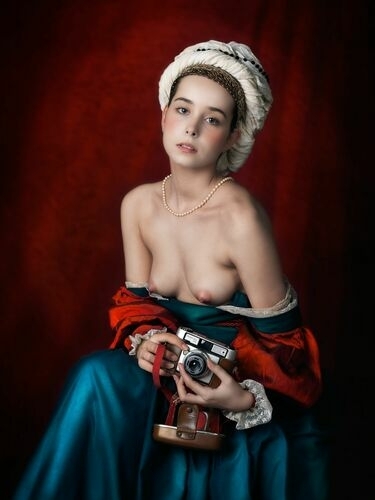 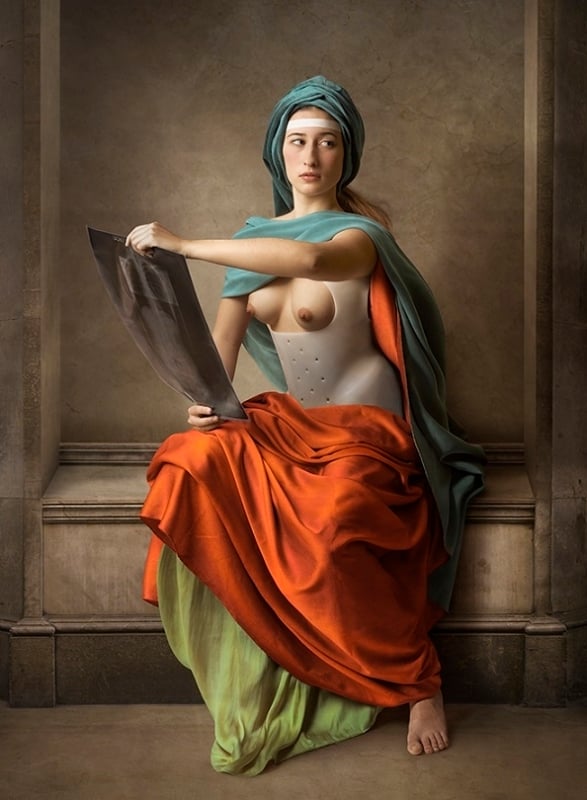 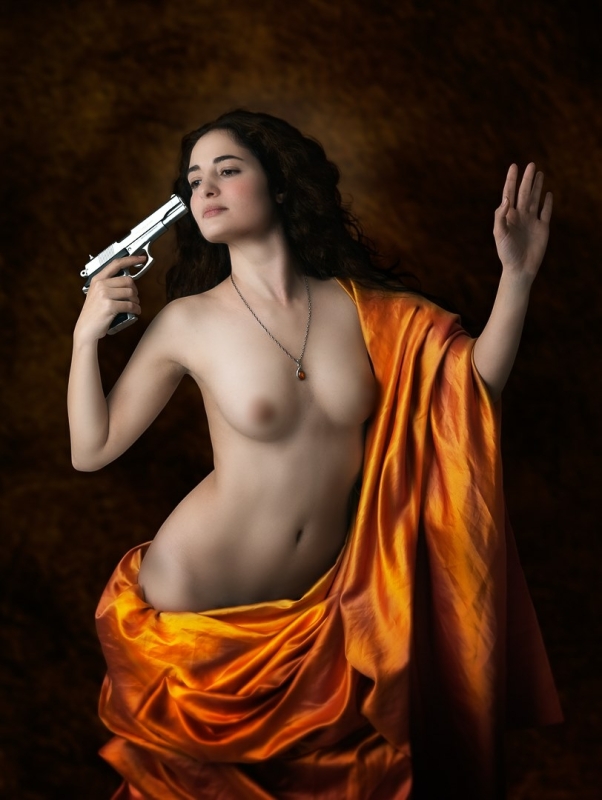 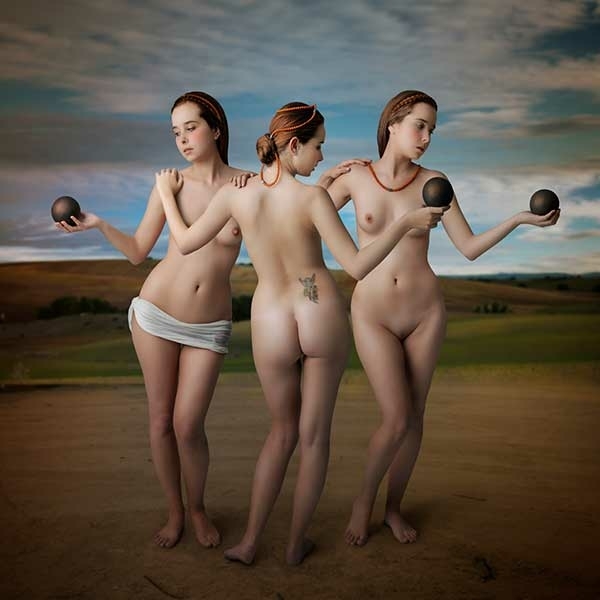 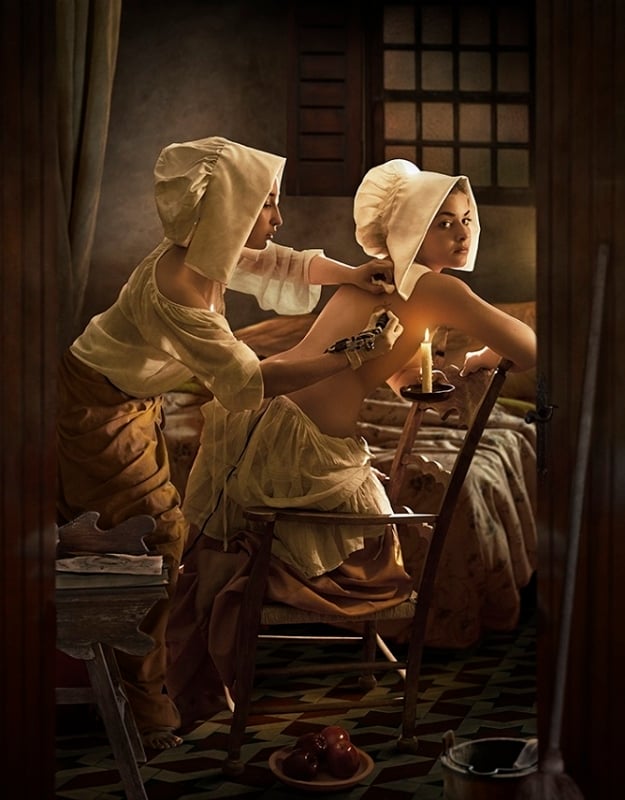 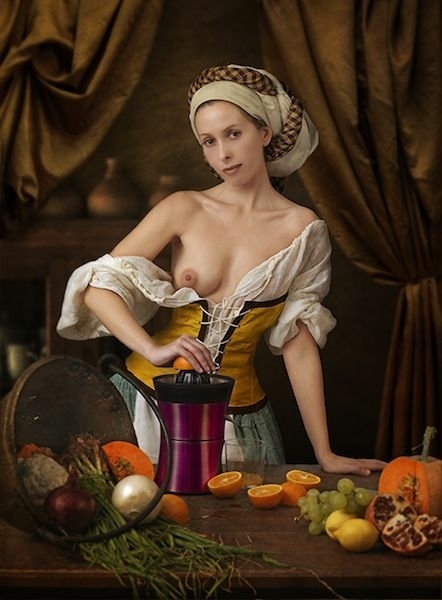 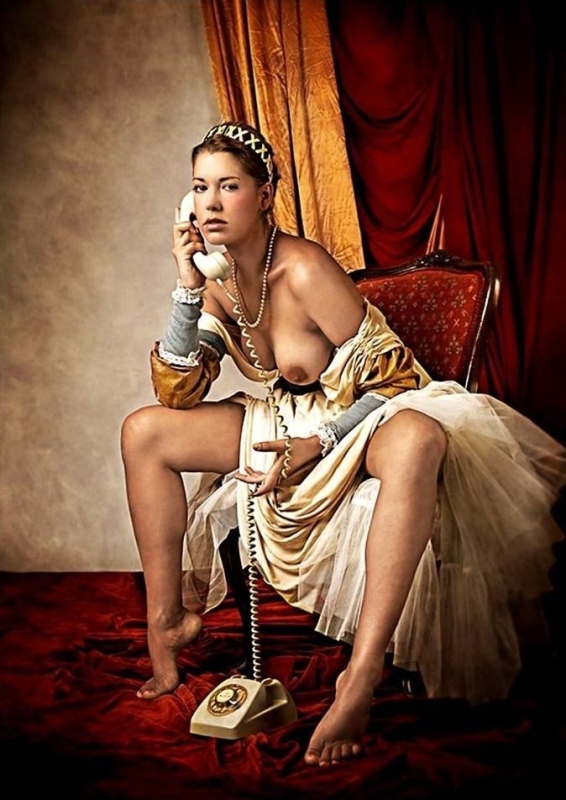 Let us know your thoughts on the photography of Mariano Vargas in the comment box below..!!