Enchanting Shunga Images With a Touch of Winter Magic (P1)

For people who live in the West and north of the equator, the winter period (as we have entered now) is associated with snow and snowfall. The same applies to ancient Japan and among the ukiyo-e artists it was a beloved subject.

So now let’s have a look at some of these captivating shunga images that are set against a snowy backdrop:

Fig.1 features a woman wearing a heavy over-kimono (shikake), hood (zukin) and tall geta who has an intimate exchange in the snow with her lover. The umbrella serves as a shield against the cold. The insert image (koma-e) illustrates a village and bridge scene with the inscription ‘all covered in snow’ A humorous detail is the snowy phallus-shaped statue behind the umbrella .

The attribution to Keisai Eisen is still unclear. The art critic Jack Hillier suggested that an attribution to Eisen is plausible due to the quality of the floral cartouches and the facial expressions. On one of the pages in the book there is a signature which reveals a pseudonym, that reads ‘Gonomon Shunjono’ or ‘Shunjoshin’. But there is no artist that can be linked to this name.

Fig.2. ‘Couple on Verandah During Winter Night‘ (c.1773) from the series ‘Furyu juniki no eika ( Prosperous Flowers of the Elegant Twelve Seasons)‘ by Isoda Koryusai

The last month is shown in this image (Fig.2.) of a winter scene set on a second-floor balcony. A young couple enjoy themselves outside in the cold, both holding the same shamisen (three-stringed lute). The girl uses her hand to help the boy to find his way. There is also a hibachi on the balcony with a tea kettle on top, but much of its warmth will have been lost in the cold air.

This image is also known in a slightly different form showing a single girl holding a cup of sake in her hands with a shamisen lying next to her. The haiku in the right margin is missing and has been replaced by the signature Harunobu ga, but according to Richard Lane this is a fake Harunobu. If it had been an original, it would have meant that Koryusai copied the subject from his master, as the ‘Furyu juniki no eika‘-series was only published in circa 1772-73, a couple of years after Harunobu‘s death. 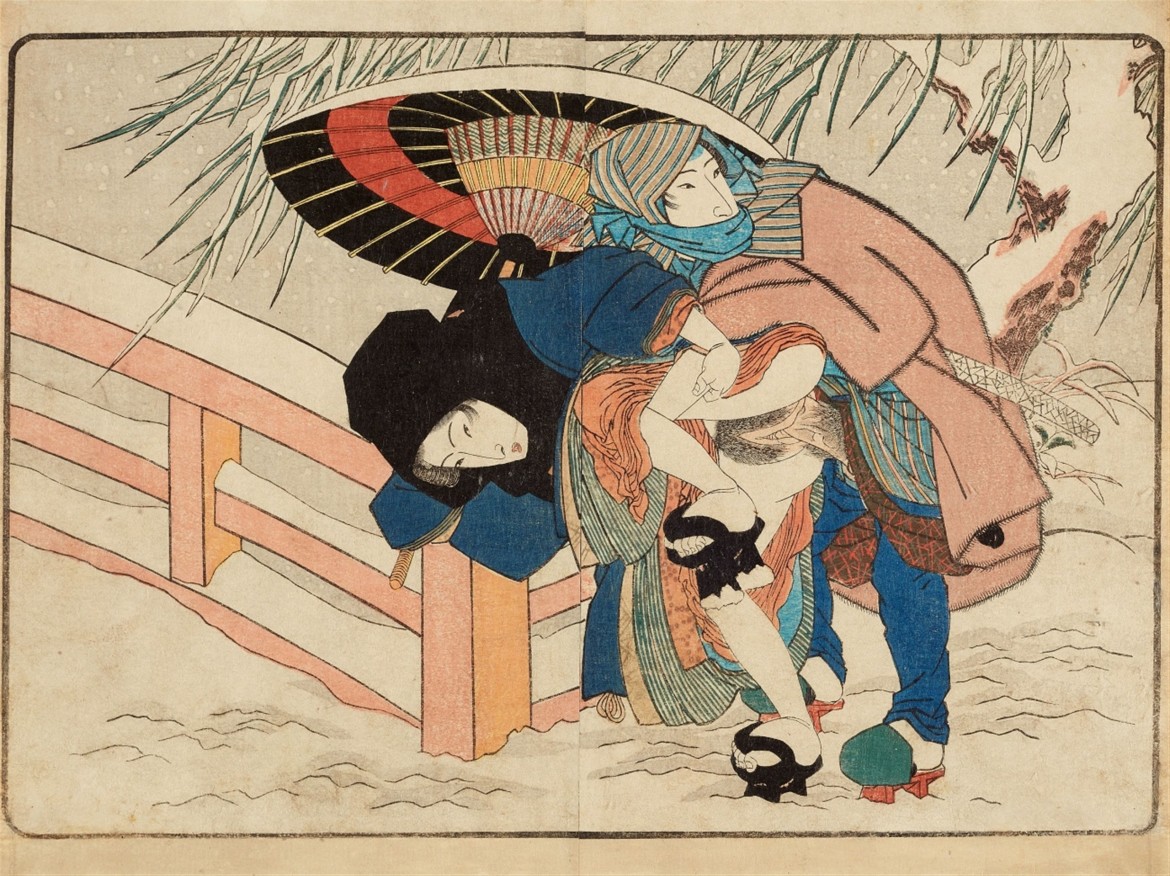 Fig.3. ‘Couple making love on a snowy bridge‘ (c.1827) from the series ‘Shunka shuto shiki no nagame’ (Spring, Summer, Autumn and Winter: Prospects for the Four Seasons)‘ by Utagawa Kunisada

An image (Fig.3) invoking another famous scene from ‘Shunka shuto shiki no nagame‘ that exists in two varying impressions with the couples in a similar pose. Here, the secrecy of the encounter is emphasized by the masked male lover sporting a tie-dyed scarf and how he keeps a close eye on his environment. He could very well be Kirare (‘scar-faced’) Yosaburo, who wore a scarf to conceal his mutilated face. In that case, the woman should be his beloved Otomi. 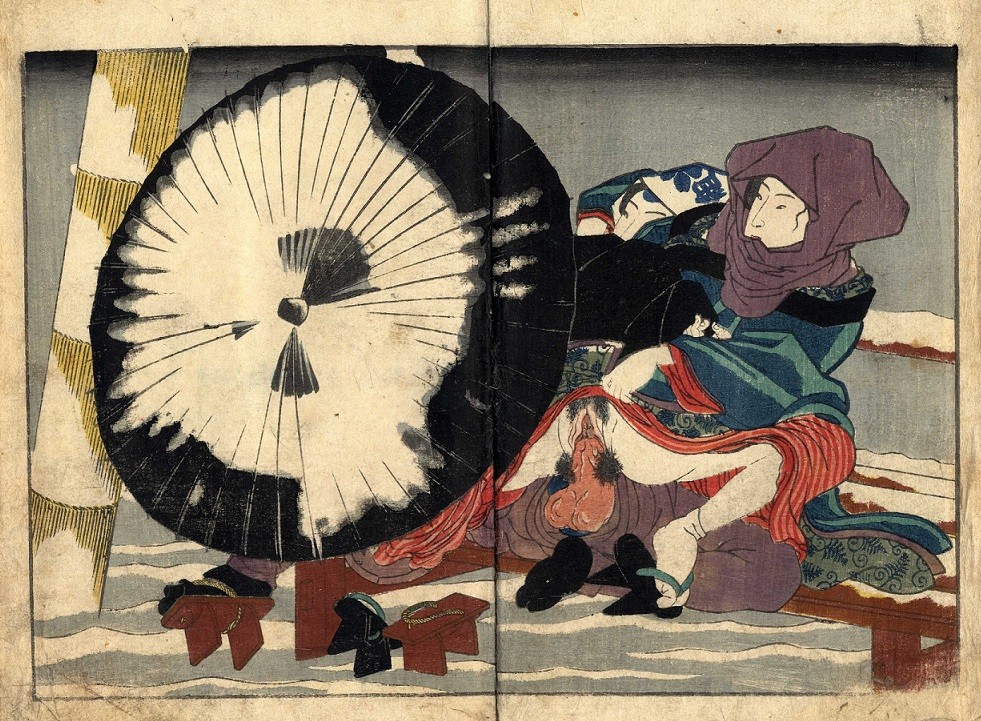 Fig.4. ‘Couple making love outside on a snowy bench behind an umbrella‘ (c.1842) from the series ‘Shiki no sugatami (Viewing Forms in the Four Seasons)‘ by Utagawa Kunisada

Another well-known Kunisada design with an intimate couple in a snowy setting (Fig.4). The harshness of the weather is almost palpable with the faces of the protagonists hidden deep in their head cover and umbrella against the cold winter wind.

In part 2 we’ll study two other exciting shunga images that take place during the winter!

Merry winter to us! The piece by Eisen is thematically close to the one by Toyokuni III with a snowy landscape and an umbrella motif.

Thanks Darya, have included the winter designs by Kunisada you are referring to (Fig.3 and 4)!